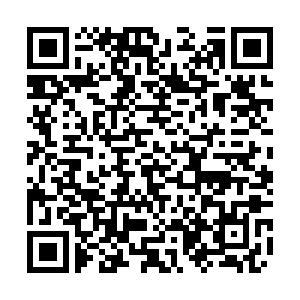 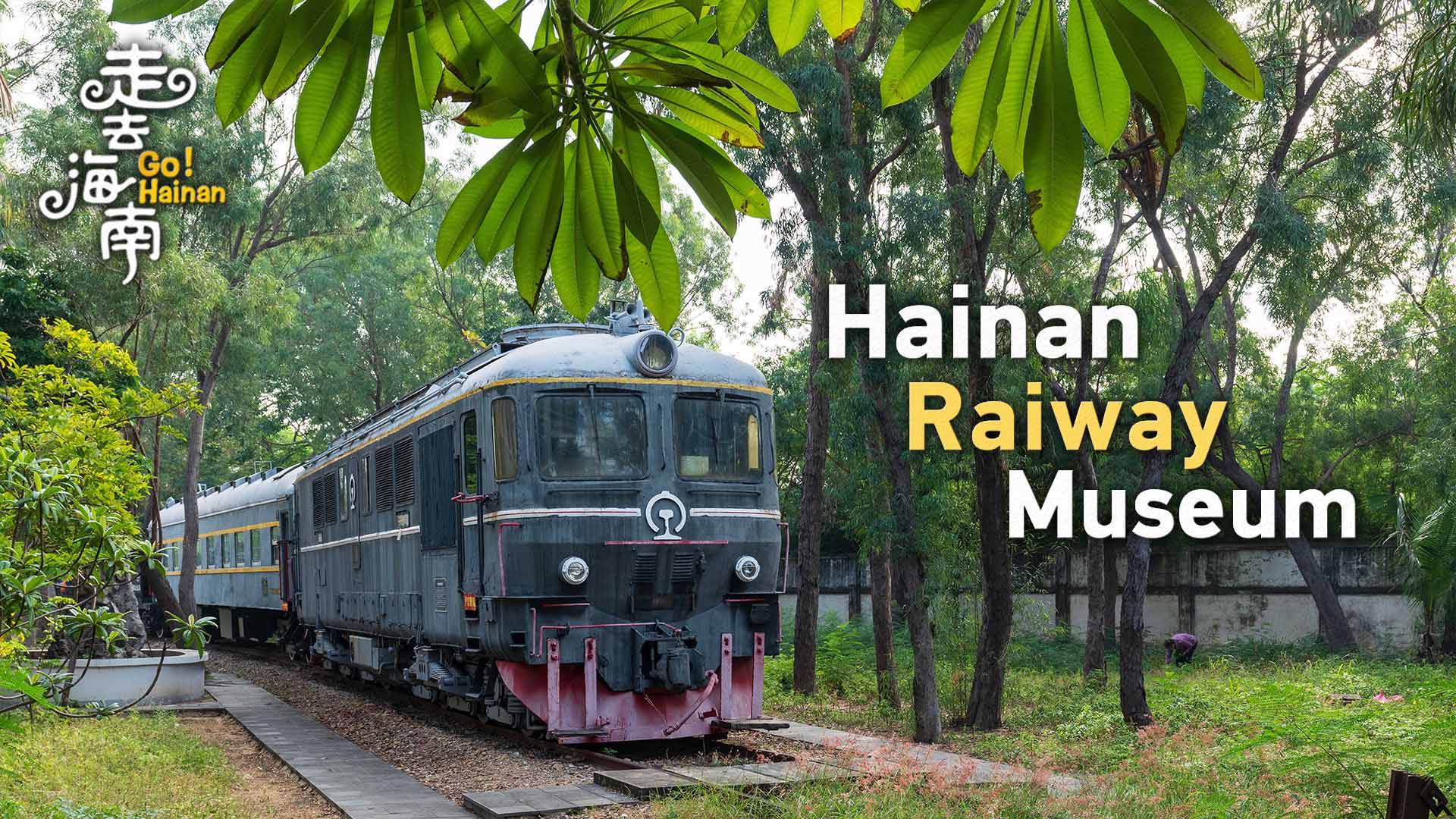 Rebuilt from Hainan Railway Corporation, Hainan Railway Museum is located in Basuo Town, Dongfang City. It is the largest and most informative railway museum in the south China island province.

Constructed in 1941, Hall No. 1 was originally a headquarter for invading Japanese troops. It collects rare materials on the history of the island's railway.

Hall No.2, founded in 1973, showcases the 40-year-long history of the Hainan Railway, with a large number of pictures and historical documents. 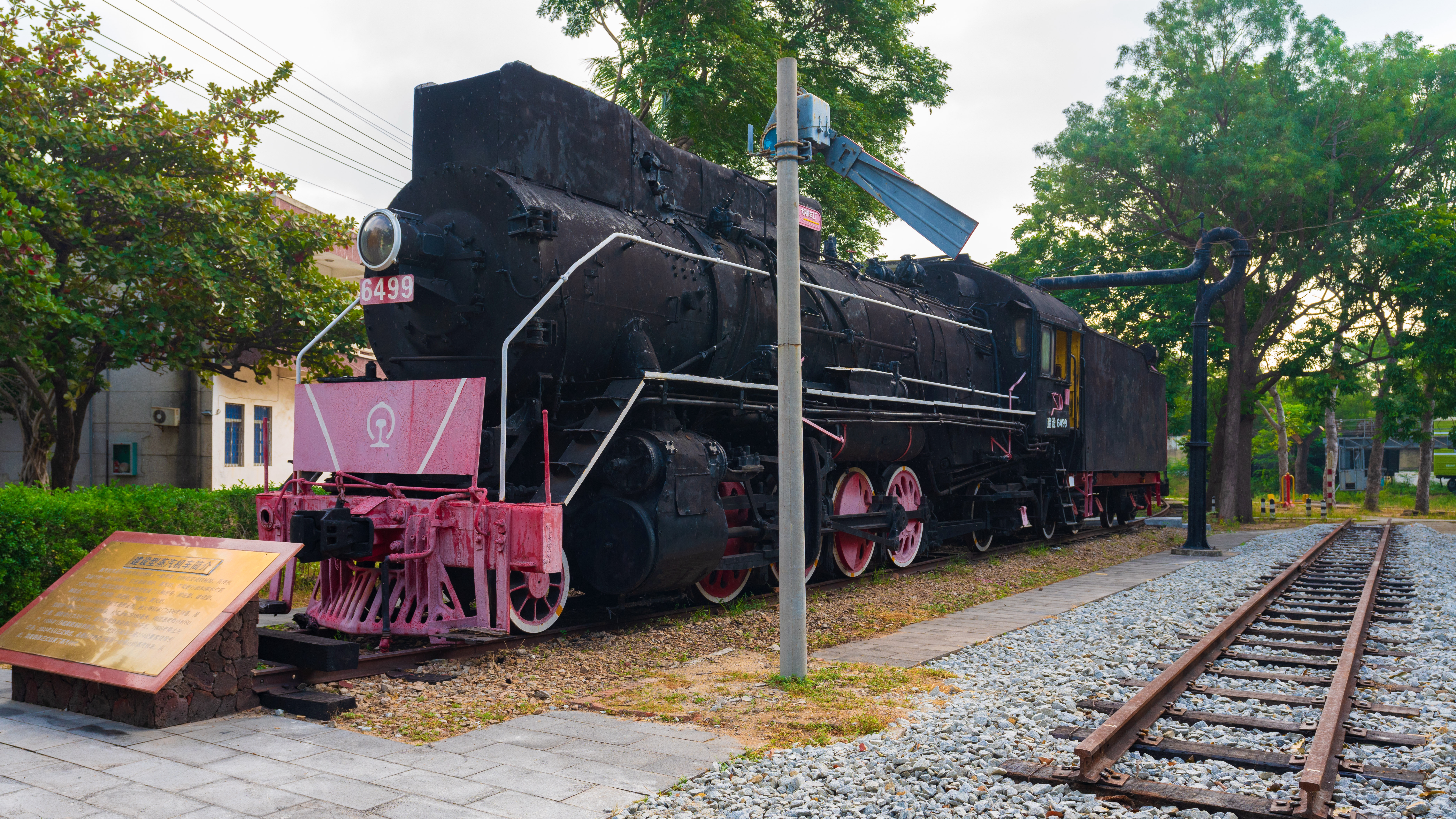 Another locomotive in the museum was named "Meiling" because Soong Meiling, the sister of China's late honorary president Soong Ching-ling, had taken a ride before.

The museum keeps the traces of the Japanese invasion to document the history and showcases the achievements of Hainan's roundabout high-speed railway in the new era.

Featuring unspoiled tropical rainforests, sandy beaches, and rich culture, Hainan Province is the southernmost island province of China. Nicknamed "China's Hawaii," Hainan is on its way to becoming a free-trade port. The "Go! Hainan" livestream series takes you on a new journey to explore the fantastic island and its underwater world.

One of the most-visited destinations in 'China's Hawaii'