Download
Life by the sea: Fish market and fishermen from Puqian Town
CGTN 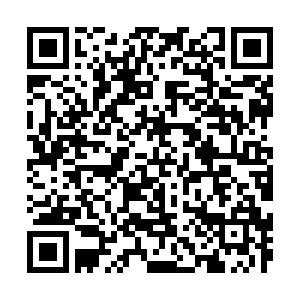 Facing the sea on three sides, Puqian Town in Wenchang City, south China's Hainan Province is rich in aquatic products. As a traditional fishing town, people here have made a living by fishing for generations. Except for the local speciality mackerel, other seafood such as lobster, prawn, crab and abalone are also popular in Hainan. 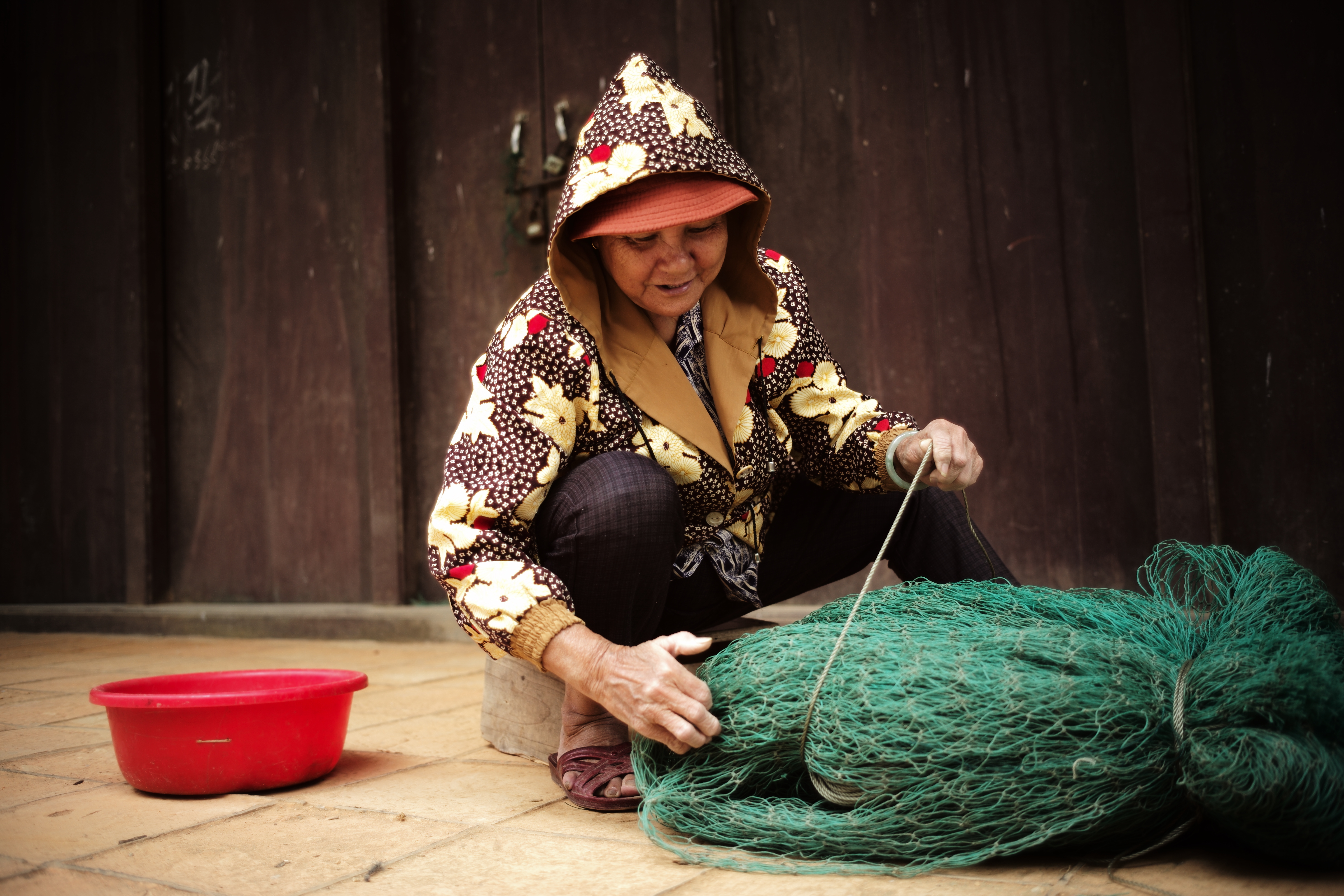 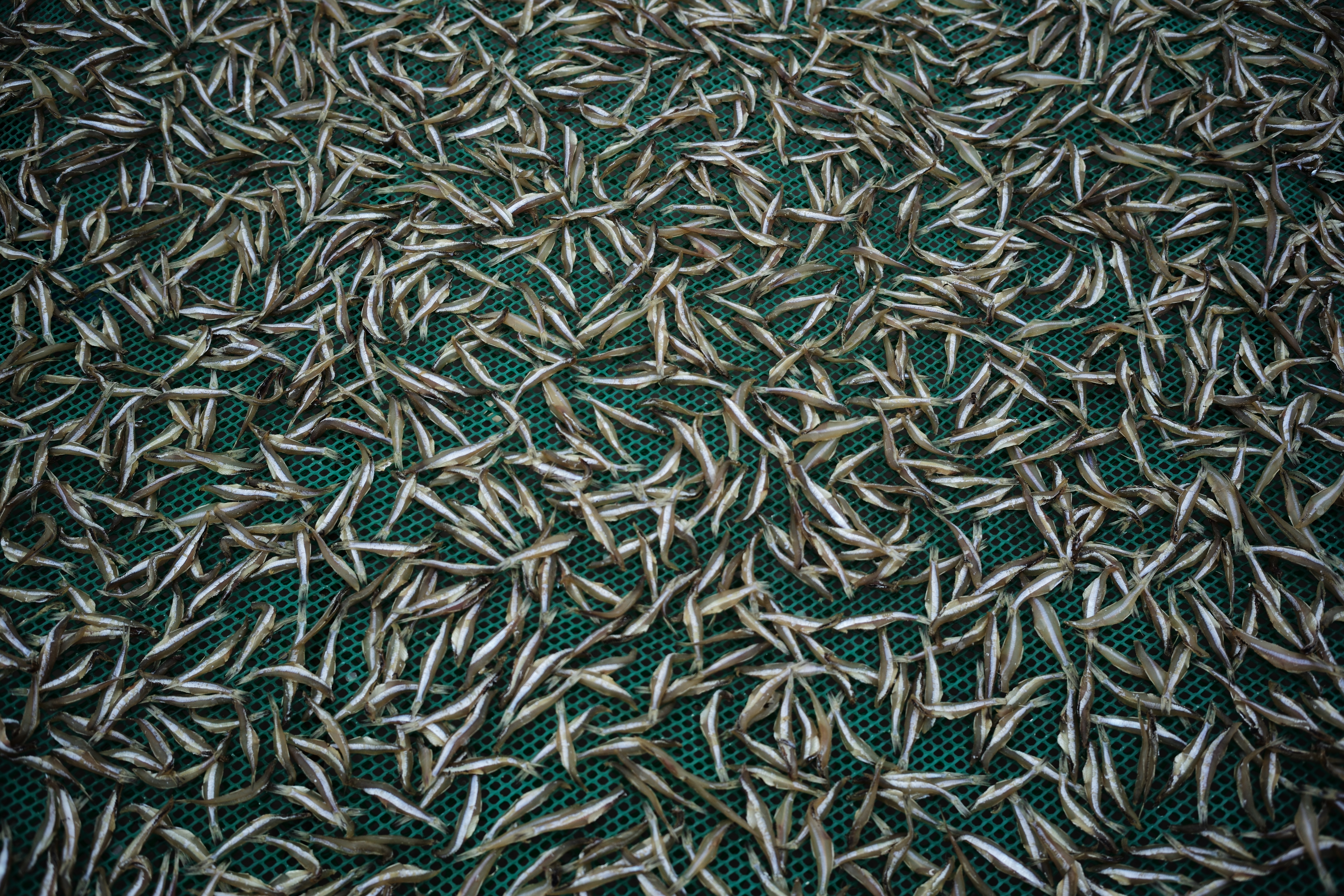 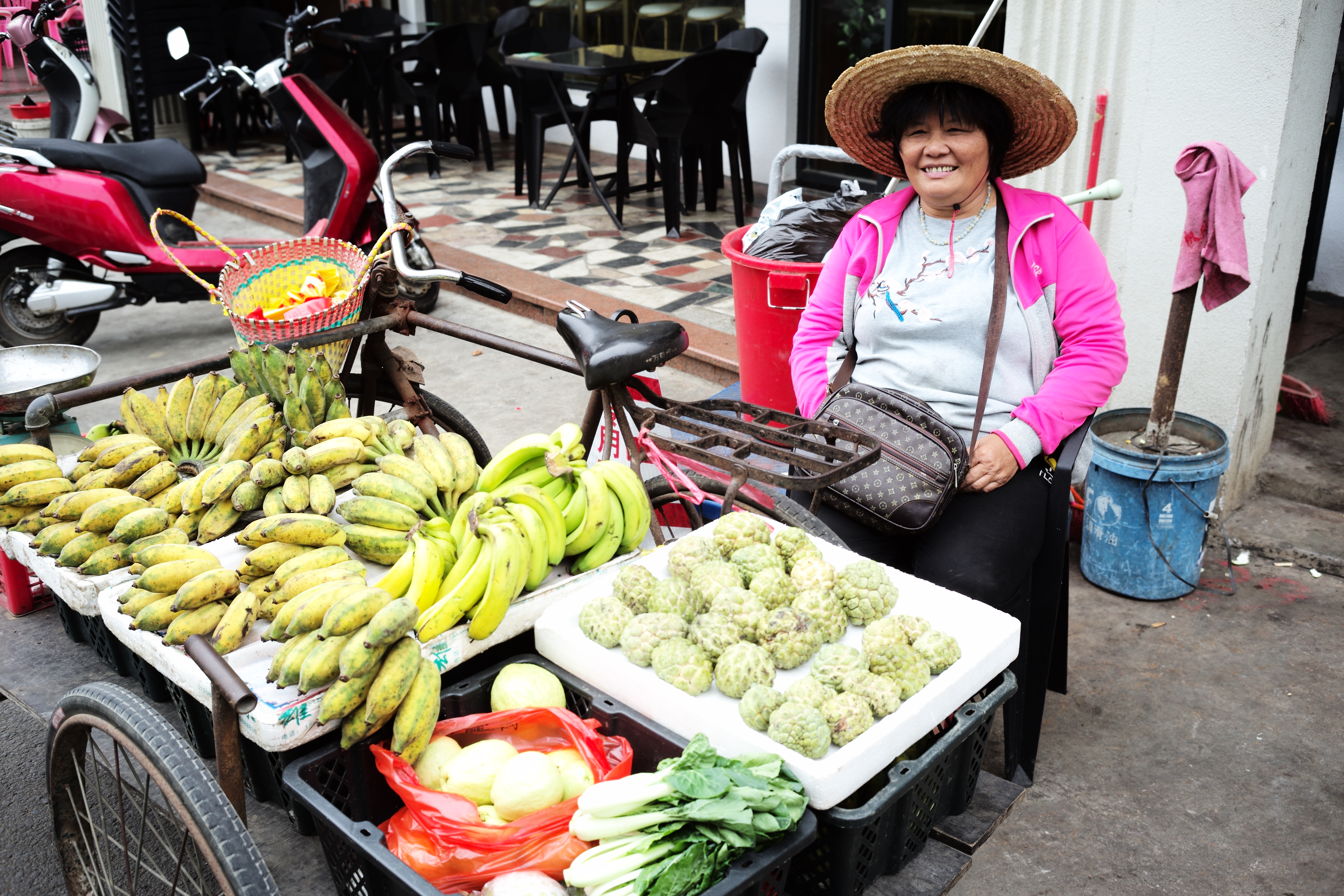 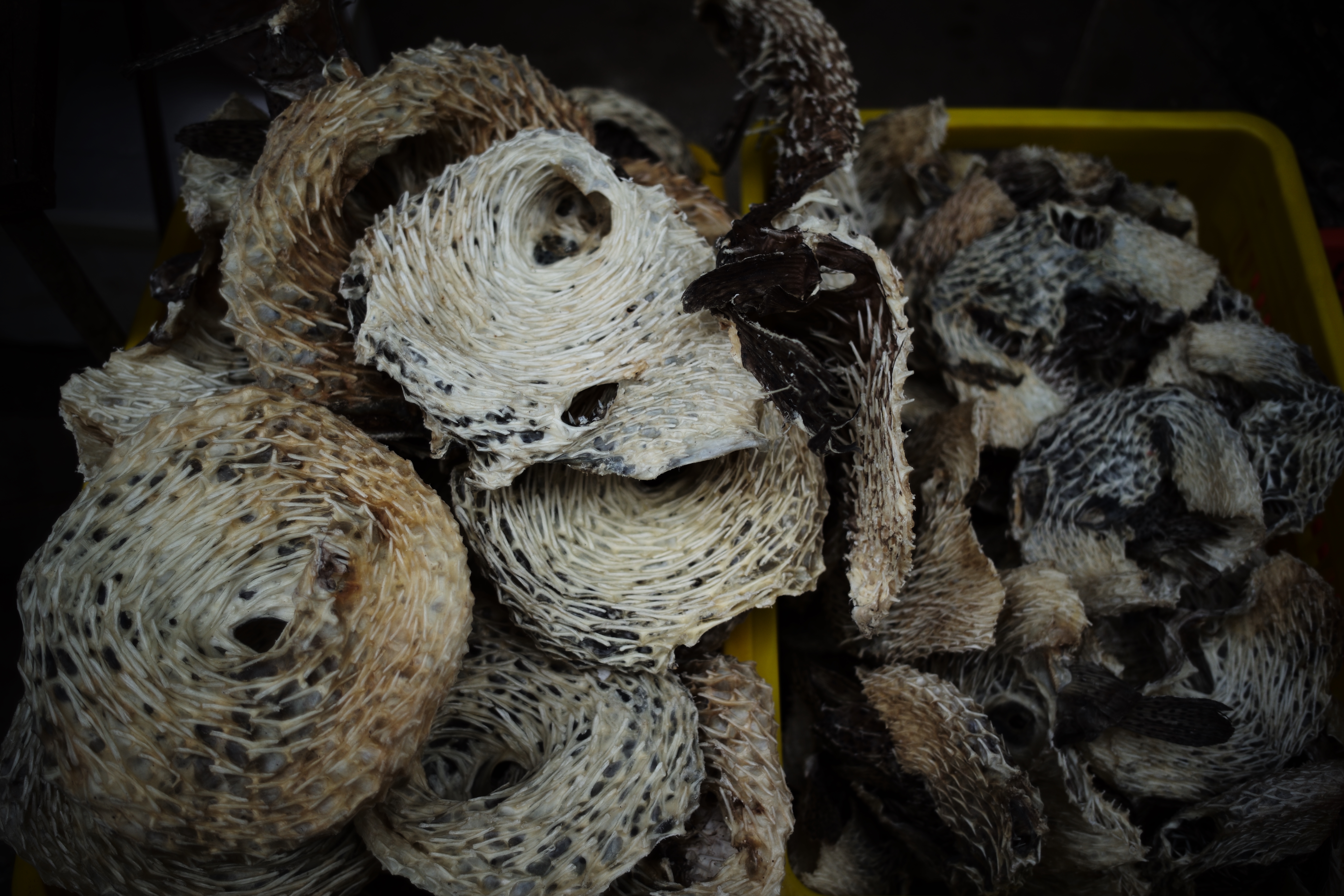