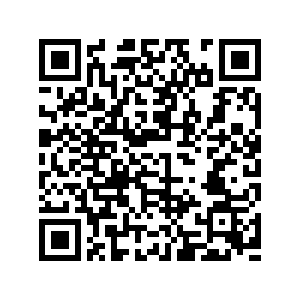 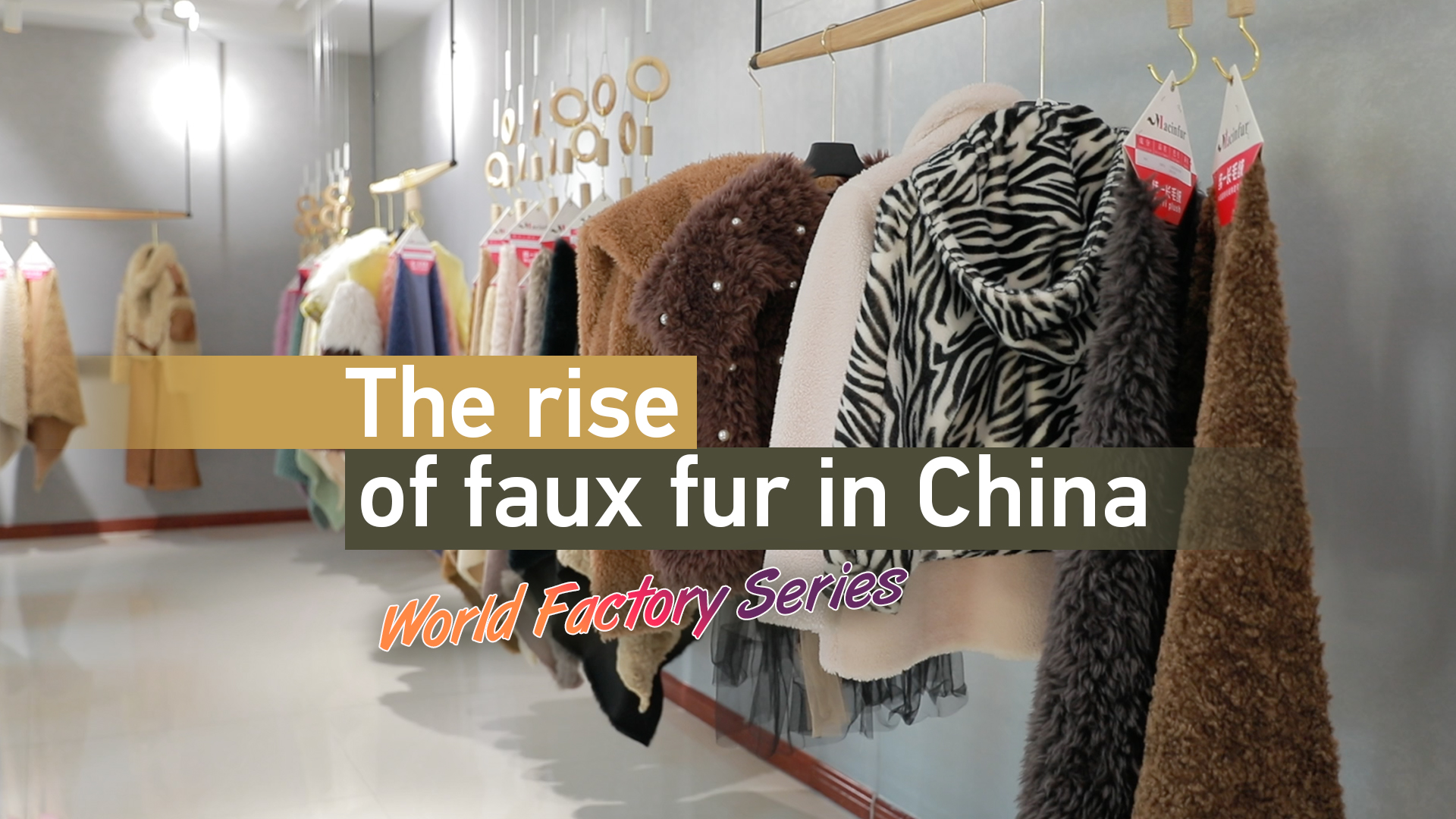 Editor's note: This story is part of our continuing World Factory series, which delves into the trajectory of China's economic growth amid a changing geopolitical landscape, the pandemic and a global economic recession. You can read the first, second, third, fourth, fifth and sixth stories here.

Fur coats were once highly coveted in China. In cold regions in the country's northeast, people would save up for months to buy one. When winter approached, residents would flock to malls to place their orders.

Yuyao City in the eastern province of Zhejiang is known as China's largest mink coat production hub. There, small fur workshops that turn animal pelts into luxurious coats line the streets. Thousands of small family-owned fur processing workshops have sprouted in the city as fur prices plummeted in recent years.

But all that fur comes with a cost. China's fur-farming industry came under pressure in 2005 when a video released by Swiss Animal Protection purportedly showed the live skinning of an animal at a local market. Though the authenticity of the video later came into question, it still raised public awareness on the issue of animal welfare in fur farms.

Most of the minks, foxes and raccoon dogs are raised in small facilities and have to be killed for their fur to be made into pelts and garments. Consumers, and even mink coat processors, are largely cut off from the skinning process. At a mink coat production workshop in Yuyao, a man who had been in the business for more than 30 years told CGTN he was not aware of how skins are peeled off from carcasses. 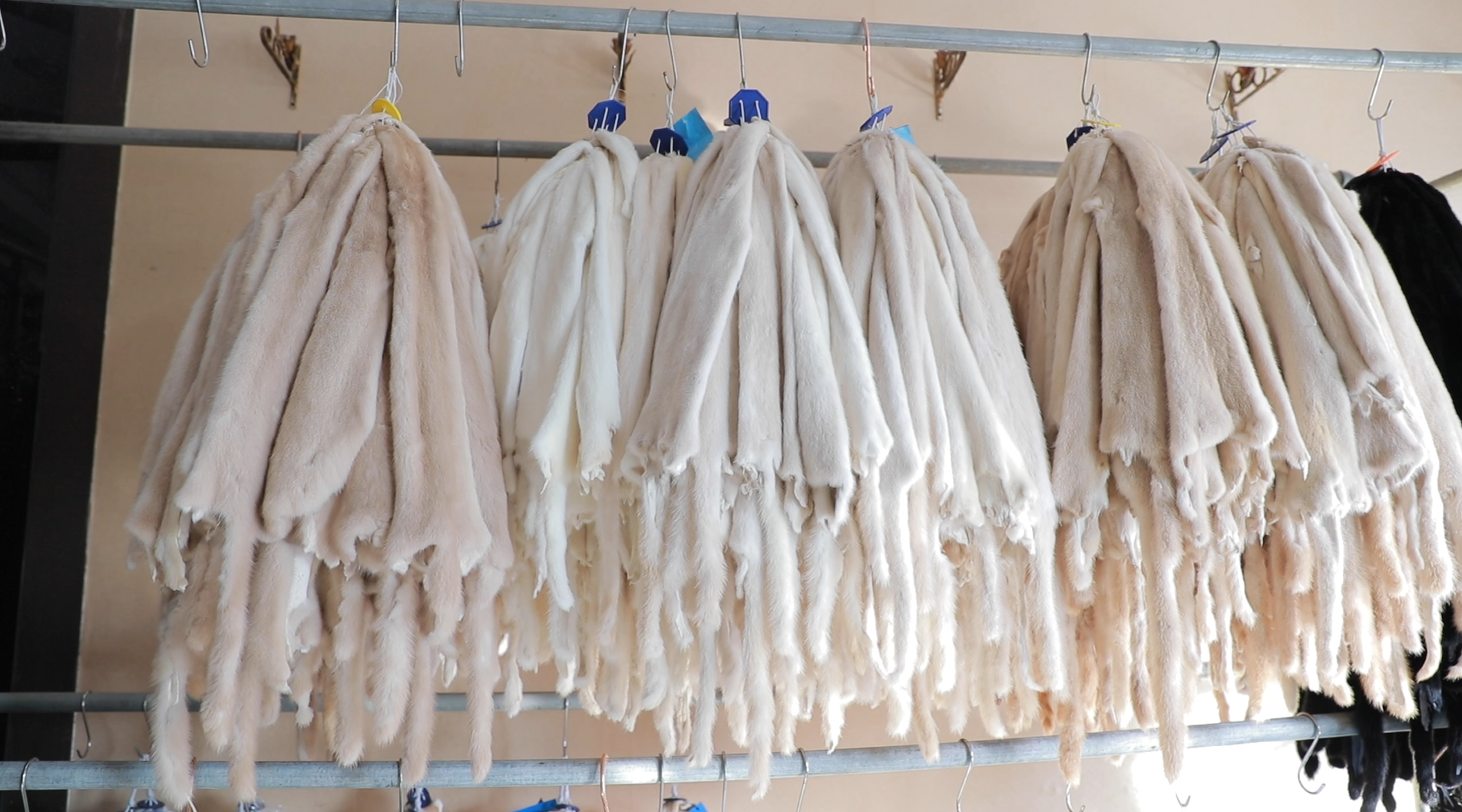 Bundles of mink fur are hung at a store in Yuyao City, Zhejiang Province, China. /CGTN

Bundles of mink fur are hung at a store in Yuyao City, Zhejiang Province, China. /CGTN

But even at the heart of China's mink coat production, an antithetical trend is hard to miss. Everywhere you look, collars, scarves, pompoms and other accessories are not made of the real stuff, but rather faux fur. Though they look similar, the price of the latter is significantly lower.

And with most sales in China having shifted online to e-commerce sites like Taobao, a main catalyst in the rise of faux fur is the country's millennial consumer base, who are price-sensitive and value-conscious.

Many of the fuzzy-trimmed coats and accessories are made at a factory less than 50 kilometers away from Yuyao, at the largest faux fur company in China, Ningbo Weiyi Plush. Its general manger, Aaron Wu said the company has partnered with internationally-renowned brands that have pledged to stop using fur.

China was late to warm up to the faux fur trend, only embracing it in the early 2010s. Technology definitely helped, making animal-free fabric look more like the real deal.

"Back then, faux fur looked incredibly fake. The moment you saw it, you would notice that it has an unnatural feeling. But now it looks so real," said Wu. 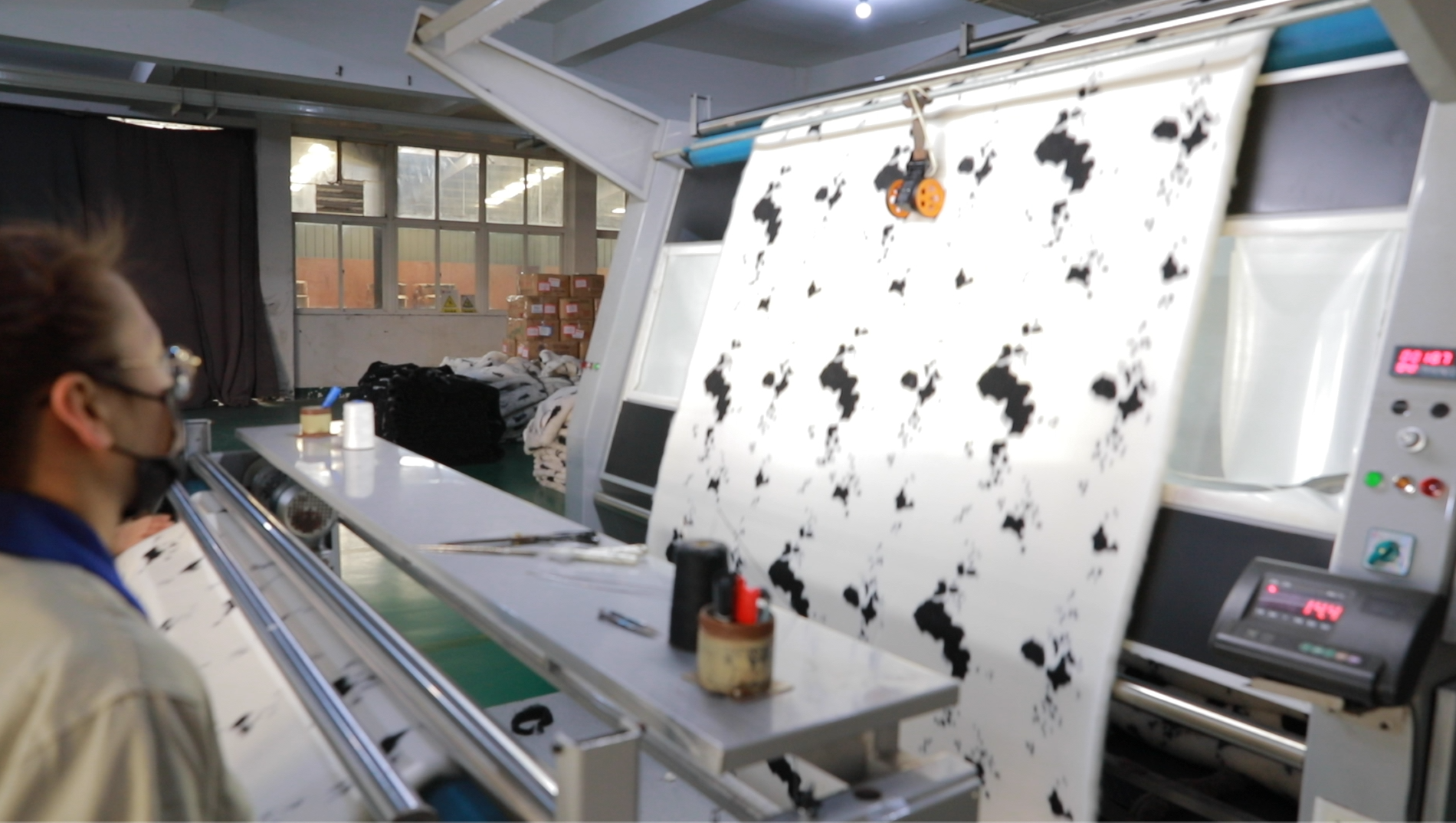 Behind the growing similarity between the two materials is heavy investment into research and development. Most faux fur is made synthetically from polymer fibers, but in order to recreate the furry texture, faux fur producers later try to add different types of fabrics, like wool, cotton and silks to the polymers.

This makes it hard to enter the faux fur production industry, Wu noted. Not only do producers have to invest heavily on research and development, they need skilled laborers to weave the fibers into the backing material to give shape to the fabric, which requires elaborate work that is difficult to automate.

As a result, the business is both capital and labor-intensive, which explains why most faux fur producers remained in China despite other textile manufacturers relocating to other countries in recent times. China's advantage in higher-skilled workforce, and its sophisticated industrial supply chain make the country a manufacturing hub for faux fur.

"All of it comes down to cost," said Wu. "When you have all the woven fabrics within arms' length, all the machinery for production ready, and the best laborers in the world, why bother shifting it to other places?" 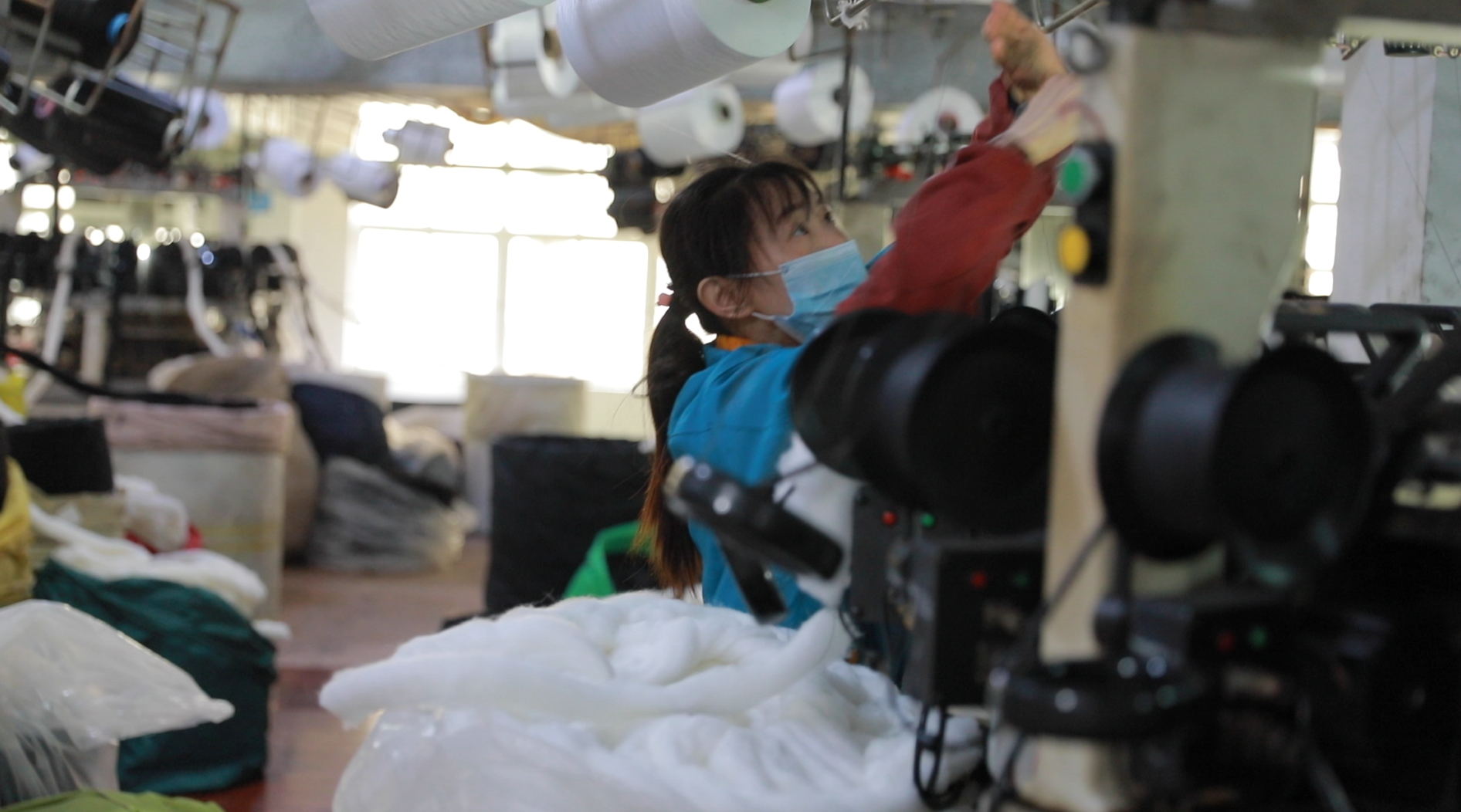 Recent years have seen a growing number of international fashion brands and icons swearing off fur. Stella McCartney, Ralph Lauren, Tommy Hilfiger and others have banned fur from their products in support of animal welfare campaigns, while numerous retailers and organizers of fashion weeks have banned its use. Several states in the U.S. are banning or seeking to ban new fur clothes and accessories.

That was a push for Chinese designers and retailers to follow the global trend. According to ACTAsia, a non-governmental organization, 30 brands in China have joined the no-fur pledge, following in the footsteps of more than 920 retailers globally that have made the commitment.

Despite the boom in faux fur business, fur is likely to stay, and faux fur producers say they don't want to replace real fur, but supplement it.

"We have never been at war with real fur," said Wu. "We would like to think of ourselves as simply providing an alternative to the consumers."