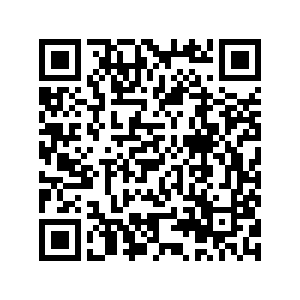 One moment you see a sea otter holding something in its hand, and the next moment it's gone. What sorcery is this? If you ask a sea otter, it will tell you that the trick lies in a "secret treasure chest." 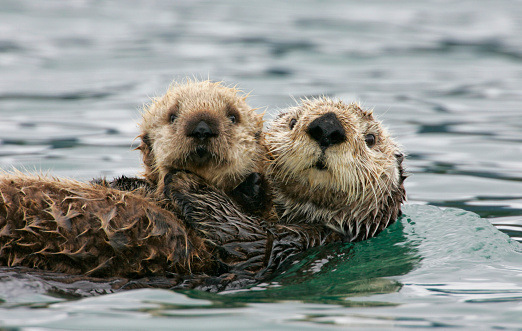 They have two pockets hidden on their bodies which allows them to hide goodies. Sea otters have a fold of fur under their armpits that act like a pocket where they can securely place small items like clams and stones.

Sea otters are big fans of hard-shelled invertebrates, including sea urchins, clams, mussels and crabs, which they collect from rocky reefs. They could be often seen floating flat on their backs with food and rocks on their tummies or hidden in their armpits.

When it's time for a feast, they would use rocks as a table against which they would smash their shelled prey to get to the soft parts they can eat. 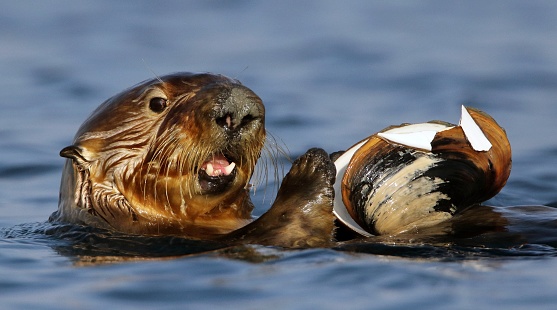 Sea otter is a marine mammal found along the coasts of the Pacific Ocean in North America and Asia, according to the National Geographic. Adult sea otters typically weigh between 14 and 45 kilograms and reach lengths of nearly 1.5 meters. They spend most of their time in the ocean, including sleeping.

Being in the water all the time, sea otters have a different way to keep themselves warm than animals who have a blubber layer. They depend on their dense, water-resistant fur to provide insulation. To keep warm, they spend a large portion of their days grooming and conditioning their fur. Their bushy coat is so invaluable that it caught the eye of poachers. 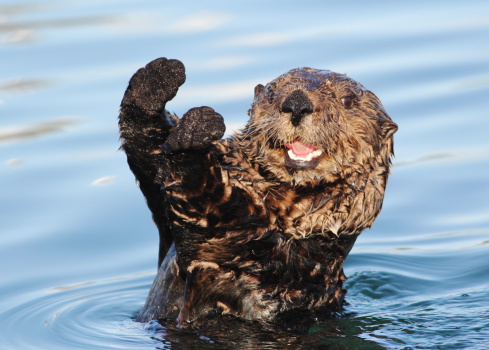 Sea otters were hunted for their fur to the point of near extinction. According to the National Geographic, early in the 20th century, only 1,000 to 2,000 animals remained. It was only after protection efforts that their numbers recovered, but they are still in decline.

The decline of otters has large effects on the communities where sea otters live. For example, along the Pacific coast, they help control the sea urchin population which in turn helps prevent kelp forests from being overgrazed.

Sea otters are listed as endangered since 2000 by the International Union for Conservation of Nature Red List of Threatened Species. 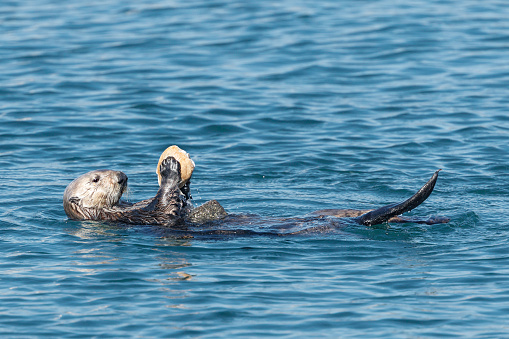