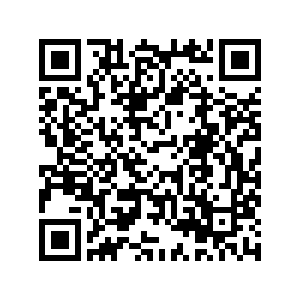 In fact, mother octopuses spend their lives saying goodbye to their babies.

After octopuses lay a clutch of eggs, they stop eating – they will stay and watch over their eggs until they hatch – and waste away. By the time the eggs hatch, they die. 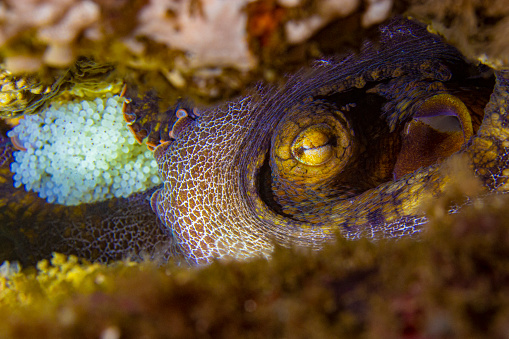 In the first few days after laying their eggs, though mother octopuses never leave them for a second, they will still grab a welcome snack if the opportunity presents itself.

After a week, they refuse to eat anything. What's worse, some octopuses will even tear off their own skin, eat the tips of their tentacles and obsessively groom themselves to the point of damage at the later stage of brooding.

They stay put to defend their eggs against predators, and waft currents over the eggs so they can get a constant supply of fresh, oxygenated water. 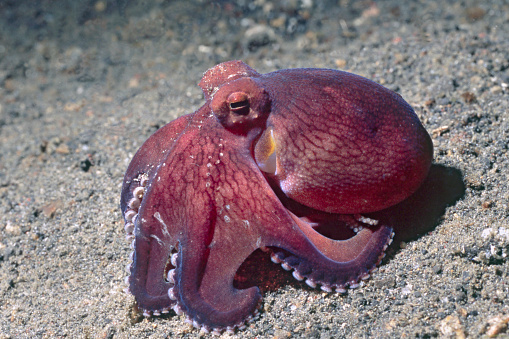 Octopuses are semelparous animals, which means they reproduce once and then die.

They are sea animals famous for their rounded bodies, bulging eyes and eight long arms. They live in all the world's oceans but are especially abundant in warm and tropical waters. They are carnivores; crabs, shrimps and lobsters are their favorite foods.

When threatened, octopuses can shoot an inky fluid that darkens the water, confusing the enemies. When they are faced with great danger, they might detach their own arms and swim away, but don't worry, they can regrow the lost arms.

Such a powerful creature with its ability to regenerate the arms can still give up its life for the sake of its children.

According to the International Union for Conservation of Nature Red List of Threatened Species, among the 751 recorded octopus species, one is listed as critically endangered and two endangered. 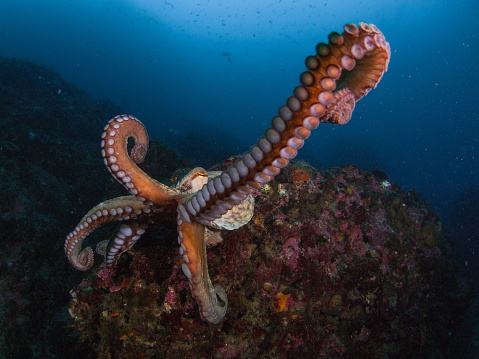