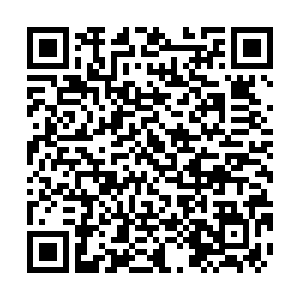 Chinese State Councilor and Foreign Minister Wang Yi held a virtual press conference on Sunday on the sidelines of the fourth session of the 13th National People's Congress in Beijing, where he took questions from reporters on China's foreign policy and relations.

"The global fight against COVID-19 must not stop until the virus gets eliminated in each and every country," Wang said, addressing the ongoing pandemic in his opening remarks.

"Solidarity means strength, and perseverance means victory," Wang said. "There is already light at the end of the tunnel. China will continue to cooperate with other countries in solidarity and work tirelessly for humanity's final victory against this pandemic."

China has carried out its largest emergency humanitarian action since the founding of the People's Republic of China in 1949, making contributions to the anti-coronavirus efforts of the world, Wang told the press.

China will jointly push ahead high-quality construction of the Belt and Road Initiative and make contributions to the early recovery of the world economy, he affirmed.

China to continue to promote global cooperation to fight COVID-19 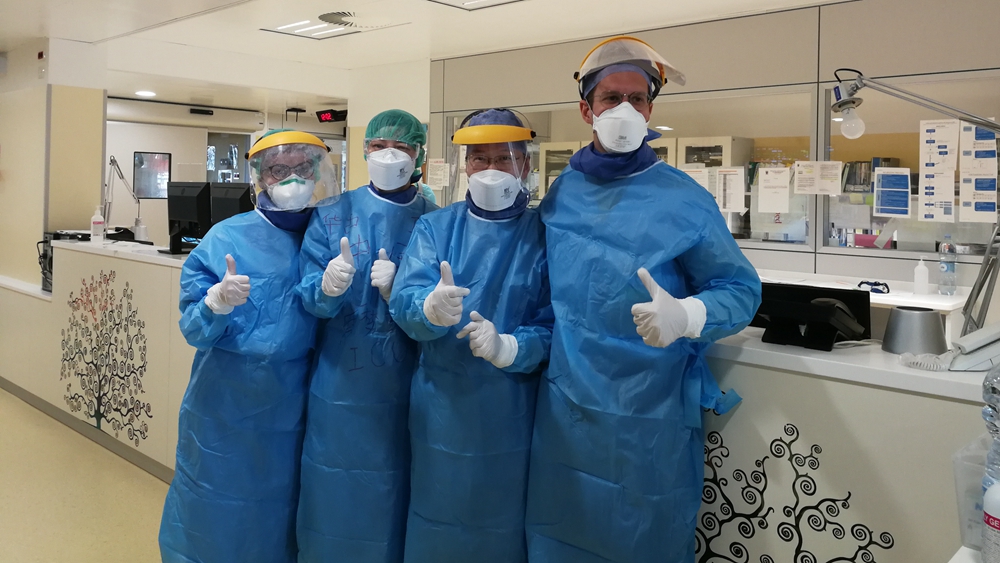 He reiterated that China believes COVID-19 vaccines should be a global public good. "Whether it is a Chinese vaccine or not, it is a good vaccine so long as it is safe and effective," he said.

China hopes that all capable countries will do what they can to provide vaccines to countries in need, especially developing countries, so that people all over the world can have access to affordable vaccines, vaccines that truly benefit the people, Wang said.

As Chinese lawmakers deliberate on a draft decision on improving the electoral system of the Hong Kong Special Administrative Region (HKSAR), Wang voiced support for the move.

He said implementing the principle of "patriots administering Hong Kong" is necessitated by the need to advance the "One Country, Two Systems" cause and maintain long-term stability in Hong Kong. "It is constitutional, legitimate, just and reasonable," Wang said.

Wang stressed that the one-China policy is the political foundation of the China-U.S. relationship, and on the Taiwan issue, there is "no room for compromise or concession."

Wang said that the two sides across the Taiwan Straits must be and will surely be reunified.

"This is the trend of history and the collective will of the entire Chinese nation. It will not and cannot be changed," he added.

China has 'no room for compromise' on Taiwan issue

China champions equality and justice, and its vote in the United Nations (UN) belongs to the developing world, Wang said.

"The UN is not a club for big or rich countries; all countries enjoy sovereign equality and no country is in a position to dictate international affairs," he said when answering a question from CGTN anchor Tian Wei. 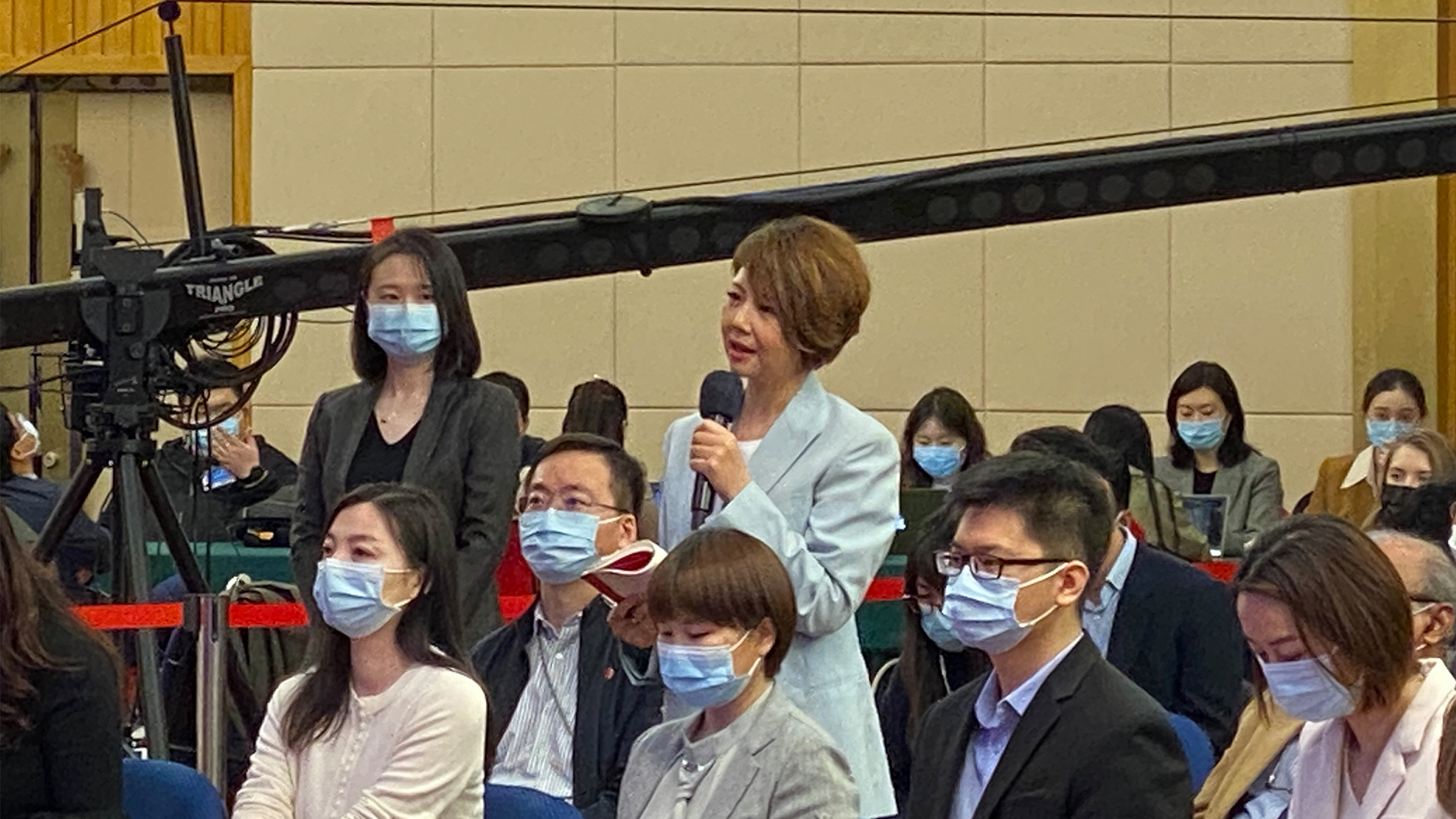 China is ready to work with the United States to return bilateral relations to the right track of healthy and steady growth, Wang said.

China hopes that the U.S. will move in the same direction and remove all its unreasonable restrictions on bilateral cooperation as early as possible and not create new obstacles, he said.

China and the European Union share broad common interests and are not systemic rivals, Wang stated.

In the face of crises and challenges, China-Europe relations have demonstrated resilience and vitality, sending out a positive message to the world, he said.

With extensive common interests, Wang said that win-win cooperation is the main thrust of the relationship. When embracing cooperation with an independent spirit, China and Europe can accomplish great things, he added.

China and Japan should support each other in hosting the summer and winter Olympic Games this year and next year, Wang said.

"Let's focus our eyes on Tokyo this summer and meet in Beijing next year," he said.

China stands ready to play a constructive role in easing the tensions in Myanmar, Wang told the briefing.

The immediate priority for Myanmar is to prevent further bloodshed and conflict, and ease and cool down the situation as soon as possible, he said.