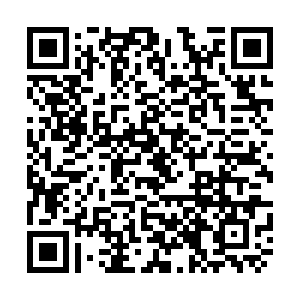 Chinese students in U.S. universities are increasingly becoming the collateral damage of the ongoing China-U.S. friction. The University of North Texas (UNT) recently became the first American university to cut ties with the Chinese Scholarship Council (CSC) resulting in the expulsion of 15 Chinese visiting researchers.

Beijing has criticized the decision, calling it yet another example of the U.S.'s sabotage of people-to-people exchanges. Meanwhile U.S. President Donald Trump is weighing a blanket restriction on Chinese students from studying in the U.S., according to reports.

China has been the largest source of international students in U.S. for over a decade. However, the COVID-19 pandemic and Trump's "unpredictable policies" have already reduced Chinese demand for a U.S. education.

Beijing-based Dutch educator and a proponent of cross-cultural competence Gordon Dumoulin sees the latest UNT action as part of the larger decoupling trend between the U.S. and China. "The radical decoupling in trade, education and diplomacy might throw humanity back by decades," he says.

CGTN Digital's International Editor Abhishek G Bhaya spoke with Dumoulin to understand the fallout of education decoupling on people-to-people relations and if there's a way to heal the severed links.

Abhishek G Bhaya: Last week, the University of North Texas expelled 15 Chinese researchers who were at the American university on an exchange program funded by the Chinese Scholarship Council. As someone who has worked in the area of cross-cultural competence as well as education, what do you make of this development?

Gordon Dumoulin: This development is part of a bigger decoupling trend, as we have already seen. The trend started few years ago with the trade war between China and the United States. But we can see in the last couple of months that this drift has gained momentum, and is still gaining momentum, and it's not just about trade anymore.

Decoupling has gone into bands of companies and businesses. We have seen closures of diplomatic representations. And now since last week, we saw the first Chinese scholars being told to pack their bags and go home. Honestly, I do not yet see us near the end of this decoupling tunnel and it is speeding up as well.

Bhaya: There are reports suggesting that U.S. President Donald Trump is weighing to impose a blanket ban on Chinese students. Will this not hurt the U.S. economy as well?

Dumoulin: Definitely, last year almost 370,000 Chinese students were studying in the U.S. If these students need to divert to universities in China or other countries, it will be an enormous loss for the economy. One U.S. Congressional report from April predicted an estimated revenue loss of 15 billion U.S. dollars for American Universities. And this was just based on a decline and not on a total ban of Chinese students. 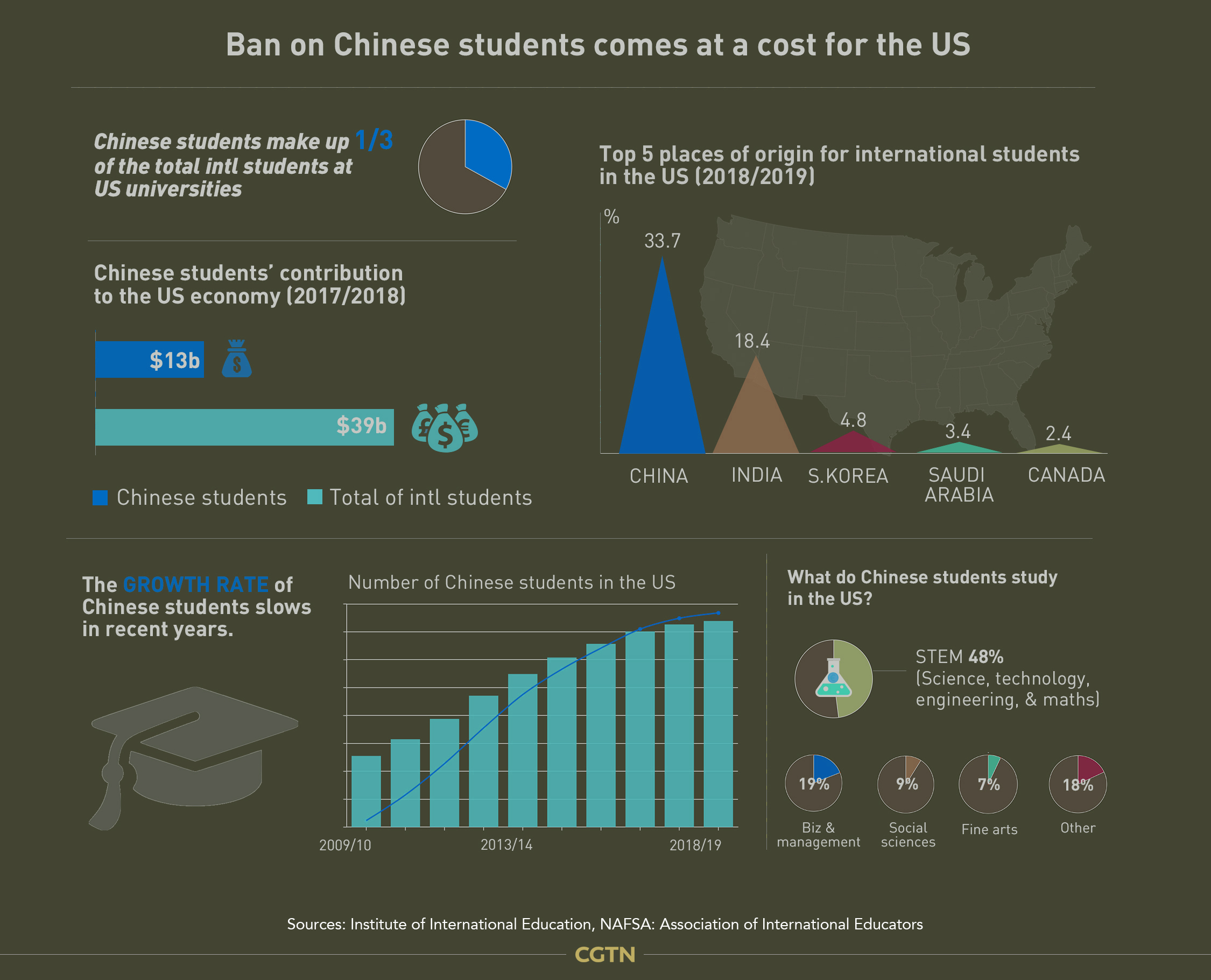 Also, the U.S. government sent a letter to American universities last month with strong advice to divest from Chinese share holdings. This action will probably then again lead to a strong decrease of private and corporate donations from China and other foreign nations to U.S. universities. These donations mounted to billions of U.S. dollars in the past years.

And all this at the beginning of a long and fierce economic crisis. It is expected that U.S. universities need to be prepared for tightening their belts including their whole economies around the academic world.

Bhaya: At a time when political and economic ties between China and the U.S. are at their lowest, won't such a decision have a severe impact even on people-to-people relations, which are perhaps the only hope for improving things in the future?

Dumoulin: Yes, the world with all its people and nations have never been more intertwined than today. The developments in the past decades have taken care of global relations and exchanges in trade, culture and education. It has made the world become a closer community with better understanding of each other.

But drifting apart today with the radical decoupling in trade, education and diplomacy might throw humanity back by decades. After all, what we have carefully built up together in communication and collaboration frameworks in the past decades will be down in a matter of no time. People should not underestimate how many efforts and how much time it takes to build up a global community. But people can destroy it in no time.

People take the enormous achievements from the past decades for granted. We have multilateral organizations, countless exchanges in diplomacy, education, culture or just naturally between people traveling and living in the world. What we take for granted today, it was unheard or unimaginable only 100 years ago.

People-to-people relations are vital for a better world in the future. We need to work, walk and talk together. But make no mistake we have challenging mountains to overcome together. Challenges in understanding each other better but also tackling integral responsibilities together such as the environment. Necessary not only for us but certainly for our children.

As mentioned before, shutting down people-to-people relations down will throw us back by decades and definitely into insecure times.

Dumoulin: We can certainly see that Chinese parents and students are considering the new perspectives and situation what is happening today. I think it's natural for any parent that you would like your child to study in a stable, safe and respectful environment. And that's not easy.

The education in the U.S. has always been highly regarded by Chinese parents for their children. For its quality, for its methodology, and certainly also for the social and cultural experience. So it remains to be seen how the decoupling will progress in the longer run. 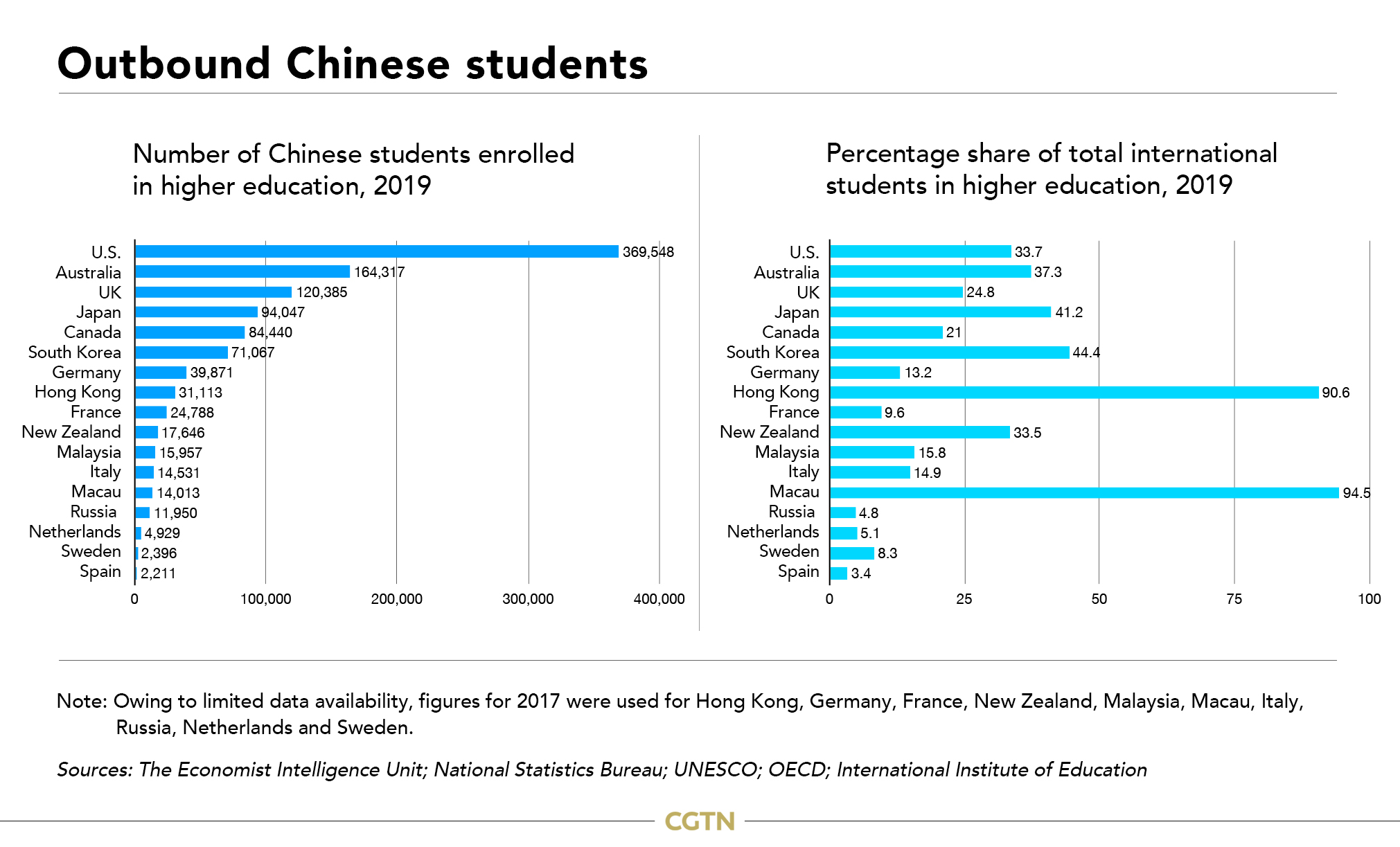 But now we can feel a certain shiver of cultural or racial stigmatization by some individuals against Chinese people since the COVID-19 pandemic in some western societies. I am sure parents will not send their kids to societies or environments where they might not be respected or where there might be a threat.

Dumoulin: This is a very difficult question as people-to-people relations, especially in dynamic educational environments are the core for mutual cultural understanding and moving forward into a common future.

One perspective of enhancing cross-cultural understanding is knowing yourself better. People around the world often have a natural tendency to try to understand or define others. But we do not usually look in the mirror and try to know ourselves better. This might surprisingly help you in understanding others by lowering down your guards with a better understanding of yourself.

A second suggestion is getting away from black and white definitions for a better and wider understanding of one another. One phrase definitions or stereotypes about countries are quite common these days. Each society in the world is a diverse, dynamic and constantly changing complexity with its cultures, behaviors, governance and regulations. You cannot see these elements apart from each other as a society has been shaped by history.