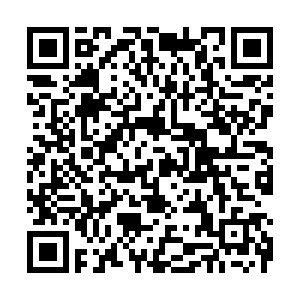 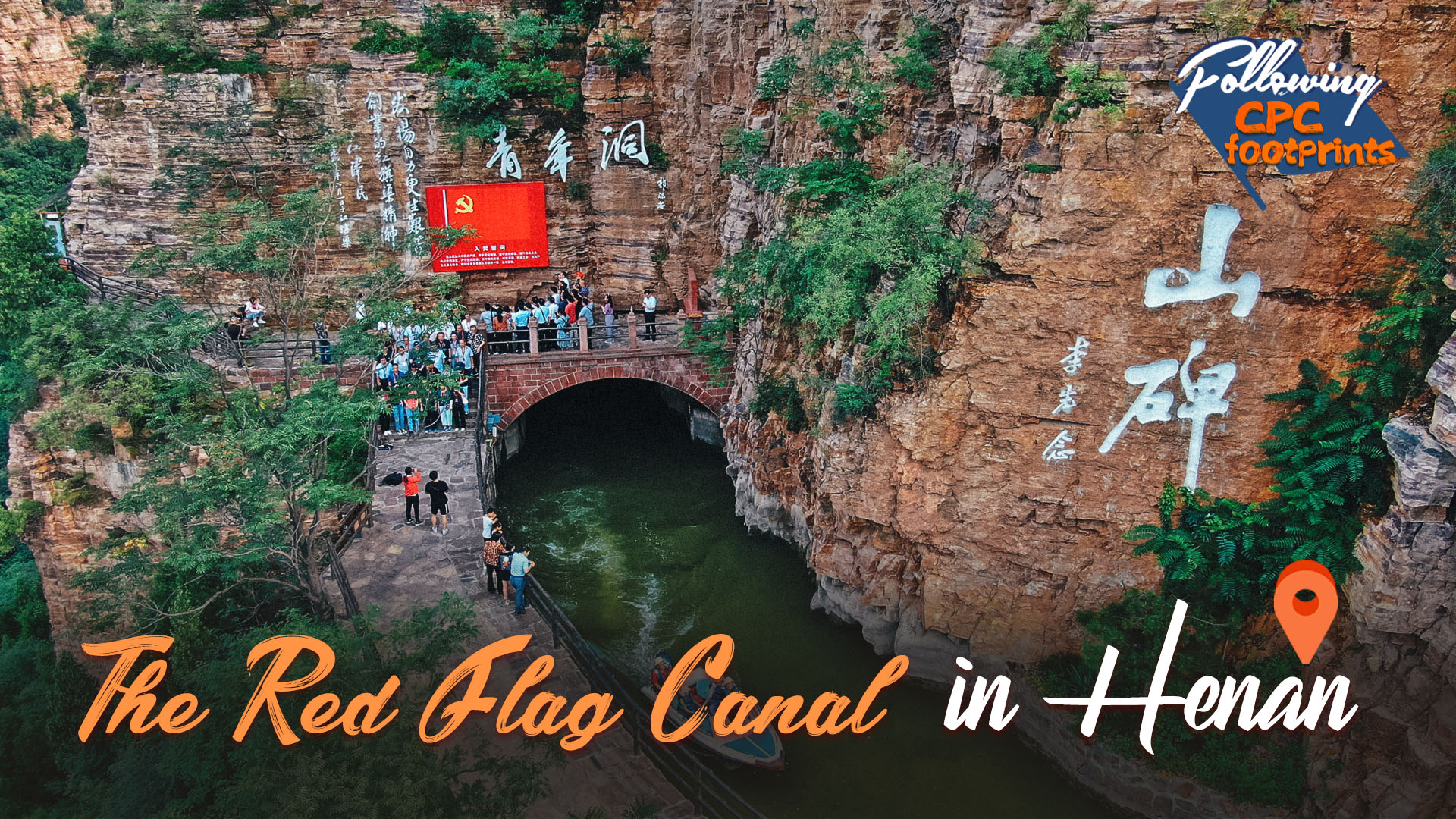 There is a Chinese fable of an old man in his 90s mobilizing his family and offspring to remove mountains in front of his house and build a road towards the outside world despite others' doubts and ridicule. The story has inspired the Chinese to unite and overcome difficulty with diligence and perseverance.

The fable seems to turn into reality in central China's Henan Province in the 1960s. Residents in Lin County (now Linzhou) built a 1,500-kilometer-long waterway along the cliffs of the Taihang Mountains, mainly with simple tools, within 10 years, bringing precious water from the Zhanghe River in the bordering Shanxi Province to the drought-hit area. 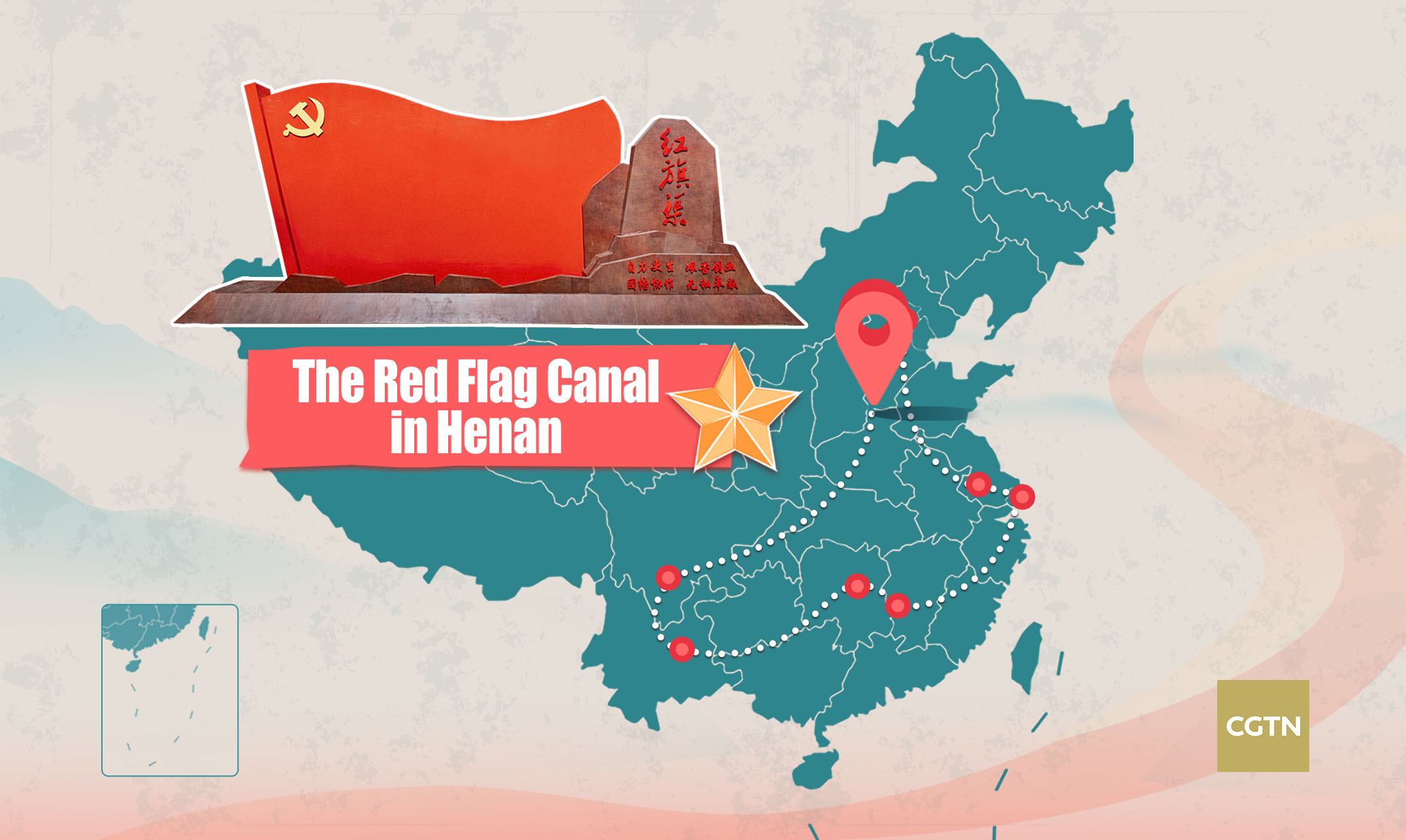 Before the canal was built, finding drinking water was a headache for residents: people had to fetch water from five kilometers away every day. After the founding of the People's Republic of China in 1949, the local government decided to change the situation and led over 300,000 people, or about three-fifths of the county's population, to take up the "mission impossible."

People tied ropes around their waists and hung off cliffs, drilling blasting holes in rock with hammers and drill rods before blasting terraces with explosives. They then dug canals in sections of the terraces and assembled walls on each side before joining them together into a whole long one. 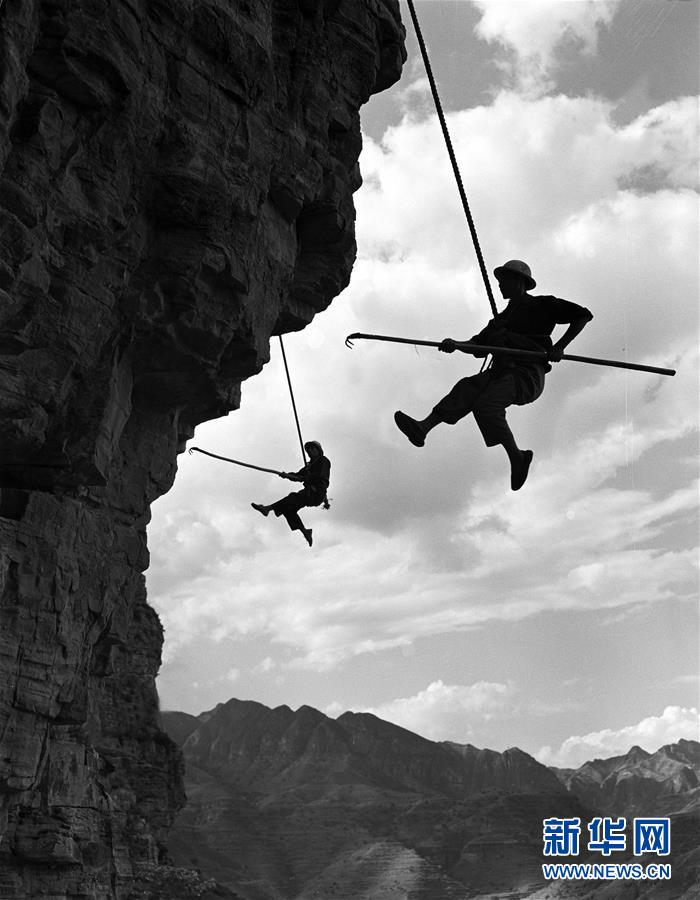 File photo of workers hanging off a cliff to drill blasting holes in rock with drill rods during the construction of the Red Flag Canal. /Xinhua

File photo of workers hanging off a cliff to drill blasting holes in rock with drill rods during the construction of the Red Flag Canal. /Xinhua

From February 1960 to July 1969, they leveled 1,250 mountain tops, erected 151 aqueducts and dug 211 tunnels, excavating 22.25 million cubic meters of earth and rocks. A total of 81 people lost their lives during the construction, with the youngest 17 years old.

But their efforts gained great benefits. After the canal was completed, it provided 600,000 people and 37,000 heads of livestock with drinking water and irrigated 540,000 mu (36,000 hectares) of arable land. Their deeds have been hailed as the "spirit of the Red Flag Canal."