Download
Afghanistan after one month of Taliban rule
By Duan Fengyuan 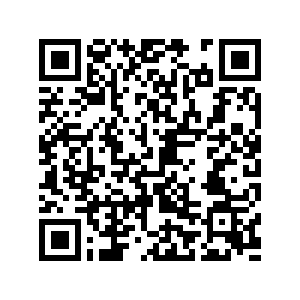 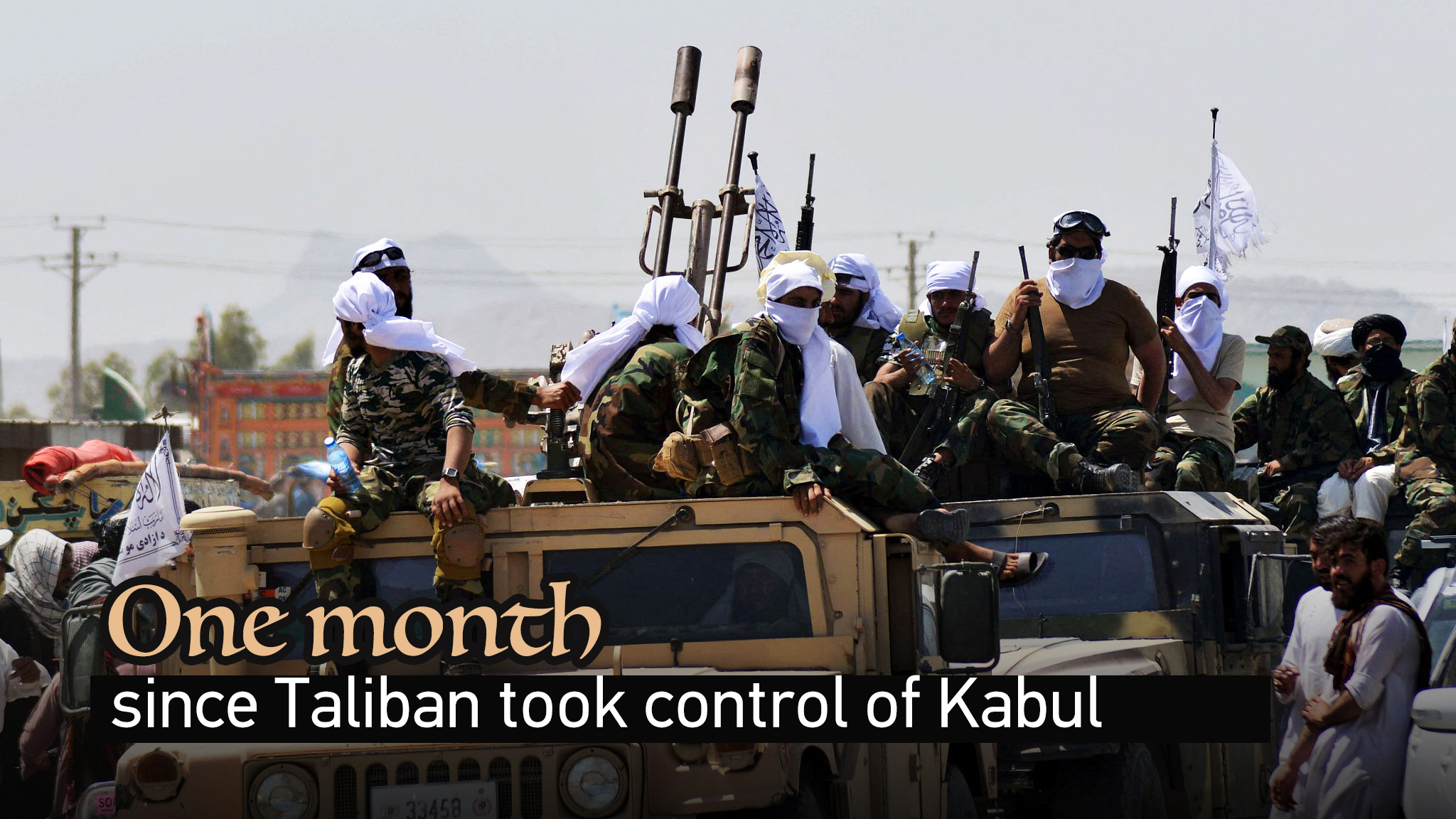 In only a month of their takeover of Kabul, the Afghan Taliban have pulled off a series of acts that grabbed headlines, such as fighting opposition in Panjshir Province, establishing a caretaker government and trying to reengage with the global community.

Experts say the past month counts only as a beginning for the Taliban as well as the international community. After all, governing is much harder than fighting a war.

The dramatic past month

The announcement on August 15 that Taliban had taken control of Kabul shocked the world as the military offensive moved faster than observers worldwide had expected.

After the landmark victory, the movement prepared for the establishment of the new government while the U.S. struggled in conducting its chaotic withdrawal and evacuation before the deadline promised by U.S. President Joe Biden.

During the process, several explosions hit the Kabul airport, with the so-called ISIS-K claiming responsibility for the attack, worrying the neighbors that Afghanistan could become a hotbed for terrorists.

Meanwhile, people still have their eyes on Panjshir, which the Taliban claimed capturing, as resistance forces say the anti-Taliban battle is not over.

In any case, with problems tackled or still unsolved, the Afghanistan's caretaker government, with Mullah Hassan Akhund as the acting prime minister, was established on September 7, turning a new page in the history of Afghanistan.

A heap of hot potatoes

Looking into the future, all difficulties and uncertainties can be summarized into two fundamental problems: How will the Taliban consolidate leadership at home? And how will they win recognition abroad?

Although experts say the anti-Taliban forces are unlikely to take off, dealing with them remains on the new government's to-do list.

Ahmad Wali Massoud, the brother of former anti-Taliban leader Ahmad Shah Massoud, has said that thousands of fighters opposed to the Taliban can return "anytime" in the Panjshir Valley.

Meanwhile, addressing the economic crisis will be another test for the government.

Bloomberg reported in August that the U.S. has frozen nearly $9.5 billion in assets belonging to the Afghan central bank and stopped shipments of cash to the nation, and the International Monetary Fund (IMF) also suspended Afghanistan's access to its resources.

But some flexibility in this regard is already apparent. China has decided to urgently provide 200 million yuan ($30.96 million) worth of grains, winter supplies, vaccines and medicines to the Afghan people.

Another hot potato in the Taliban's pocket is "terrorist organizations" which will affect not only the Taliban's rule at home, but also hamper their path towards international recognition.

According to a United Nations report released in June, ISIS has geographical branches in eastern Afghanistan near the Pakistan border, which has an estimated 1,500 to 2,200 fighters.

Russia has received new orders for arms and helicopters from Central Asian republics bordering Afghanistan following the Taliban's takeover of the country. "We are already working on a number of orders from countries in the region for the supply of Russian helicopters, fire arms and modern border protection systems," Alexander Mikheev, the head of Russia's state arms exporter Rosoboron export, told the RIA Novosti news agency.

Meanwhile, more than once, the international community has said that if the new government in Kabul wants diplomatic recognition, it will have to prevent Afghanistan from once again becoming an incubator of global terrorism.

"International recognition of the Taliban is crucial to their future rule and the development of the country," stressed Li Shaoxian, director of the China-Arab Research Institute at Ningxia University, during an interview with the China Media Group, explaining that Afghanistan is a country heavily dependent on international aid.

"Over the past 20 years, 80 percent of Afghan government spending has come from international aid, and its own 'hematopoietic capacity' is very weak," he added.

Facing all these challenges, the Taliban, back on the scene for over a month, are re-branding themselves as "inclusive, open and friendly" through various channels. But only time will tell.