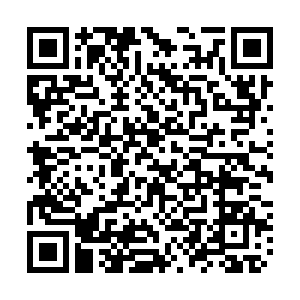 On the 76th day of the journey to circumnavigate the Arctic non-stop, Chinese captain Zhai Mo and his crew entered the Northwest Passage, marking the journey's halfway point.

After crossing the Davis Strait, they are sailing on the Baffin Bay. The hardest part of the voyage is approaching. If successful, Zhai and his team will become the first to complete the journey.

Let's have a quick review of their voyage so far. 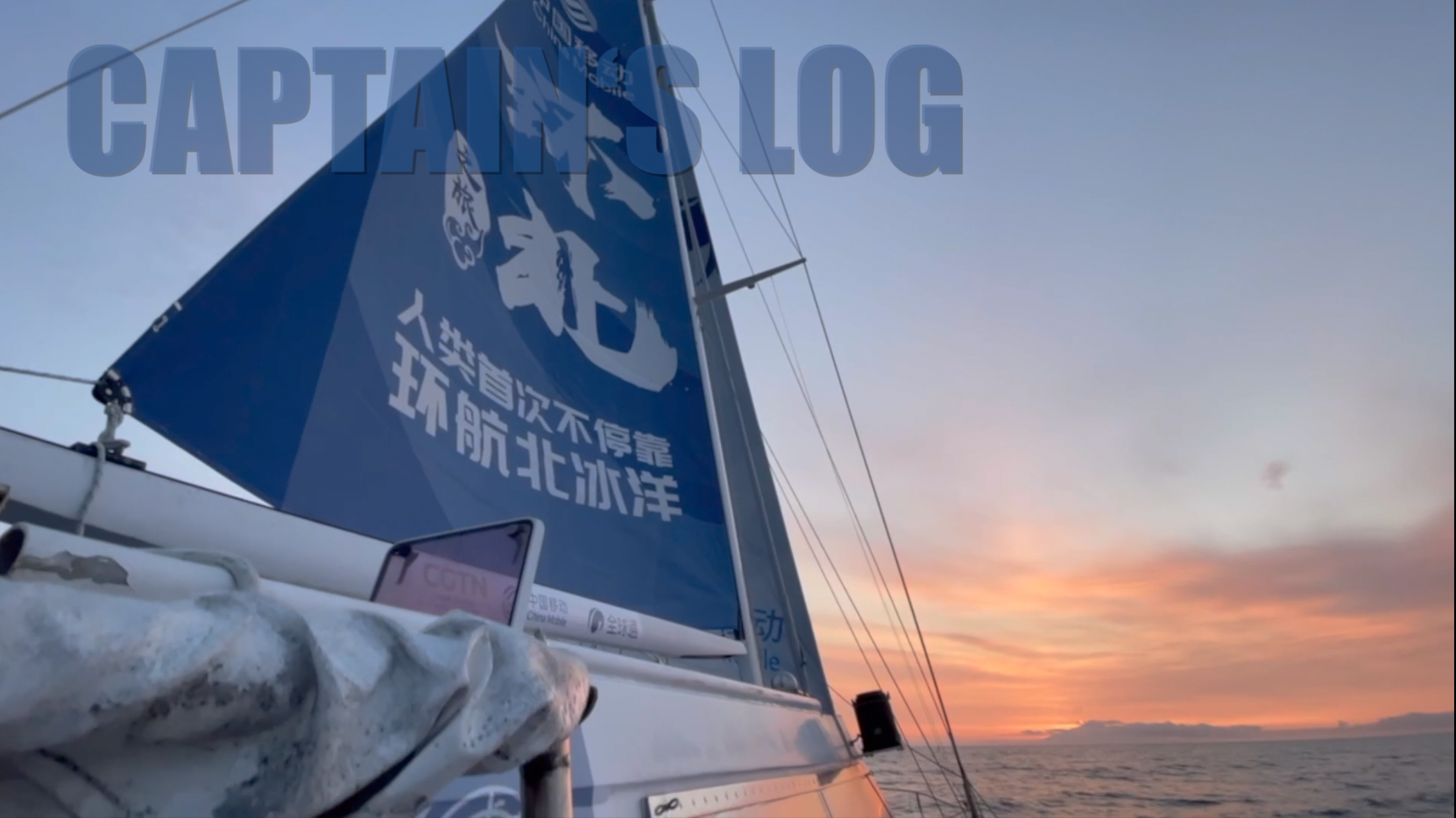 This navigation began about two months ago from Shanghai, east China. After passing the East Sea, the Tsushima Strait, the Sea of Japan and the northwestern Pacific Ocean, the team entered Northeast Passage on July 25 and finished around the middle of August.

However, it was not that simple to finish the northeastern part. Strong waves made everyone exhausted. Due to the midnight sun, the captain and his crew almost had no sleep, and the ship they are driving has no air conditioner to provide them a warm-enough temperature. But that's not all, they had bigger problems.

When they crossed the Vilkitsky Strait, Russian border coast guard stopped them because they couldn't provide a pass for crossing the Russian territorial waters. They tried another way that night to bypass that sea area, but ice-filled surface broke this illusion. They finally got a pass from China two days later.

According to Qu Feng, professor in anthropology and founding director of Arctic Studies Center of Liaocheng University, the Northwest Passage is more dangerous than the Northeast because of the ice. The ship can't go too fast due to the low wind and floating ice, but has to keep moving as the floating ice could become a bound surrounding the boat. Once it gets too tight, it could destroy the boat.