Download
East China Sea 101: The bird with feathers that have metallic gloss
By Xu Chenlu 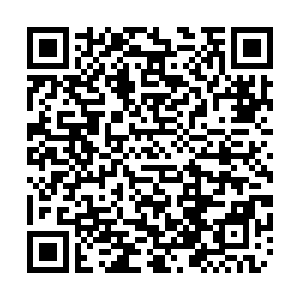 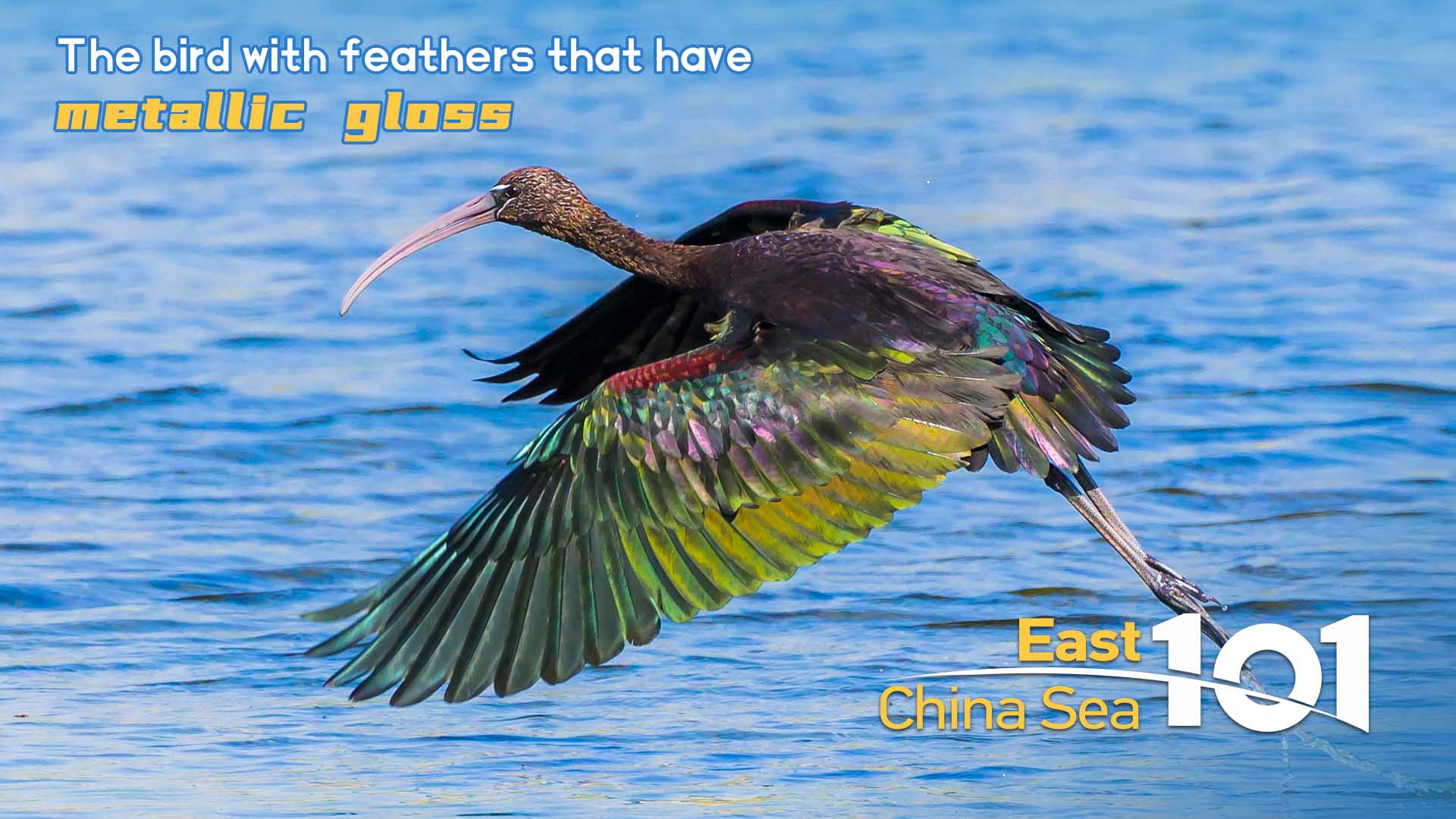 A birdwatcher spotted a species with glossy feathers in a wetland park in Quanzhou City, southeast China's Fujian Province, on August 25, 2021, exciting many bird lovers on social media platforms. The bird was a glossy ibis, and this was only the second appearance this year for the species in the province. 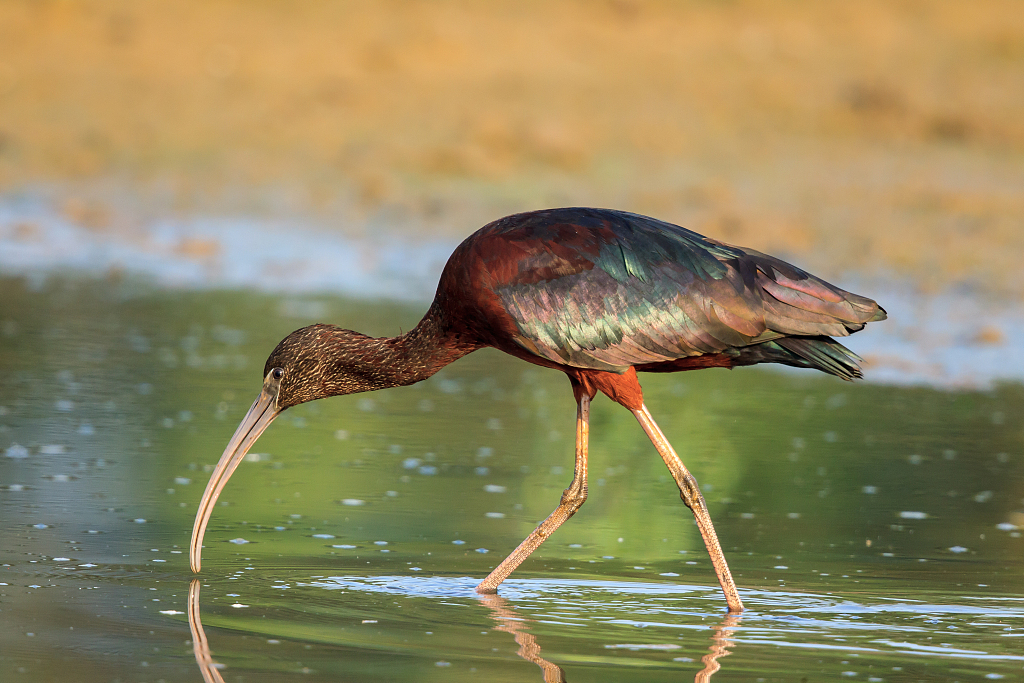 The glossy ibis is a water bird with distinctive metallic glossy feathers. It inhabits wetlands, margins of lakes and rivers, and is also found in wet meadows, swamps and ponds. Though it is a "Least Concern" species on the IUCN Red List, due to wetland degradation and loss, the population is still declining in some areas. 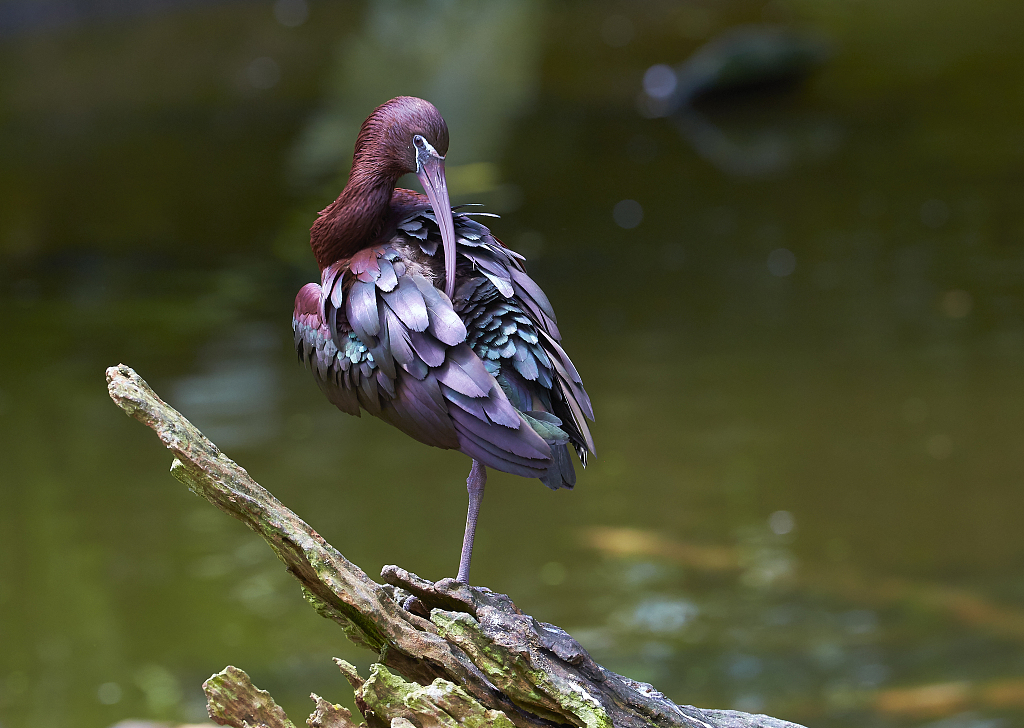 In China, the bird is under first-class state protection. It has been spotted in places including Zhejiang, Yunnan, Guangdong and Fujian provinces, with only a small number of one or two. It was once considered to be extinct in China, but has reappeared since 2009 due to the improved environment.