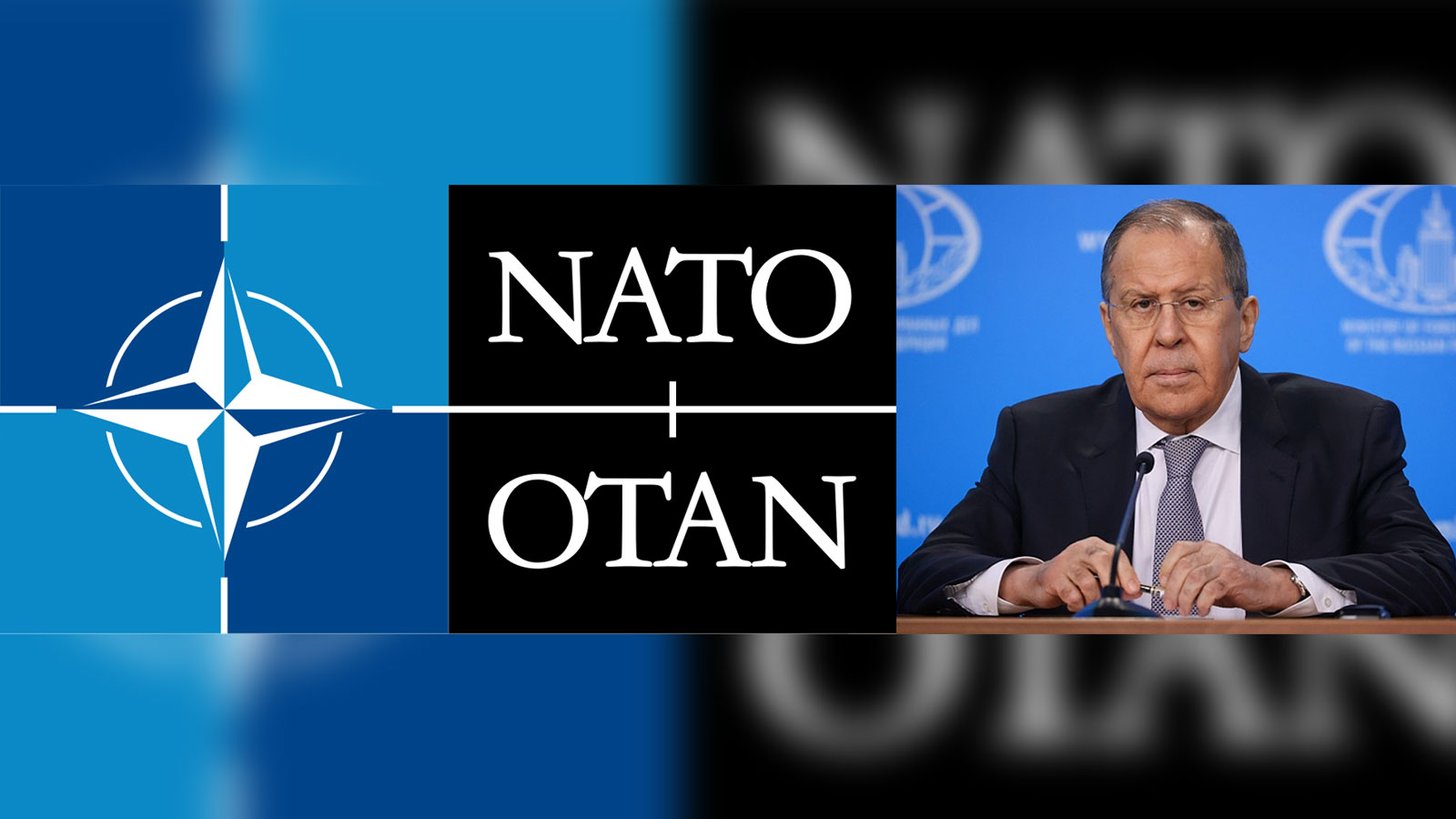 Russia on Friday demanded that foreign NATO troops withdraw from Romania and Bulgaria, as part of security demands it is seeking from the U.S.-led alliance, even as the foreign ministers of Russia and the U.S. began talks in Geneva aimed at defusing the Ukraine crisis.

Russia is calling for "withdrawal of foreign forces, hardware and arms" from countries that were not NATO members before 1997. Both Bulgaria and Romania were formerly part of the Soviet-led Warsaw Pact that was created to rival NATO during the Cold War years. The two east European countries later joined NATO in 2004.

"It is about withdrawing foreign troops, equipment and weapons, as well as about other steps aimed at restoring the 1997 configuration of those countries who weren't NATO members at that time and that includes both Bulgaria and Romania," Russian Foreign Minister Sergei Lavrov said in a statement published by the ministry on its website on Friday.

Lavrov was meeting the U.S. Secretary of State Antony Blinken in Geneva on Friday to continue a flurry of diplomatic efforts to ease soaring tensions between Russia and the West.

The U.S.-led Western countries have accused Russia of amassing tens of thousands of troops on the border with Ukraine with an intention to invade the ex-Soviet country. Moscow has denied these claims vehemently while extending a proposal to Washington and NATO aimed at halting the military bloc's eastward expansion.

On Thursday Russia also expressed its alarm over reports that NATO countries have been moving weapons and military personnel to Ukraine.

Russia's security demands included that NATO must not admit any new members – naming in particular Ukraine and Georgia – and a guarantee that the US will not establish new military bases in former Soviet countries.

In May 1997, Moscow and the Western-led bloc inked the Founding Act on Mutual Relations, Cooperation and Security between NATO and the Russian Federation, confirming that they "do not consider each other as adversaries" and defining "mechanism of consultation, cooperation, joint decision-making and joint action."

Hungary, Poland and the Czech Republic joined NATO in 1999, followed by Bulgaria, Latvia, Lithuania, Romania, Slovakia, Slovenia and Estonia in 2004, Albania and Croatia in 2009, Montenegro in 2017 and North Macedonia in 2020. NATO, which currently brings together 30 countries, continues to pursue its open-door policy.

As of now, there are around 1,000 American and 140 Italian military personnel stationed in Romania on a rotational basis besides scores of Polish troops. Bulgaria, on the other hand, has an agreement with the U.S. for the deployment of up to 5,000 troops on rotation.

NATO: 'Too large and too provocative' 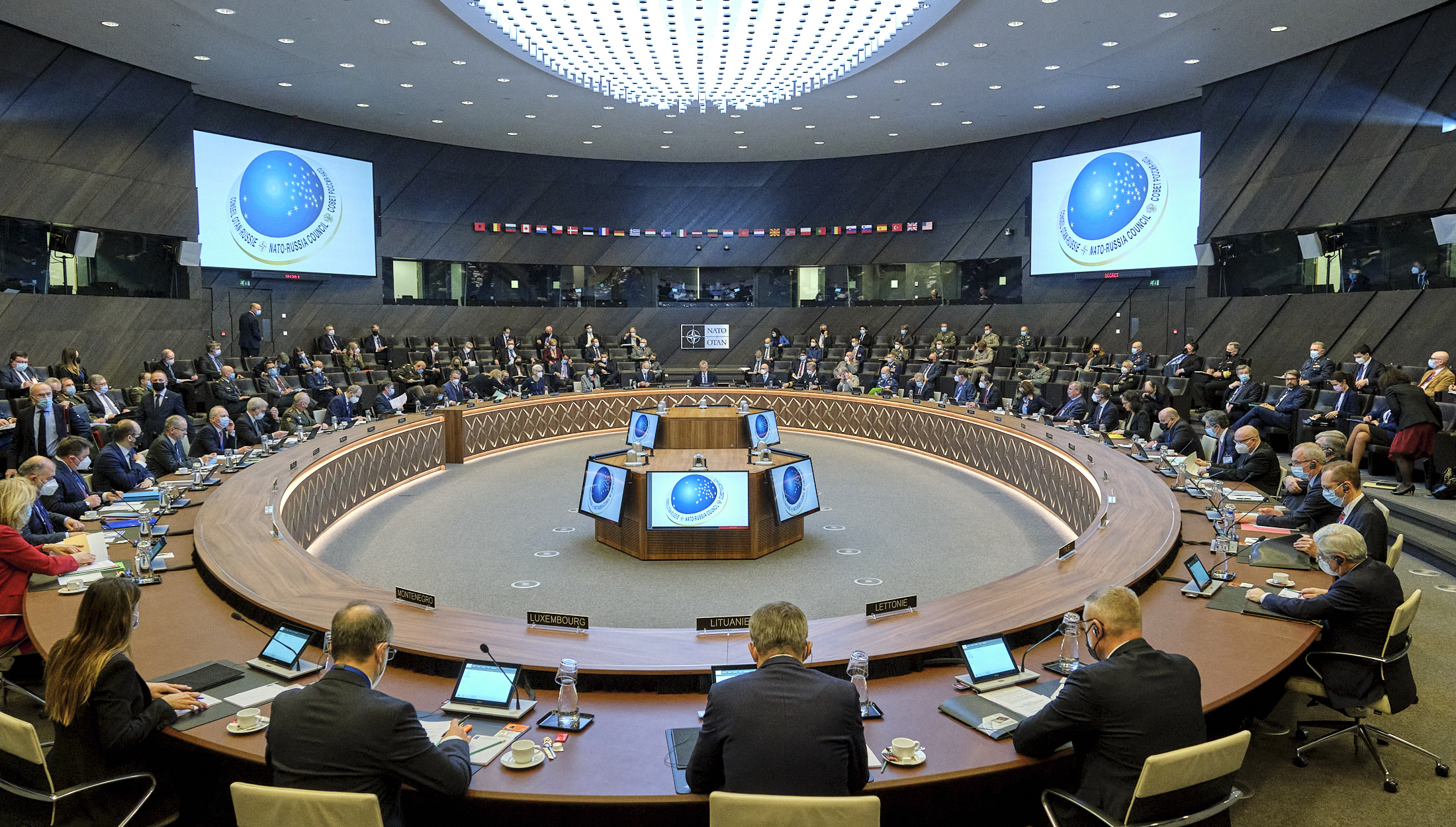 A meeting of the NATO-Russia Council at the alliance's headquarters in Brussels, Belgium, January 12, 2022.

A meeting of the NATO-Russia Council at the alliance's headquarters in Brussels, Belgium, January 12, 2022.

Meanwhile, even some Western critics have called for NATO to end its open-door policy, saying the Western military alliance is "too large and too provocative" for its own good and therefore "ill suited" to 21st-century Europe.

"This is not because Russian President Vladimir Putin says it is or because Putin is trying to use the threat of a wider war in Ukraine to force neutrality on that country and to halt the alliance's expansion," reasoned Michael Kimmage, a history professor at the Catholic University of America, in a scathing opinion piece published by Foreign Affairs magazine earlier this week.

"Rather, it is because NATO suffers from a severe design flaw: extending deep into the cauldron of eastern European geopolitics, it is too large, too poorly defined, and too provocative for its own good," argued Kimmage, also the author of 'The Abandonment of the West: The History of an Idea in American Foreign Policy.'

He warned that the seer enormity of the alliance, that is "a loose and baggy monster of 30 countries, encompassing North America, western Europe, the Baltic states, and Turkey," and the murkiness of its mission risk embroiling NATO in a major European war.

Concurring with the Russian view, the American history professor advocated that NATO should publicly and explicitly forswear adding any more members.

"Ending the open-door policy, tricky as it would be to execute, and rethinking the security architecture of central and eastern Europe would not be a concession to Putin. To the contrary, it is necessary in order for the most successful alliance of the 20th century to endure and prosper in the 21st," he concluded.

Russia 'alarmed' by reports of NATO's deployment of weapons to Ukraine