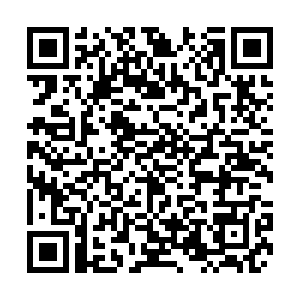 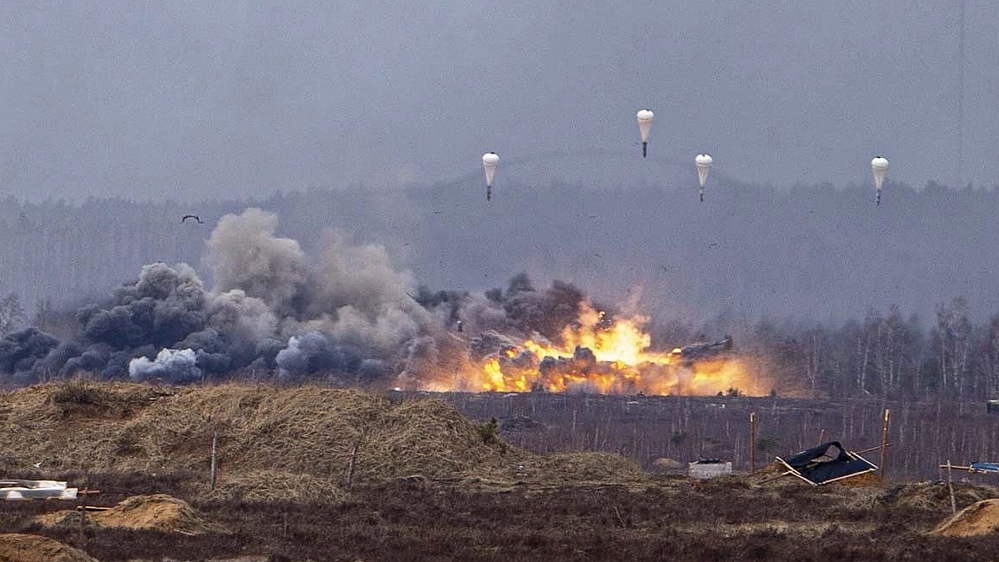 A Chinese envoy on Wednesday called on all parties involved in the Ukraine issue to exercise restraint and reiterated Beijing's stance on safeguarding the sovereignty and territorial integrity of all nations.

"In the current context, all parties concerned should exercise restraint and avoid taking any action that may aggravate tensions," Zhang Jun, China's permanent representative to the United Nations (UN), told the plenary meeting of the 76th session of the UN General Assembly on Ukraine.

"China has been paying attention to the evolving situation in Ukraine. China's position on safeguarding the sovereignty and territorial integrity of all states has been consistent. The purposes and principles of the UN Charter should be jointly upheld."

Zhang also underscored the complexity of the Ukraine issue. "We note that the issue of Ukraine is rooted in a complex web of historical and present factors. An interplay of those factors has driven the situation to this point," he said.

"China calls on all parties to recognize the importance of implementing the principle of indivisible security, to continue to engage in dialogue and consultation and to seek reasonable solutions that address each other's concerns through peaceful means on the basis of equality and mutual respect. We welcome and encourage all efforts aimed at facilitating a diplomatic solution," said the ambassador. 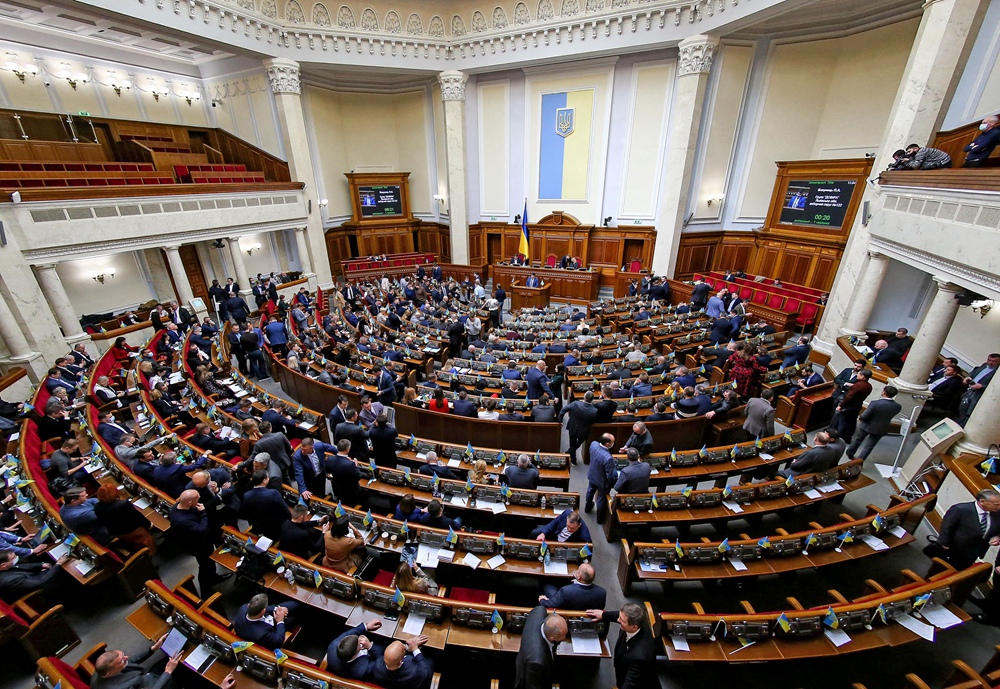 First set out in the 1975 Helsinki Act, the principle of indivisible security means security should be seen as a collective concept so if the actions of one state threaten the security of another, the principle is breached. Therefore, no state should strengthen its security at the expense of another. Russia believes that the eastward expansion of NATO threatens its security and has urged the West to grant the principle a legally binding status.

The Ukrainian Parliament on Wednesday supported a bill introducing a state of emergency in the country starting February 24 amid the ongoing tensions with Russia.

The United States and its allies have announced a range of sanctions on Russia over the escalation. China said on Wednesday that it opposed imposing unilateral sanctions and called for resolving the crisis through dialogue and consultations.

The Donbas war could reshape the current world order