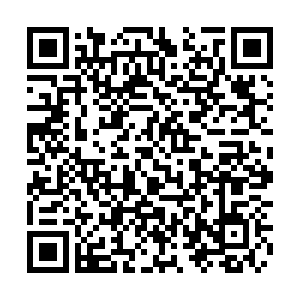 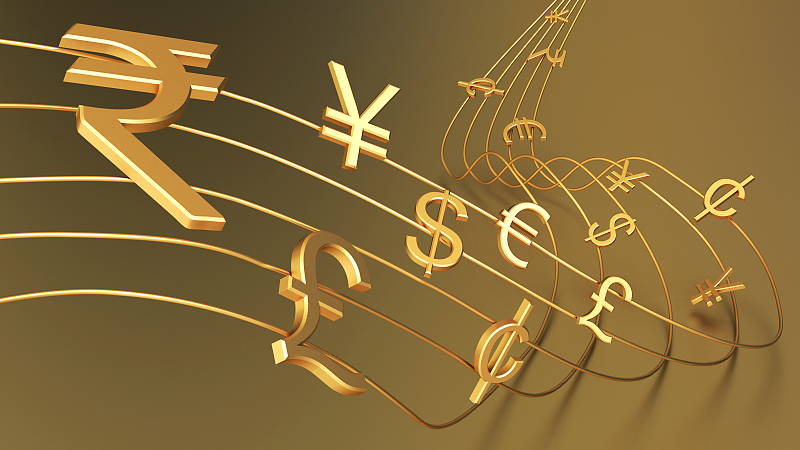 Iran has approached the Shanghai Cooperation Organization (SCO) with a proposal to create a new single currency for carrying out trade among the members of the Eurasian bloc that includes China, India and Russia – three of the largest emerging economies of the world – in a push to counter the increasing  weaponization of the U.S. dollar-dominated global financial system.

Iran's deputy foreign minister for economic diplomacy, Mehdi Safari, earlier this month told the media that the proposal was sent to SCO nearly two months ago. Iran hopes that the Eurasian bloc that it views as a "concert of non-Western great powers" will respond to the constantly changing geopolitical landscape and accept its proposal in due course.

Tehran's proposal for a single SCO currency, on the lines of euro, came around the same time when the U.S. and its Western allies were announcing a spate of stringent financial and economic sanctions against Russia over its military conflict with Ukraine.

These harsh measures are a prime example of how the West uses its currency hegemony and dominance in international financial institutions in targeting nations that it considers as adversaries or enemies. Russian banks were taken off the SWIFT international payments' platforms. While the European Union prohibited global transactions with Russian entities using euro-denominated banknotes, the U.S. cut Russia off from accessing U.S. dollars for international trade.

The latest series of sanctions against Russia have only confirmed the long-held apprehensions in the rest of the developing and emerging world about the potential risks of their dependence on U.S. and Western-led financial mechanisms and a dollar-dominated international trade system. The fear that no nation is insulated from the West's ire, which can swiftly turn the "sanctions" heat on if a country finds itself on the wrong side of the geopolitical fence – a fence that is conceived, designed and built by the West.

"If you are not with us, you are against us," so goes the American adage these days. This has been displayed time and again through the erratic and irrational use of U.S. sanctions as a tool of foreign policy.

Iran has been a victim of continued American sanctions for nearly four decades, not allowed to participate in global trade largely dominated by dollar transactions. In recent years, the U.S. has not only forced a trade war on China but imposed a range of economic sanctions.

Surprisingly, the U.S. didn't even spare India, one of its strategic partners and a fellow Quad member, as Washington threatened New Delhi with sanctions over its decision to take an independent stand on Russia-Ukraine conflict and maintaining its trade ties with Moscow.

A move towards de-dollarization

The weaponization of the U.S. dollar against Russia has prompted speculations that other emerging countries like China and India will accelerate their de-dollarization efforts, to protect themselves against similar financial sanctions in the future.

In this light, Iran's proposal for a new SCO currency gains more significance. A single Eurasian currency, in the long run, could pose a serious challenge to dollar hegemony in international trade while also hedging the SCO members from unilateral U.S. and Western economic sanctions.

For Iran and Russia, the currency will have immediate benefits – the two countries will be able to circumvent illegal Western sanctions to trade more openly with their SCO partner countries, that account for 44 percent of the percent of world population and about a quarter of the global GDP.

Last July, the SCO announced the decision to induct two Middle Eastern countries – Saudi Arabia and Egypt – as dialogue partners taking the total countries within the bloc's fold to 20. Later in September, Iran's bid to become a full member was also unanimously approved. 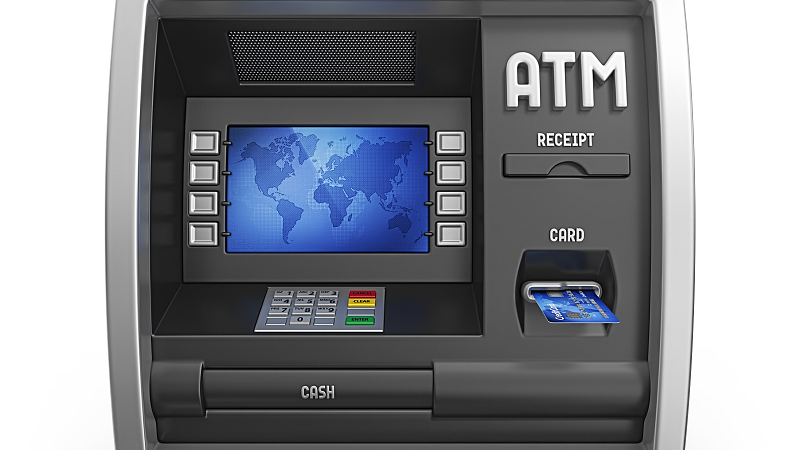 It has been proposed in previous SCO meetings that payment gateways from SCO countries such as UnionPay (China), RazorPay (Russia), RuPay (India) etc. must be given prevalence over their Western counterparts such as Mastercard and Visa. /VCG

It has been proposed in previous SCO meetings that payment gateways from SCO countries such as UnionPay (China), RazorPay (Russia), RuPay (India) etc. must be given prevalence over their Western counterparts such as Mastercard and Visa. /VCG

In addition to the proposal of a single currency, the Eurasian economic and political bloc has for long considered reducing its dependence on American and Western financial platforms. It has held serious discussions about establishing a regional bank to synchronize digital payment gateways using local currencies with an aim of boosting e-commerce and trade among SCO countries and reducing the usage external platforms such as Mastercard and Visa.  Proposals to establish an SCO Development Bank and an SCO Development Fund are also on the table.

While many of the SCO countries have already initiated trading in local currencies with each other and in the process minimizing the use of the U.S. dollar as the currency of exchange, these transactions are mostly bilateral in nature. There's a need for either a common currency or a common payments platform that could automatically be used by each of the SCO members while trading with each other.

According to an estimate, the SCO countries lose approximately $10-20 billion annually merely on transaction and conversion charges while using external payment gateways.  It has been proposed in previous SCO meetings that payment gateways from SCO countries such as UnionPay (China), RazorPay (Russia), RuPay (India) etc. must be given prevalence over their Western counterparts such as Mastercard and Visa.

Russia and China have separately initiated several measures like cross-border inter-bank payment systems parallel to the SWIFT. India and Russia have also established a Rupee-Ruble trade mechanism to bypass the U.S. and Western sanctions. Iran has had a long-established local currency trade mechanism with China and India.

With a thrust on increased financial synergy among SCO members, time seems to be ripe for a single common currency for the region as a pushback against dollar hegemony and the illegal American and Western practice of twisting and weaponizing the global financial systems to suit their own geoeconomic and geopolitical interests. The world can't afford to be a hostage of a discriminatory financial system that helps perpetuate a U.S. dollar-led economic order.