Download
This cute owl was saved from a cat's mouth
CGTN 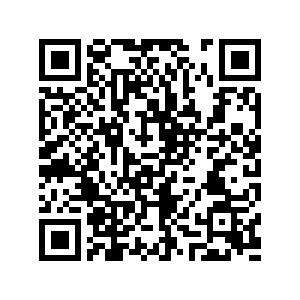 A cute owl was rescued from the mouth of a farmer's cat in Xinyang City of central China's Henan Province in early June. 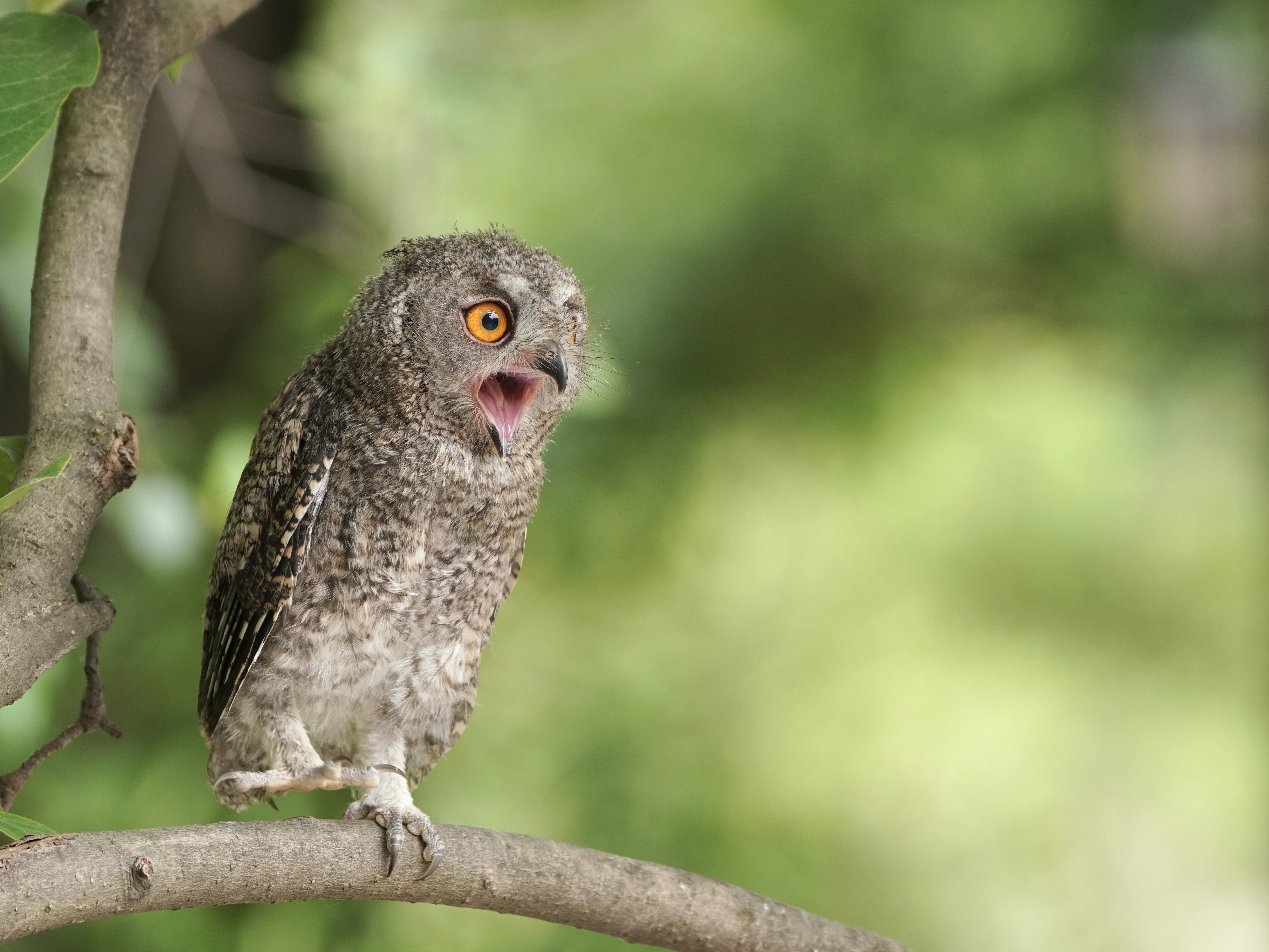 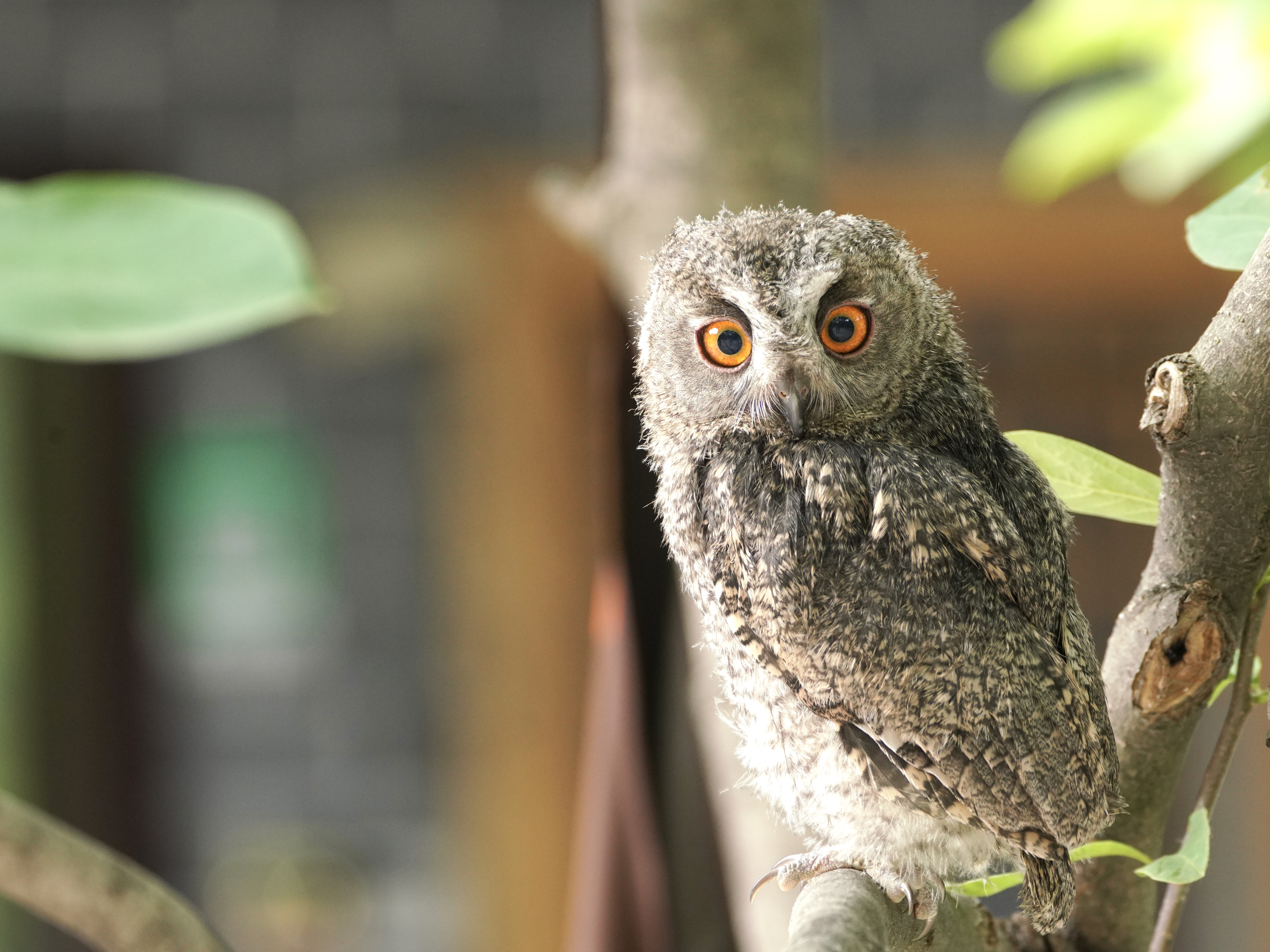 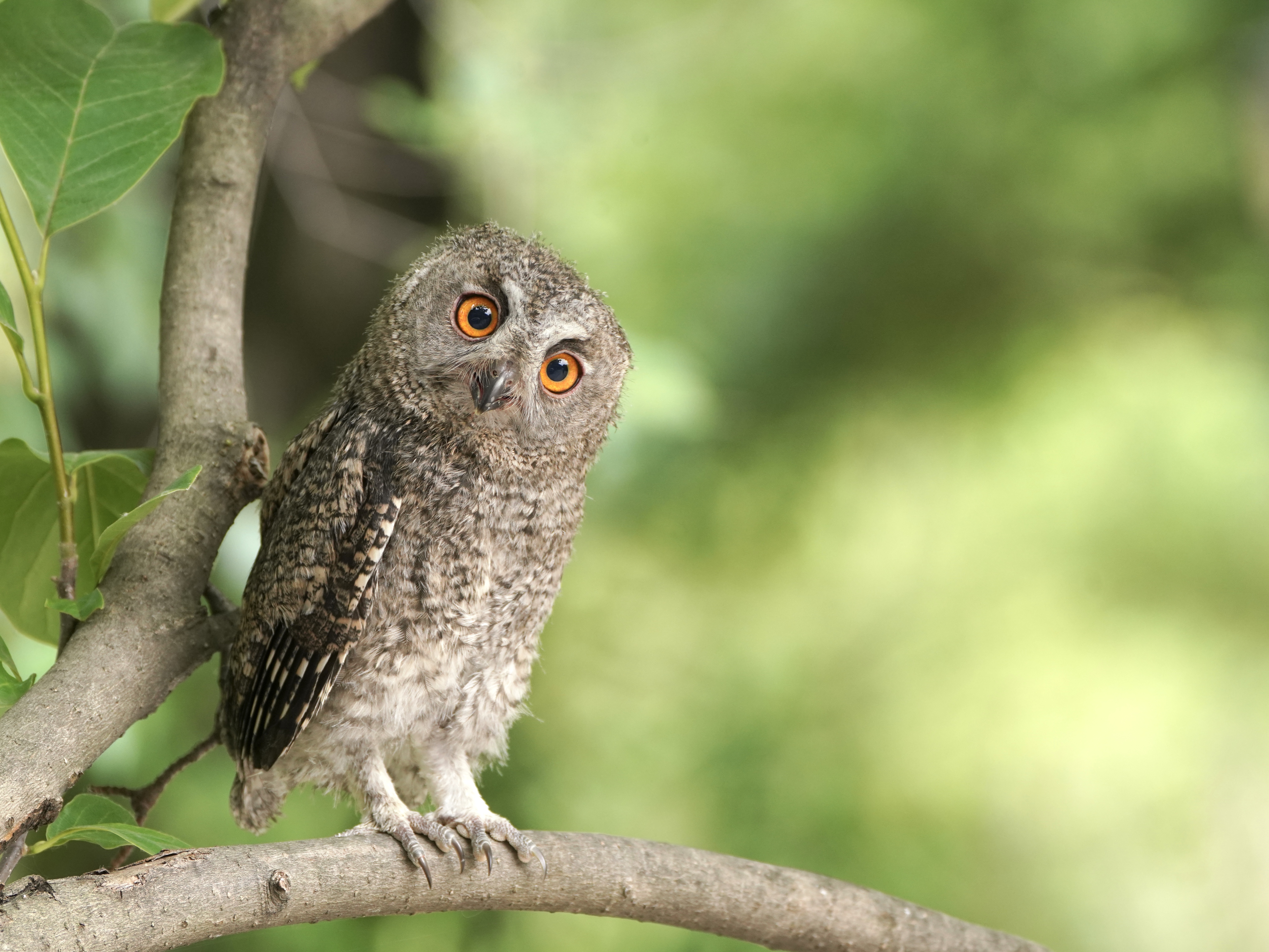 Bird lover Fang Qiaoran was on a birdwatching trip in the Dongzhai National Nature Reserve when she took these photos of a young Japanese scops owl.

According to her, the bird was attended to by the staff of a local hotel built for birdwatchers. It can fly now, but still is unable to forage. Staff of the hotel said they will send the bird back to the wild once it can prey on its own.

The cute bird was also caught on video. 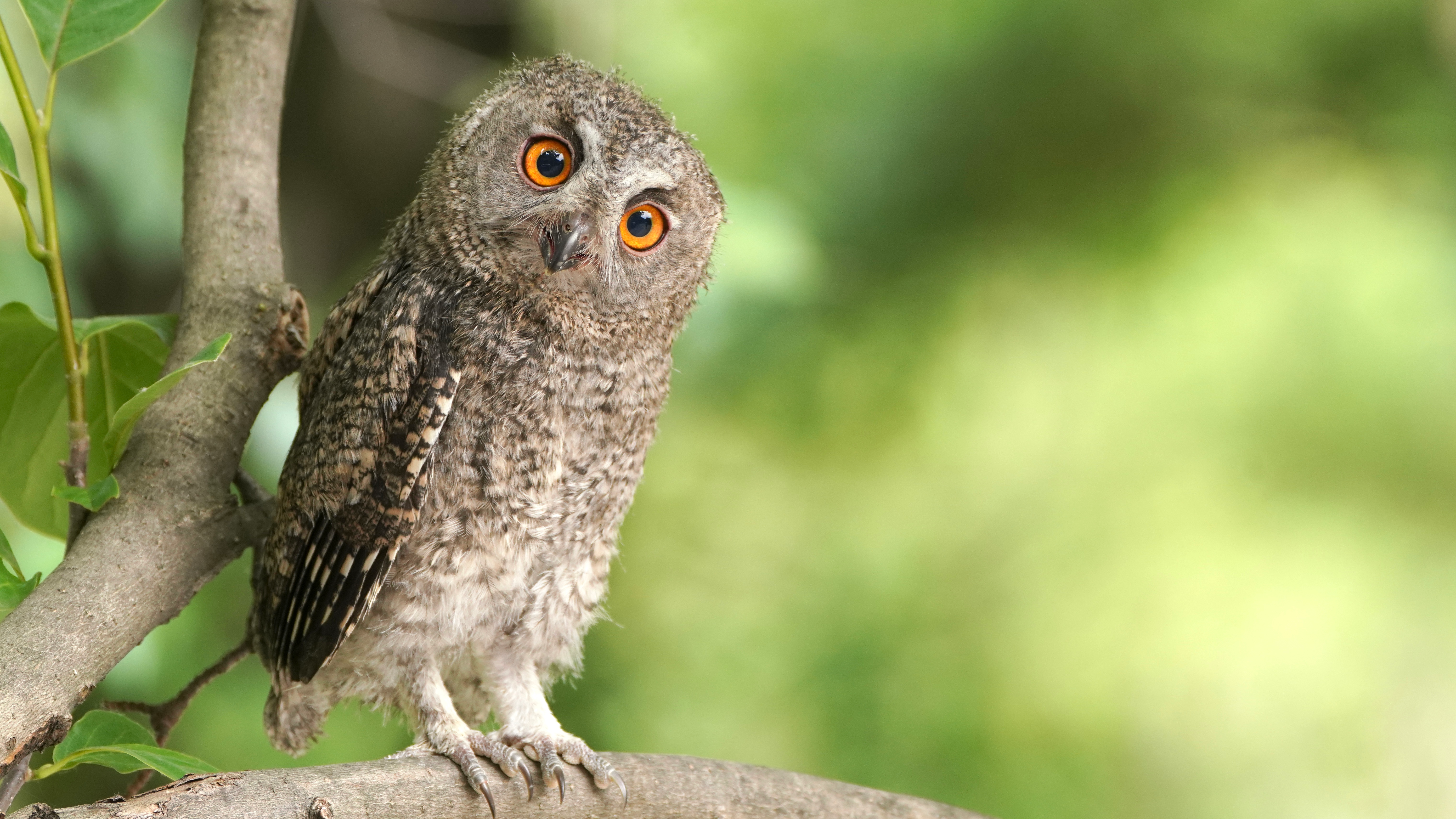 Being a bird requires a lot of skills, including architecture

(All images and videos by Fang Qiaoran)