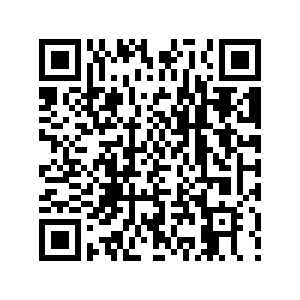 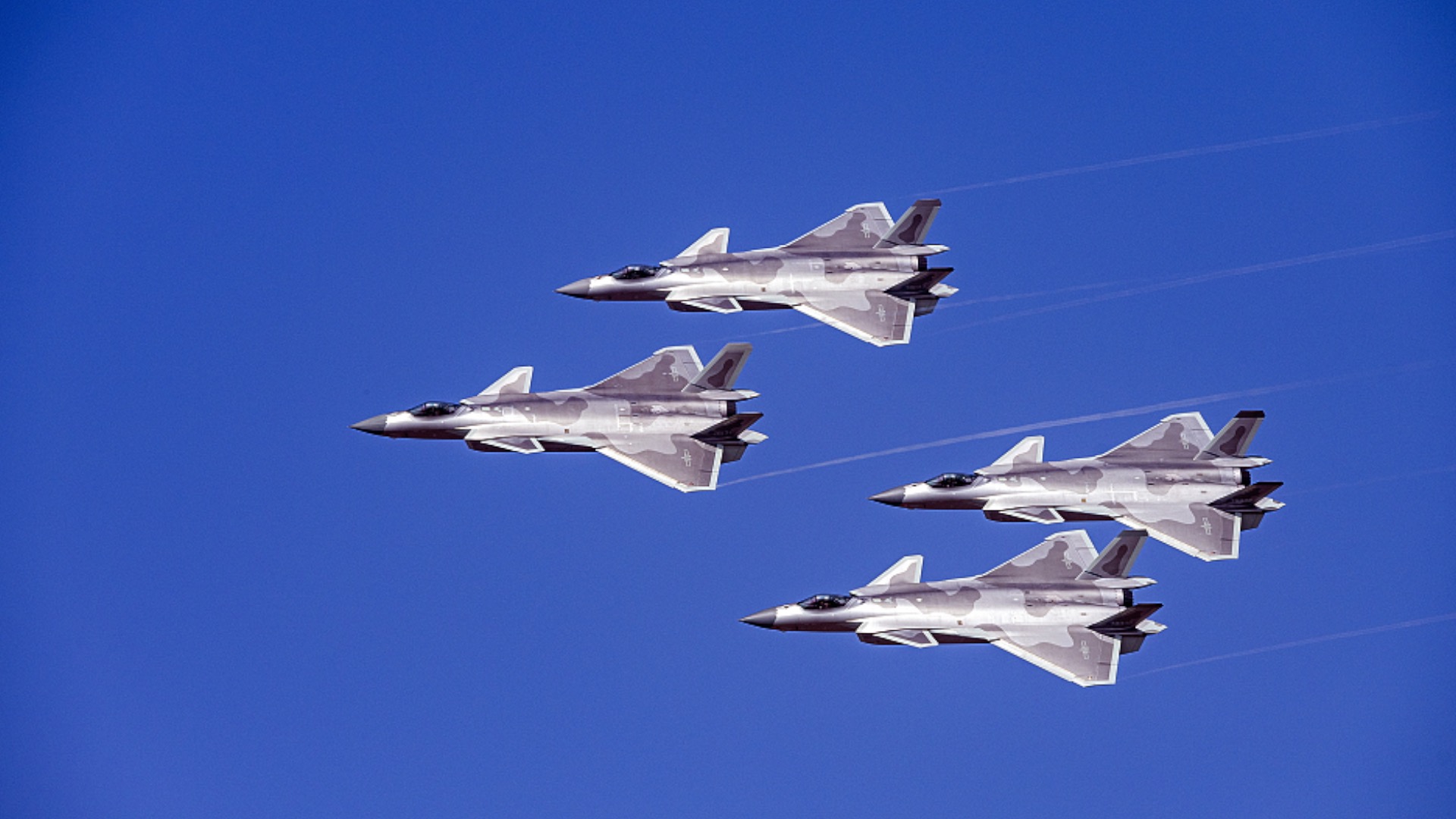 Sunday marked the last day of Airshow China 2022, also known as Zhuhai Airshow, which attracted about 200,000 viewers to the venue.

This year's show featured over 740 enterprises from 43 countries and regions, with thousands of items on display online and offline.

A total of 121 pieces of aircraft performed in the sky above Zhuhai City, south China's Guangdong Province, wowing viewers from around the world.

Military aircraft like the J-20 fight jet with locally manufactured engines, the YY-20 tanker and the Gongji-2 strike-capable drone made their debut at the airshow, staging astonishing presentations for global aircraft lovers.

Civil aircraft like the C919 airliner, which will be delivered to airlines starting December, also debuted at the show.

Thousands of journalists from 193 media outlets, including CGTN, focused their lenses on the stunning displays.

In addition to aircraft, devices capable of getting out of the Earth's atmosphere were also showcased in Zhuhai. CGTN Digital explored China's first hybrid-propellant rocket, and computers and chips used for China's rockets and space station.

As China finishes the construction of its space station, a full-size model was also displayed at the airshow. Our reporters checked the inside of the model, which is also furnished like the one currently in orbit.

The airshow is not only a place for performances. It's also a market where business people place multi billion-dollar orders. Contracts worth nearly 40 billion U.S. dollars were signed during the show, including orders for 300 C919 airliners.