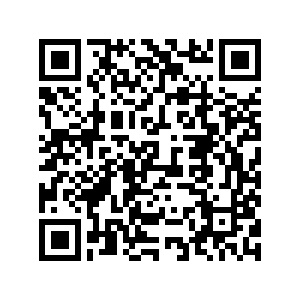 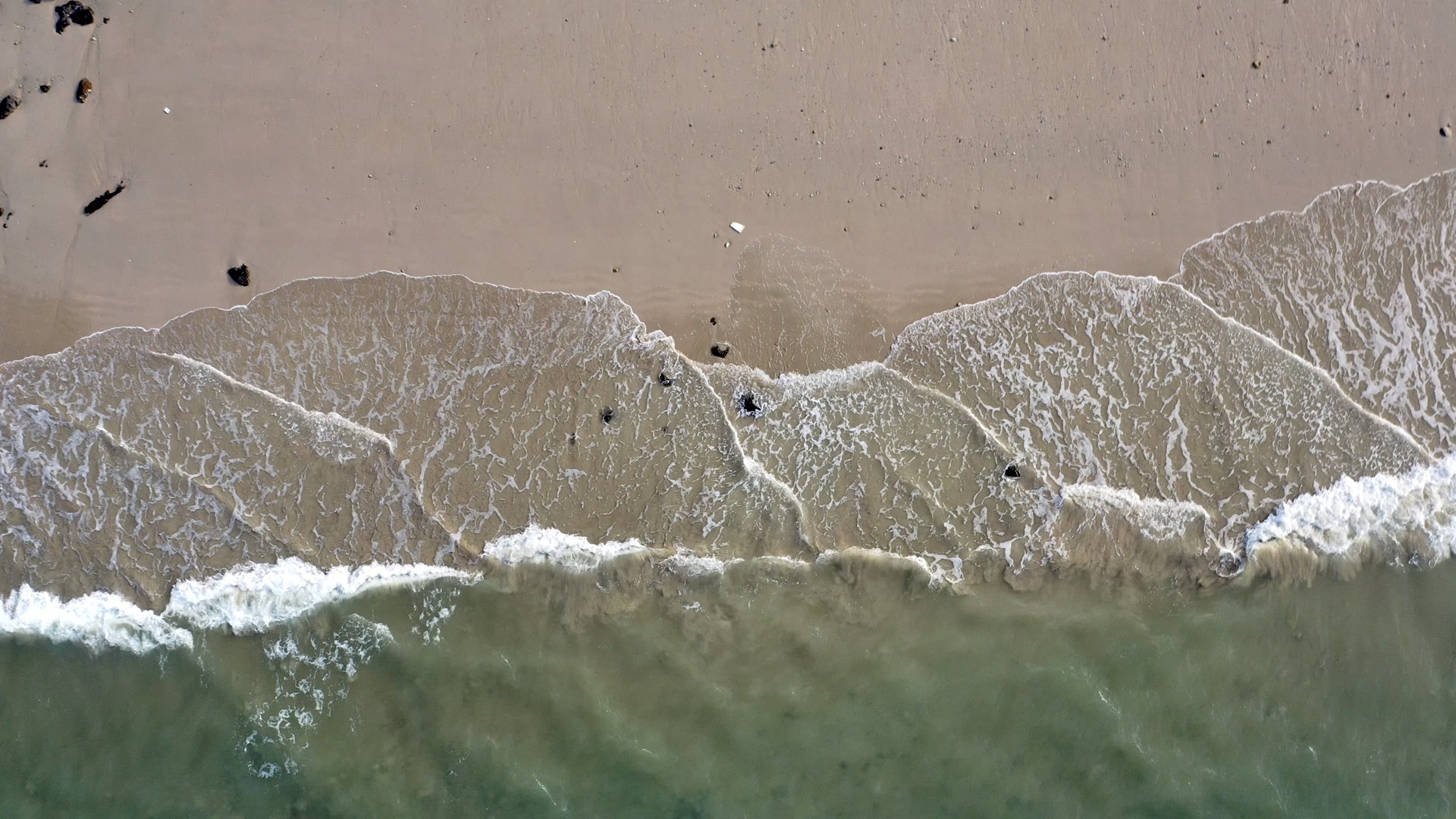 Beibu Gulf is embraced by land on three sides. Mudflats and reefs connect the sea and land. Nourishing matter from the land is funneled down the estuary to sustain the ocean's numerous creatures. This gigantic body of water absorbs and stores heat and energy. In December, with a whole year's worth of energy, it has turned the shoreline into a winter-time thermostat.