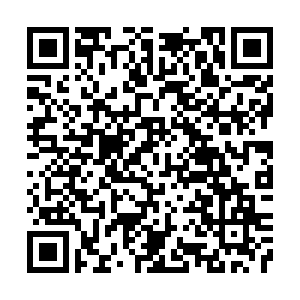 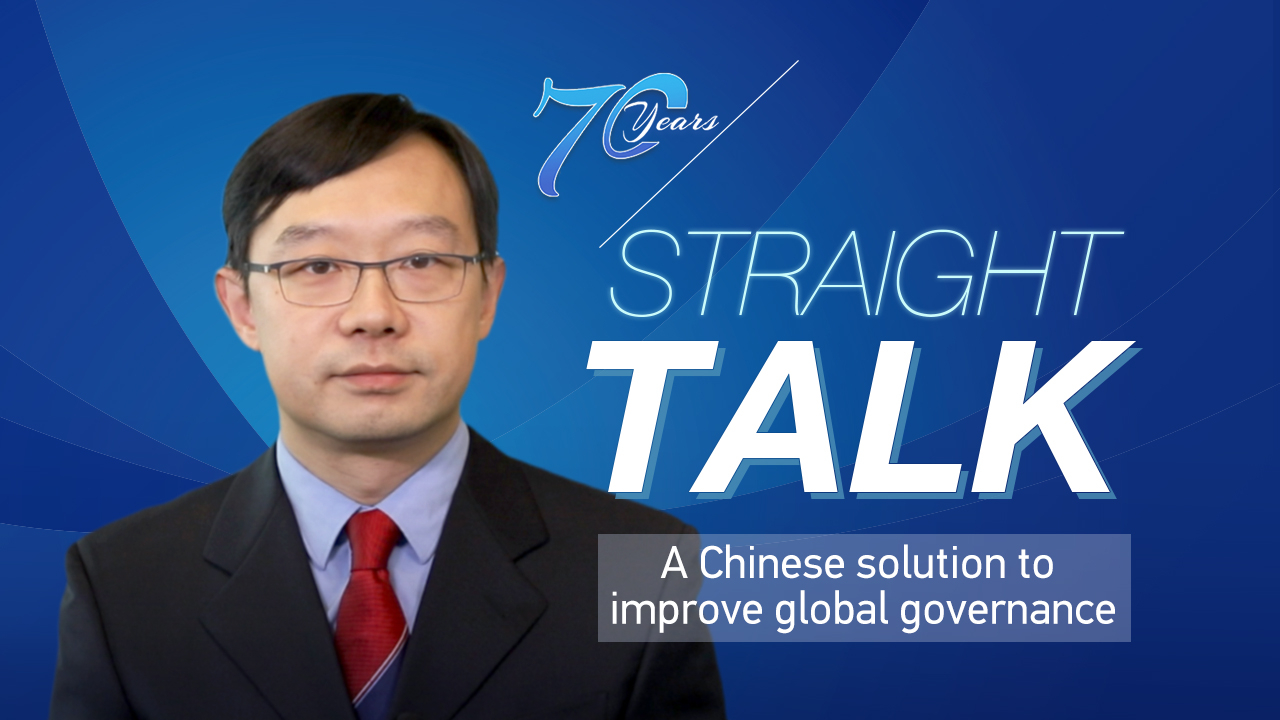 Editor's note: To mark the PRC's 70th founding anniversary, our series "Straight Talk" invited experts to discuss how China's diplomacy has evolved in the last seven decades. In the eighth episode, Gao Yuning, an associate professor of School of Public Policy and Management, Tsinghua University, shared his insight on the Belt and Road Initiative. The video reflects the expert's opinions, and not necessarily the views of CGTN.

Smederevo, a centuries-old city in Serbia, is thousands of miles from China, but the city's 5,000 residents have a close connection to the Asian country via a local steel factory. Founded in 1913, the factory has a glorious history, but fierce market competition in the 21st Century gradually dragged the legendary facility into crisis.

Things changed in 2016 when the Serbian government sold the factory to Chinese company Hebei Iron and Steel Group. Eight months after the deal, the steel mill finally turned a profit after seven consecutive years of losses. More than 5,000 of Smederevo's 66,000 residents are now working at the plant, cutting the city's unemployment rate from 18 percent to 6 percent.

China-Serbia cooperation is especially inspiring in the era of global integration. The twists and turns in today's economy are, to a large degree, a result of imbalances in development and the inequality of distribution. To tackle this, China has been striving for fairer distribution of interests and a more equitable re-balancing of the world economy in the past decades.

The Belt and Road Initiative (BRI) was put forward in 2013 against this backdrop, and the steel factory in Serbia is a typical example of that cooperative model. Based on common interests, the BRI is an extension of China's reform and opening-up. It is, by no means, a complement to the current order that China has thrived on.

China has been a beneficiary of the current system and has become a major contributor to it recently, including via the BRI.

The latest report from AidData, a U.S. research project, points out that nighttime lighting is an intuitive indicator of household income in a region. The brighter an area on the nighttime satellite map, the better its economic development.

AidData found that lighting concentrated on not only China-aid projects, but also illuminated nearby areas, showing the outward glow of China-led projects. This suggests China's involvement in infrastructure projects is a boost to not only the local economy, but also the overall development of peripheral regions.

All the above indicates that the BRI is not a replacement for the existing regional cooperation mechanisms, but an upgrade. It is a Chinese solution to improve global governance.

Quality of the bureaucracy – one of the factors ensuring China's success

The historic mandate of 'Chindia'

Is there a China model?