Inca tern: The bird with a white mustache
CGTN 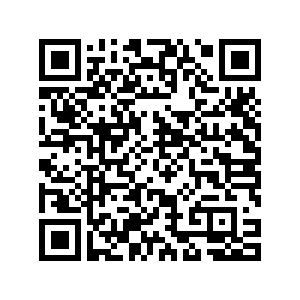 This bird has a mustache!

Among all the creatures on earth, Inca tern is definitely one of the most impressive ones. The bird with a handlebar mustache inhabits the same area the ancient Inca Empire once ruled, hence the name. The mustache is not only decorative, but also serves a purpose. The longer it is the healthier the bird is. Research shows that Inca terns with longer mustaches are more attracted to one another and they produce offspring with stronger immune systems. 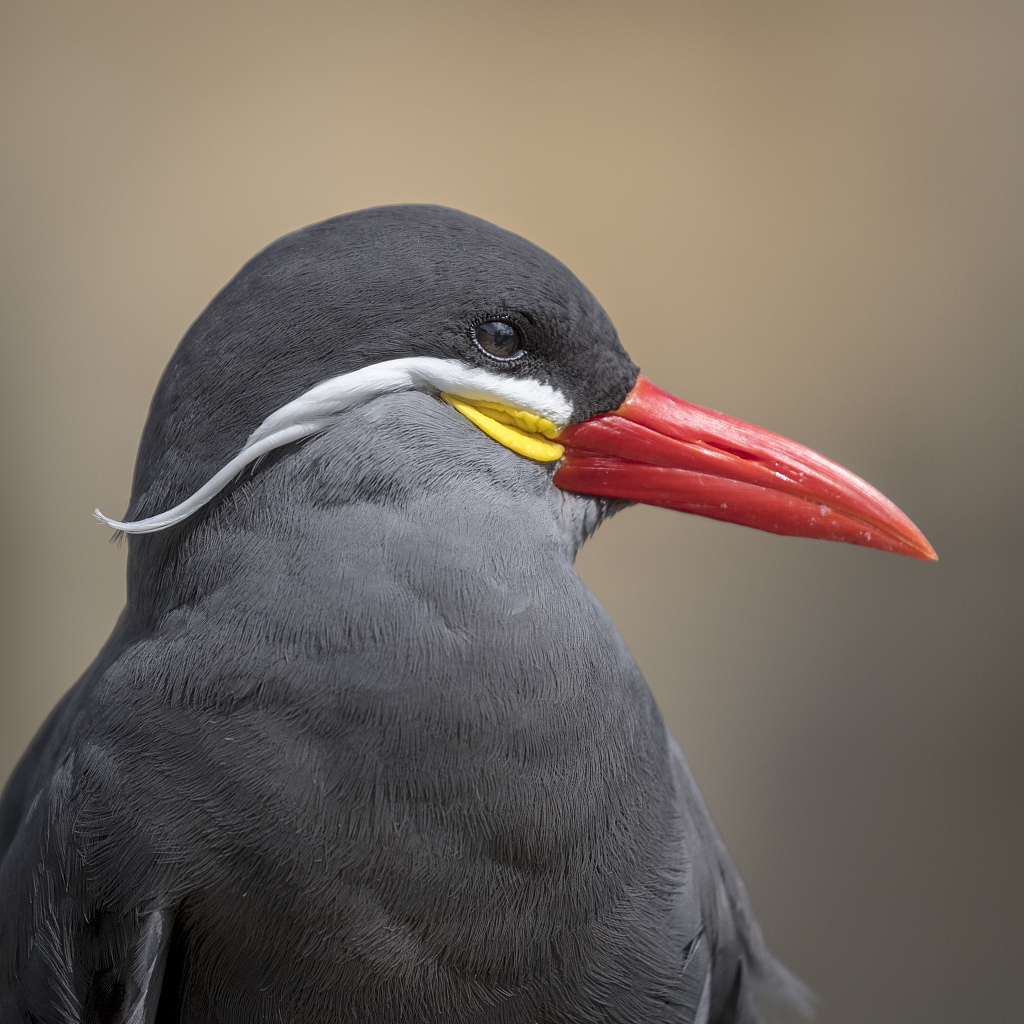 Besides the mustache, the Inca tern is also known for its cat-like calls. They usually hang out in large colonies, so they can be quite noisy. You can find these birds along the Pacific coasts of Chile and Peru in South America. They usually live up to 14 years in the wild.

Due to declining fish stocks, the population of the Inca tern is declining. Now the bird is listed as Near Threatened by the International Union of Conservation for Nature.

Here are some photos of this unique bird. 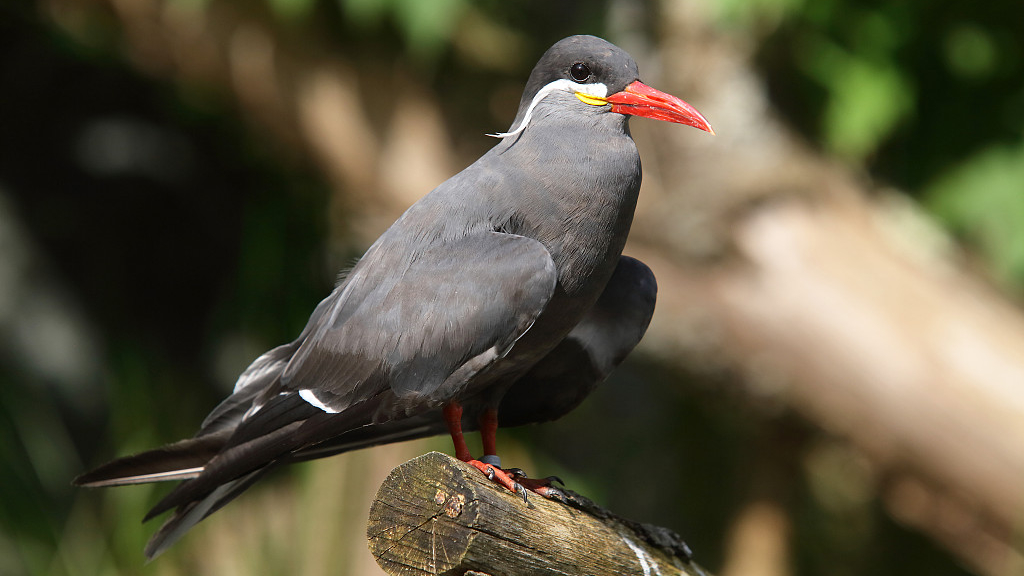 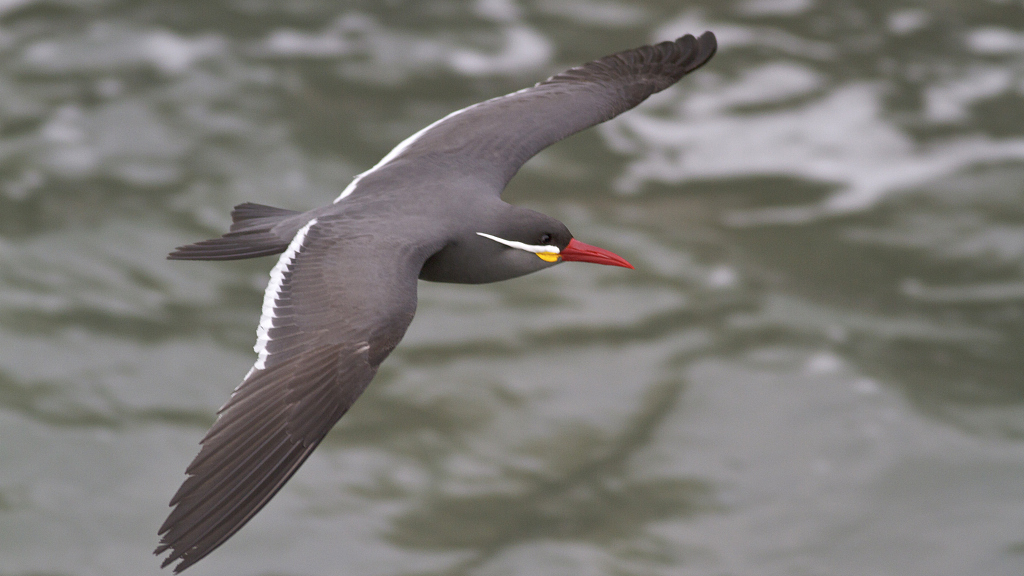 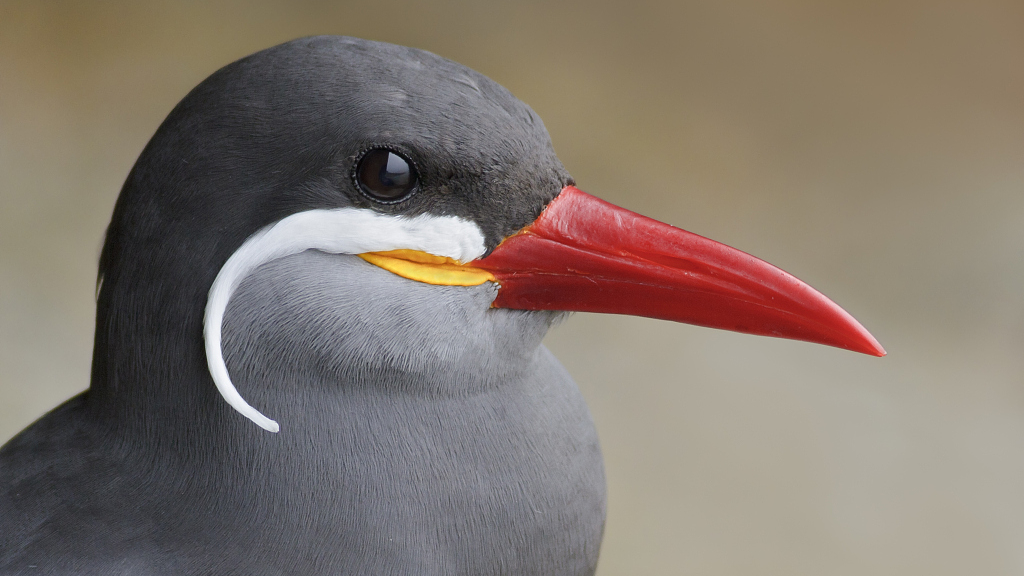 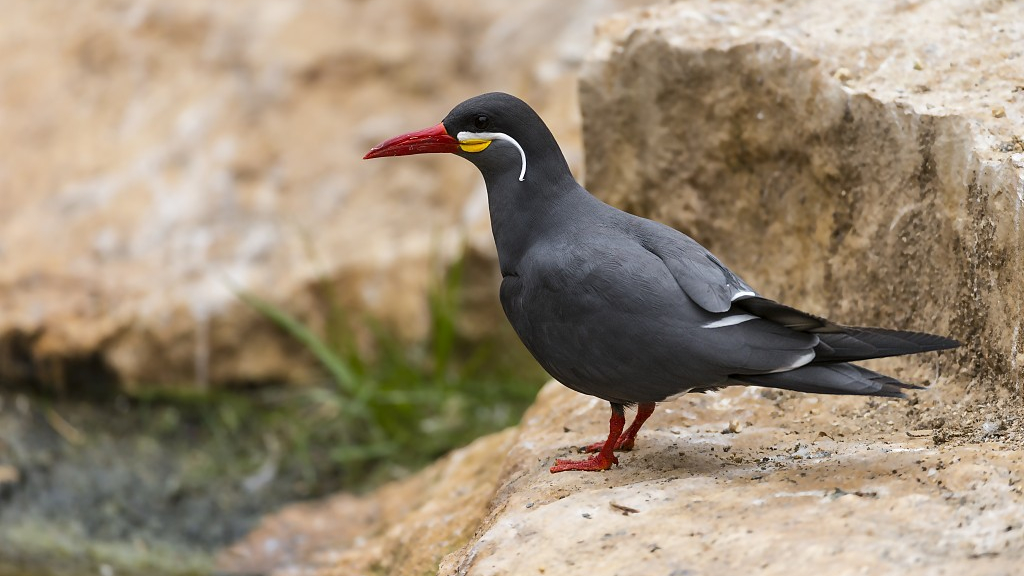 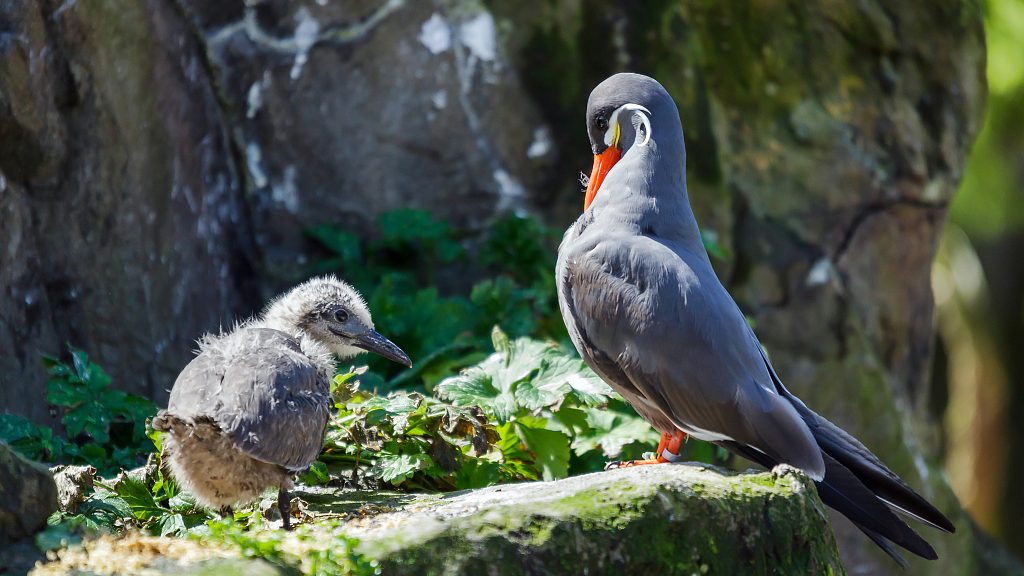 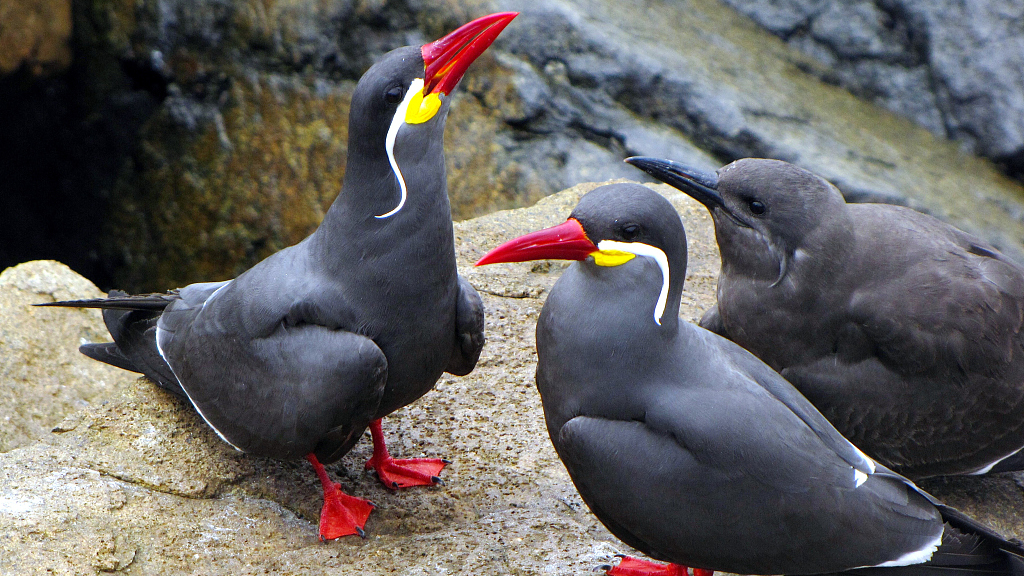 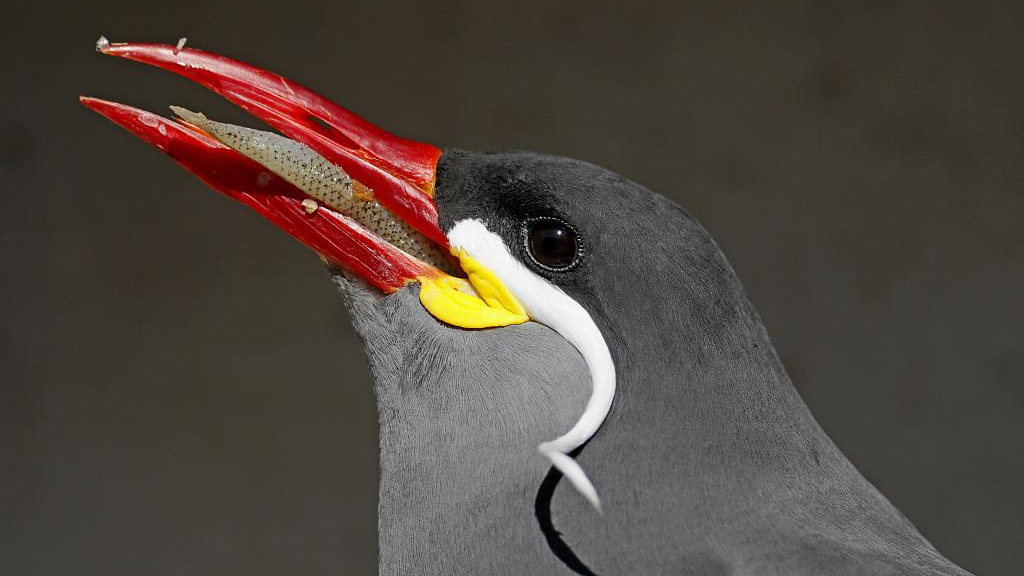 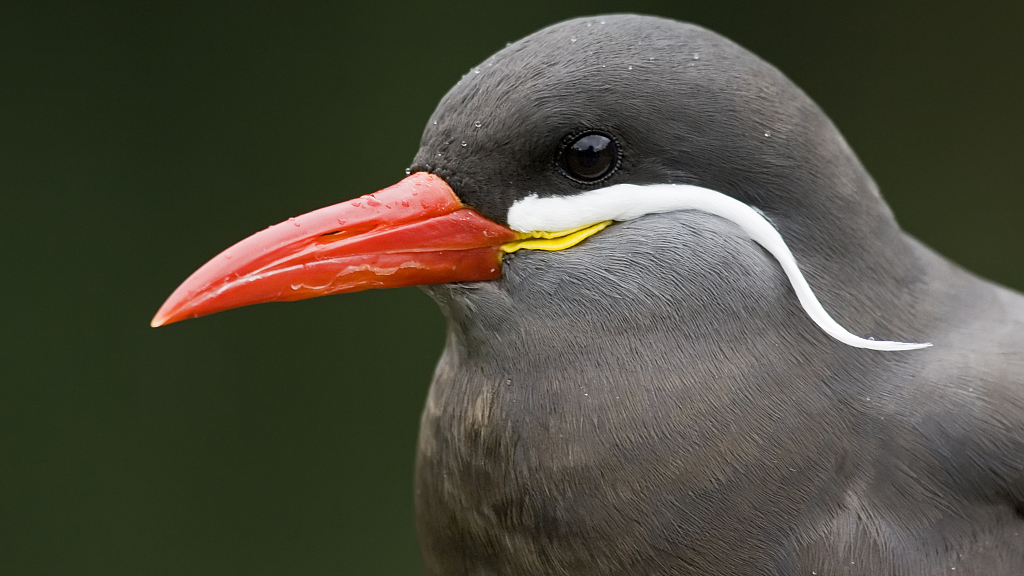 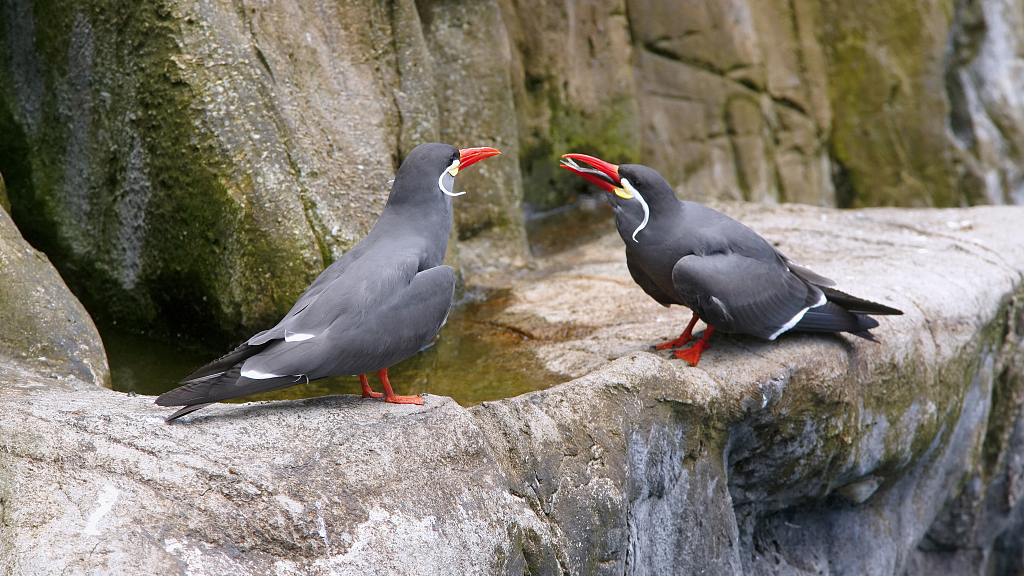