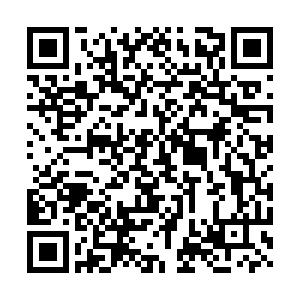 Just a few months ago, Antarctica, the coldest and driest continent on Earth was reported to register a temperature of over 20 degrees Celsius for the first time. Global warming has caused ice sheets here to melt and glaciers to retreat.

Actually, no glaciers in the world nowadays can escape the fate of melting away. Neither can the Jianggendiru Glacier in northwest China's Qinghai Province. 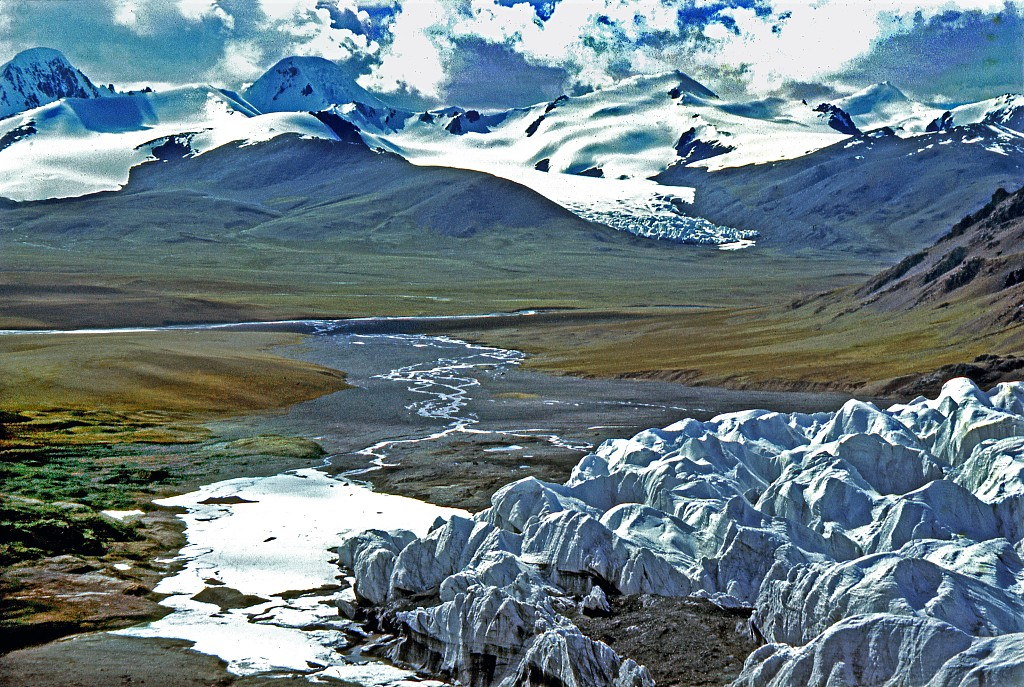 The Jianggendiru Glacier at the headstream of the Yangtze in 1976. /VCG

The Jianggendiru Glacier at the headstream of the Yangtze in 1976. /VCG

The glacier is made up of two parts. One in the north, the other in the south. Hundreds of years ago, the ends of the two parts were connected. Climate change has made glaciers retreat annually and pushed them away from each other, like an annoying parent who breaks up a couple in love. 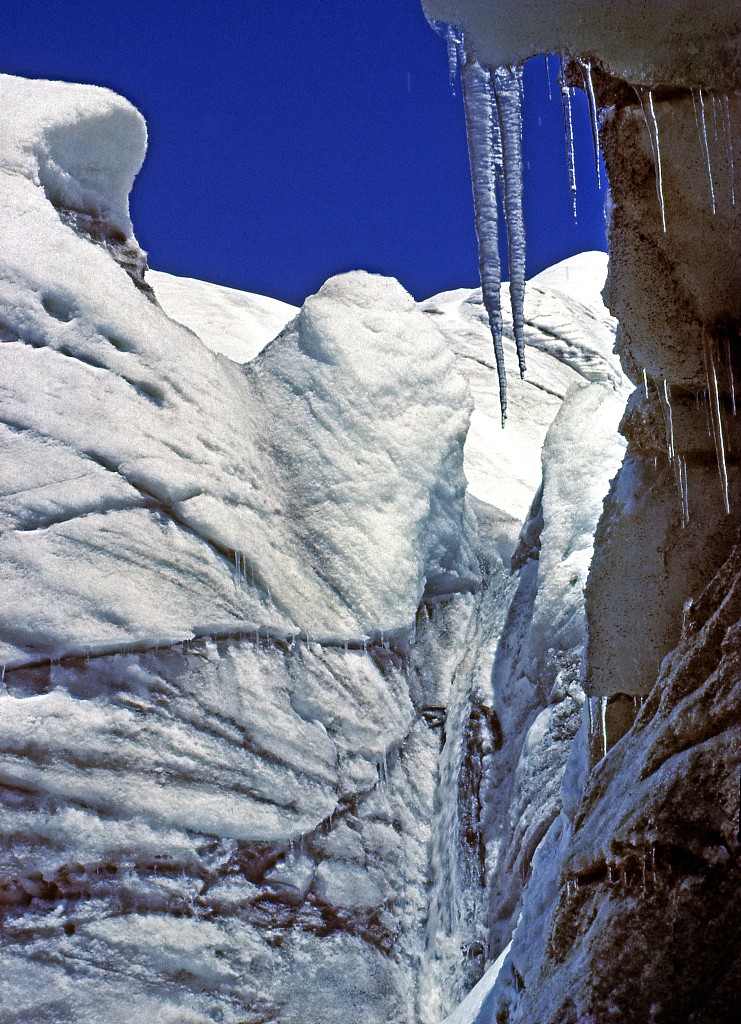 The melting Jianggendiru Glacier in 1976. /VCG

The melting Jianggendiru Glacier in 1976. /VCG

Some people may wonder why it is a bad thing if the melting glacier can supply the river with more water. In fact, the amount of river water can increase in the beginning. However, when it passes a certain threshold, the river flow will decrease to an extremely low level, causing a water shortage in regions dependent on glacier meltwater. 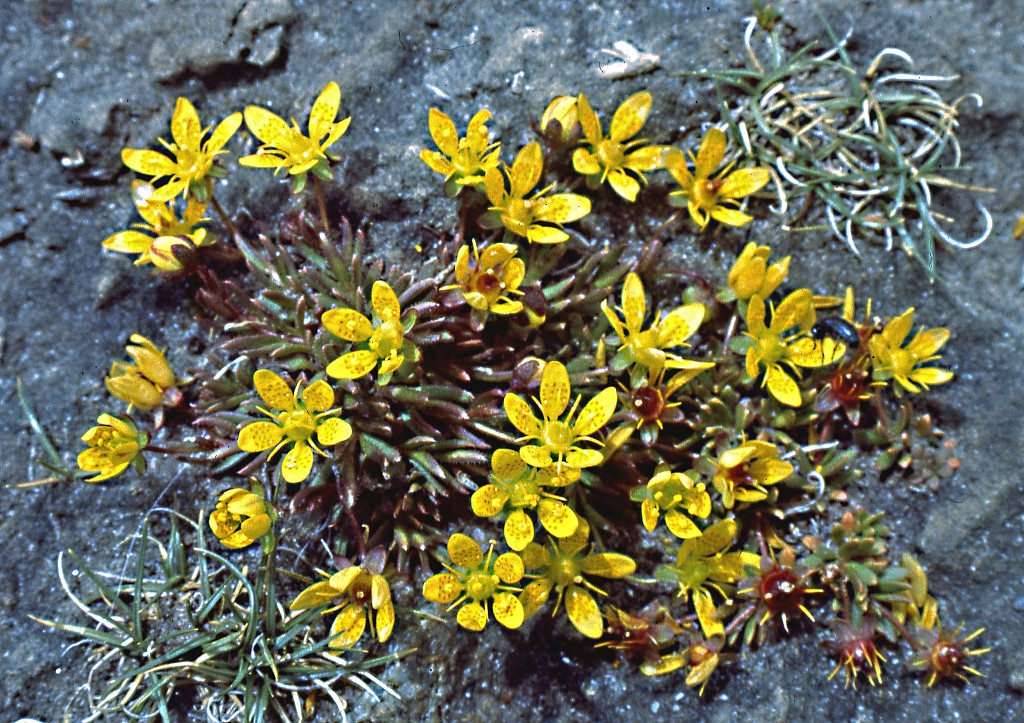 Besides, the melting glacier may cause decreasing plant diversity and degradation of grasslands, directly affecting the livelihoods of people living nearby. It's urgent to protect the Jianggendiru Glacier and the headwater region.

In 2005, the Sanjiangyuan National Nature Reserve came into operation. A report released in April this year shows that the area is seeing more rainfall and lakes are expanding, indicating an improved environment.

Hopefully, the Jianggendiru Glacier and many glaciers can slow down the pace of disappearing if more efforts are put into conservation.

Since ancient times, humans have settled down near the river basin across all continents. The Yangtze River and the Yellow River in China are the cradles of Chinese civilization. In history, the two rivers have endowed people with bountiful water, food and other resources, but now they are sick. The pollution and dropping biodiversity have greatly impacted wildlife and man. In this series, CGTN takes you to both rivers to see how animals, plants and humans live.

Why has Poyang Lake entered into its longest dry season?