Western black rhinoceros: Won the battle but lost the war
By Xu Chenlu 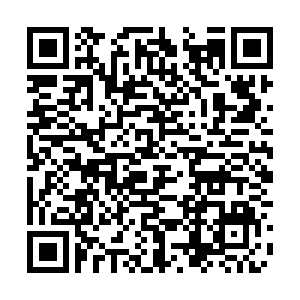 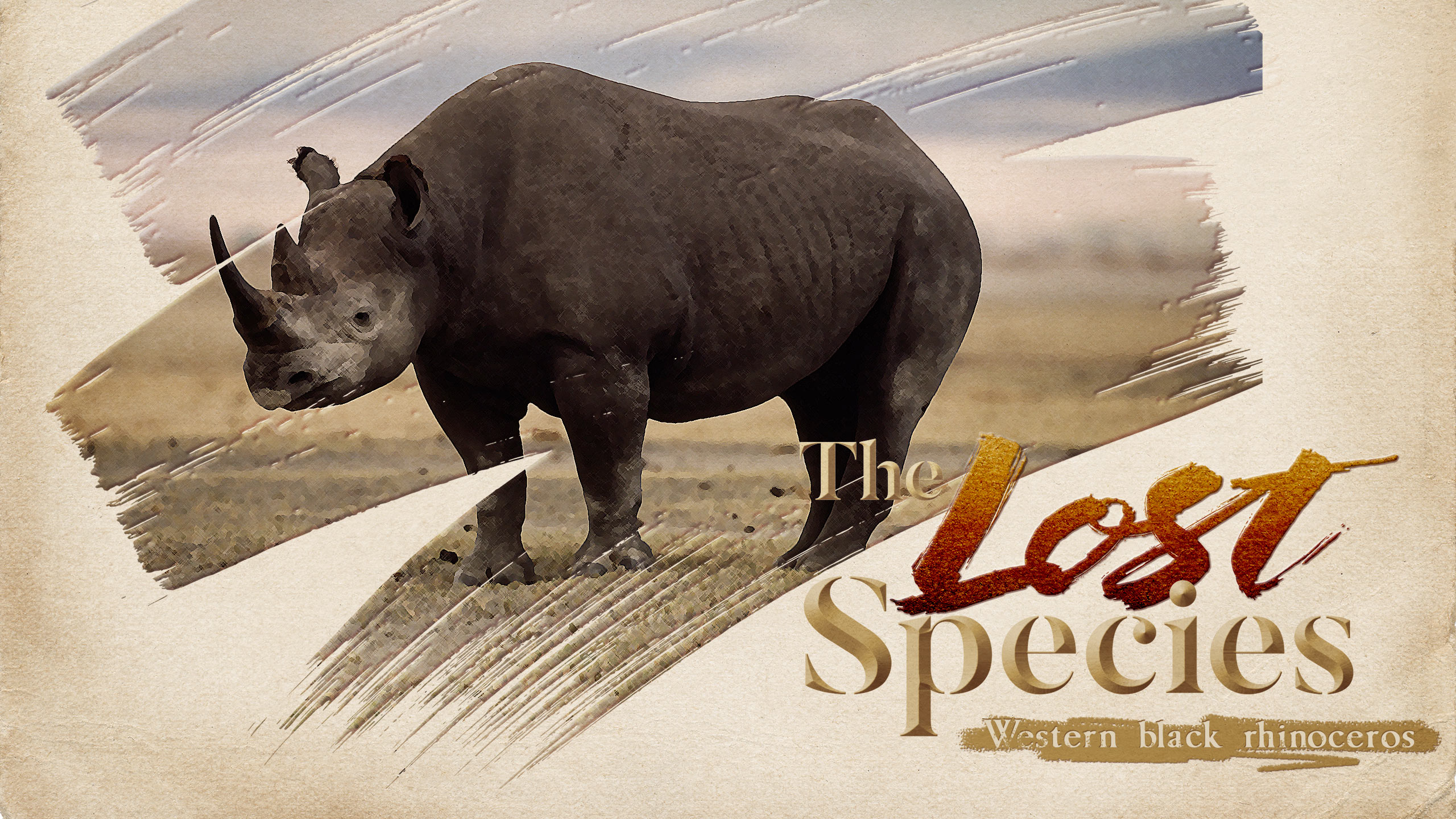 Some might feel strange about the protection status of rhinos as they are quite common in zoos. But the fact is that three of the five rhino species are "critically endangered" and the other two are listed as "near threatened and vulnerable" in the IUCN Red List.

For the subspecies with fewer population, the conservation status is even more critical. The Western black rhinoceros, one of the rarest subspecies of the black rhinos, has gone extinct. 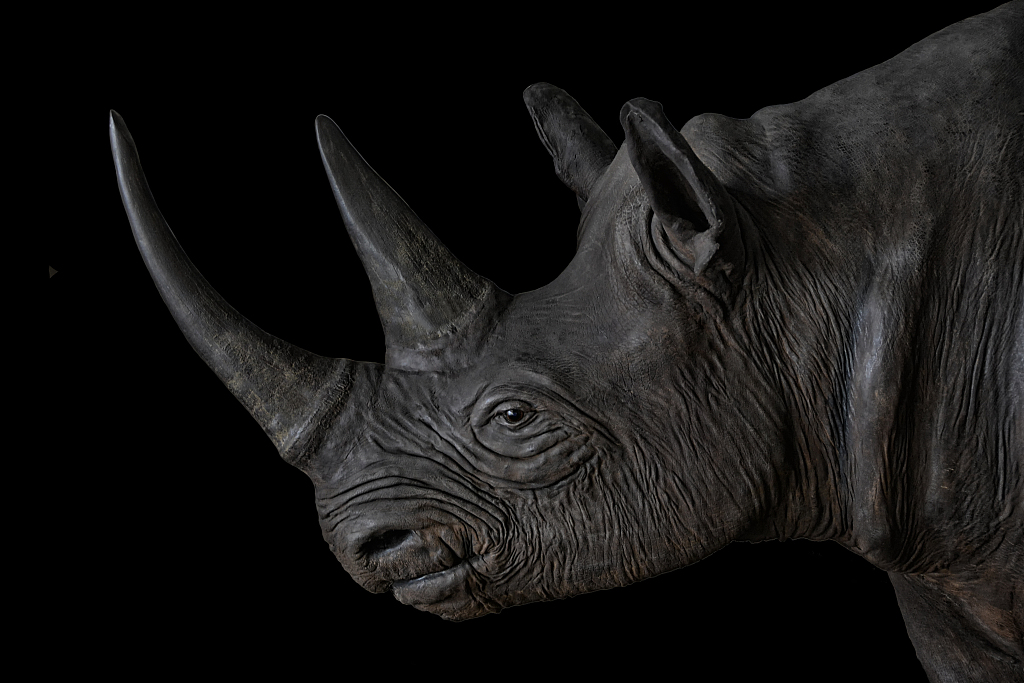 The western black rhinoceros is also called West African black rhinoceros. As a subspecies of the black rhino, its skin color is not as black as other black rhinos but relatively gray. With two iconic horns, the population is mainly distributed in the grasslands of West and Central Africa. 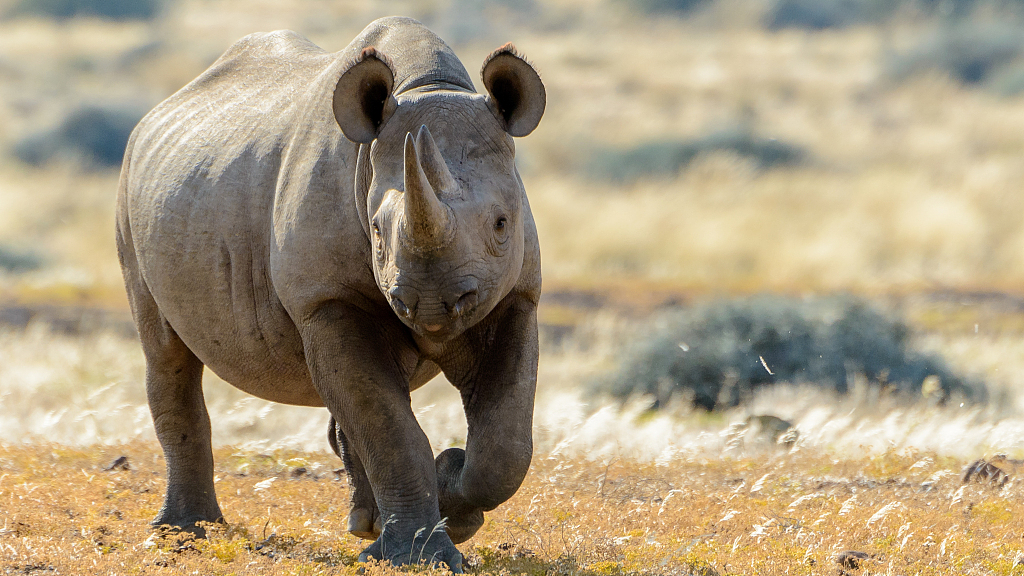 The extinction of western black rhinoceros was a tragedy, as it was a result of human intervention. The western black rhinoceros was heavily hunted once in the beginning of the 20th century, but soon welcomed a population increase in the 1930s because of the preservation actions. However, attracted by big profits from horn trading, poaching continued for the rest of the years. 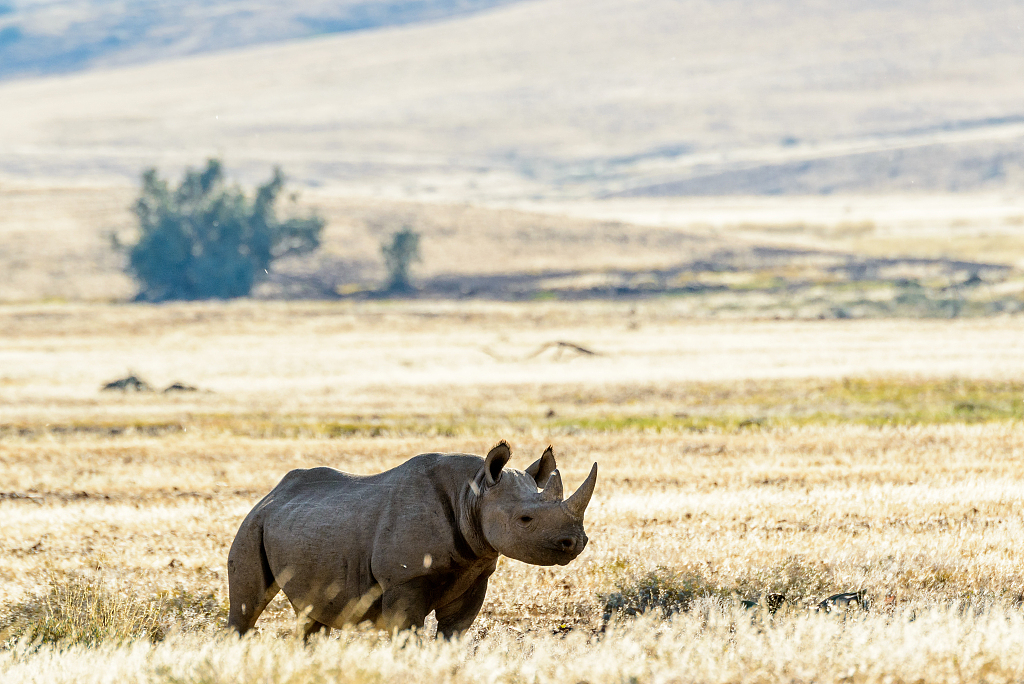 Between 1970 and 1992, the population of black rhinos, including the western black rhino, declined by 96 percent. By 2000, there were only 10 individuals left. Finally in 2011, the sub-species was declared extinct by the IUCN. 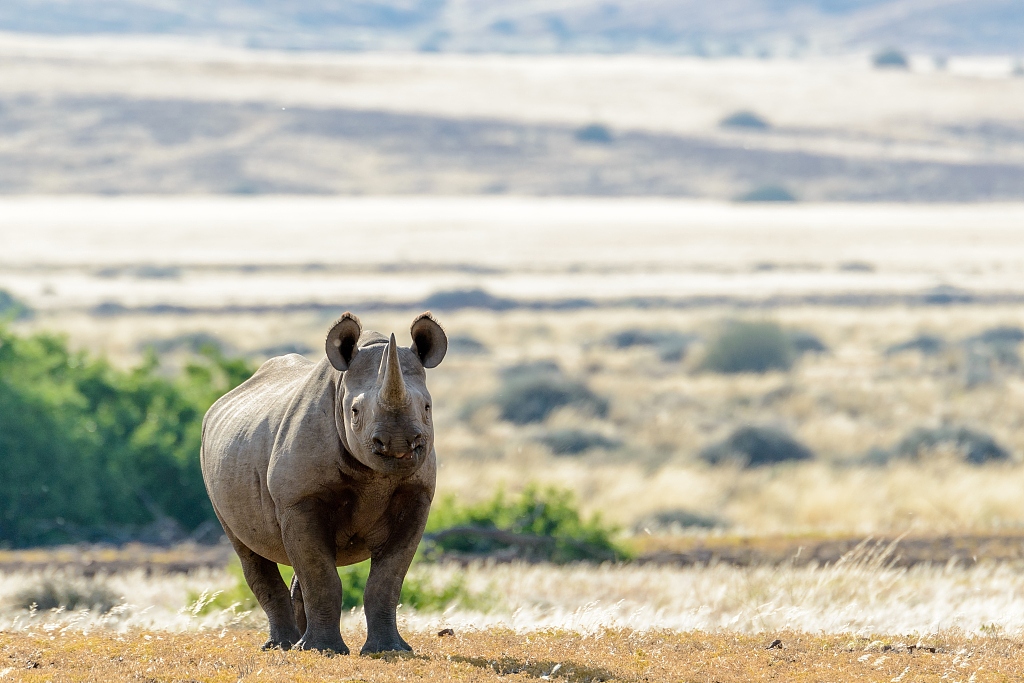 Reviewing the case of western black rhinoceros' extinction, many studies indicated that the lax law and regulations in Africa could have had some loopholes for poachers.

When the last of a species closes its eyes, the species is deemed to be extinct. The reasons that led to extinction may vary, but human activity is one that cannot be ignored. This series tells the stories of extinct species and tracks their histories before they were lost to the world.