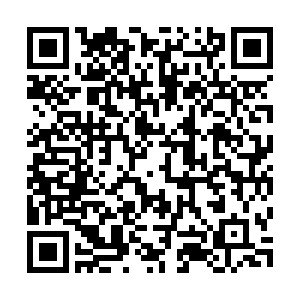 Harnessing the Yellow River has been an essential task for the government throughout history because of its moody nature. In this year's report on the government's work, Chinese Premier Li Keqiang said an overall plan would be formulated for ecological protection and high-quality development in the Yellow River basin.

Over the past 2,600 years, the Yellow River has broken its dikes nearly 1,600 times and has made 26 major diversions in its course in its lower reaches. It breaks its dikes every two years and makes major diversions every 100 years. The floods and frequent diversion make people living in the downstream suffer a lot. 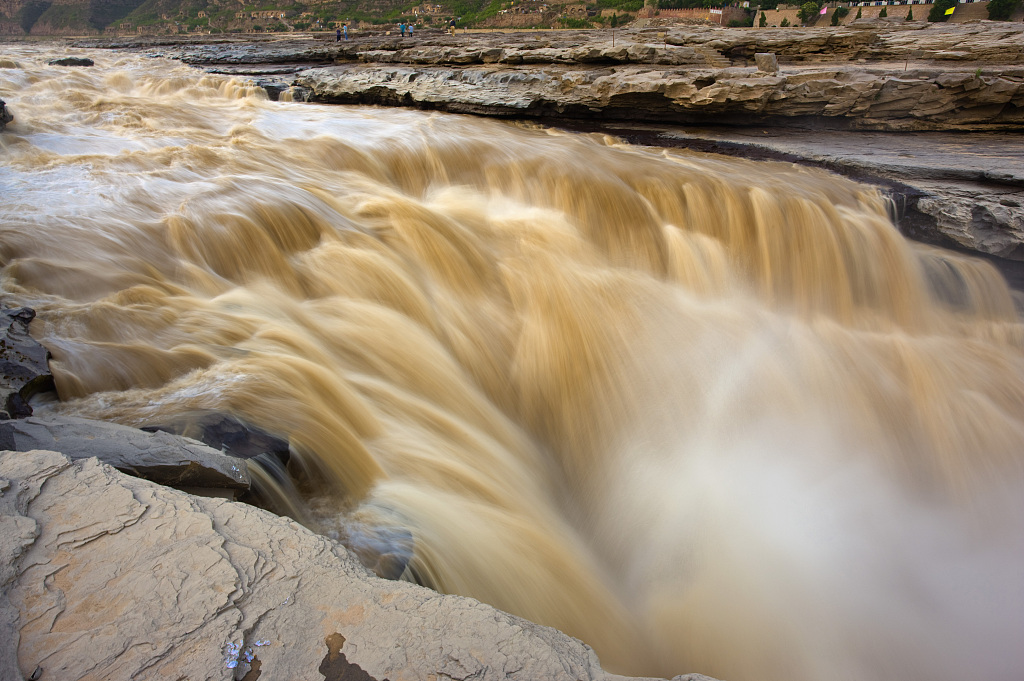 However, the Yellow River that seemed to have abundant water to inundate land experienced its first cutoff in 1972. The cutoff became more frequent in the 1990s due to the reduced precipitation and increasing water consumption of agriculture and industry along the Yellow River.

In 1997, the Yellow River encountered its longest cutoff period of 226 days, causing drinking water shortage for people living in the downstream. The Yellow River cutoff also caused soil salinization in the lower reaches, jeopardizing farmlands. The decreasing runoff into the sea changed the habitat of fish and shrimps and reduced their production. 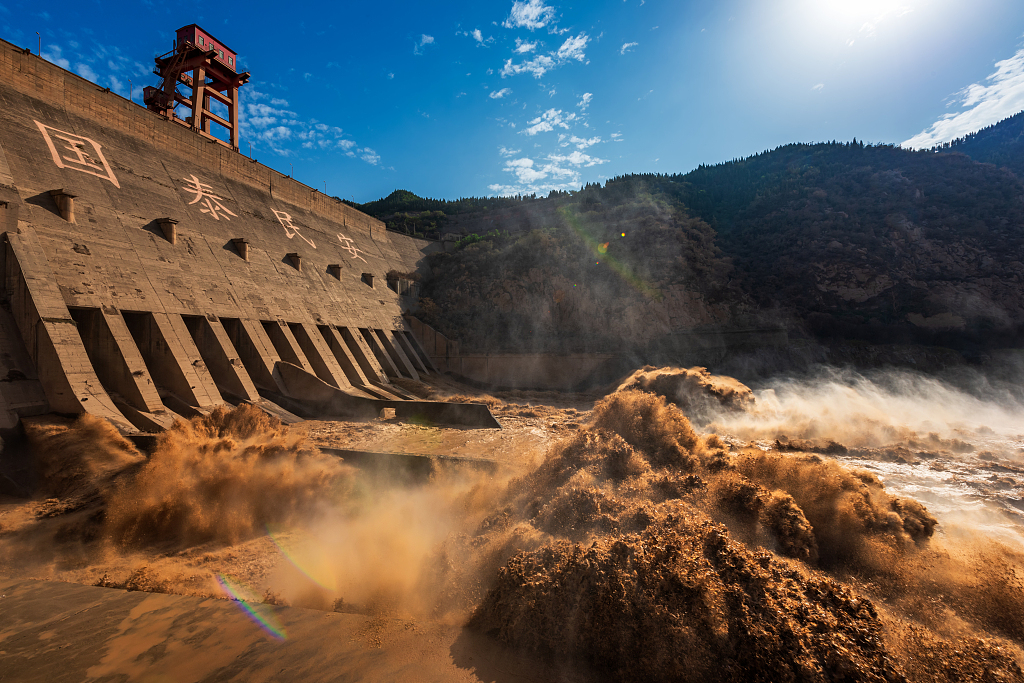 The South-to-North Water Diversion Project took the Yellow River basin as a major water-receiving region to tackle the problem. Since August 1999, the river has been flowing without cutoff for over 20 consecutive years thanks to the unified allocation of water resources, according to the Yellow River Conservancy Commission under the Ministry of Water Resources. The ecological environment along the river has also been restored over the years.

Even though there are no cutoffs in recent years, the conflict between increasing water demand and reduced runoff volume is not truly resolved. While the average annual runoff volume from 2000 to 2017 decreases to 45.9 billion cubic meters, the annual water consumption increases to 30 billion cubic meters during the same period. The high utilization rate might surpass what the Yellow River can take.

Maybe we will find a new balance between economic development and ecological protection along the Yellow River in the coming years.

Since ancient times, humans have settled down near the river basin across all continents. The Yangtze River and the Yellow River in China are the cradles of Chinese civilization. In history, the two rivers have endowed people with bountiful water, food, and other resources, but now they are sick. The pollution and dropping biodiversity have greatly impacted wildlife and man. In this series, CGTN takes you to both rivers to see how animals, plants, and humans live.

The disappearing Jianggendiru Glacier at the headstream of the Yangtze

Why has Poyang Lake entered into its longest dry season?