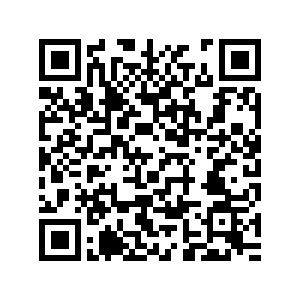 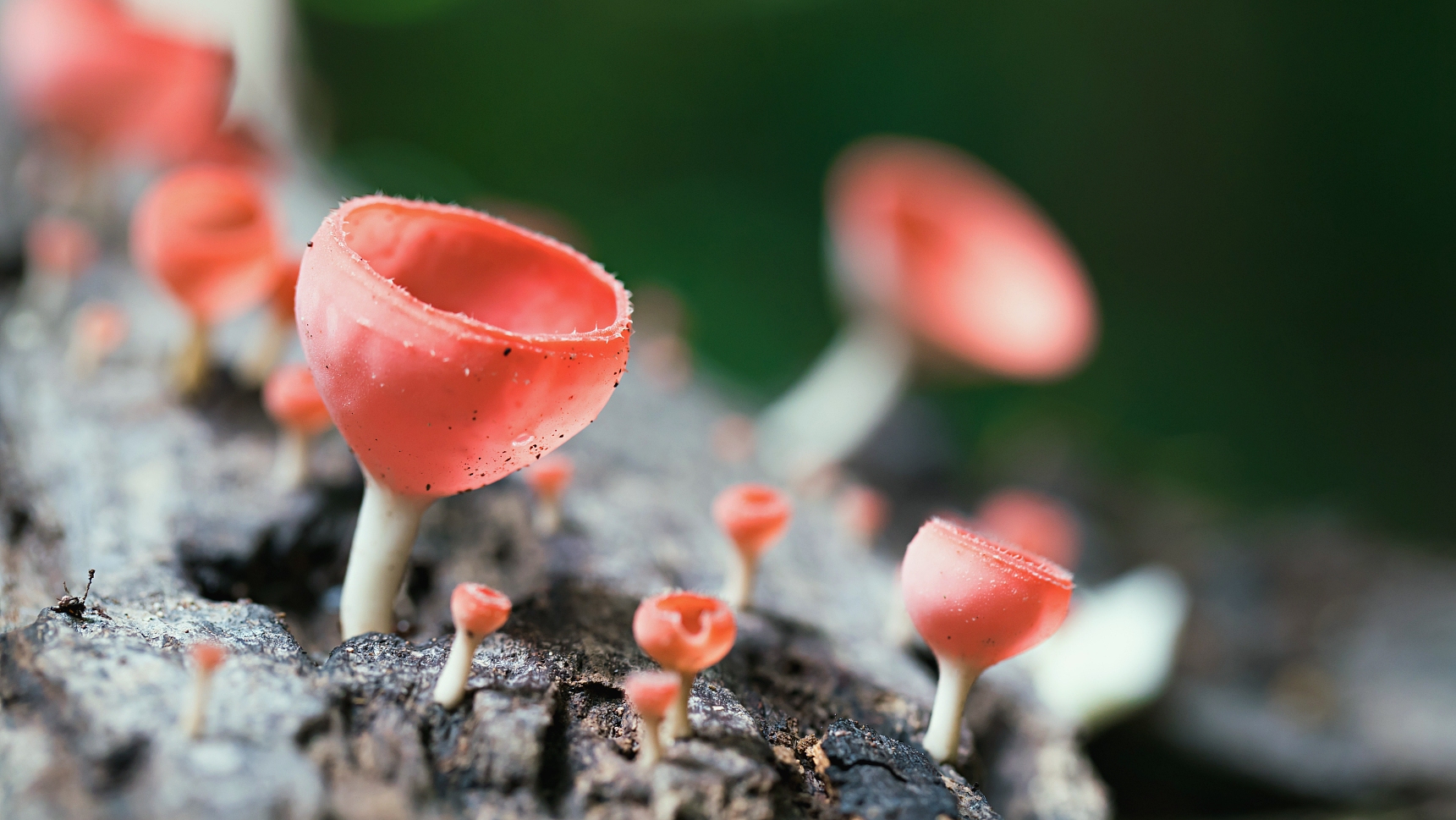 In tropical and subtropical forests, you may come across red little cups on trunks or fallen branches. Their eye-catching shape reminds you of many things, like goblets, inverted toilet plungers or even menstrual cups, but in reality they are cup fungi. 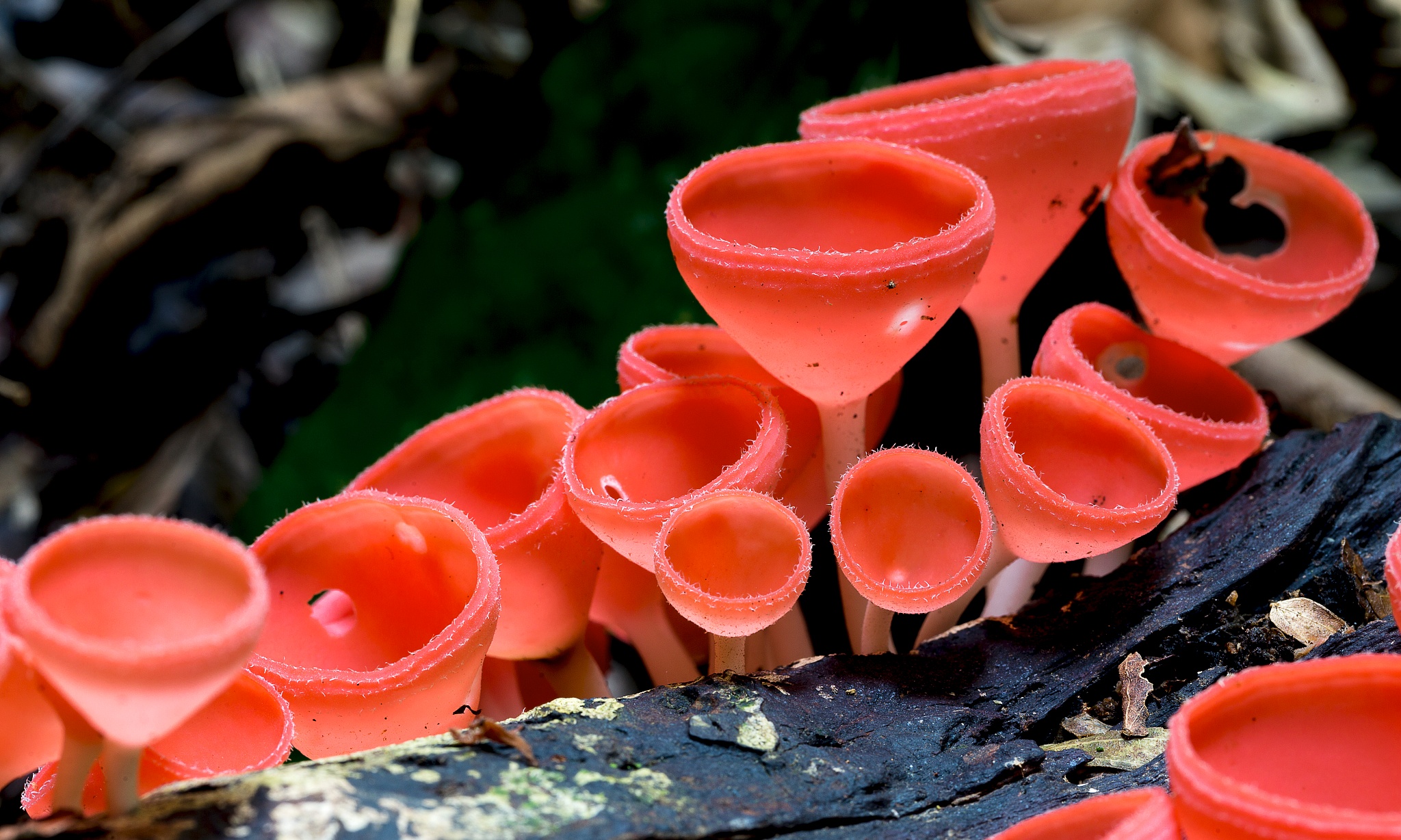 Cup fungi is not a scientific term for the species, but the name given to mushrooms shaped like cups. They are tiny, usually with a diameter of 2-4 centimetres, which is slightly bigger than a fingernail. Its color ranges from yellow to red and some species, like the Cookeina sulcipes, have inconspicuous hair, while others like Cookeina tricoloma have slender stipes. 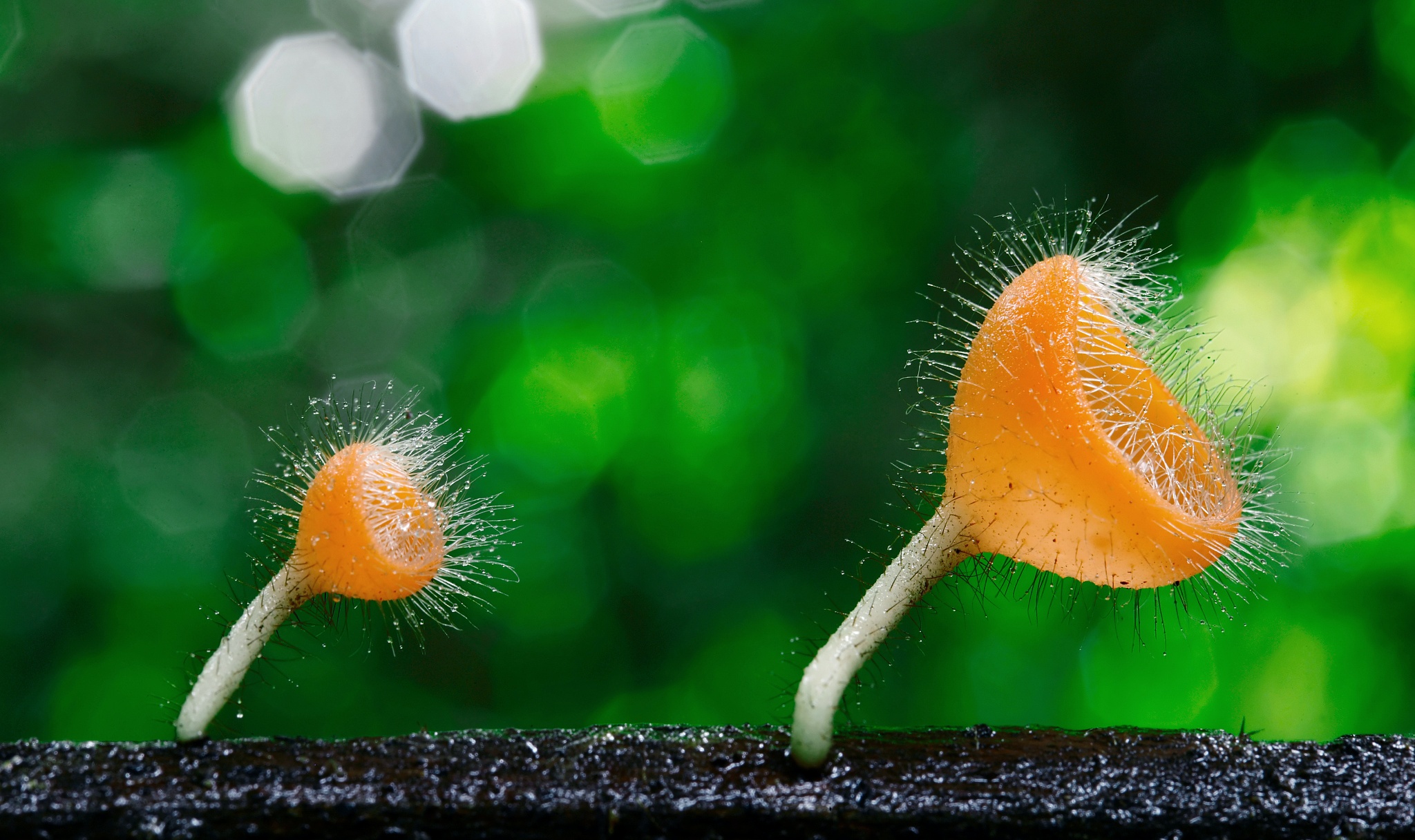 In China, you can find cup fungi in southwest China's Yunnan Province and other southern provinces. It is said that some of these cup fungi would be taken as food or used for fish-bait in West Malaysia. 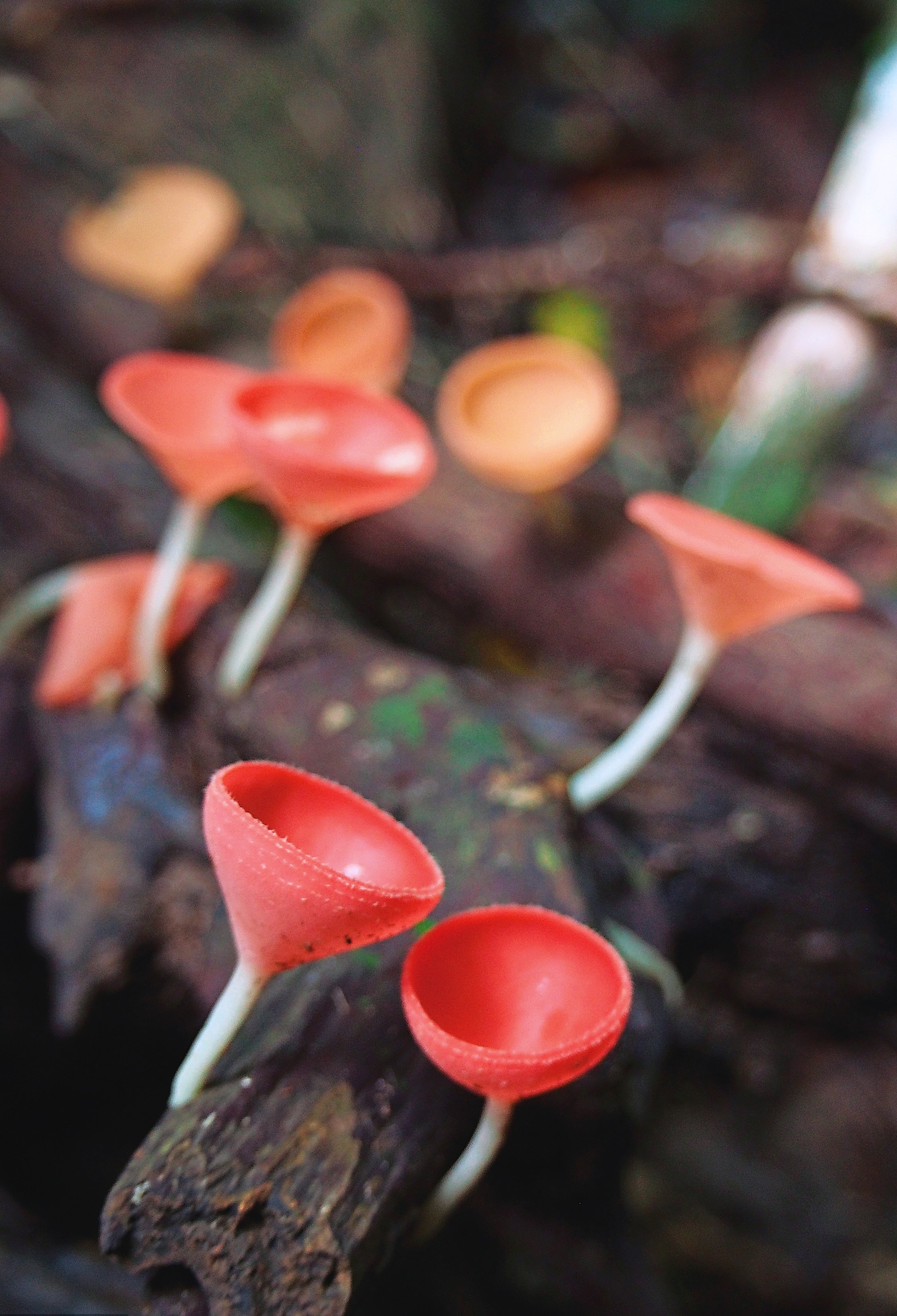 After the rain, these cups are often filled with water, which put pressure on the asci containing spores. When the water gradually evaporates and the pressure is released, spores will break out from the asci and spread to more places. The reproduction mission of cup fungi is thus accomplished. 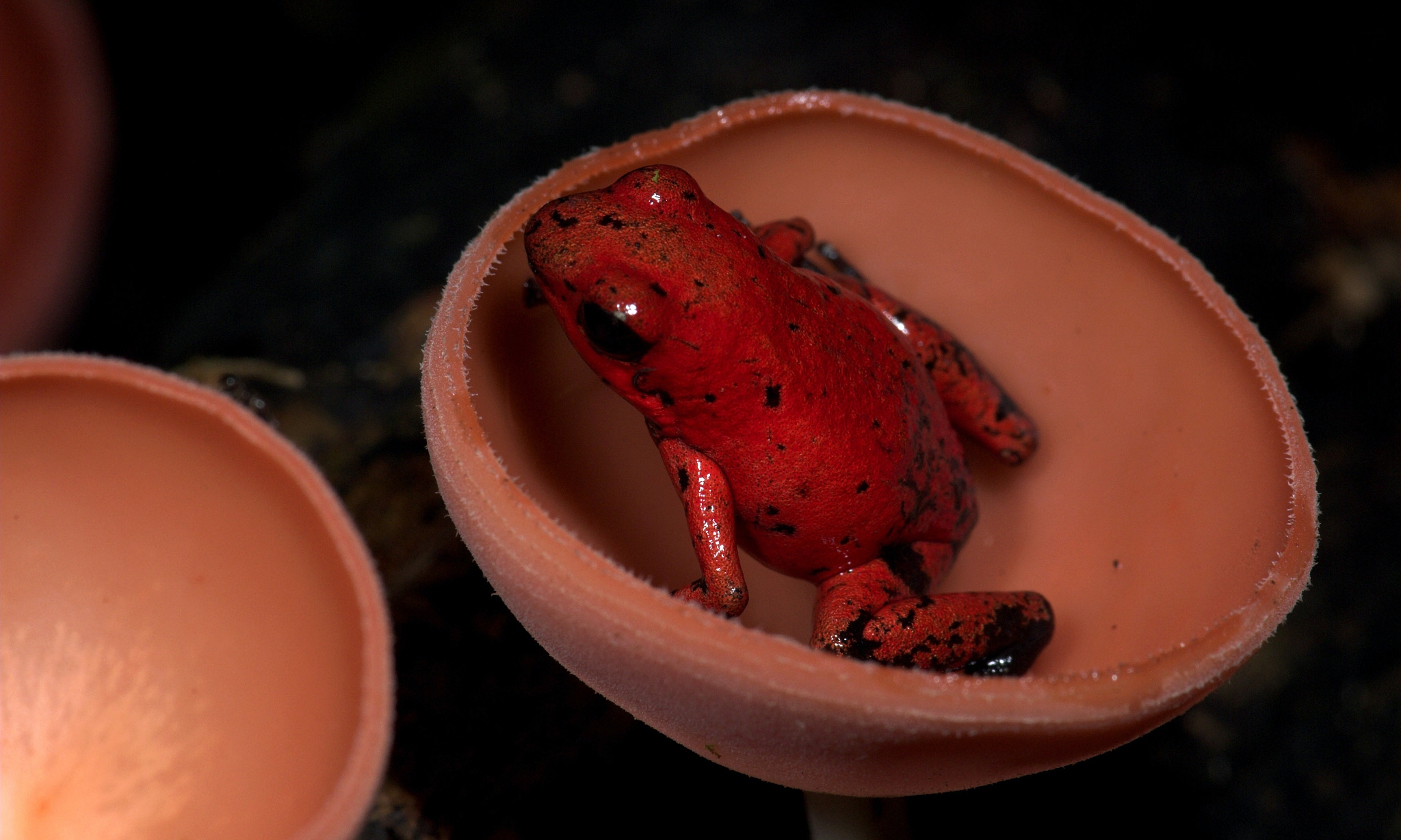