The palm fan dance: Each animal has its own story
Zhao Ying 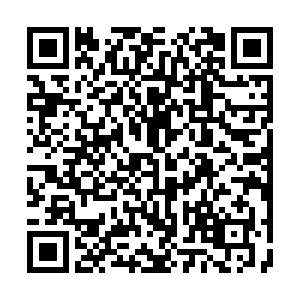 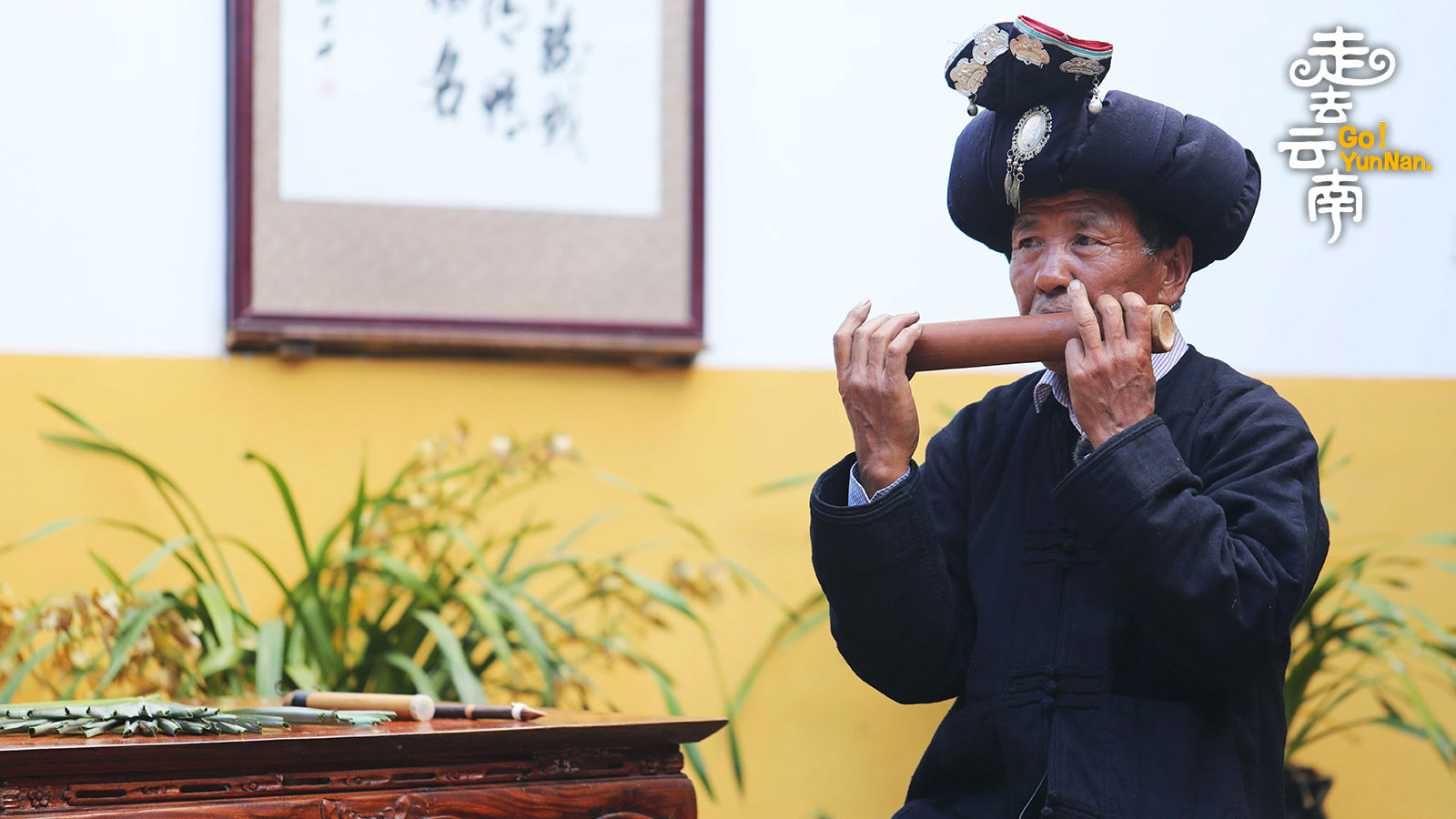 The palm fan dance is one of Hani people's traditional dances in Yuanjiang County, Yuxi City in southwest China's Yunnan Province. As part of the Hani ethnic group, Ni Weishun has loved Hani culture since he was a child. In the 1980s, he collected and recomposed ancient ethnic melodies, and choreographed the palm fan dance into 36 routines. In the dance, an Hani ancestor mimicks the actions of animals during migration. Each animal has its own story and dance moves.

Throughout years, he has taught the dance to countless people. Before his retirement, Ni was gratified that the palm fan dance was listed as a national intangible culture heritage in 2011. Now, the palm fan dance is not only seen in villages, but also becomes an exercise between classes for kids in schools. He hoped that future generations would remember the greatness of Hani culture.

Yunnan Province in southwest China boasts spectacular natural landscapes, biodiversity and diverse ethnic groups. Among China's 56 recognized ethnic groups, 25 are in Yunnan. This livestream series takes you on tour to six cities or autonomous prefectures in Yunnan to see the little-known food, scenery and folk customs.