Download
The Blue World: When the beauty of coral fades
By Gao Yuxin 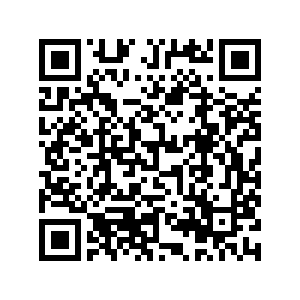 A coral's life comes to an end as it fades.

Corals are colorful because of microscopic algae called zooxanthellae that live within them. When corals experience thermal stress, they expel the algae and lose their brilliant colors, which is called coral bleaching.

Low tides, pollution and too much sunlight can bleach corals, but the primary cause of coral bleaching is climate change. According to the World Wide Fund for Nature (WWF), climate change has caused a rise in ocean temperatures, and a change in water temperature, even as little as 2 degrees Fahrenheit, can cause corals to expel algae. Corals will even die if the temperature stays high.

Corals are shaped like the branches of a tree with bright and beautiful colors. They are invertebrate animals belonging to a large group of colorful animals called Cnidaria. Each coral is called a polyp, but they often live in large groups, or colonies, with thousands of identical polyps. Each polyp has a mouth surrounded by a circle of tentacles which they use for defense and predation.

The polyps absorb calcium and carbon dioxide from seawater as they grow and secrete limestone to form their calcareous shells. 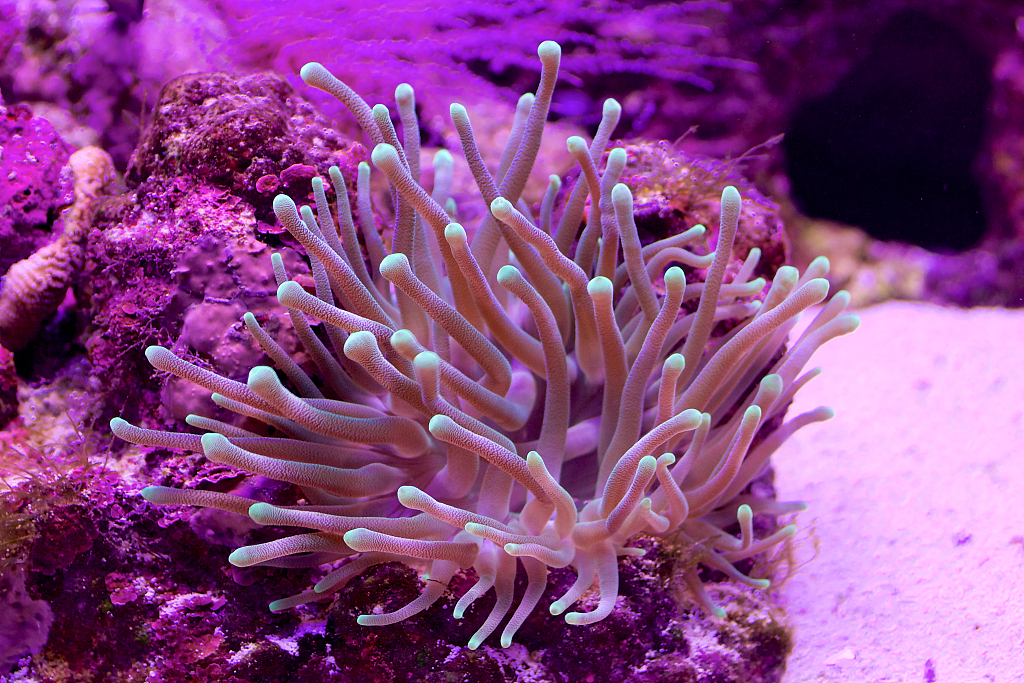 Due to climate change, corals are under threat.

Coral reefs are large underwater structures composed of the skeletons of corals. They are biodiverse ecosystems upon which thousands of animals, including sea turtles, fish, crab, shrimp and starfish, depend for survival.

Although coral reefs only occupy 0.1 percent of the ocean, they support 25 percent of all marine species on the planet, according to WWF.

When this huge ecosystem collapses, the survival of many marine creatures will be threatened. 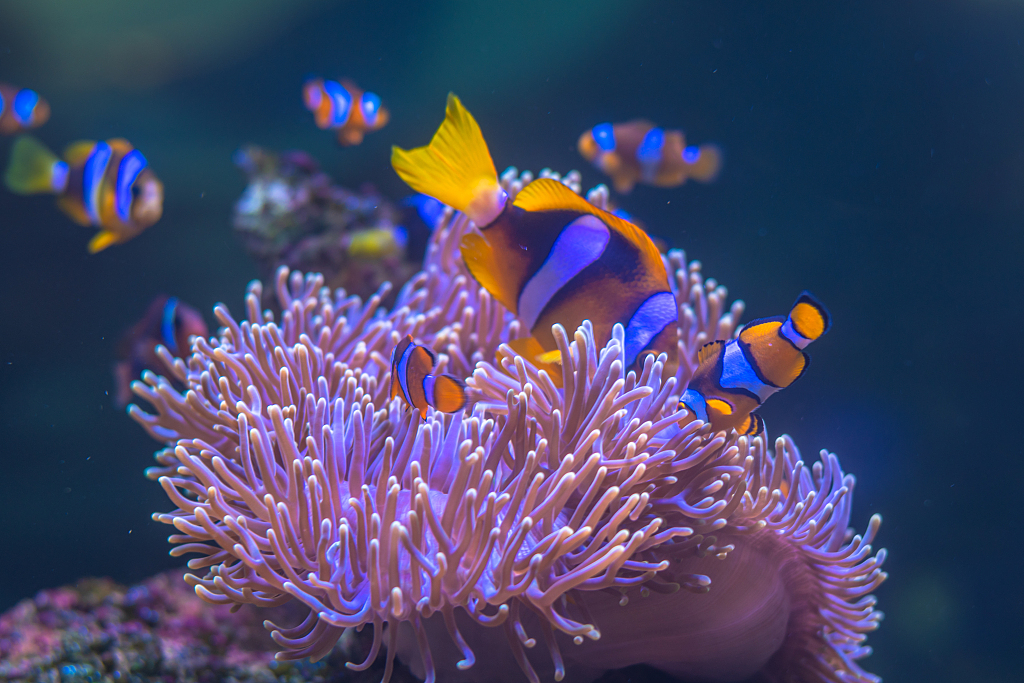