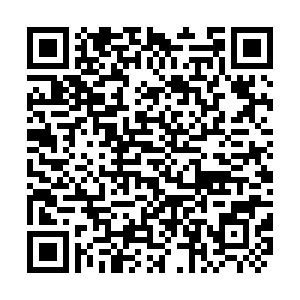 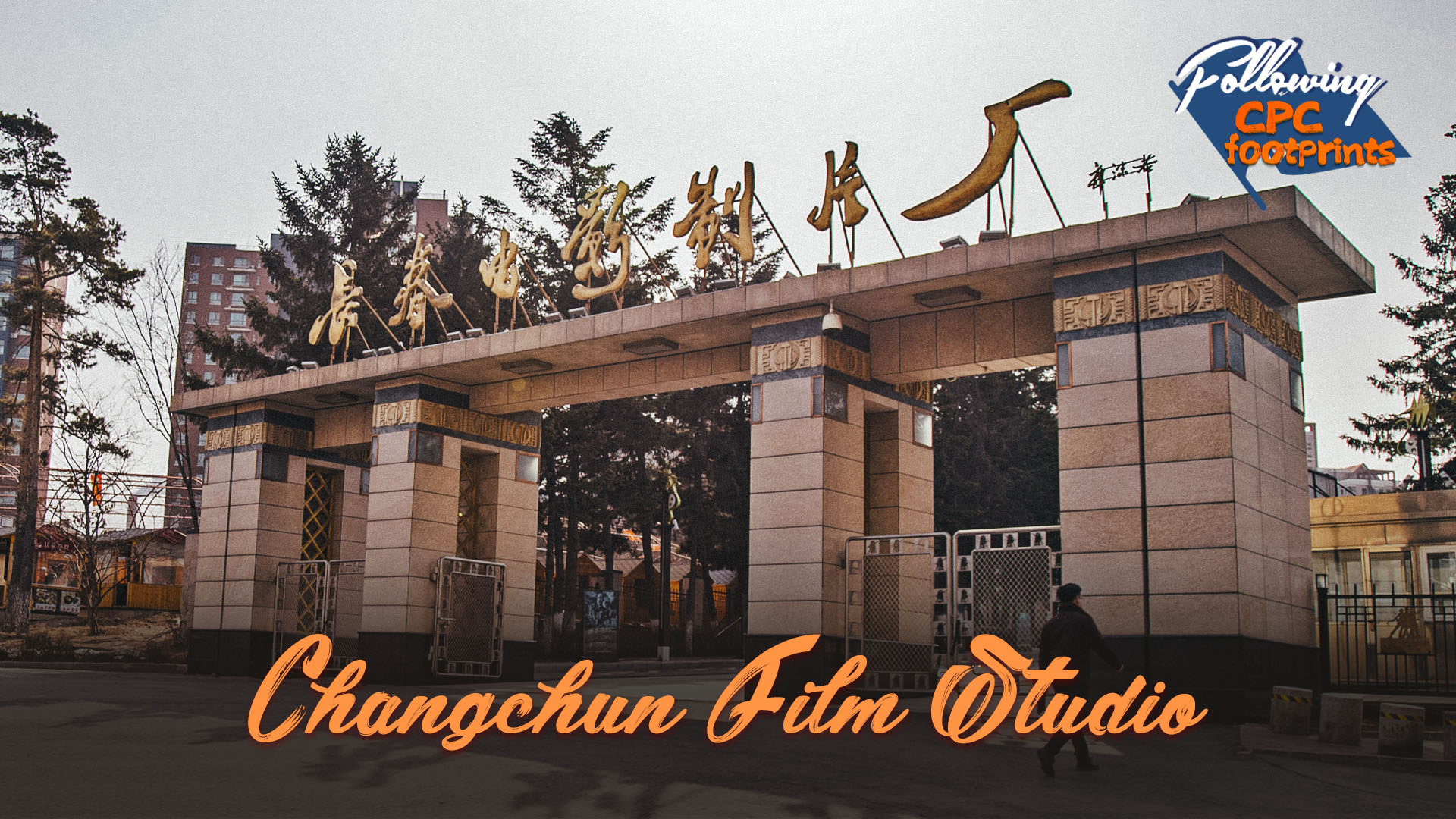 Changchun of northeast China's Jilin Province is a city whose development is closely linked to movies, as modern China's first film studio is located here.

The Film studio is the birthplace of China's first feature film, first cartoon, first documentary, as well as a series of classics familiar to generations of Chinese audiences. It's dubbed as "the cradle of modern China's film industry." 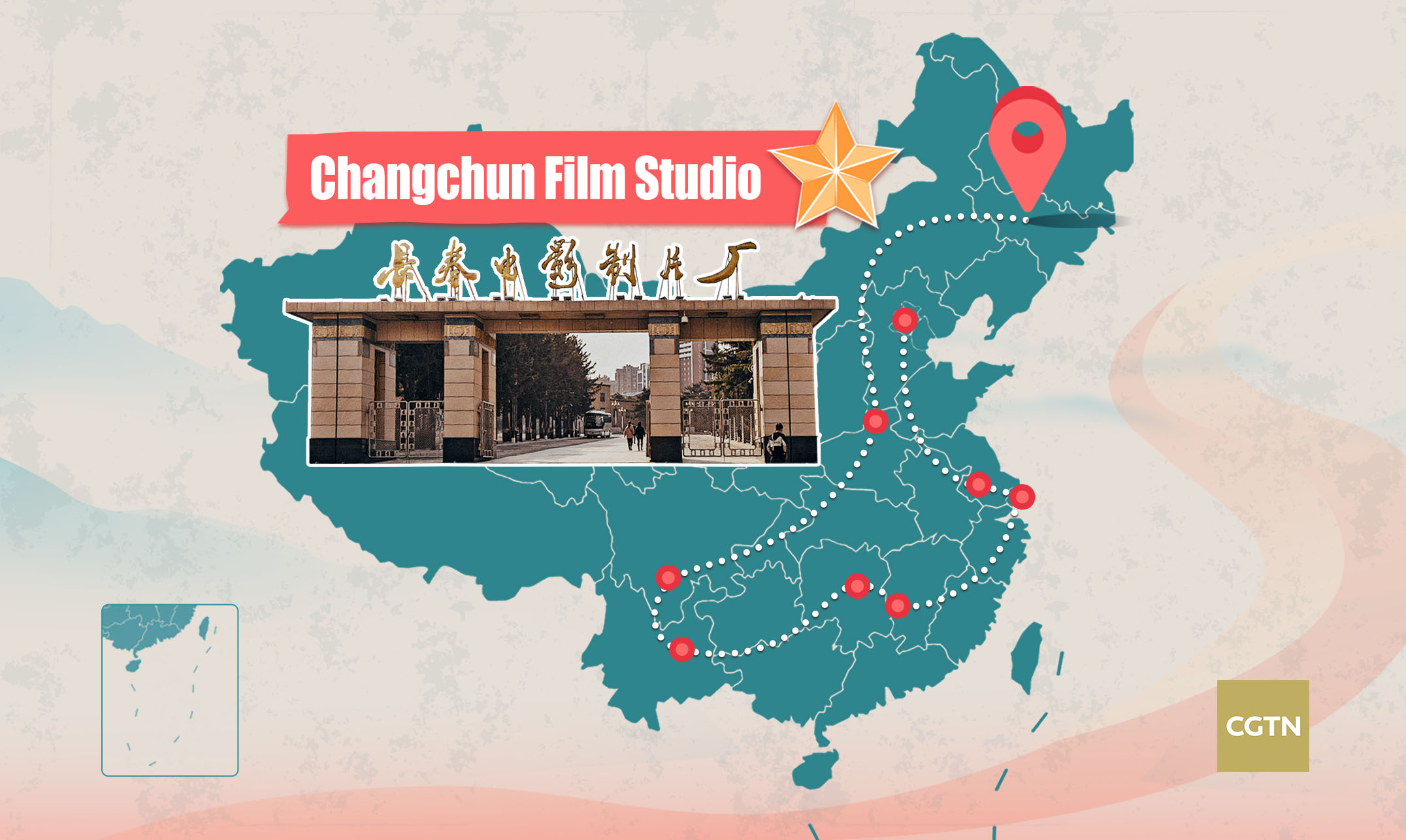 The Changchun Film Studio is the tenth stop of the "Following CPC footprints" series. /CGTN

The Changchun Film Studio is the tenth stop of the "Following CPC footprints" series. /CGTN

Many far-reaching movies were born here. War epic "Heroic Sons and Daughters" were produced here in 1964, featuring a story during the War to Resist U.S. Aggression and Aid Korea. Adapted from the well-known opera of the same name, feature film "The White-haired Girl" was also produced in the Changchun Film Studio and met the audience on March 11, 1951. 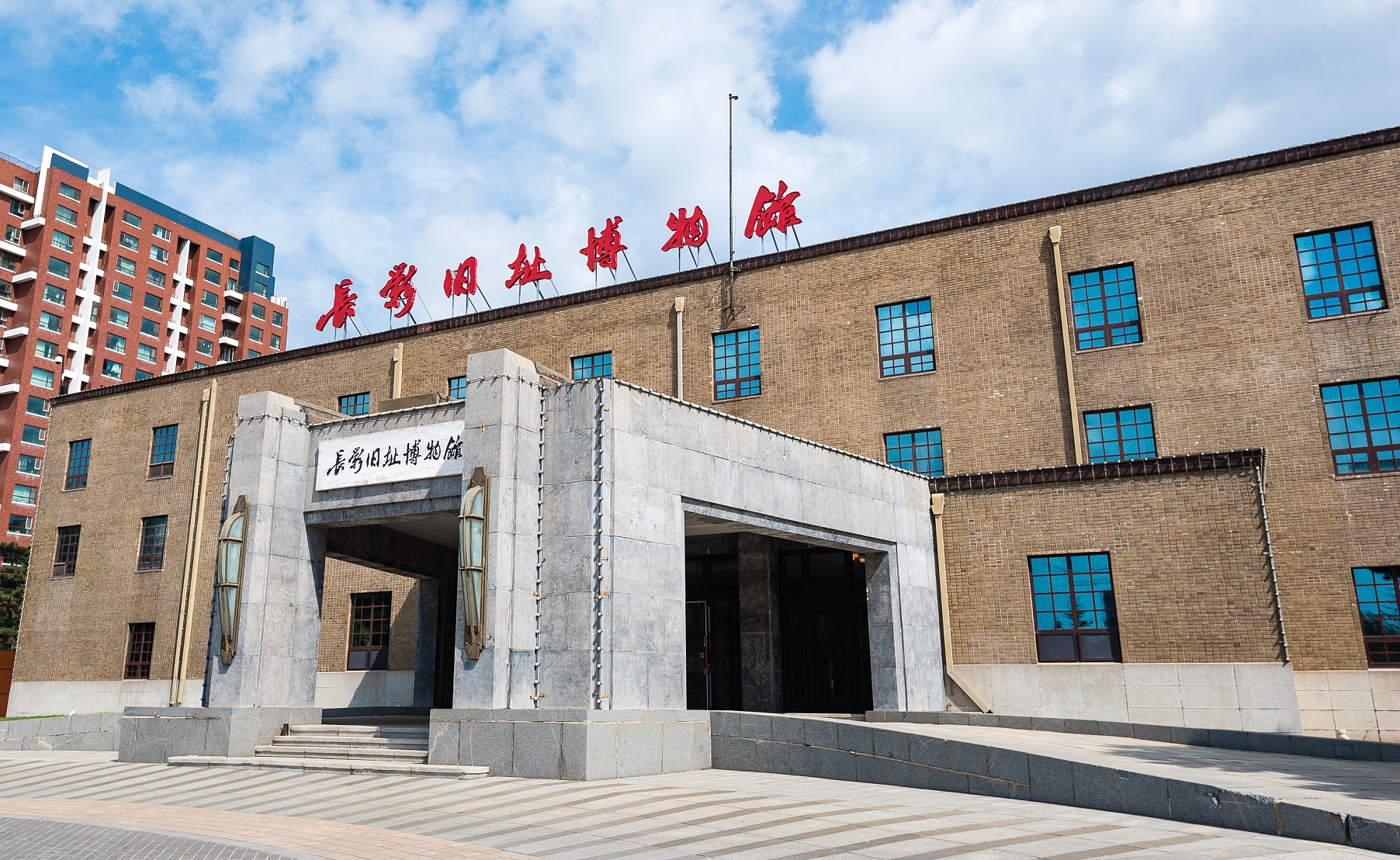 The former Site Museum of Changchun Film Studio was opened to public on August 19, 2014. /CFP

The former Site Museum of Changchun Film Studio was opened to public on August 19, 2014. /CFP

The old studio was rebuilt as the former Site Museum of CFS and it was opened to public on August 19, 2014. The museum introduces the development and pioneering history of modern China's film.