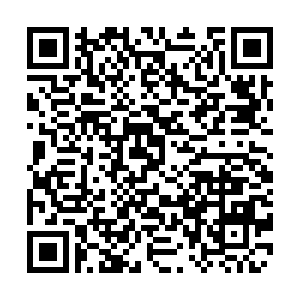 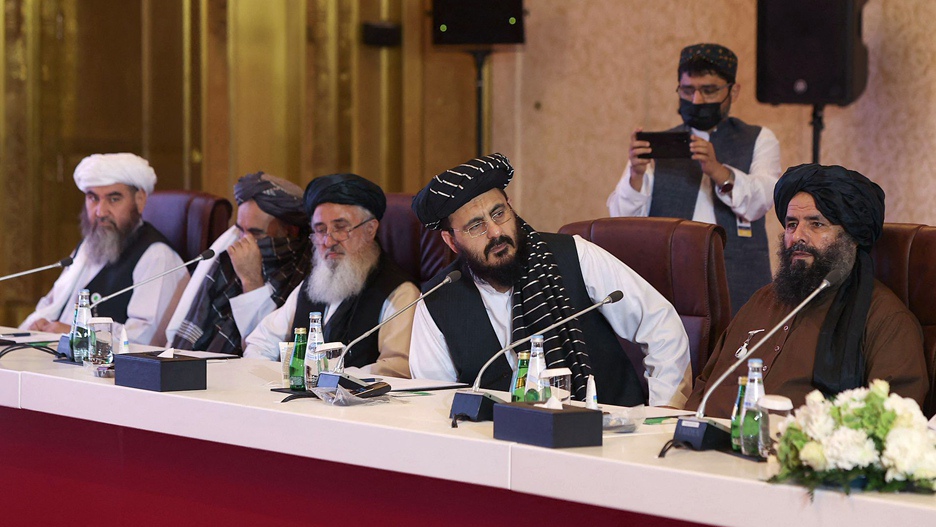 The Taliban's supreme leader Hibatullah Akhundzada on Sunday said the group "strenuously favors" a political settlement to the conflict in Afghanistan.

The announcement comes as representatives of the Afghan government and the Taliban group sat down for a new round of talks in Doha over the weekend, stirring hopes that the long stalled peace talks were being resuscitated.

"In spite of the military gains and advances, the Islamic Emirate (name of the state founded by the Taliban in 1996 when the group began their governance of Afghanistan) strenuously favors a political settlement in the country," Akhundzada said in a message released ahead of next week's Muslim holiday of Eid al-Adha.

"Every opportunity for the establishment of an Islamic system, peace and security that presents itself will be made use of by the Islamic Emirate," he added.

For months, the Afghan government and the Taliban have been meeting on and off in the Qatari capital, but have achieved little if any notable success. 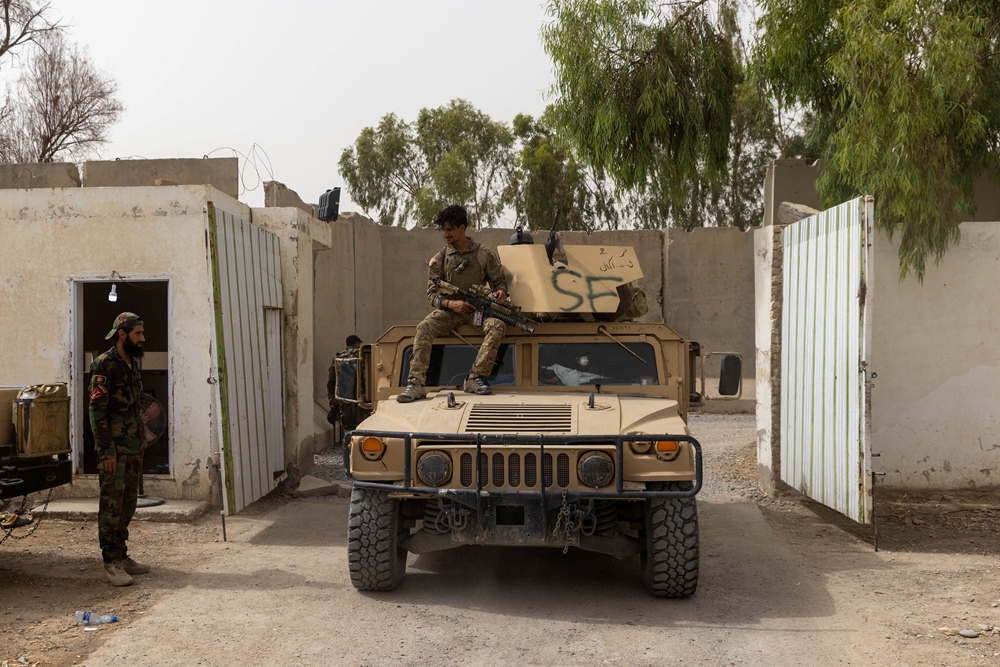 A member of Afghan Special Forces sits on the rooftop of his humvee as he arrives at the base after heavy clashes with the Taliban in Kandahar Province, Afghanistan, July 13, 2021. /Reuters

A member of Afghan Special Forces sits on the rooftop of his humvee as he arrives at the base after heavy clashes with the Taliban in Kandahar Province, Afghanistan, July 13, 2021. /Reuters

The Taliban leader said his group remained committed to forging a solution to end the war but slammed "the opposition parties" for "wasting time."

"Our message remains that instead of relying on foreigners, let us resolve our issues among ourselves and rescue our homeland from the prevailing crisis," he said.

The Taliban ruled Afghanistan from 1996 to late 2001, when it was ousted during a U.S.-led military operation after the 9/11 attacks.

How can China help stabilize Afghanistan?

Taliban's signal and the future of Afghanistan

Fighting between Afghan government forces and Taliban fighters has escalated since U.S. troops began their final withdrawal from Afghanistan in early May. The Taliban said earlier this month that it had gained control of over 85 percent of Afghan territory, but Afghan security forces have recently beefed up operations against the Taliban militants.

The Afghan Ministry of Defense said on Sunday that at least 53 Taliban militants were killed and 38 others wounded in multiple airstrikes and battles on Saturday. One vehicle belonging to the militants and a large number of weapons and ammunition were destroyed during the latest offensives, the ministry said in a statement. 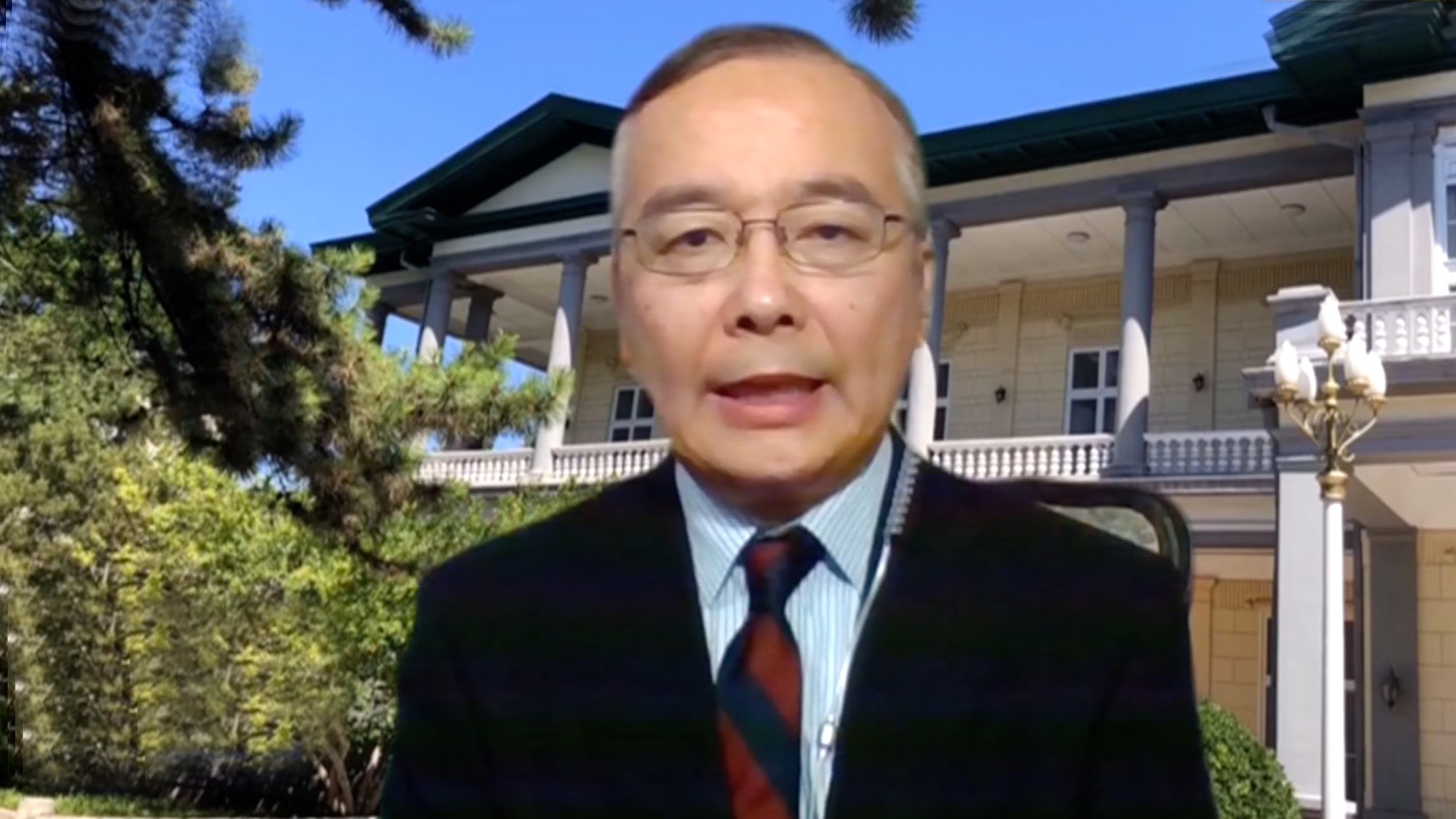 China has stressed that political dialogue is the fundamental way to achieve national reconciliation and lasting peace in Afghanistan and urged the Taliban to make a clean break with all terrorist forces.

"No matter who comes to power finally, it is critically necessary that the administration of Afghanistan must cut all ties with terrorist groups," Wang Peng, a distinguished research fellow at the Center for American Studies of Zhejiang International Studies University, said in an opinion piece on CGTN.

Sharing a narrow border with Afghanistan, China "has ample reasons" to worry about extremism spilling over into its western region, Wang noted.

Rong Ying, vice president of the China Institute of International Studies, expressed cautious optimism that Afghan political forces will be able to find a political settlement to their differences, as countries in the region are making joint efforts to prevent a civil war in Afghanistan.

In an interview with CGTN, Rong said China "wants peace to prevail" in Afghanistan and wants the country to continue to fight terrorism so that it will not become a "safe haven for international terrorists forces" again.

(Cover: A delegation of the Taliban attends a session of peace talks with representatives of the Afghan government in Doha, Qatar, July 17, 2021. /CFP)