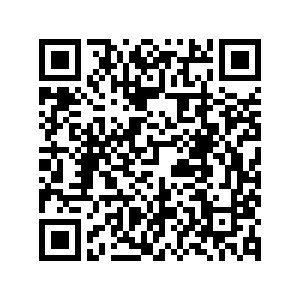 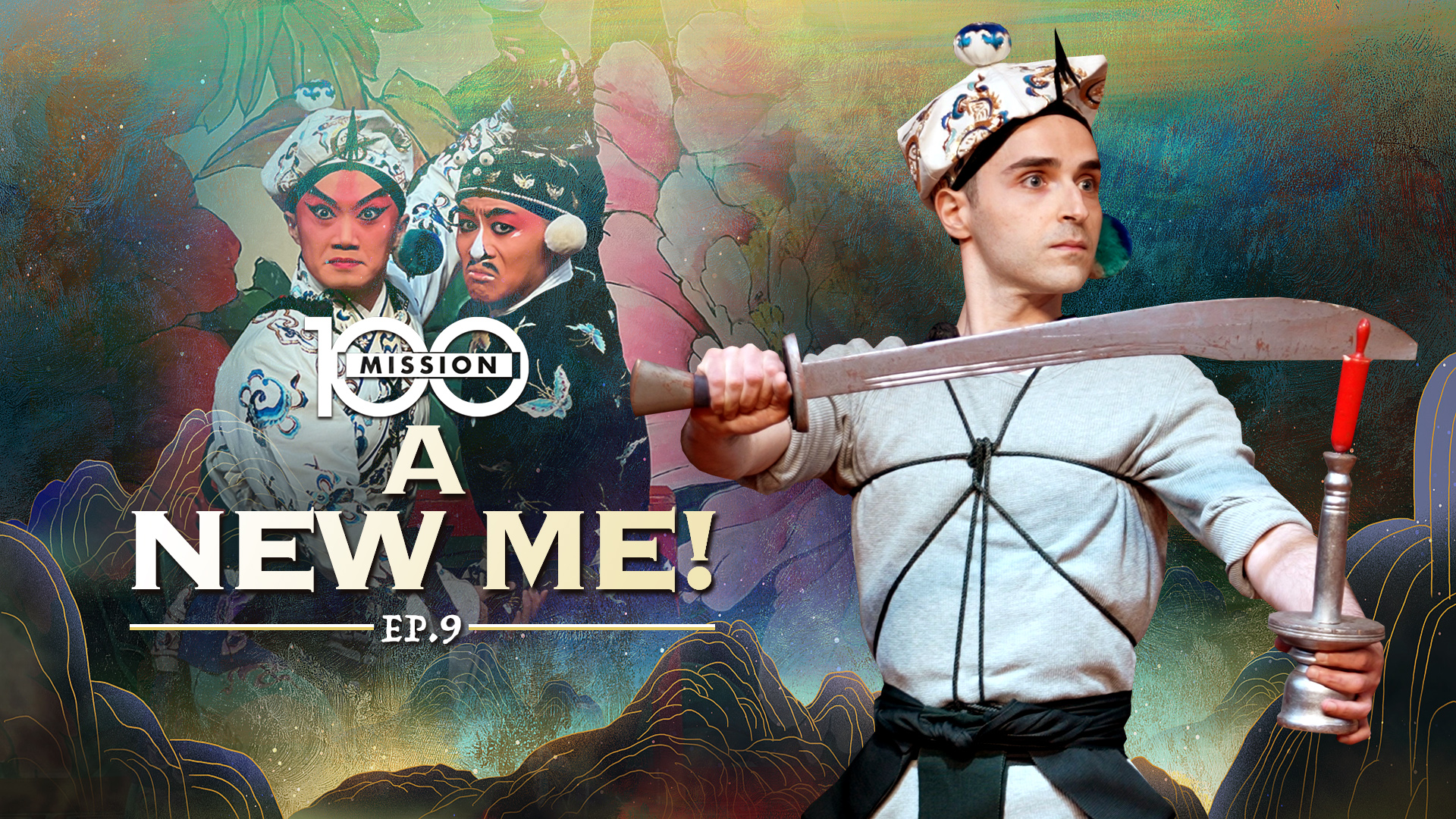 Time is running out, tensions are running high and my patience is running extremely low. I've learned the entire sequence of the play that I'll be performing at the end of this journey, but there are still major hiccups in the routine.

My teacher, Zhu Lingyu, thinks the performance is not yet crisp and is convinced that I'm not practicing enough. I beg to differ. I'm going beast mode in class, at home and in the garden inside my residential compound. Any chance I get to go over the moves, I'm nabbing it. But I'm limited by what my body is capable of doing, though that's not good of an excuse to get Zhu laoshi (teacher) off my back.

I'm still not fast enough, the transition between moves is not smooth enough, my jumps are not pretty enough... I seem to be missing all the marks. The teachers are not happy with what they're seeing and I'm not happy that I still have to tweak this and change that. To top it all, my second evaluation is looming on the horizon.

I try to reason with the pros that I'm not one of them, that I'm not superman. My body hasn't been conditioned yet to do the extraordinary things theirs can. I don't have my scene partner's agility or my teacher's flexibility. I'm trying with all the might that I have, but the fact remains that Peking Opera has sky-high standards and time is as essential an ingredient as the training itself.

I've hit a plateau in my performance just when the hill I'm clambering got steeper. Perfection is an elusive concept in Peking Opera and choosing this path means having the will to embark on a journey where the destination is a moving target. Even venerable stage masters like Mei Lanfang, who's left his mark on the art as a Dan, or male performer of female roles, in the early 20th century, still practiced daily and for hours on end to fine-tune his skills despite having accomplished plenty.

Part of the reason why the teachers suggested early on I'd try my hand at a Wusheng, or male warrior, was because of my build. But since day 1, there's been chatter that the facial hair, which I've proudly sported since my awkward teenage fuzz phase, had to go. Beards are a no-no in Peking Opera unless they're artificial (the industry term for that is rankou or 髯口). But stage warriors are always clean-shaven and so a trip to the barbershop is inevitable and long overdue.

Sitting in the barber chair, I can see from the corner of my eye lumps of hair falling to the floor. Excitement is definitely in the air, accompanied by a lot of bated breaths given that I haven't seen the man under the mane for years now.

Two hours later, it's time for the big reveal. In the mirror is a stranger looking right back at me, copying my every move as I run my fingers across my slightly irritated cheeks and chin. My face looks younger but also... naked. It's a weird feeling but I'm hoping I can use this sense of unfamiliarity to channel my inner Ren Tanghui, the character I'm portraying.

This was a well-timed extracurricular trip. I walked in a hairy bundle of stress and left feeling light and refreshed. Little did I know, the magic would fade before I take to the stage for my second (and final) evaluation.

My mentor Liu Dake waltzes into the theater, with his usual sunny disposition, and after exchanging a few words, he makes a shocking announcement. He wants to shake things up for the test: I am to perform the whole play (no shocker there)... in full costume and with live music *jaw drops*

Suddenly, I feel scared. I look at teacher Zhu and he looks pale. Bai Weichen, the Wudan (female warrior) actress who helped me master the cartwheel, expresses her concern about this impulsive arrangement but Liu's mind is already made up.

He argues that "time is not on our side" and that we need to speed things up. Bai's statement that "Peking Opera is unpredictable," which she shared with me before the first assessment many weeks ago, rings in my ears.

And just like that, I am guided backstage where Zhu turns two very long ropes into a harness that went right above my rib cage and buckles a thick belt around my waist. The combo instantly restrains my movement and breathing.

Another man proceeds to tuck my hair under a cap, over which the headdress would rest. The process is short but extremely painful.

Head binding or lei tou (勒头) is one of the most uncomfortable things a Peking Opera perform has to undergo before their show. First, the hair is hidden under a cap, which is then fastened with a strip of fabric. This allows the curls to stay in place, prevent the headgear from falling during the performance and more importantly, lift the eyebrows and keep the skin taut.

The band is usually tied so tight around the forehead that one feels light-headed, ends up with red marks and perhaps more alarmingly, loses sensation on the skin of the scalp.

As the man secures the white headdress on me, he looks at the director who wanted to do a quick interview and ominously tells her: "He only has 10 minutes." 10 minutes for what? What will happen after 10 minutes? There's no time for answers... I am hurried to the stage where in one corner, four musicians sat with instruments whose names and sounds I do not recognize.

Feeling like this is all a bit too much for me to handle, Zhu laoshi offers a few words of encouragement. "Believe in yourself. Don't be afraid of making mistakes," he says. I hear what he says but I'm not able to process it. A lot is going through my mind, mostly potential bleak scenarios and the dread of not keeping up with the rhythm. So many variables are beyond my control and anything could go wrong at the snap of a finger. But before I could gather my thoughts, the music starts playing and I get moving...

The following 8'ish minutes were insane, but the good kind of insane. Adrenaline was pumping faster than my body could keep up with and my heart was skipping so many beats I thought I'd pass out. I stuck to what I knew and paid the orchestra no mind at all (sorry, not sorry). Despite a couple of slips, it went well. I felt alive and awakened. My warrior mode was definitely on.

"You didn't make us want to exit the theater," Liu tells me after I caught my breath. That counts as a compliment... I think. The judges are somewhat satisfied and if they're happy, I'm happy.

More work needs to be done, what with my moves matching the band's play and generally my moves being more on point, but it's not all doom and gloom.

As the crew dissects my execution, I find myself craving more remarks and eager to polish up my performance. And to imagine just days ago, I was against taking these skills to the next level... It's amazing what time can do.