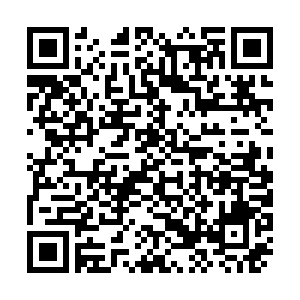 How much can you turn your head? 180 degrees at best? Well, if you are an owl, hands down 270 degrees. Check this video, and you'll see how agile an owl's neck is. 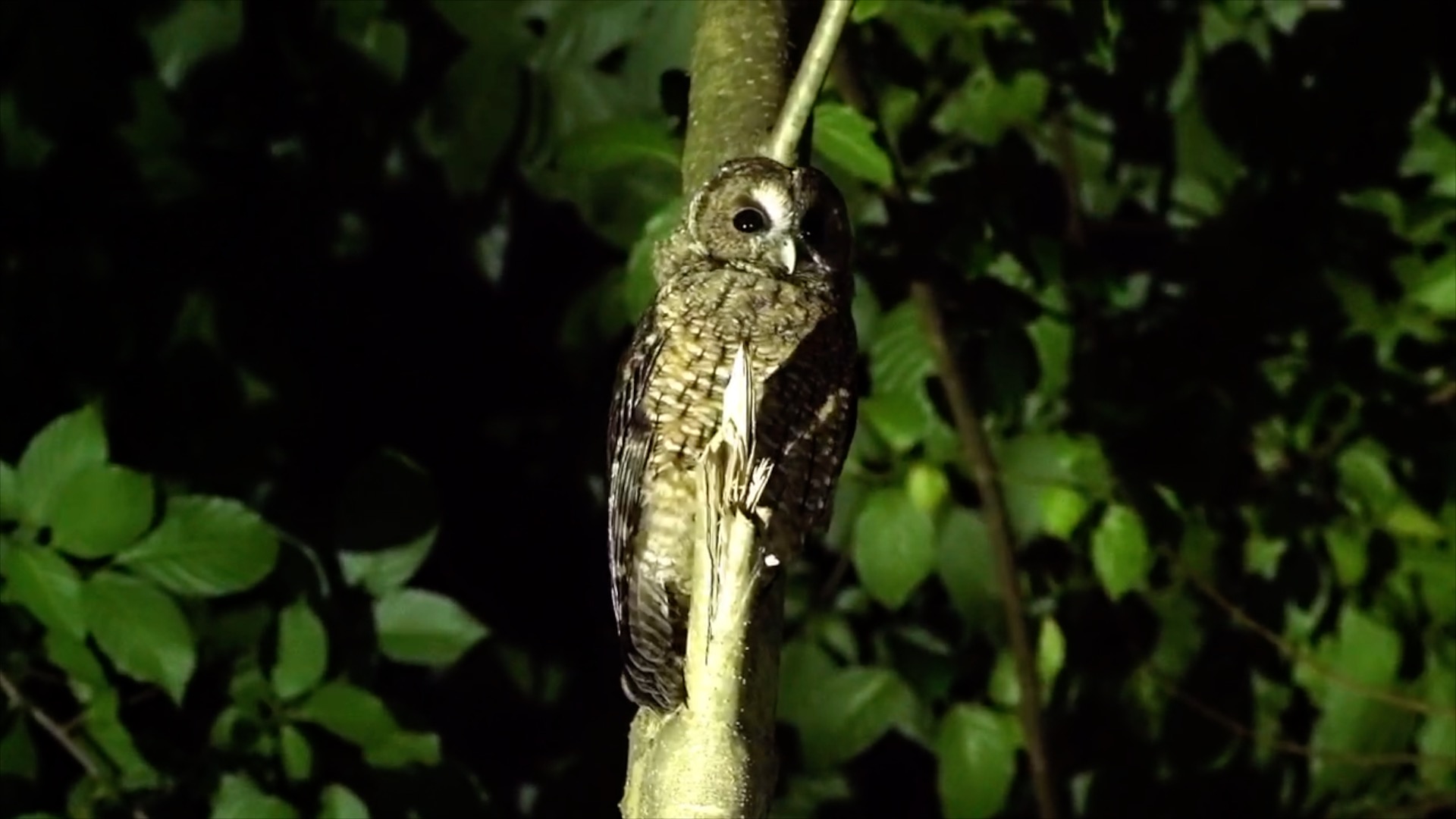 The video was taken by CGTN's contributing bird lover Fang Qiaoran while on her trip to southwest China's Yunnan Province in mid-July. As usual, she went searching for these nocturnal birds in the middle of the night.

The owl, a tawny, appeared to have rotated its head by almost a full circle. Scientists say that owls can not roll their eyes, so flexible necks are needed to gain better vision.

The tawny owl is a medium-sized mostly-brown owl. It lives in mixed forests, preferring locations with access to water and hunting mainly rodents. 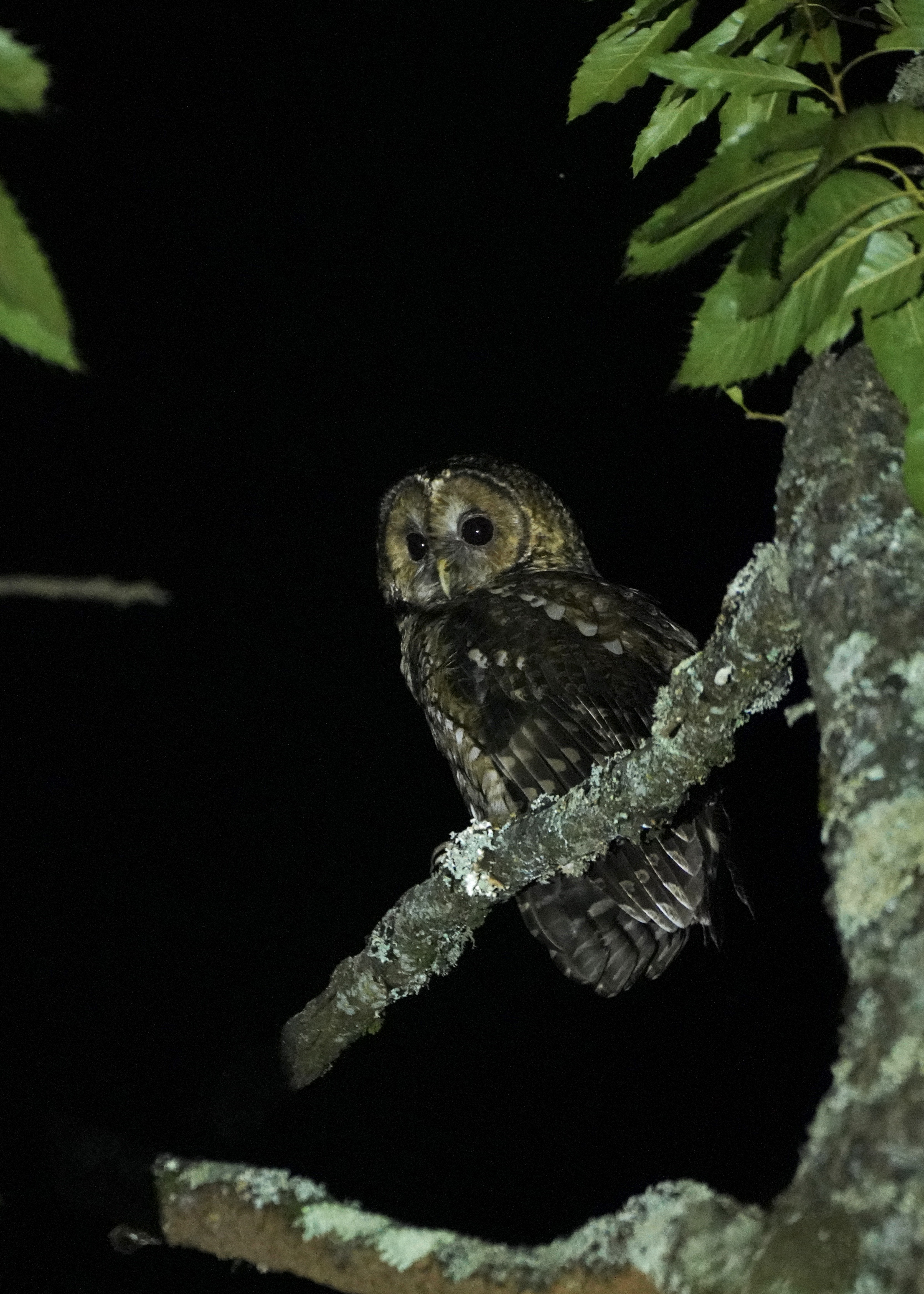 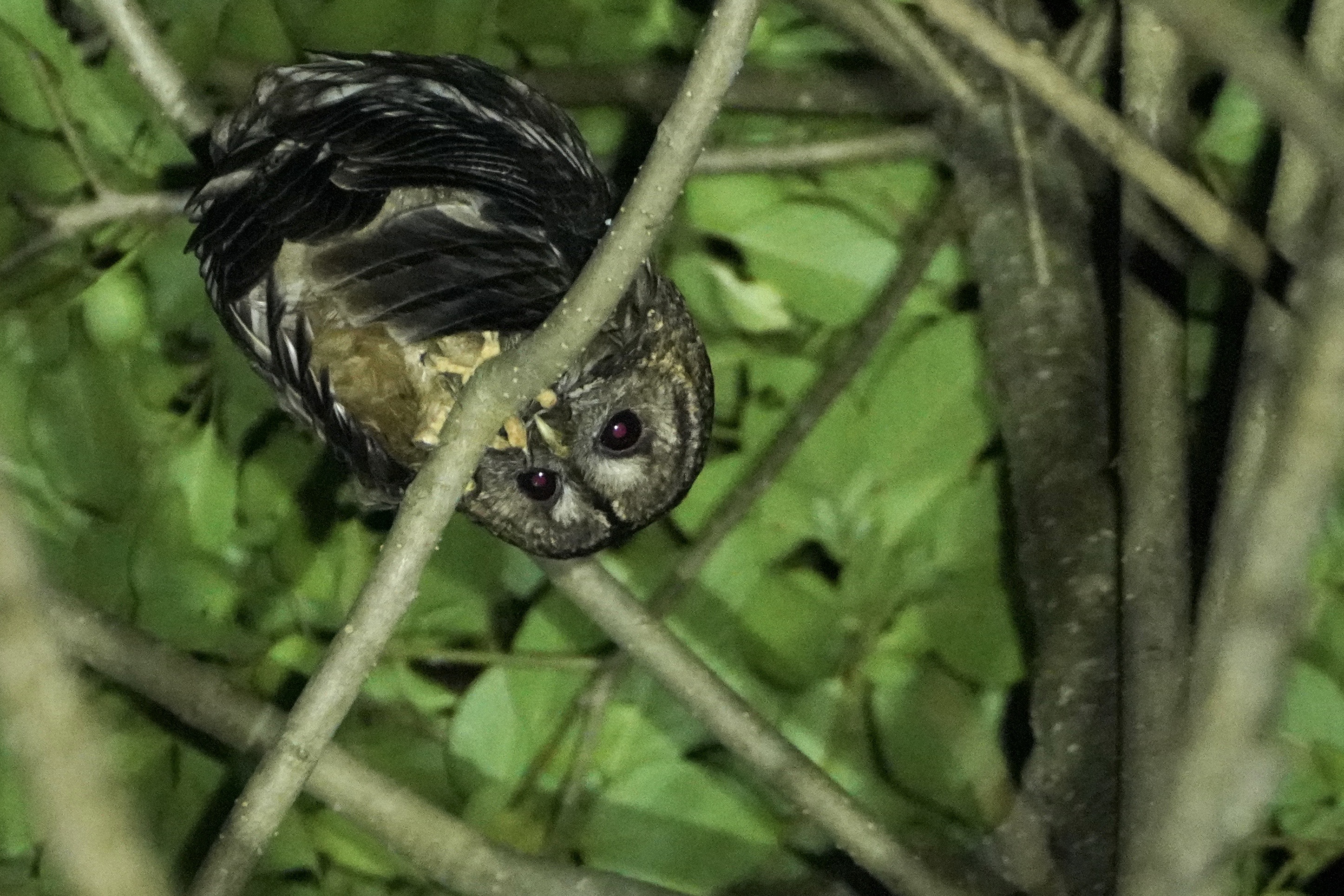 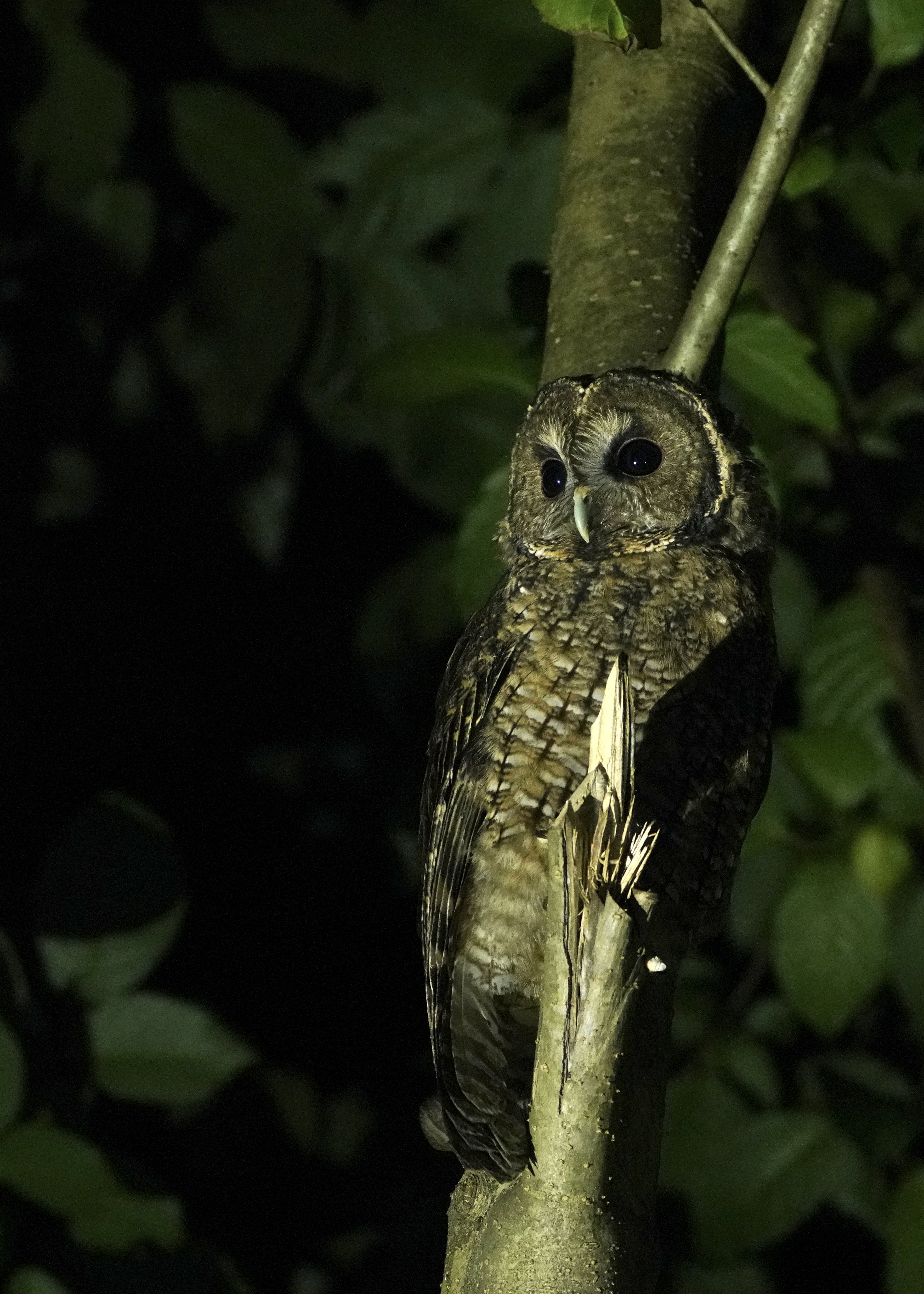 Besides three tawny owls, she also came across one brown fish owl, a large owl with prominent ear tufts and rufous-brown upper parts, inhabiting forest and woodland bordering streams, lakes or rice fields. As is indicated in its name, it feeds on fish, frogs, shrimps, crabs, etc.

Its yellow eyes were quite distinctive in the dark. 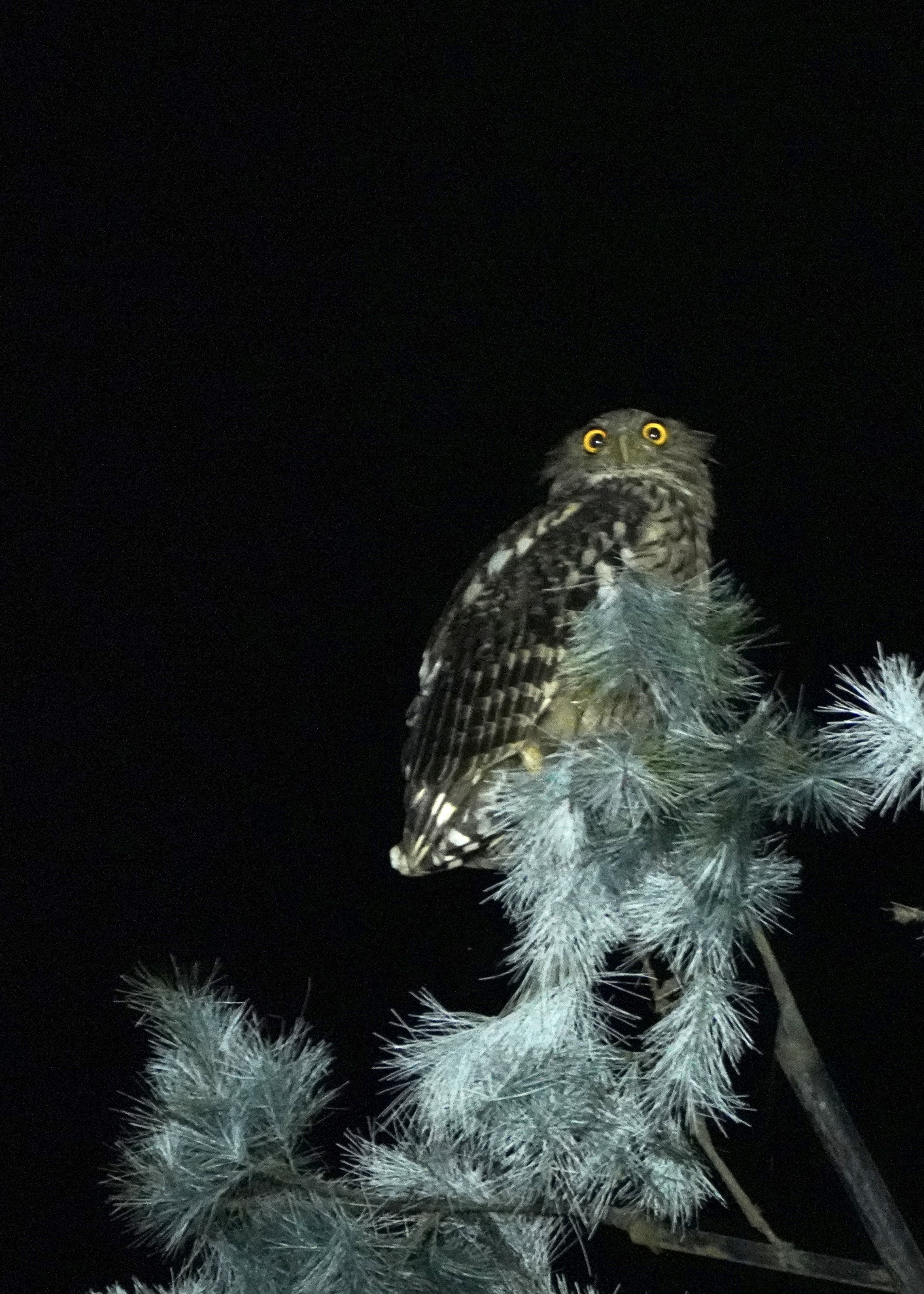 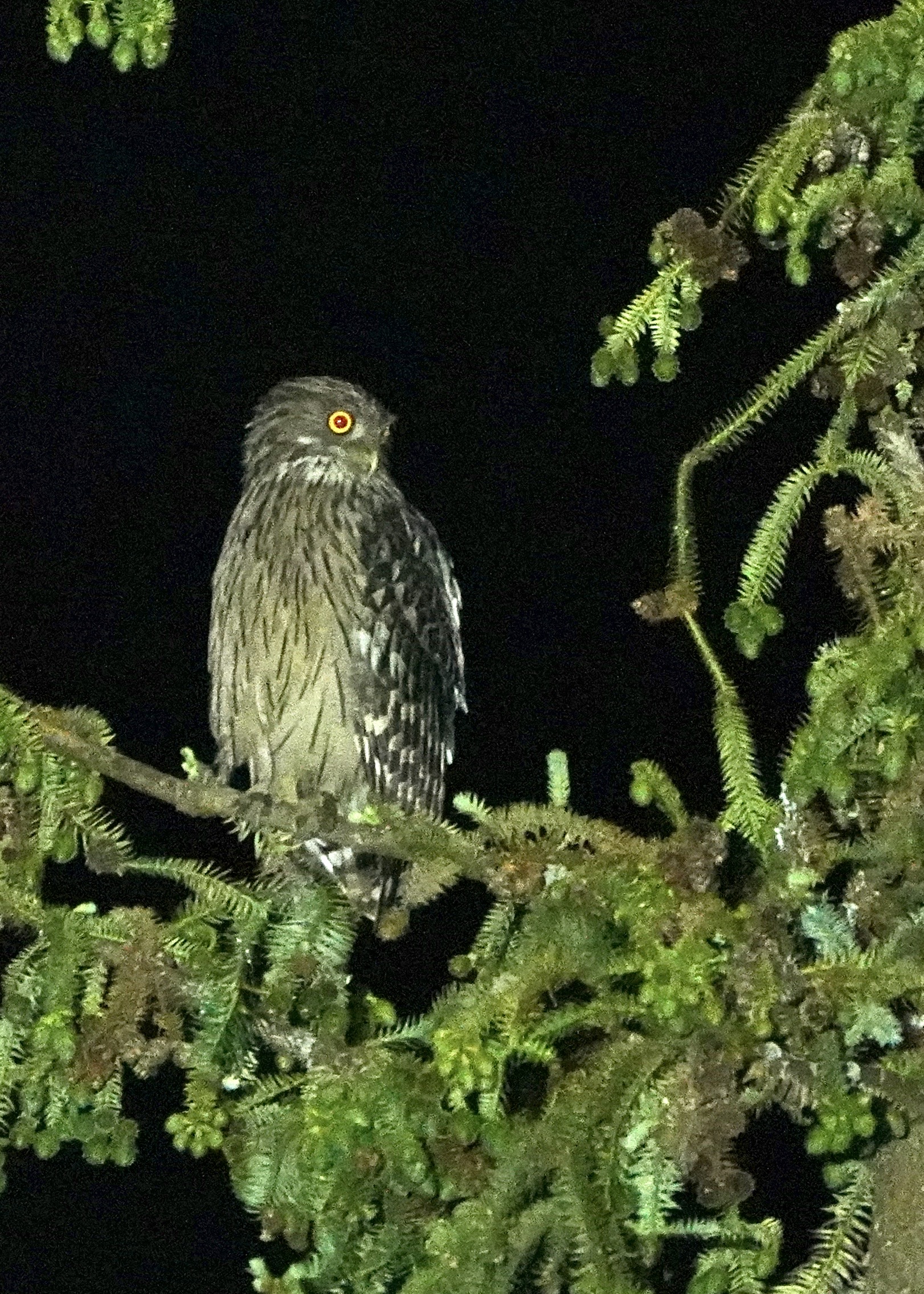 According to Fang, in mid-July, the bird breeding season is about to end. It's also a time when both the chicks who have just learned how to fly and their parents could be spotted at the same time.

This cute owl was saved from a cat's mouth

Being a bird requires a lot of skills, including architecture

(All photos by Fang Qiaoran)