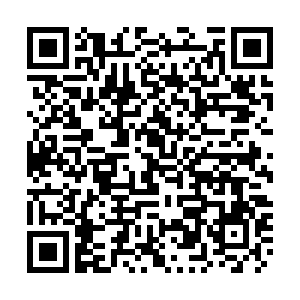 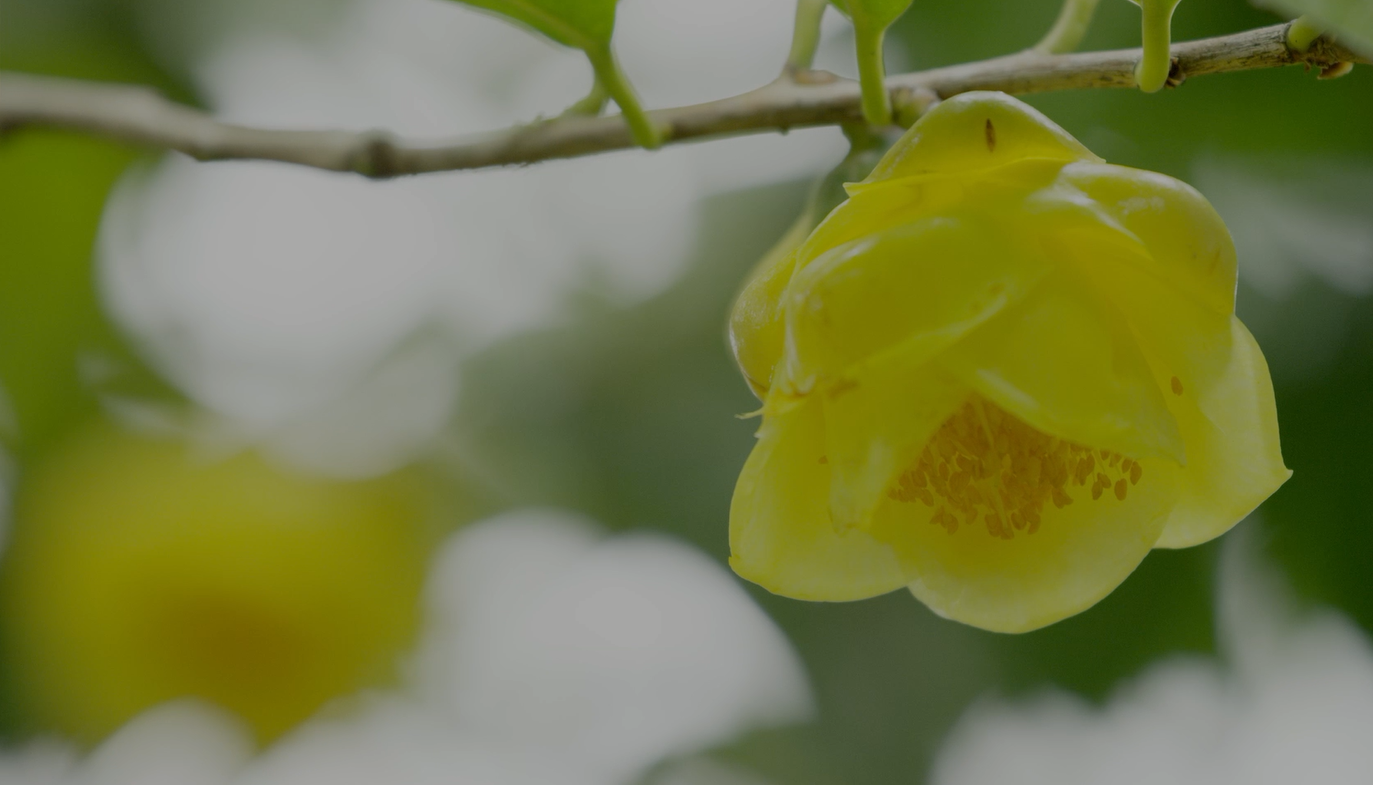 In Encheng National Nature Reserve, a striking golden touch stands out in the rainforest as a distinctive visual relief. The yellow camellia grows in the partially shaded woods. Watch the video to see how this flow interacts with other forest dwellers in spring.