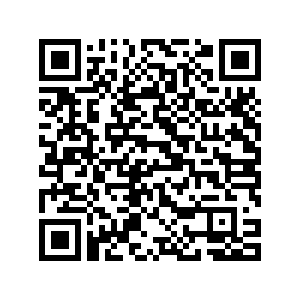 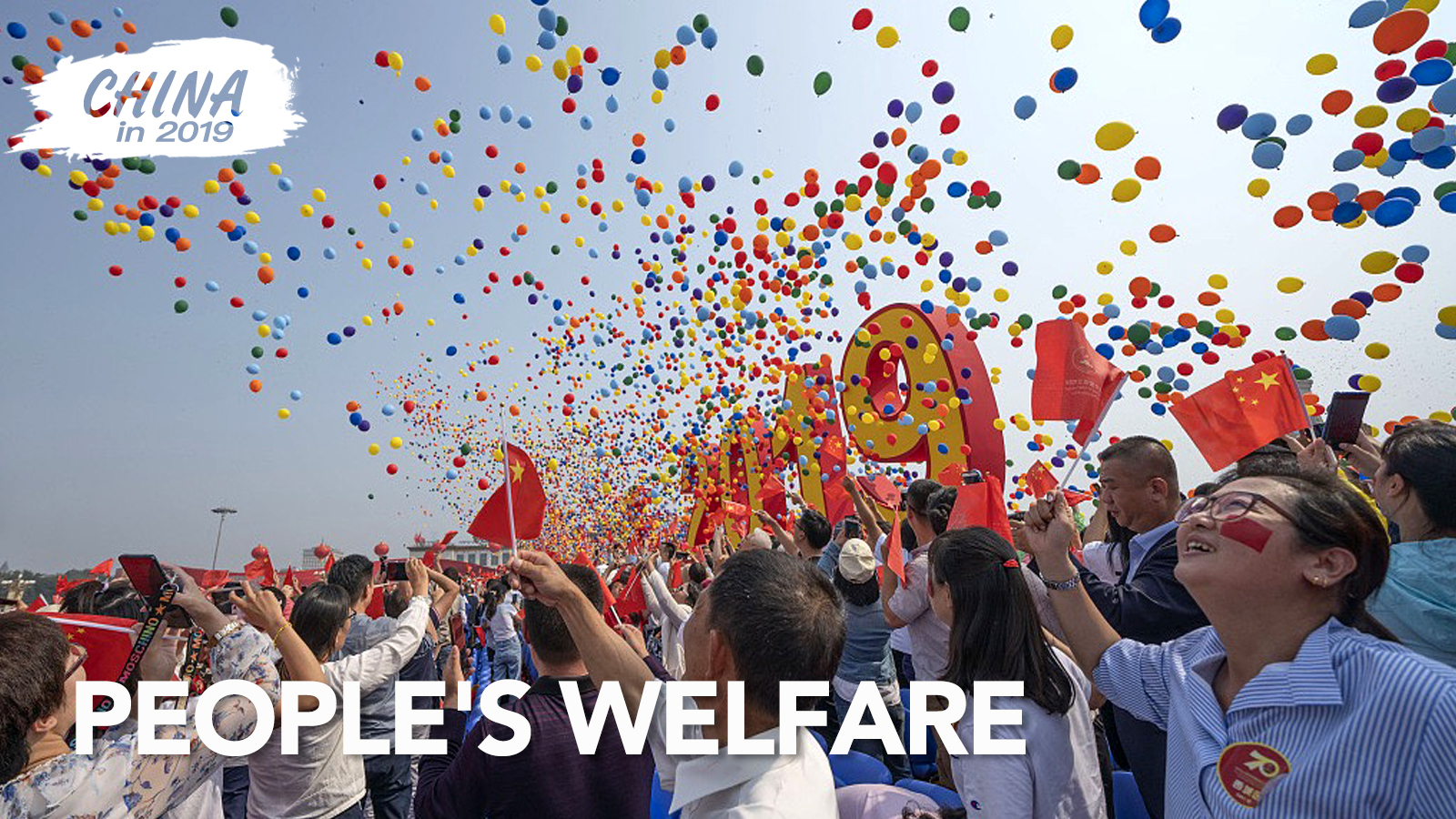 Our purpose is to serve the people, and we endeavor to help people pursue a better and happy life. We will take solid and substantial measures in achieving our goals.
-  Xi Jinping

China, the world's most populous country, is just one year away from completing the building of a moderately prosperous society, or Xiaokang, in all respects.

By the end of 2019, about 95 percent of the country's poor population will have risen out of poverty*, with additional measures also launched to improve people's livelihoods. 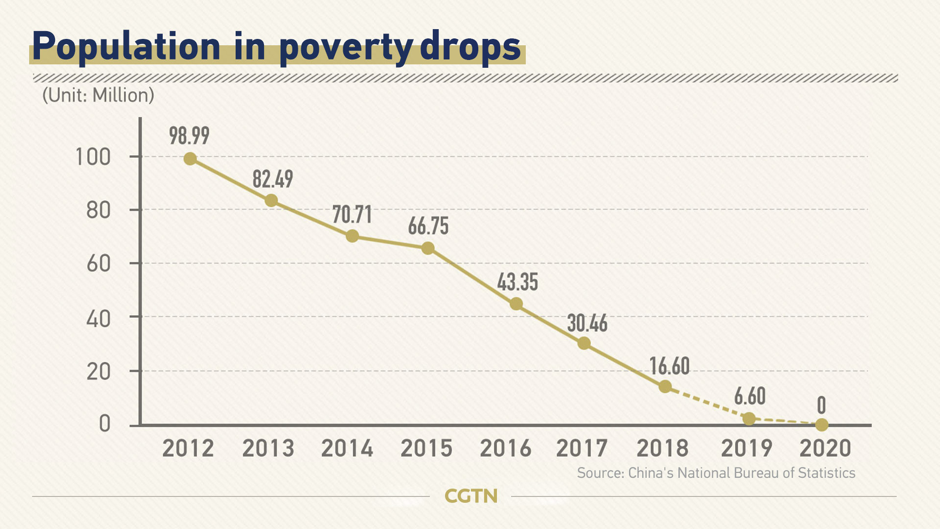 China is set to achieve its goal of eliminating absolute poverty by 2020, with 10 million more people expected to rise above the poverty line this year.

Shibadong Village in central China's Hunan Province, where the idea of "targeted poverty alleviation" was first raised, was once so poor that as a local song goes, "No outsider was willing to marry into the village."

Now, by boosting tourism and developing agriculture, it has risen out of poverty. Last year, the village welcomed 300,000 visitors and reaped tourism revenues of over three million yuan (430,000 U.S. dollars). Up to 400,000 visitors are expected in 2019. 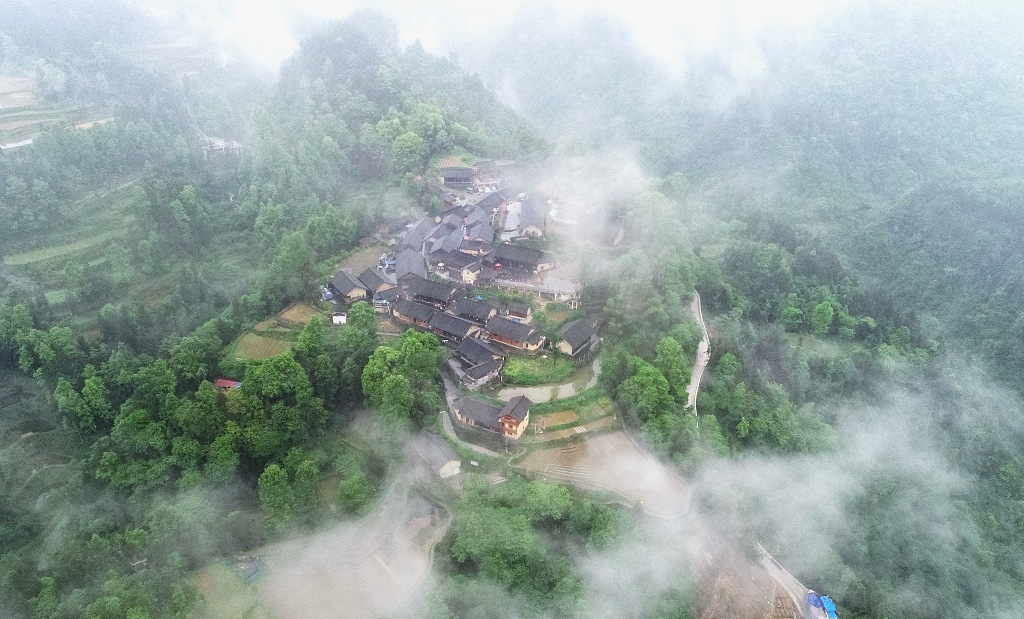 Farmers are increasingly raising their profiles by selling products online or showcasing the beauty of the countryside through live-streaming or vlogs. In the first half of 2019, rural China added three million more internet users.

Tele-education and e-commerce are burgeoning industries with broadband coverage (both fiber-optic and 4G networks) reaching 98 percent of rural villages. 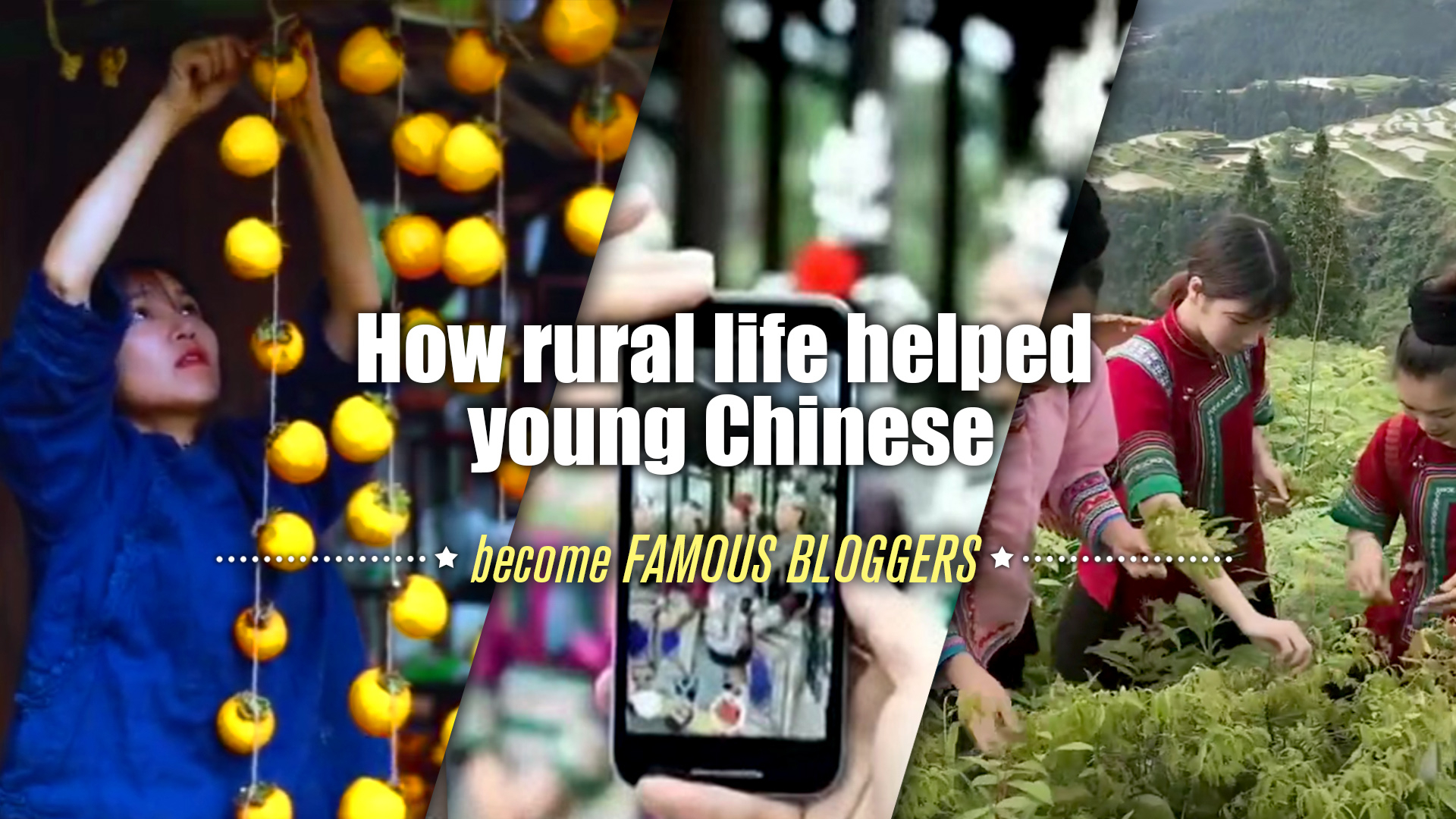 China is making the planet greener. NASA said in February that the country is the source of a quarter of the increase in the world's green leaf area.

China's experience in combating desertification (for example, reforesting the once barren Kubuqi, the seventh largest desert in China) is also a global model. 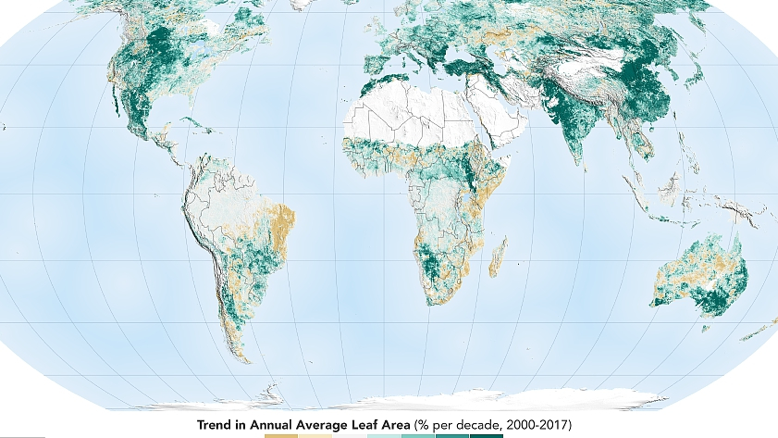 China has embraced the era of compulsory garbage sorting, with its cities enacting or revising regulations on garbage classification. Shanghai took the lead in July and Beijing will follow suit next May.

About 21.3 billion yuan (three billion U.S. dollars) will be invested to complete the building of basic garbage sorting systems in the 46 major pilot cities by 2020. Residents must bear in mind the rules of garbage sorting or else risk facing a fine. 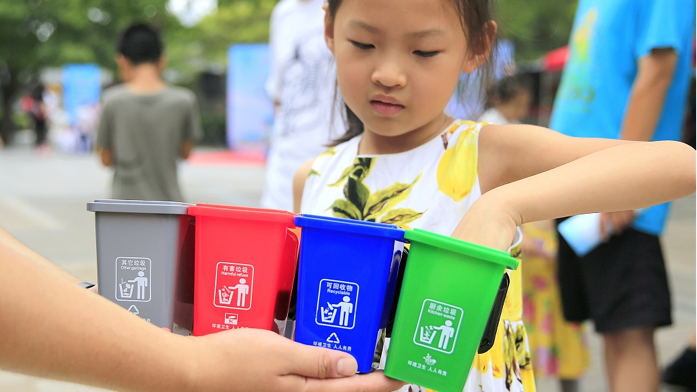 Employment is pivotal to people's wellbeing, especially when the nation's economy is facing downward pressure. But in the first 10 months of 2019, almost 12 million new jobs were created in cities, meeting this year's employment target ahead of schedule.

Also in February, the State Council published a plan to build 350 vocational schools and training centers by 2020 to remedy the country's shortage of skilled labor, as part of an "employment-first" macroeconomic policy. 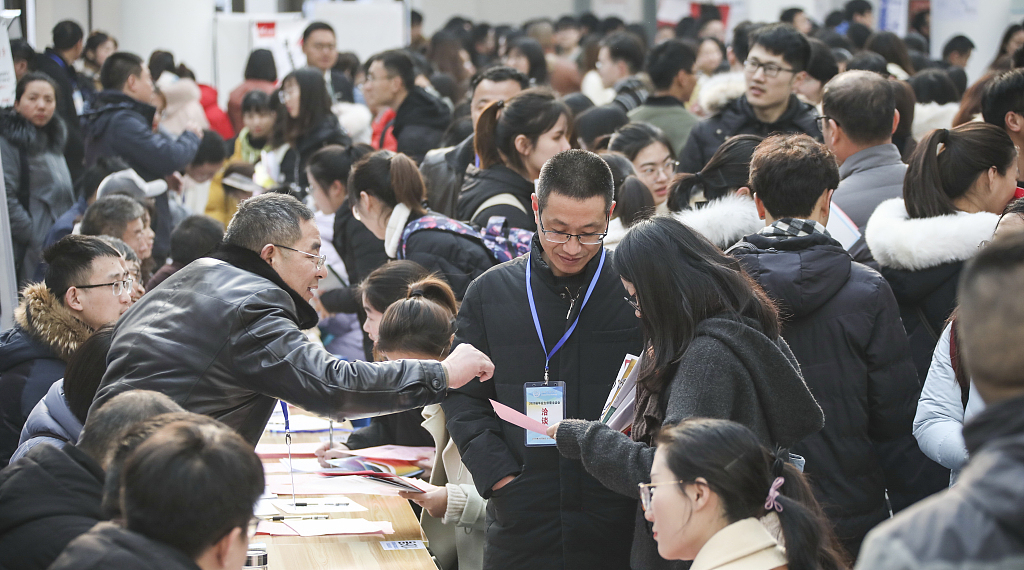 China runs the largest education system in the world and is constantly improving its quality.

Among the top 500 institutions assessed in the latest QS World University Rankings in November, China has the highest number, 165 in total (118 from the Chinese mainland). Chinese students also out-stripped peers in every other country in reading, math and science ability in the OECD's latest study of 15-year-old schoolkids across the world. 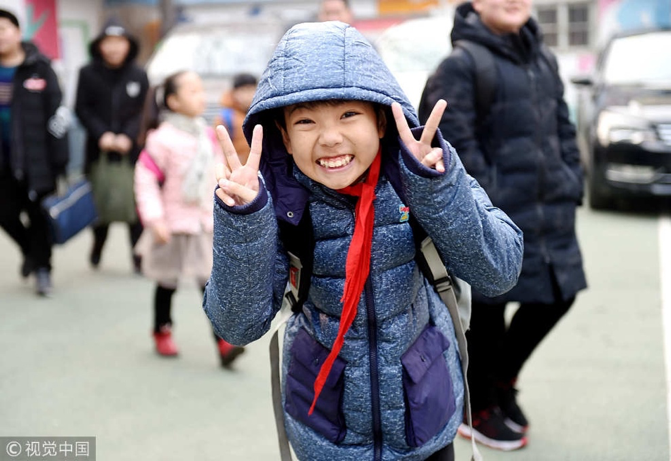 2019 was another year of bumper harvest for China with grain output hitting a record high. The output stood at 663.84 million tons, up by 5.94 million tons or 0.9 percent from last year. 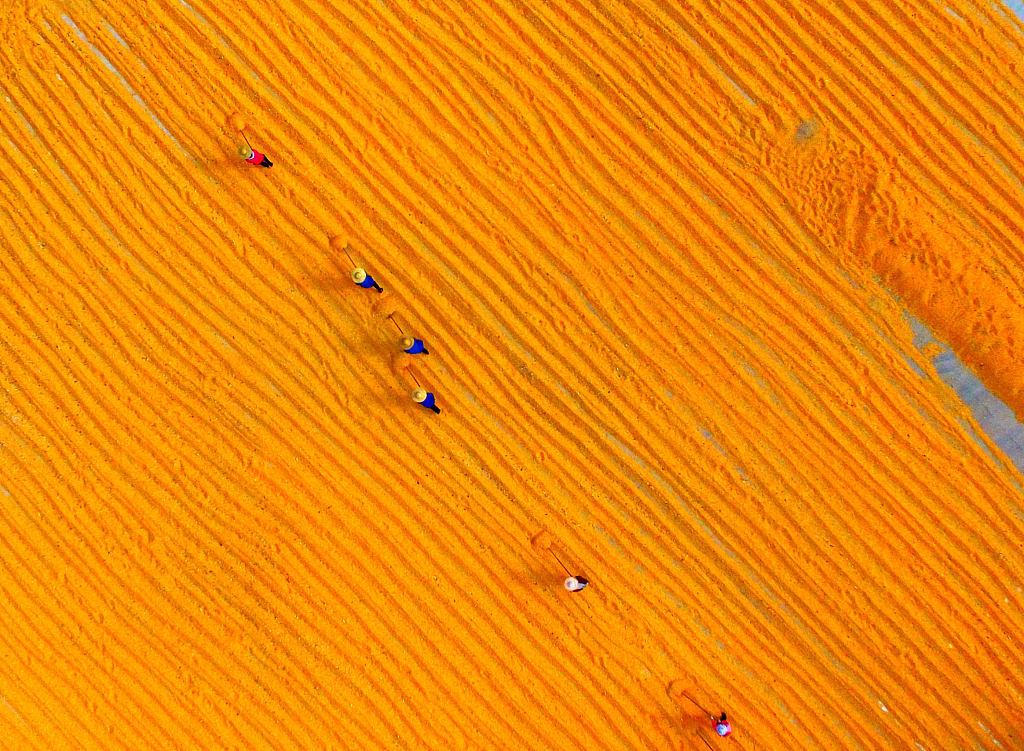 70 new drugs with high clinical value were included in China's national medical insurance catalog in 2019 with prices slashed by over 60 percent after large-scale negotiations between healthcare authorities and drug companies.

Patients can use their state medical insurance to cover a significant portion of the cost of the 2,709 drugs named on the list.

The serious disease insurance reimbursement rate will also rise from 50 to 60 percent. 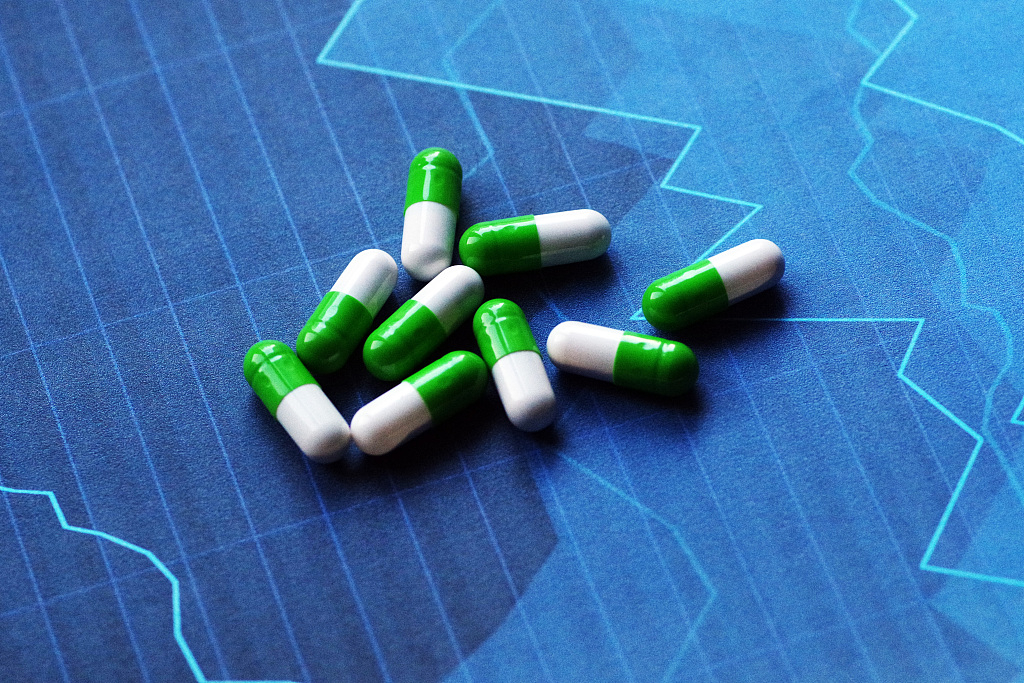 China has built the world's largest-scale social security network. To make it more sustainable, replenishing social security funds through the injection of state capital is being rolled out nationwide this year.

The government also cut the share of employers' contributions to urban workers' basic old-age insurance from 20 to 16 percent starting May 1, bringing relief to small companies. 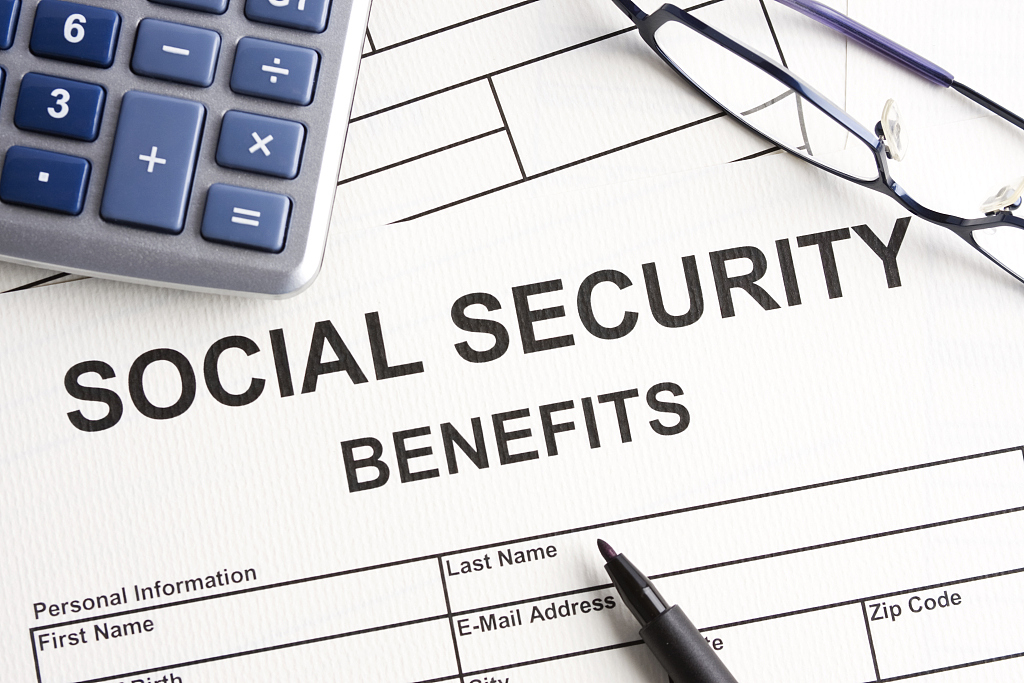 The 5G era has arrived in China. 2019 was the year commercialization of the ultra-fast cellular network began, as China's three major mobile operators launched their long-awaited 5G service plans in dozens of cities.

As of November, a total of 113,000 5G base stations have been put into service across the country, and 870,000 mobile users have subscribed to 5G packages. 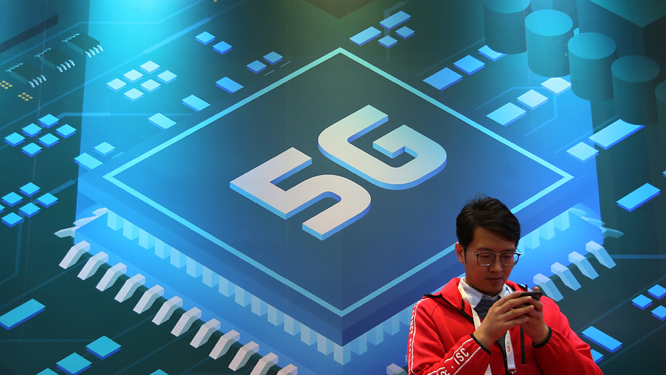