Harpy eagle: The 'jaguar' in the air
CGTN 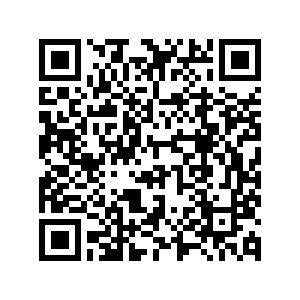 With its striking face, large body and powerful talons, the harpy eagle is definitely one of the most captivating creatures on earth. Named after a beast in Greek mythology, the bird is sometimes referred to as a monster bird. But beauty lies in the eye of the beholder, some people think the bird is pretty handsome.

Native to tropical lowland rainforests from Mexico to Brazil and northern Argentina, the bird has an incredible size. It can reach up to one meter in height and has a wingspan of two meters long, making it one of the largest raptors in the world. 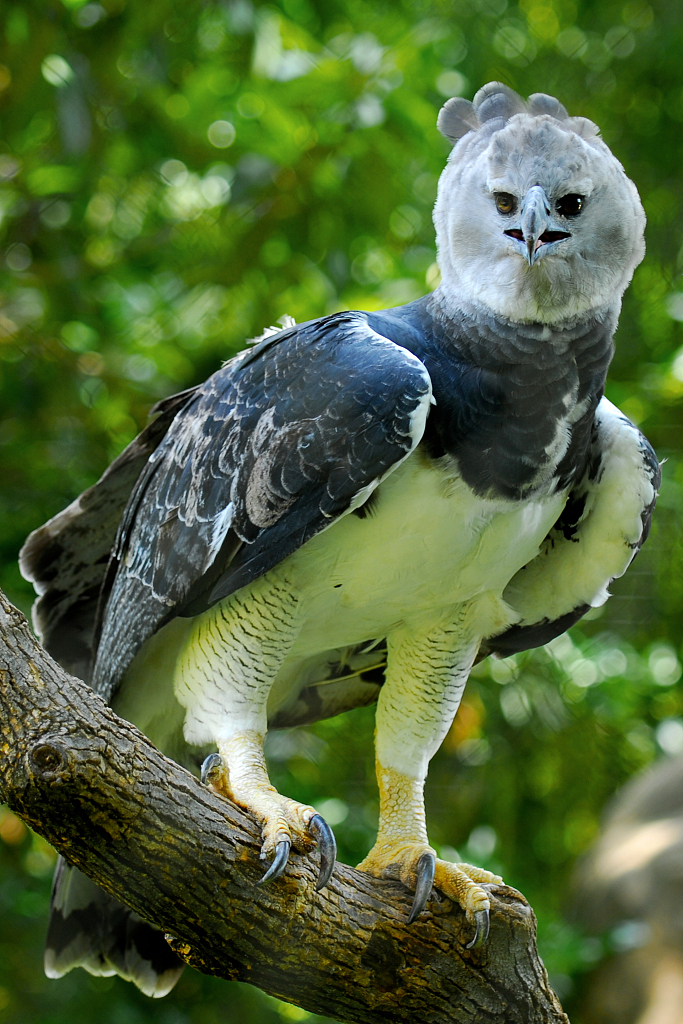 Besides its size, the harpy eagle has powerful talons which measure 8-10 cm in length. Their rear talons are even bigger than the claws of a grizzly bear. So it comes as no surprise that the bird is at the top of its food chain. They are like jaguars, nothing eats them.

But unfortunately, the population of the bird is declining due to hunting and deforestation. The bird only breeds every two years, so it's not easy for the population of the species to recover. Currently, harpy eagle is listed as Near Threatened on the International Union for Conservation of Nature Red List.

Here are some photos of this striking bird. 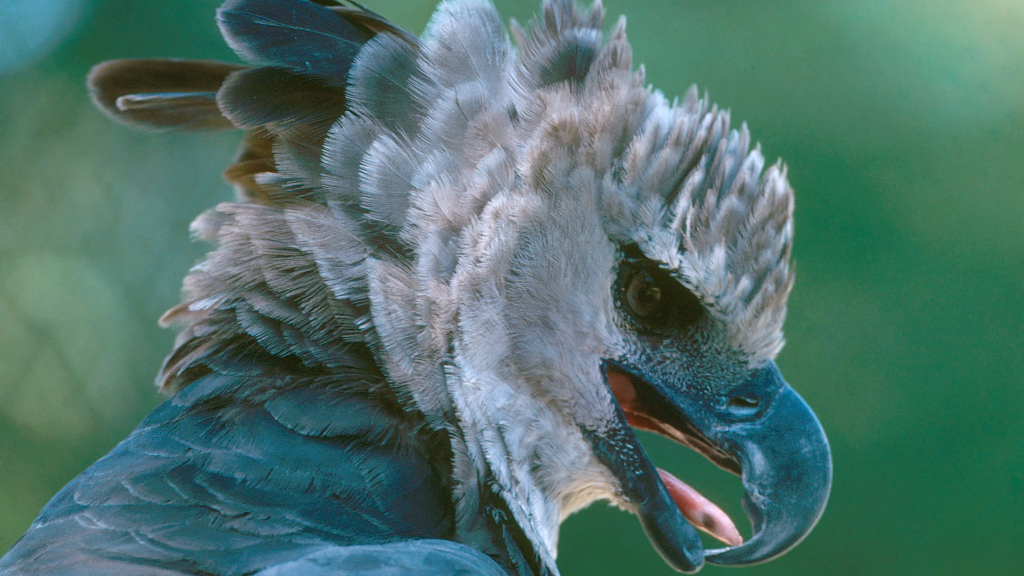 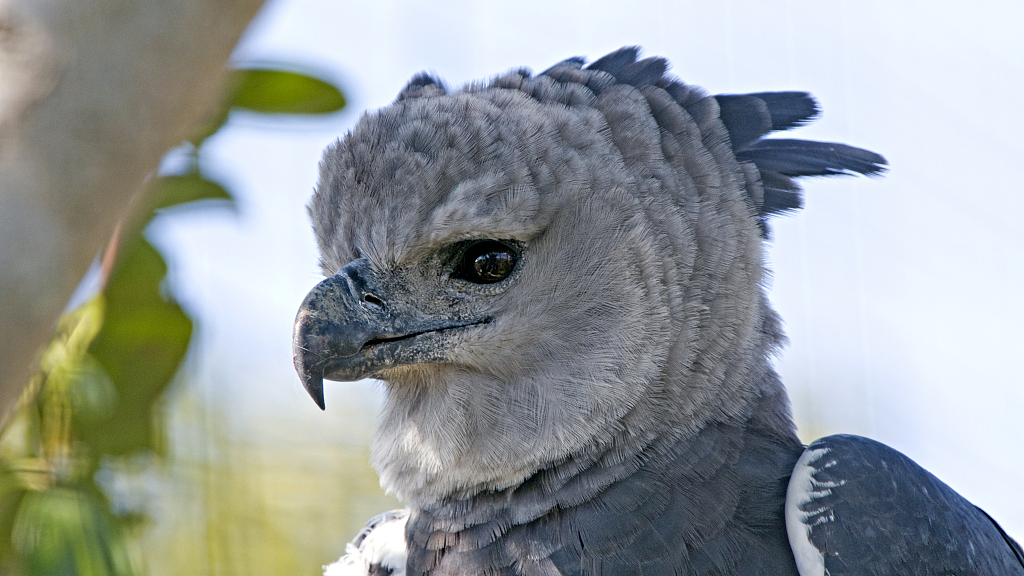 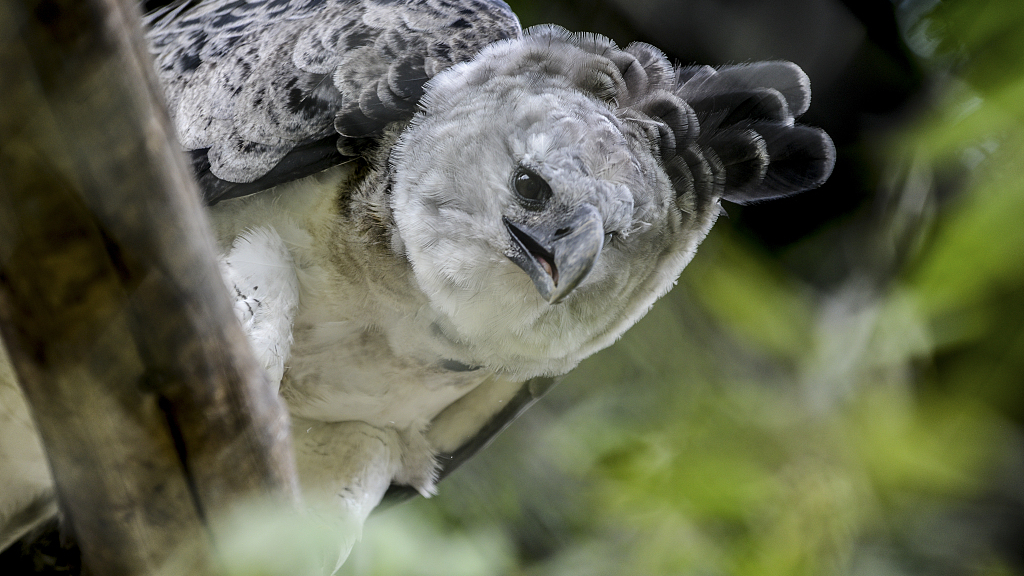 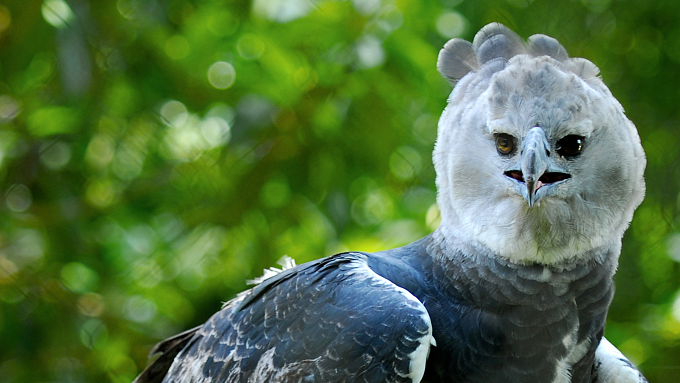 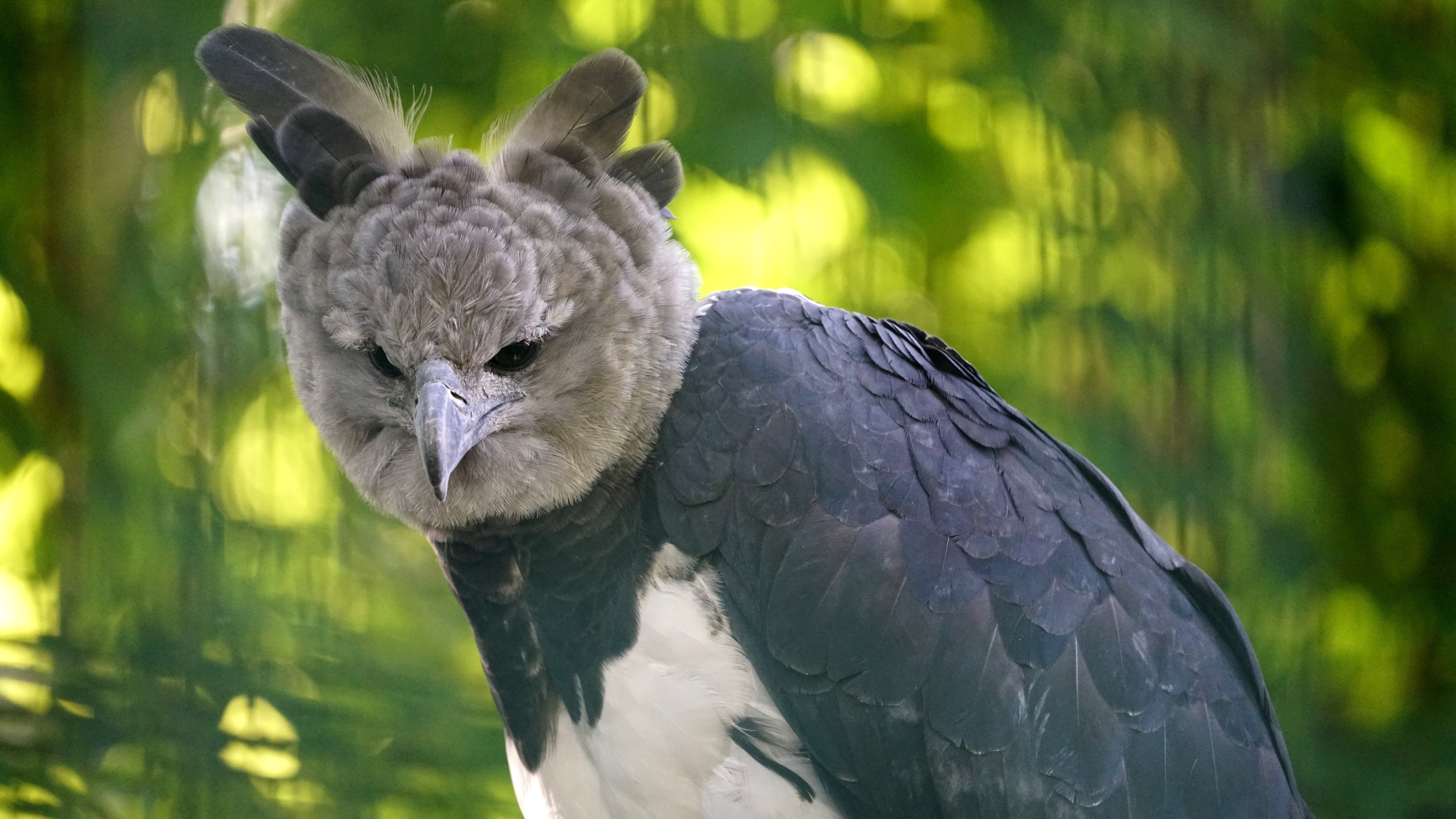 New Zealand Pigeon: A bird that can swallow large fruit

Inca tern: The bird with a white mustache