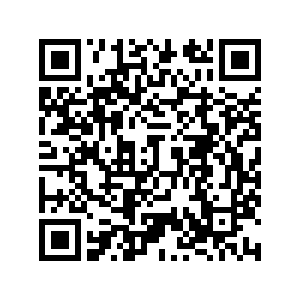 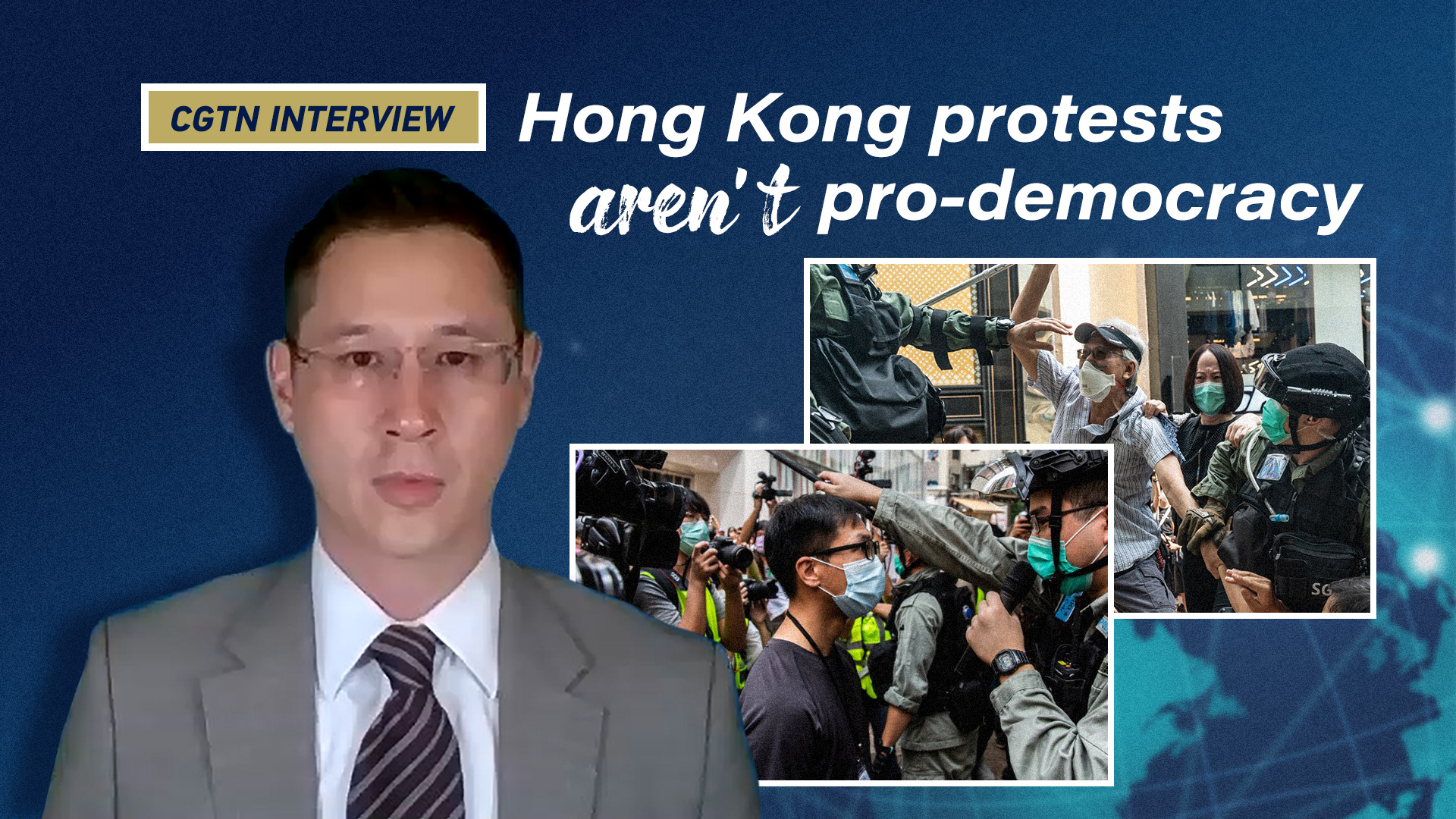 China's decision to introduce national security legislation for the Hong Kong Special Administrative Region (HKSAR) has sparked violent protests in recent days. While the protesters claim to represent a pro-democracy movement, critics retort that the wide-scale violence unleashed on police and Chinese "mainlanders" go against the core values of democracy.

Meanwhile, in a brazen move, the U.S. revoked Hong Kong's special status, clearing the way to strip trading privileges for the Asian financial hub while accusing China of curbing the territory's autonomy. Washington has threatened to announce strong responses, including visa and economic sanctions.

Bhaya: How do you see the latest turn of events in Hong Kong?

Rein: I don't see the movement in Hong Kong as being pro-democracy. I think the Western media likes to couch it as that. And I think some of the activists like the young Joshua Wong are very smart and savvy in saying that it's a democratic movement in order to get support from organizations like the National Endowment for Democracy in order to get support from American senators like Tom Cotton and Josh Hawley. But I do not view this as a true pro-democracy movement.

I view this more in two parts. The first is a struggle for upward economic mobility. I think there are a lot of younger Hong Kongers, especially those who are not able to get good jobs. And that's really because the economy is too much in the hands of five families, the tycoons that are really from the remnants of the UK colonial system.

The second is pure bigotry and racism. I think one of the unfortunate effects of British colonialism is they like to divide and conquer, and they like to use ethnicity and religion to cause groups under their empire to create tension. And that's what we're starting to see in Hong Kong.

Traditionally, in many other democracies, when protesters turn violent, it dents the credibility of their movement, and they end up losing support from their moderate backers. Is it what's happening in Hong Kong?

Let me be clear, I generally believe in freedom of speech and the right for people to protest peacefully, as long as it's within the confines of the law. My problem with what's happening in Hong Kong is violence. Too many of these younger people who are 14 and 15 years old, they can't even buy cigarettes, they can't even watch an R-rated movie, but somehow America is now saying that these are freedom lovers and democracy lovers that should be followed.

What is sad is that a lot of Hong Kongers have been telling me that they don't support the violence, that they condemned the violence, but they're too scared to speak out because they're worried that they will be attacked. So, let me be clear; if people follow the law, I support the right to protest. But what's happening in Hong Kong is not right. And I think the silent majority are against it, but they're scared. And that's why I think that the Hong Kong Police really need to be more aggressive in stopping the violence.

Recently, the U.S. revoked Hong Kong's special status under its laws saying the territory has lost its autonomy and freedoms. Isn't this an unwarranted interference in China's internal affairs and deeply impact the already deteriorating ties between the two countries?

I'm very concerned about US-China relations right now because it's very clear we need to have a peaceful, working together of both countries for the safety of the world. But what you're seeing is you have Sinophobic senators, like Josh Hawley from Missouri, or Tom Cotton from Arkansas, who are using the Hong Kong issue in order to gain more votes, and in order to be able to push up their own careers. It's really selfish of them.

But then you also have other organizations like the National Endowment for Democracy that is obviously operating in Hong Kong. It's on their website, so it's not a secret. So I don't want to say that these protests are started by the United States, but it's certainly aided and abetted.

It's very clear that even if the United States has not started these protests and they might be organic, I don't really know, but there's definitely support from the US government for these riots and protests. And it's part and parcel of what I would consider to be an American system to try to contain China's growth and destabilize China's power.

I love America. I love China, and it's making me very distraught to see the tension that I really see being led by and started by the Americans.

How do you think has China responded so far to this provocation by the U.S.? What will be the larger geopolitical repercussions at a time when Washington and Beijing are already engaged in a trade war, escalated further by the politicization of COVID-19 pandemic?

I think China has played things well so far. They haven't cracked down in Hong Kong for the past year. I think that was smart. They tried to let the protests peter away peacefully. However, I do think that the government needs to do a better job at showing the Hong Kong people that they're listening, and this is my criticism of [Hong Kong Chief Executive] Carrie Lam.

I'm very supportive of Beijing, but I think the Carrie Lam administration has not done a good enough job, showing that she's listening, reacting and improving the quality of life for some of the everyday Hong Kongers. That needs to change.

Right now, the United States will say to the UK or to Germany, if you just continue to use Huawei telecom equipment, in your 5G rollout network, well, we're going to punish you by not sharing military intelligence with you. So, it's very clear that the United States is creating a dragnet around China in order to contain it. And that's a very dangerous situation.