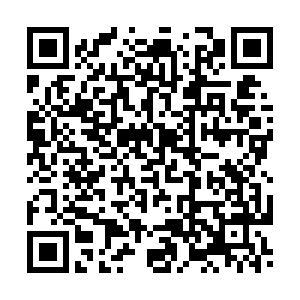 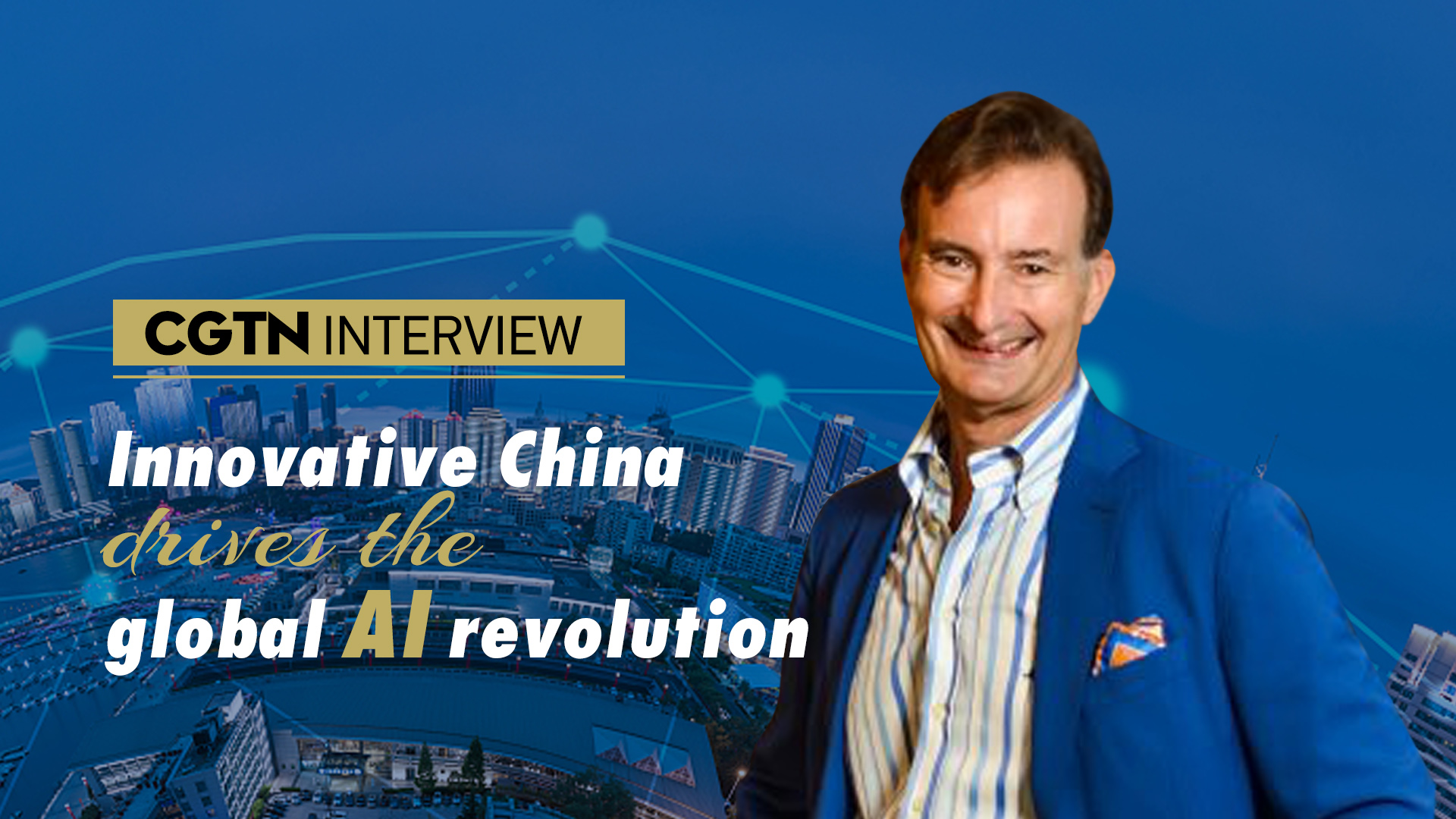 China and the U.S. are widely believed to be at the forefront of and, by some account, in a race to dominate the global AI revolution. This theory was further consolidated by the 2018 bestseller "AI Superpowers: China, Silicon Valley and the New World Order" authored by former chief of Google China Kai-Fu Lee, an artificial intelligence pioneer himself.

While that book cites several reasons, some flattering while others not-so-flattering, for why China will eventually end up winning the AI race, a recent article in American magazine, Foreign Affairs, counters this by arguing that China still lacks the edge on innovation and therefore less likely to overtake the United States.

To understand the dynamics of the global AI industry and the role both China and the U.S. are playing in this highly contested sector, CGTN Digital's International Editor Abhishek G Bhaya spoke with Richard Turrin, the author of the best-selling "Innovation Lab Excellence" and soon to be published "China's Digital Currency Revolution". He previously headed IBM's Fintech Innovation Lab in Singapore and IBM's banking risk technology team in China after a 20-year career in banking.

Bhaya: A recent Foreign Affairs article suggested that China's leading AI companies such as Tencent, Alibaba, and Baidu are merely copycats of their American counterparts. What do think of this claim?

Turrin: Here's what I tell anyone in the United States or the West who comes up with a statement like this. Go ahead, look at Google, Amazon and Facebook today, and look at a screen capture of what they looked like 10 years ago, and you'll see that they're very similar.

But if you look at how Alibaba, WeChat and Baidu have transformed in a decade – the advancement of these apps to become super apps, to do far more than they once did – is simply remarkable. They have surpassed the Western internet companies. So, anybody who comes out with a statement like that, I know, has never really used any of these apps and obviously never lived in China.

What drives such a negative outlook about China in the Western think-tanks and media?

I will give you perhaps two conflicting views. Many people in the West may have come to China once in their life, it may have been 10 years ago, and they can't fathom the progress this country has made in such a short span. It is inconceivable, unless you are living in China, to understand the changes that a decade has brought within this country. It is just beyond human's ability to imagine. Now, that's the kind answer.

The unkind answer is that if people from the West really embrace and look at China's innovation, it makes them fundamentally uncomfortable. So, it is easier to say China is not innovative as a means of saving face and as a means of explaining that everything is okay [in the West] and you don't have to worry. The West needs to embrace the fact that we have to do more with innovation rather than diminish the efforts of China which is, by all measures, extremely innovative.

For the record between 1998 and 2019, China accounted for the second largest AI patents just behind the U.S.  Do you think this would be possible for China without embracing and encouraging innovation? 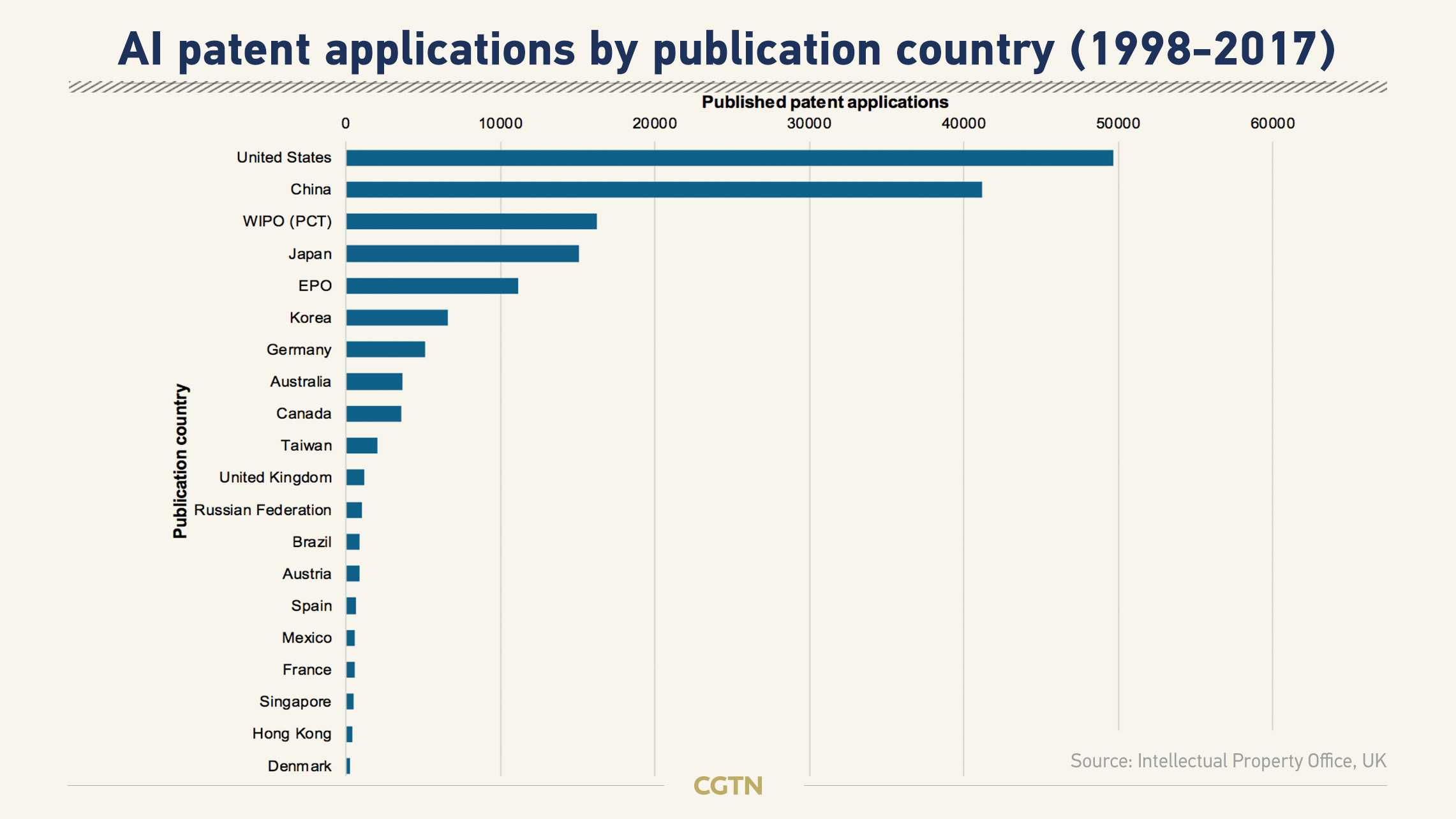 Looking at China's AI patents is a great way to have at least a partial window on the amount of innovation that's going on within the AI space in China. But the other is an interesting one, and that's about AI implementation. Even the staunchest critics of China's AI in the West will all admit that as far as actual implementation of AI systems, no one can match China.

People in China use AI routinely on WeChat and Alipay platforms for instance. We use it on so many different platforms that it has become part of our normal lives. The lead that China has, not just in patents but also in actual implementation, which means the use of AI systems, is really impressive and shows the level of innovation that China is able to push forward. 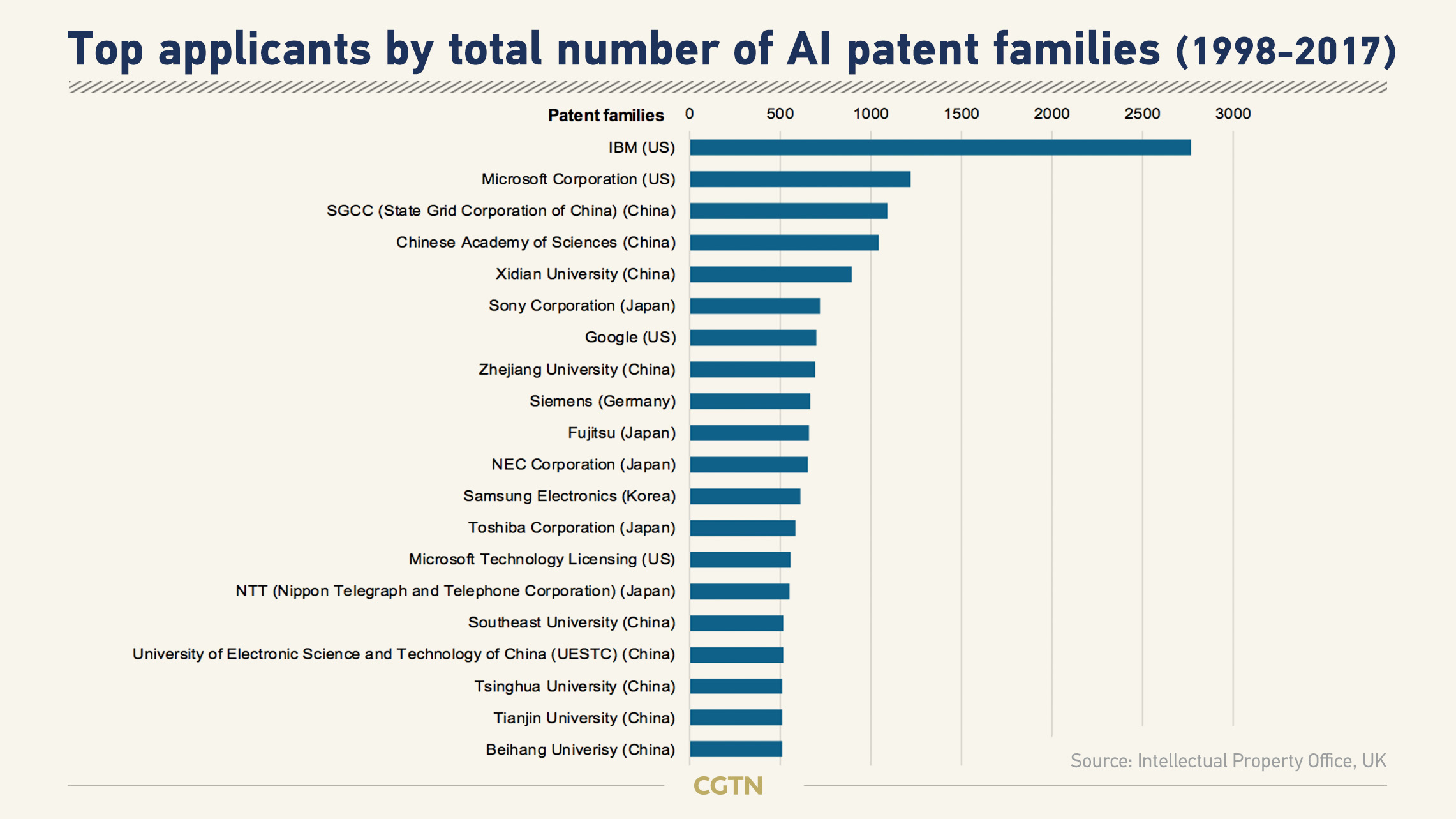 China has also used AI extensively in its COVID-19 containment strategy. This has brought AI even closer to the daily lives of people.

Absolutely. I was a big proponent of contact tracing throughout the West. I wrote articles on LinkedIn on this, and I thought China's use of technology and the speed with which China's major apps, mostly WeChat and Alibaba, responded to the crisis to design a digital solution that would help China, the speed with which all that happened was blinding and beyond belief.

What in your opinion are the factors behind China's success story in technology and innovation?

A relentless realization by both government and large digital companies that digitization of China is the path to success in the future. I grew up in the U.S. during the space race when the U.S. had the same realization, that science and technology were critical. We need it for both national interests and to develop the country. It is the same level of government acknowledgment in China today that digital is important, and it is a very important part of our future.

Financial technology is not only the area that I work in, but it is probably one of the better examples of innovative technology because no one in the world has gone essentially cash free, as we have in China. China has two major apps – WeChat pay and Alipay. And we live in essentially a cash free world. The West looks at science fiction movies to get that cashless dream, whereas China has attained that.

Even the Foreign Affairs article concedes that Chinese companies, particularly Huawei, currently lead the world in 5G technology. Do you think the lead in 5G could actually be a game-changer for future tech and AI revolution and how is China placed to benefit from its position?

5G is the foundation technology of our digital future. The free flow of data is absolutely critical. China is clearly adopting 5G before any other country. It will have a tremendous lead in 5G. And it will be a little bit of what I would call the Sputnik moment (when the Soviet Union, the U.S.' Cold War rival, became the first country to launch a satellite in space) for the West. The Sputnik moment is what gave rise to these science and technology programmes in the 60s in the U.S. and in Europe. And the Sputnik moment will be coming when 5G advances in China, and the lead becomes so large that the U.S. and Europe say well, we have to respond with something more than just words.

Spurred by the Internet of Things, 5G will create an entire ecosystem of services, products that surround this new capability that will be built. It will be a tremendous interconnected world of new conveniences and practical applications that will fundamentally make our lives better that we haven't imagined yet. That's what young start-up companies are going to do for us in the next decade. They're going to come up with lots of great ideas. And China will definitely be in the lead.

There appears to be a concerted effort led by the U.S. to bring down Chinese tech companies like Huawei. What are your observations on this?

What you're really looking at the 5G divide is really less about Huawei and more about ours. The U.S. wants to control the technology platforms, which it has essentially done since the end of World War II. Now you've got a new world where with China as a new technology player. The U.S. is trying to topple China because they have wonderful products than the U.S.

So, it is a Macintosh versus Windows sort of dilemma, where what you really see fighting out here is who controls the ecosystem, who controls the underlying technology that makes digital work and Huawei is simply caught in the middle of this.

Isn't the global economy large enough for AI and high-tech companies from China, the U.S., Europe and the rest of the world to co-exist?

The market is plenty big for everybody. The problem is we're not looking at a whole market anymore. We're looking at these spheres of influence. And what you see happening now is the U.S. leaning on its allies to say, please do not use Chinese technology. Countries are being asked to delay its technological future for the sake of keeping the U.S. and its technology sphere happy.

It is going to be years before this issue is resolved. This will not have an immediate, peaceful, happy ending. I fear that it will not be a pleasant future for technology.