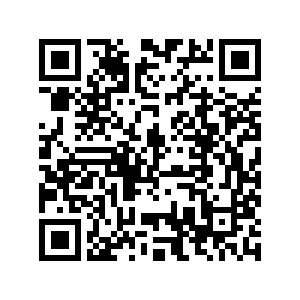 If you come across porcelain fungus (Oudemansiella mucida) in the forest, you would be amazed by its glistening translucent cap, reminiscent of plants in the movie "Avatar." 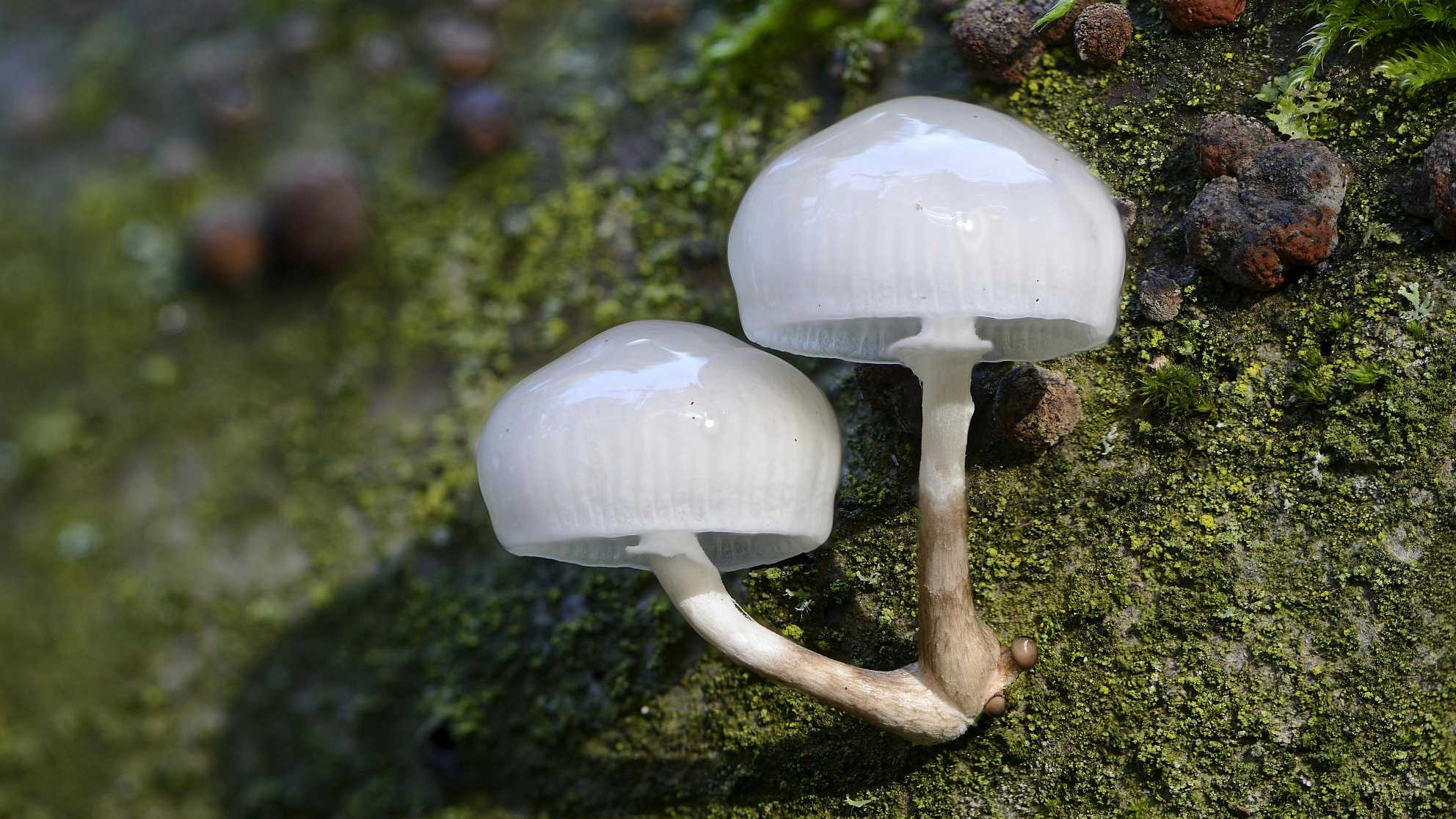 Also known as beech tuft or poached egg fungus, the porcelain fungus is particularly fond of beech trees, whether they are dead or alive. 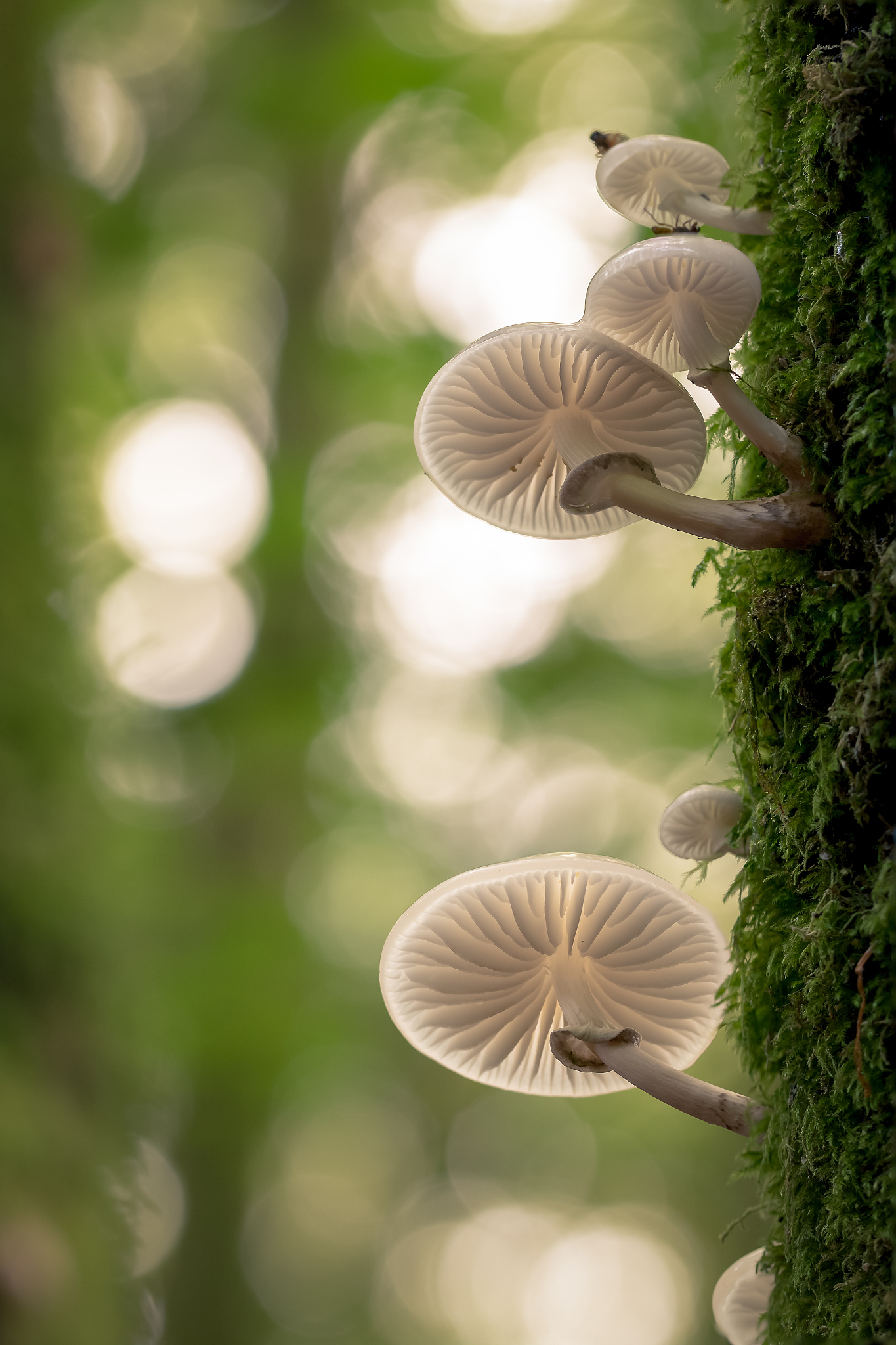 They are native to central and northern Europe, where the beech trees grow. You can find them from late summer to late autumn, and they often grow in large tufts. 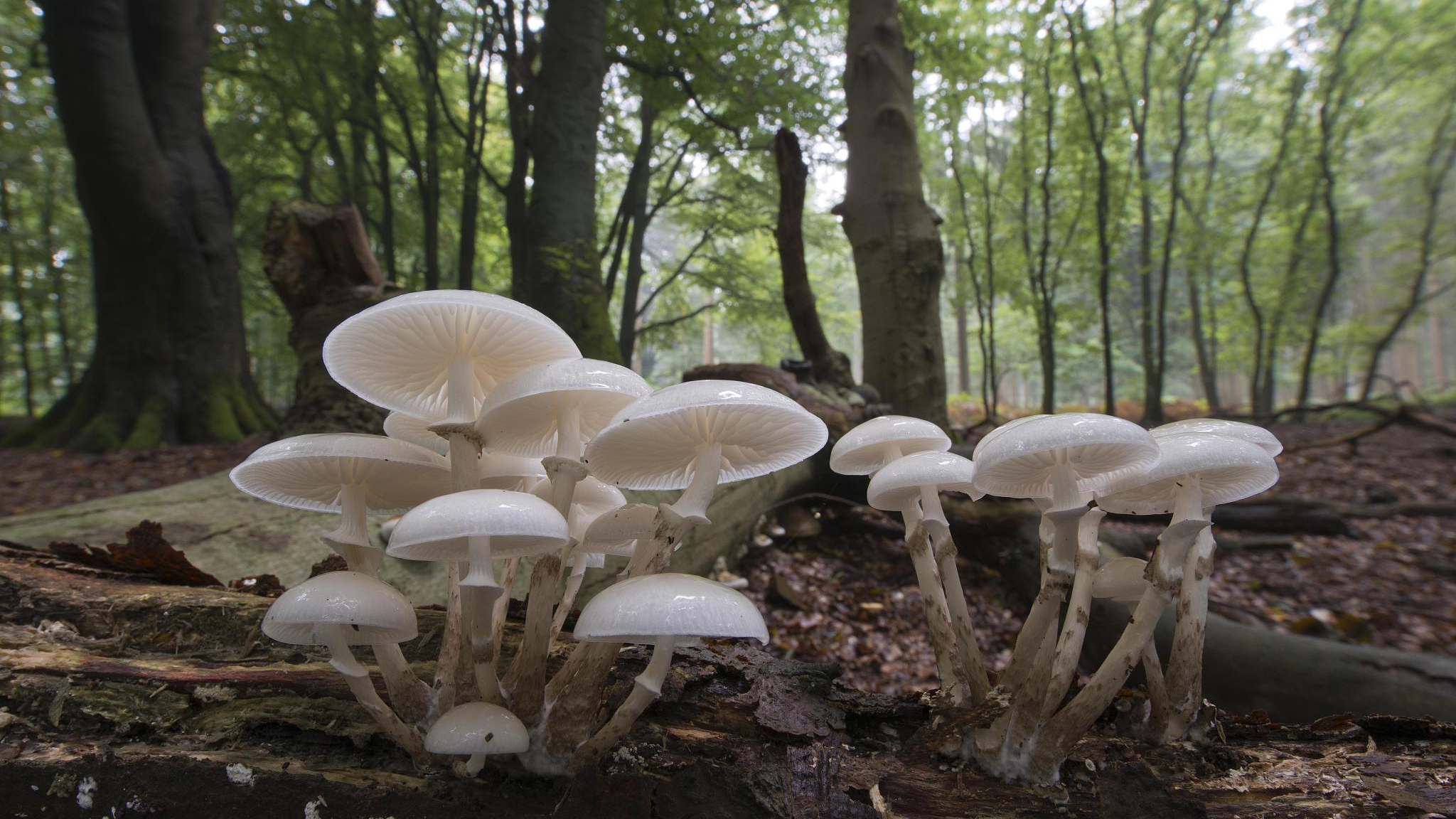 The most noticeable feature of the fungus might be its shiny cap. The layer of transparent mucus that covers the cap gives it a white porcelain outlook, especially in wet weather. 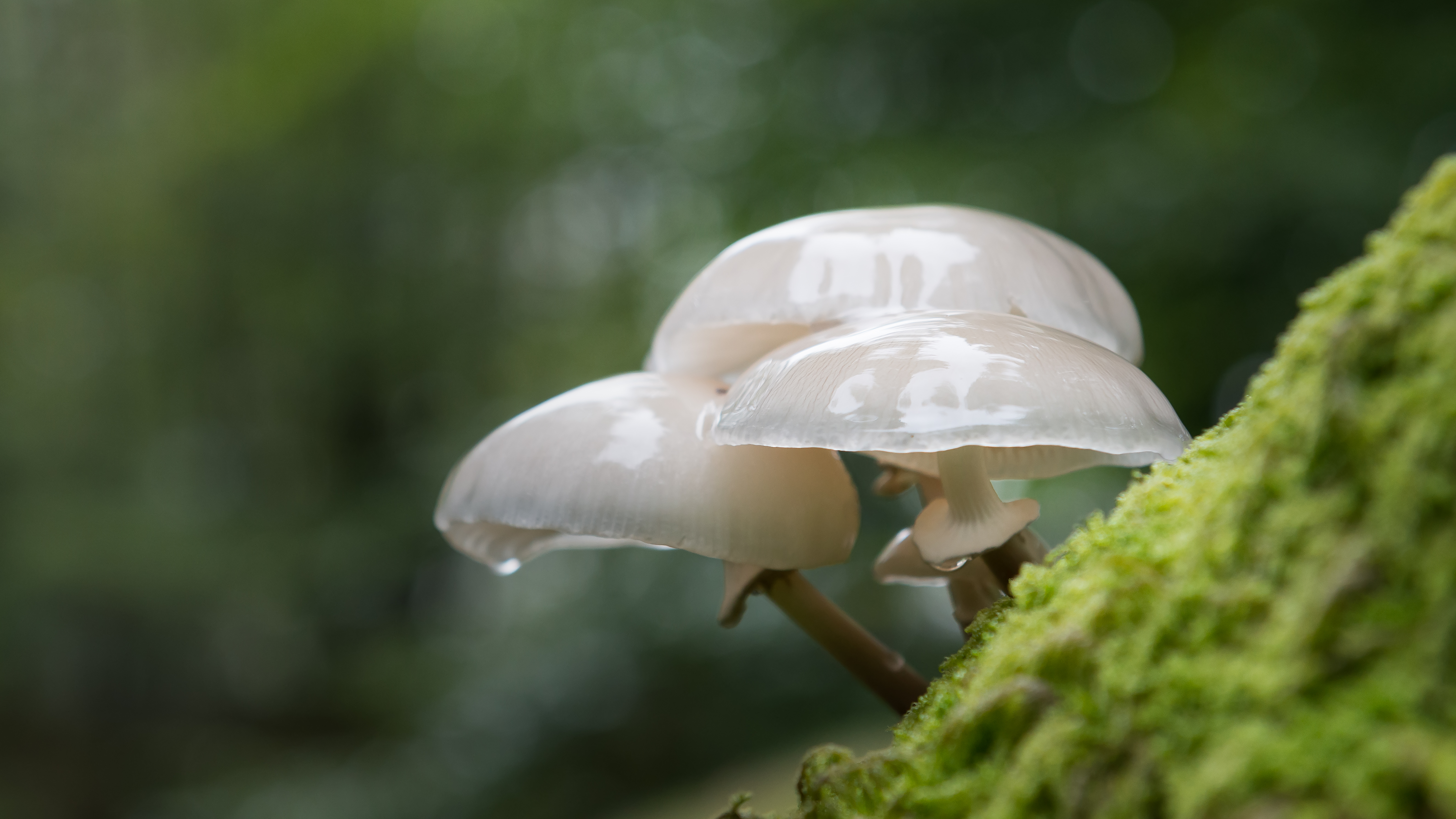 The Oudemansiella mucida, commonly known as porcelain fungus, is native to Europe. /CFP

The Oudemansiella mucida, commonly known as porcelain fungus, is native to Europe. /CFP

When porcelain fungi are young, they are pale greyish and much more convex. Their caps get whiter and flatten as they age. 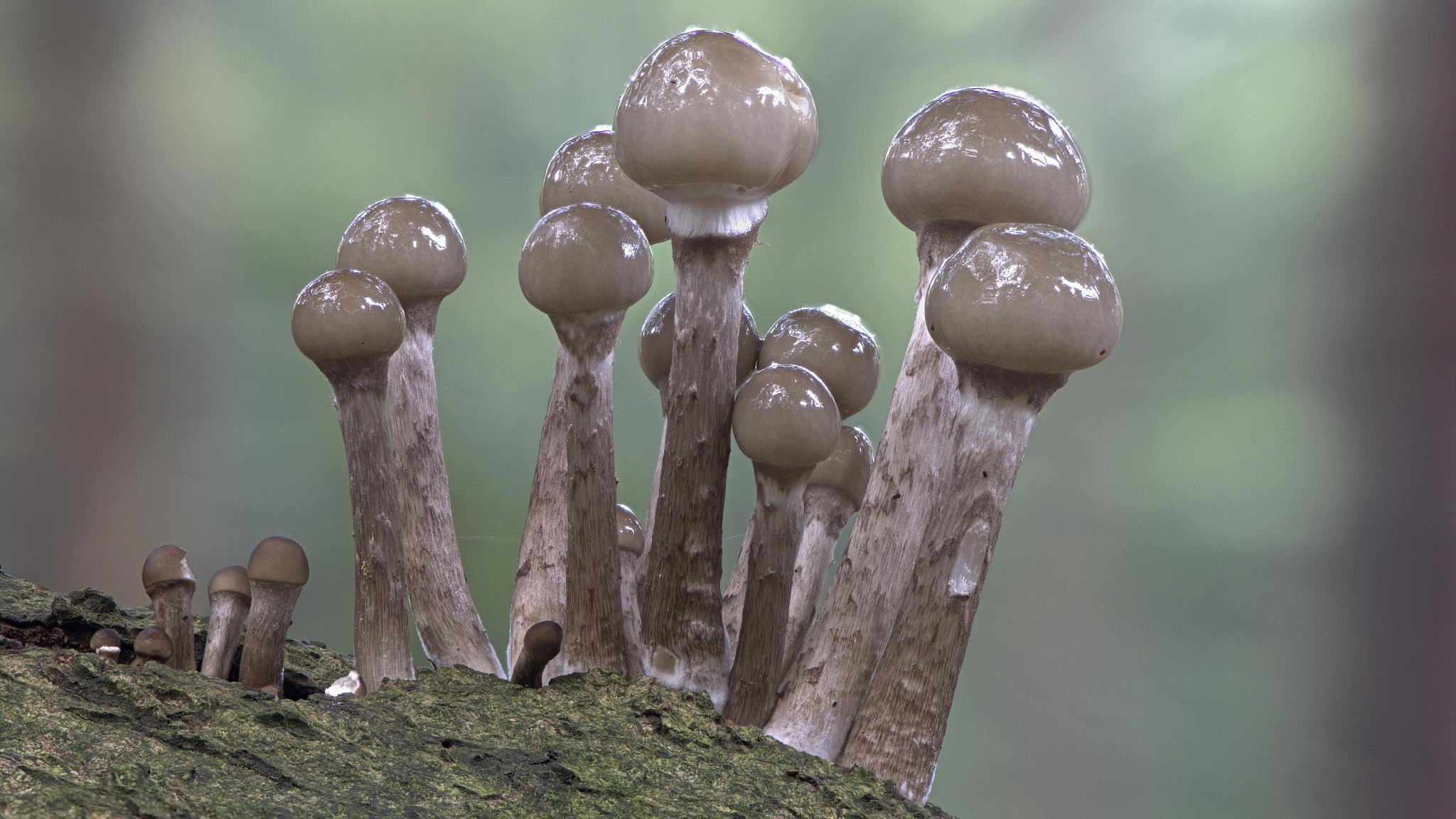 They are generally considered non-toxic and edible once the mucus on the cap is washed off and the stem is removed. 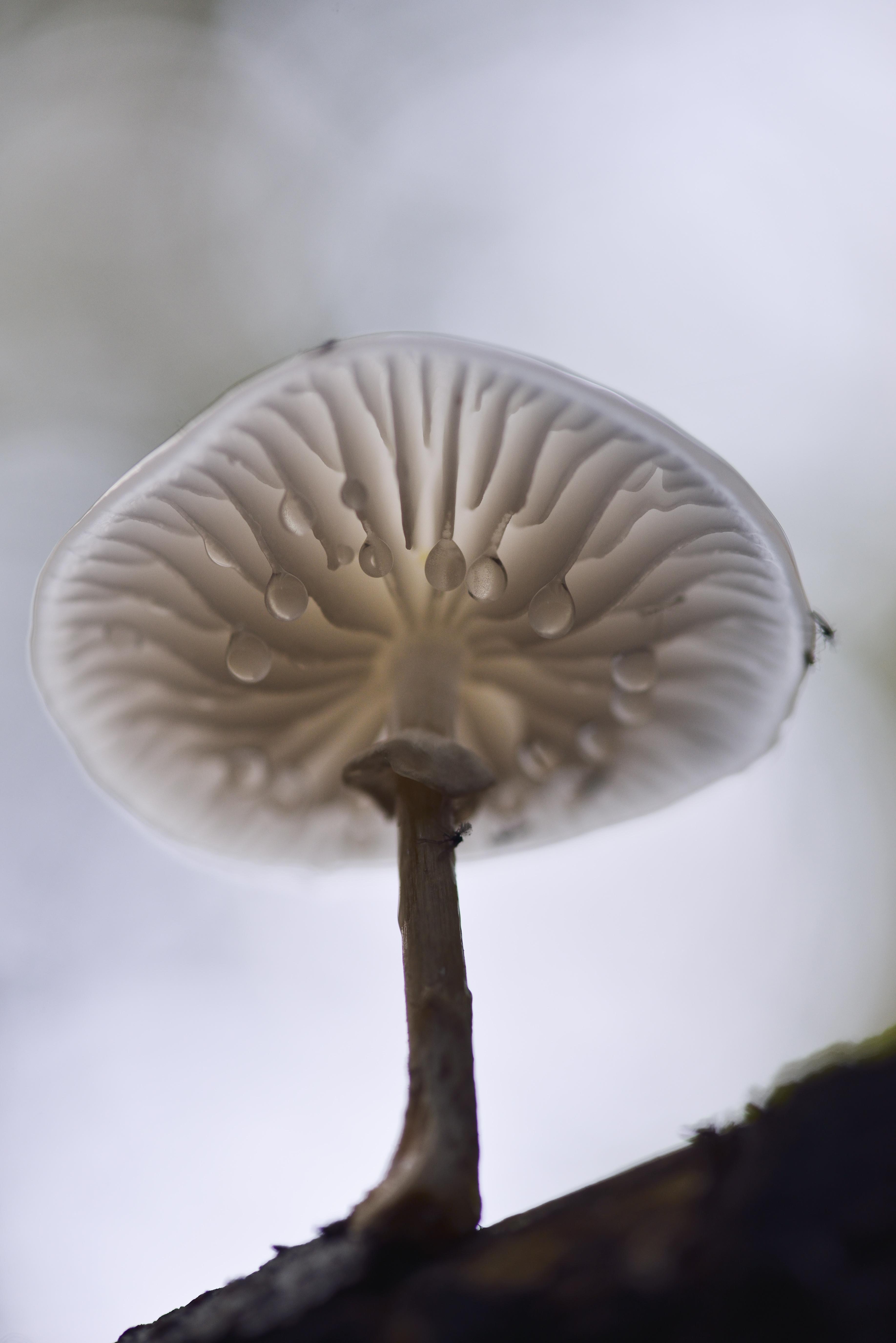 However, the porcelain fungi can release a powerful fungicide that deters or even kills their competitors. The strobilurin isolated from the fungus was once used to protect crops from powdery mildew and other microfungi. 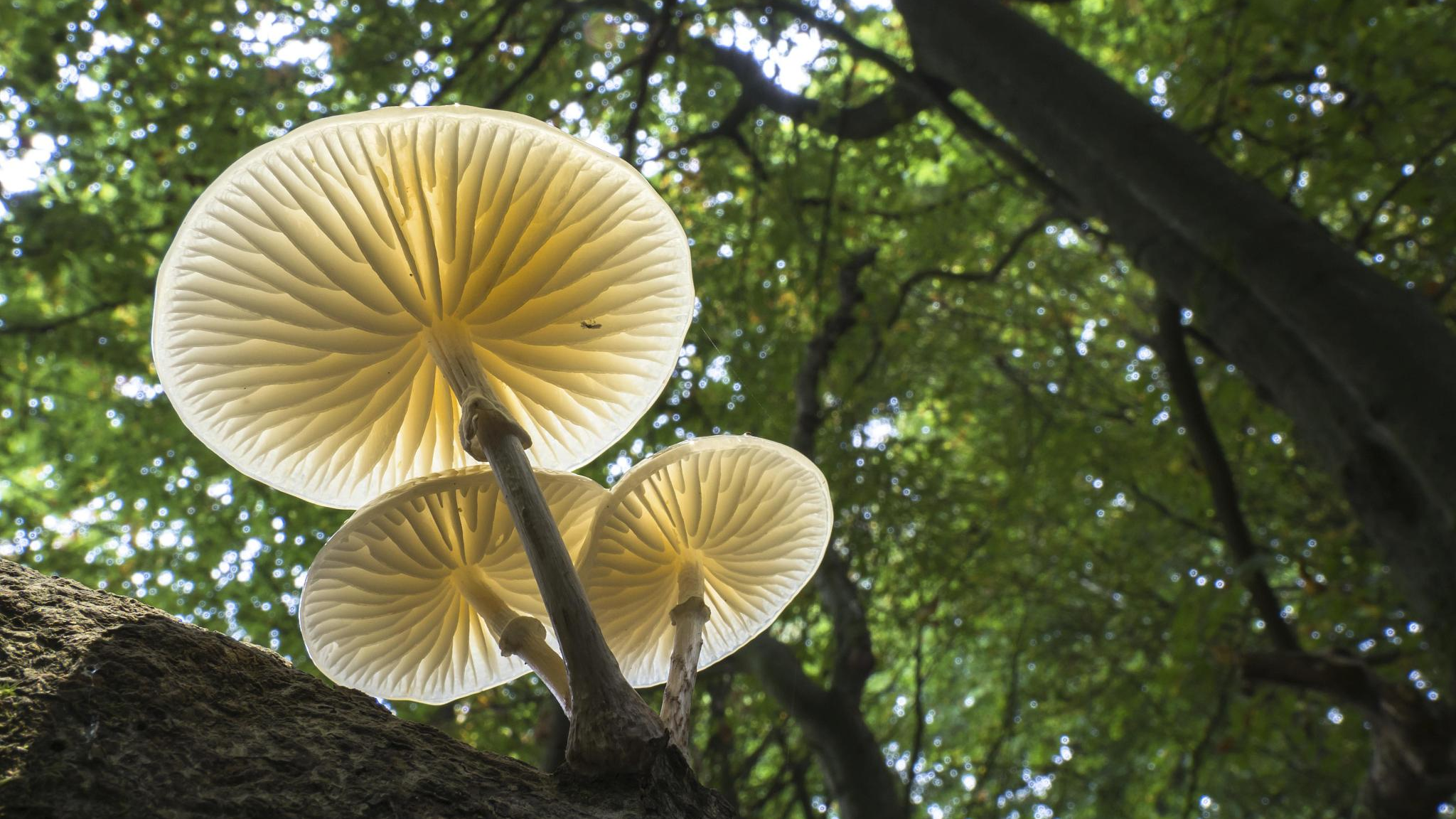 What is the most ancient land-based life after bacteria? Fungi! An industrious decomposer in the natural world, fungi have existed for almost a billion years, at least 500 million years older than the first land plants. In the series "Alien Fungi," CGTN will explore some peculiar-looking fungi with alien features and see how they enjoy their eternal, cryptic lives on damp floors, decaying wood and hidden areas.