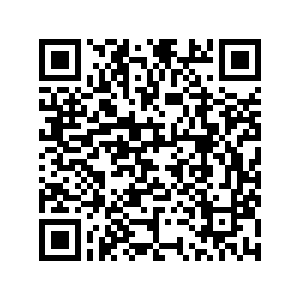 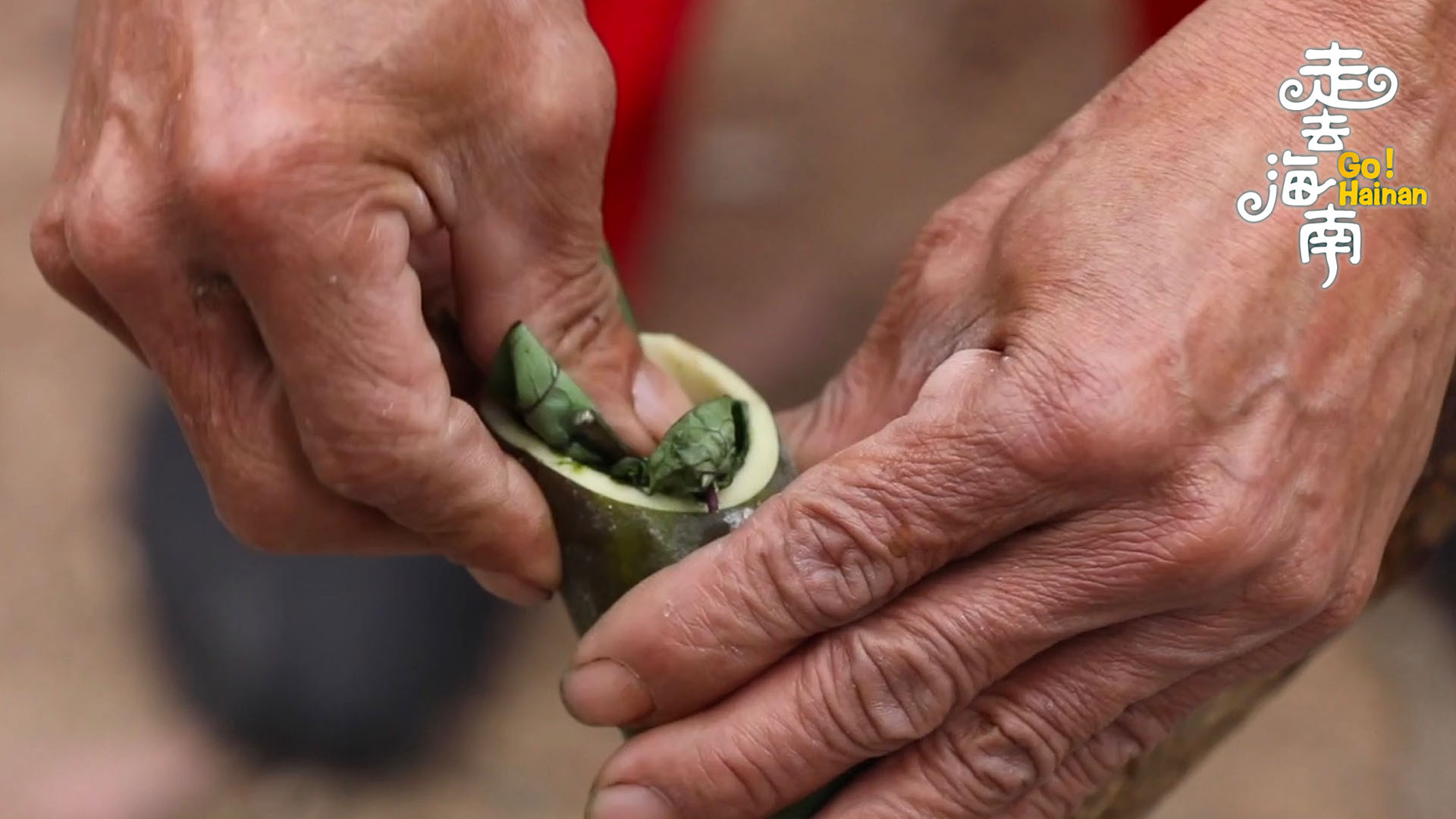 Bamboo tube-cooked rice is also called bamboo rice. It's a type of roasted food made of rice with spices contained in a bamboo tube. The food is popular among ethnic minorities in southern China. People put rice, sometimes with meat, into a fresh bamboo tube, which is then sealed with banana leaves and roasted on charcoal fire until it turns black.

The video above was filmed by a CGTN Nature crew in south China's Hainan Province. It shows how ethnic Li people, the earliest settlers on the island, make bamboo rice in their traditional method.

Baihualing: A beautiful rainforest with many wonders

Take a look at magical plants in S China's Hainan

(The video is filmed by Ma Lei and edited by Ding Qian. Cover image designed by CGTN's Saren)