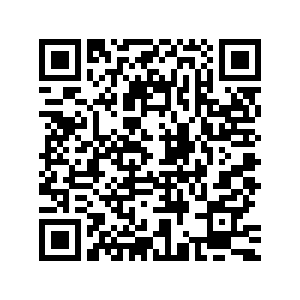 When a whale lies on the beach, it's not sunbathing but is stranded.

Cetacean stranding, commonly known as beaching, is a phenomenon of dolphins and whales stranding themselves on beaches. There are around 2,000 strandings each year worldwide, according to Whales and Dolphins by Anthony R. Martin.

According to New Zealand Herald, a pod of pilot whales were found stranded on the beach of New Zealand's Farewell Spit from February 22 to 23, killing 19 of them. Meanwhile, 46 whales stranded on a beach on the Indonesian island of Madura died on February 19, according to Reuters. 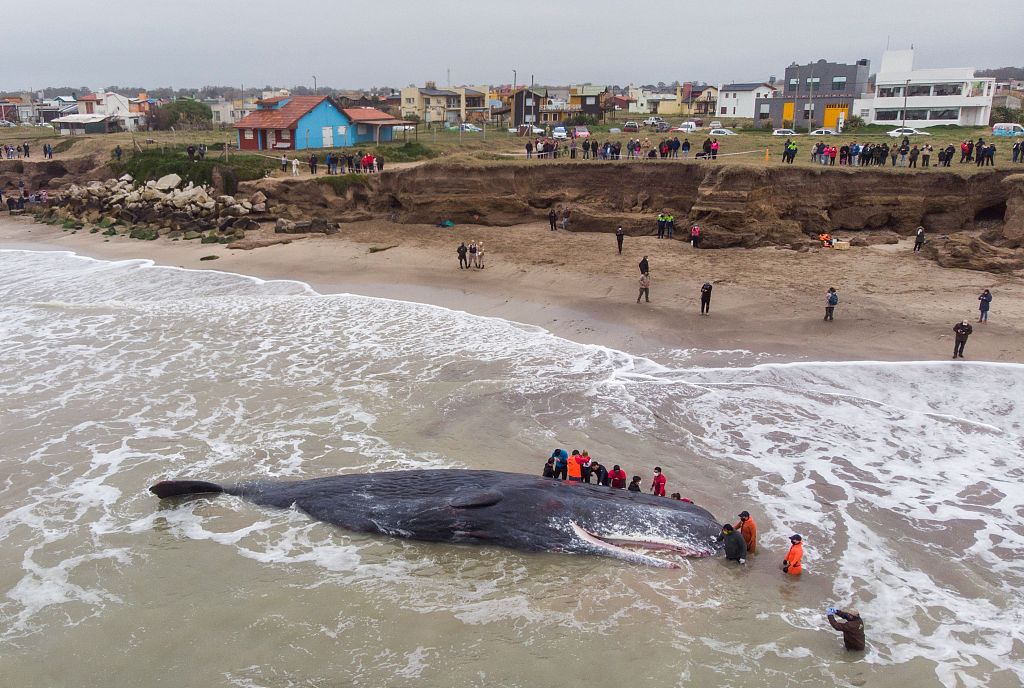 Why do whales wash ashore and beach themselves?

There are many different factors that can cause a stranding.

The beaching of a single whale is usually because of sickness and injury. Whales that are old, sick and those that die of natural causes are more likely to be washed up on the beach. Sometimes they rush up to the beach to avoid predators.

Human activities also have big impact on whale beachings. Underwater noise, sonar interference and water pollution interfere with the orientation function of the whale's echolocation system. And after years and months, its navigation system fails, causing it to get lost and be stranded on the beach.

However, there are also cases of mass suicides, with groups of whales swimming to the beach, slapping, howling, and finally beaching and dying at low tide. This phenomenon is thought to be that whales are sociable animals that travel together in pods. They follow a leader, and die with their leader.

Though there are many theories and speculation within the biology community, the question still remains unresolved. 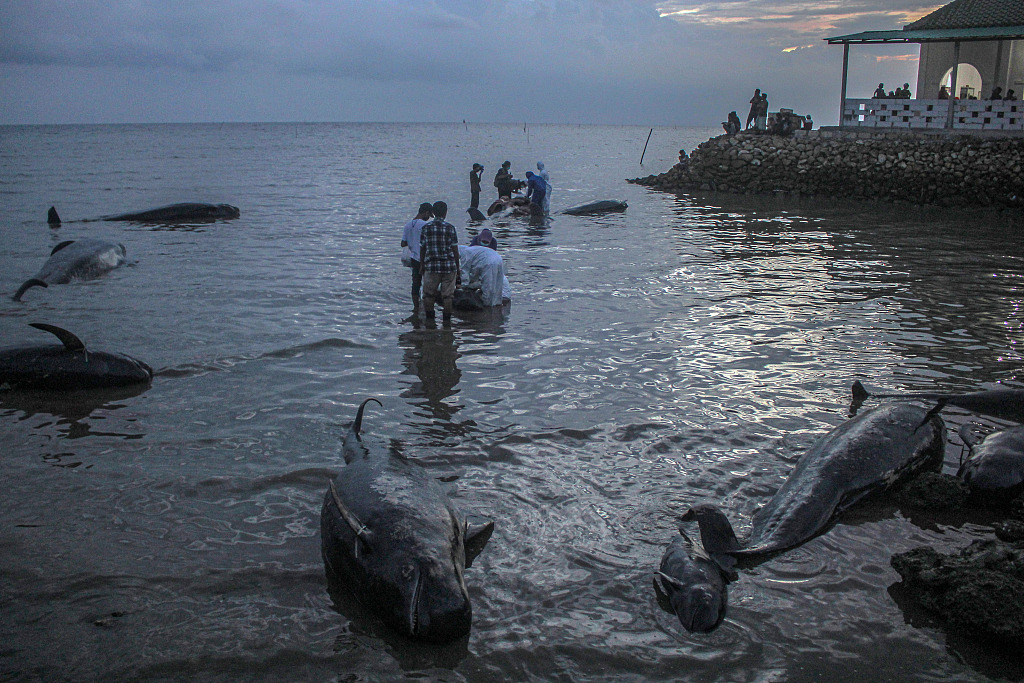