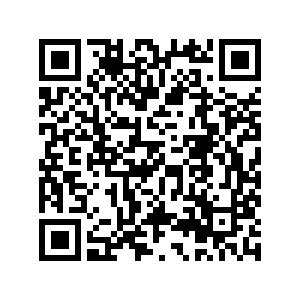 While the most common starfish have only five arms, which make them resemble stars, some starfish can grow up to 40 arms.

The starfish have powerful arms, which are very helpful in feeding, reproduction and so on. 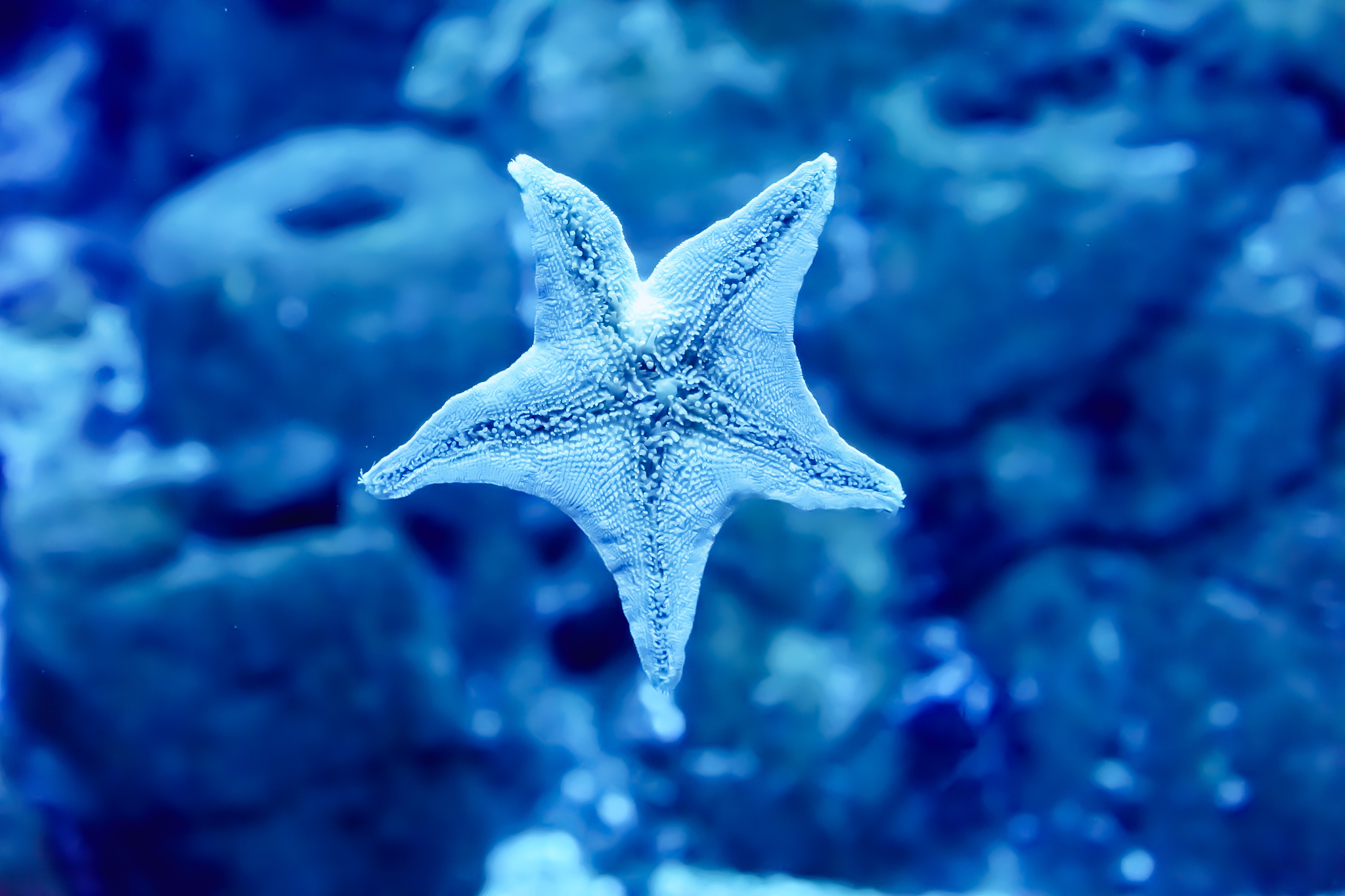 Starfish can grow a new arm if its arm is injured by a predator. Amazingly, some can even regenerate an entirely new body from just one arm and a portion of the star's central disc because most of the starfish's vital organs are in their arms, which is how starfish reproduce asexually.

After starfish release sperm and eggs into the water, the sperm fertilizes the eggs and produces swimming larvae, which eventually settle on the ocean floor and grow into adult starfish.

Also, starfish have an eye spot at the end of each arm. It doesn't see much detail but it can sense light and dark, which is just enough for the environments the animals live in. 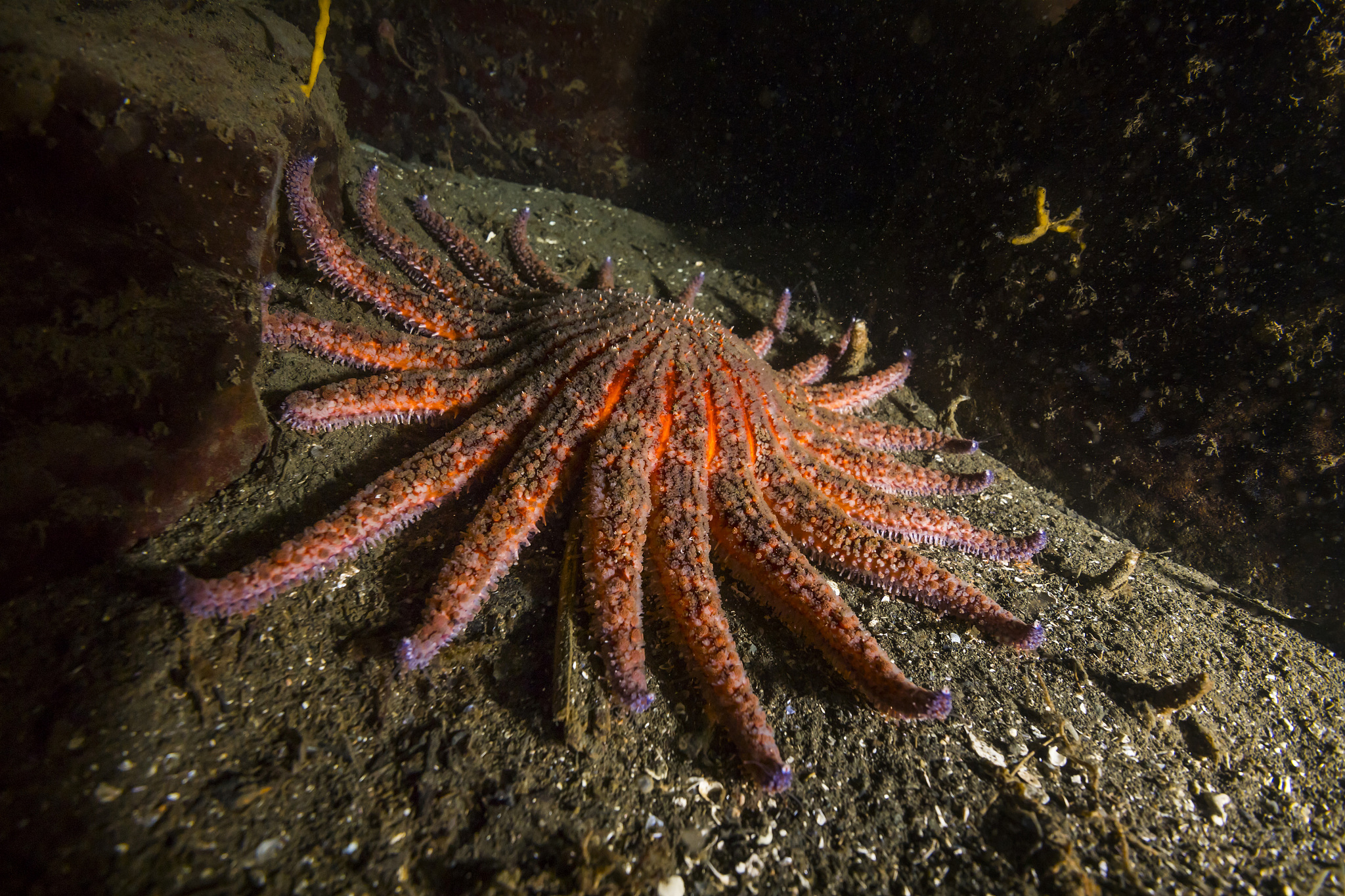 Starfish belong to the phylum Echinodermata. They are related to sand dollars, sea urchins, sea cucumbers and sea lilies. They prey on bivalves like mussels and clams as well as fish, snails and barnacles. There are about 2,000 species of starfish living in the oceans, from tropical habitats to the cold seafloor, according to the National Geographic.

Changes in the marine ecosystem, availability of food and a decrease in the number of predators can all lead to starfish outbreaks, which may bring harm to the zoobenthos, aquaculture and even ecosystem because starfish are voracious predators.

A large number of starfish appeared in the coastal waters of Jiaozhou Bay in Qingdao City, east China's Shandong Province in March this year. The outbreak affected an area of about 67 square kilometers and caused economic losses of about 100 million yuan, according to Global Times.

Outbreaks of crown-of-thorns starfish (Acanthaster planci), which feed on coral, can have a serious impact on coral reef ecosystems.

According to Beijing News, around 2006, an outbreak of crown-of-thorns starfish occurred in waters off Xisha Islands. In 2009, the coral reef ecosystem in Xisha Islands showed a trend of degradation, and the number and species of reef-building corals decreased significantly. Also, the coverage of reef-building corals fell from more than 50 percent in 2006 to less than 10 percent in 2009.

Since then, the damage from the crown-of-thorns starfish has continued, with the average reef-building coral coverage in the waters of Xisha Islands in 2014 being just 4.1 percent. Only in 2018 did the figure creep back up to an average of 8.58 percent. 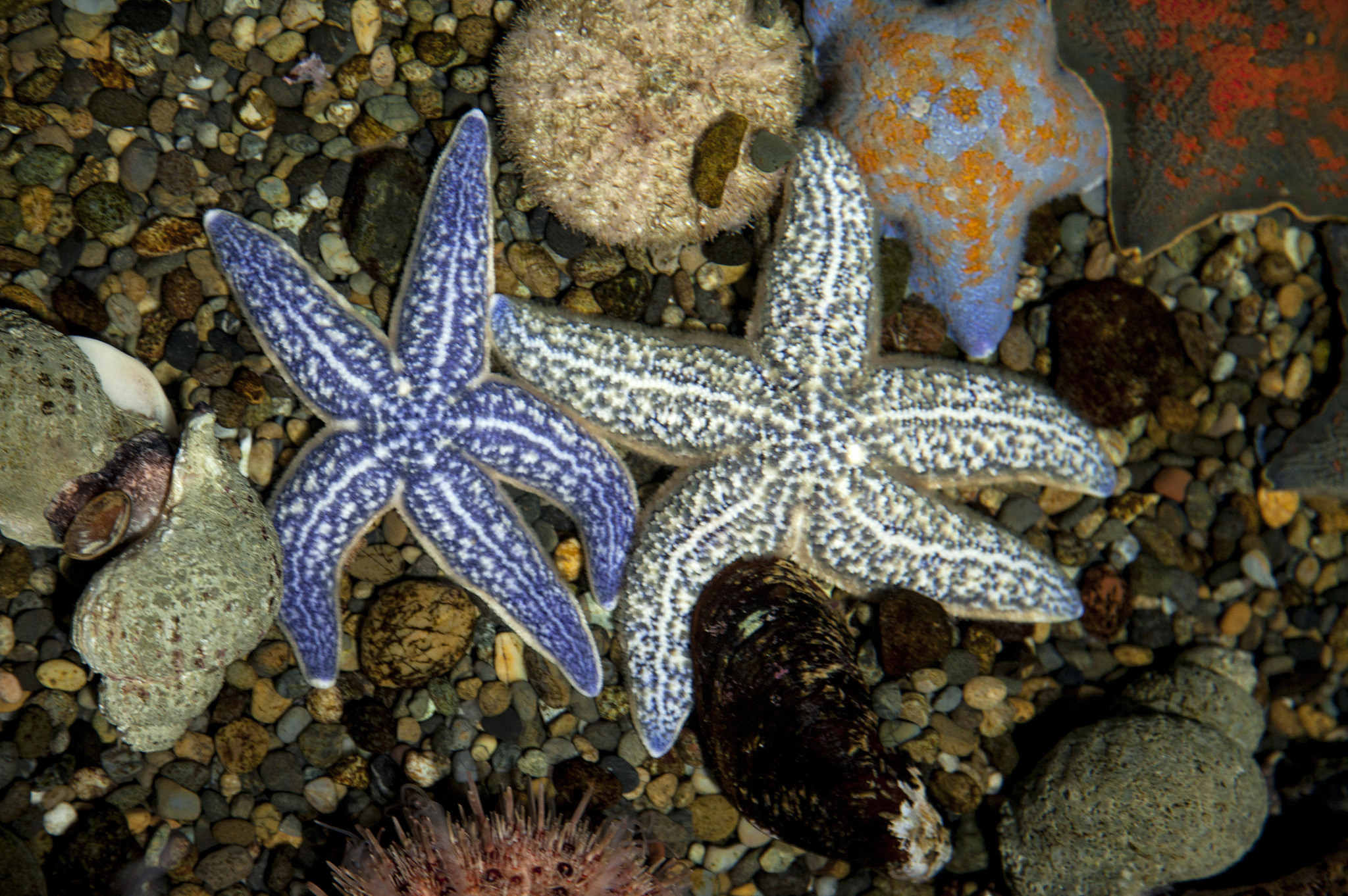