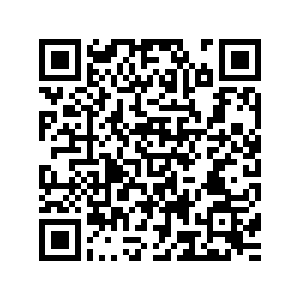 When the night falls, the sea sparkles neon blue, like fireflies swimming in the sea. The glowing sea refers to the bioluminescent sea.

One can witness this natural phenomenon when there is lots of bioluminescence in the water, usually from an algae bloom of plankton. When algae carrying luciferin is subjected to stress like waves on a beach and the agitation of calm water, its luciferin mixes with the luciferase, which produces a chemical reaction that causes the glow.

Dinoflagellates are widely believed to be responsible for the formation of bioluminescent sea, according to Chinese Society for Oceanography. 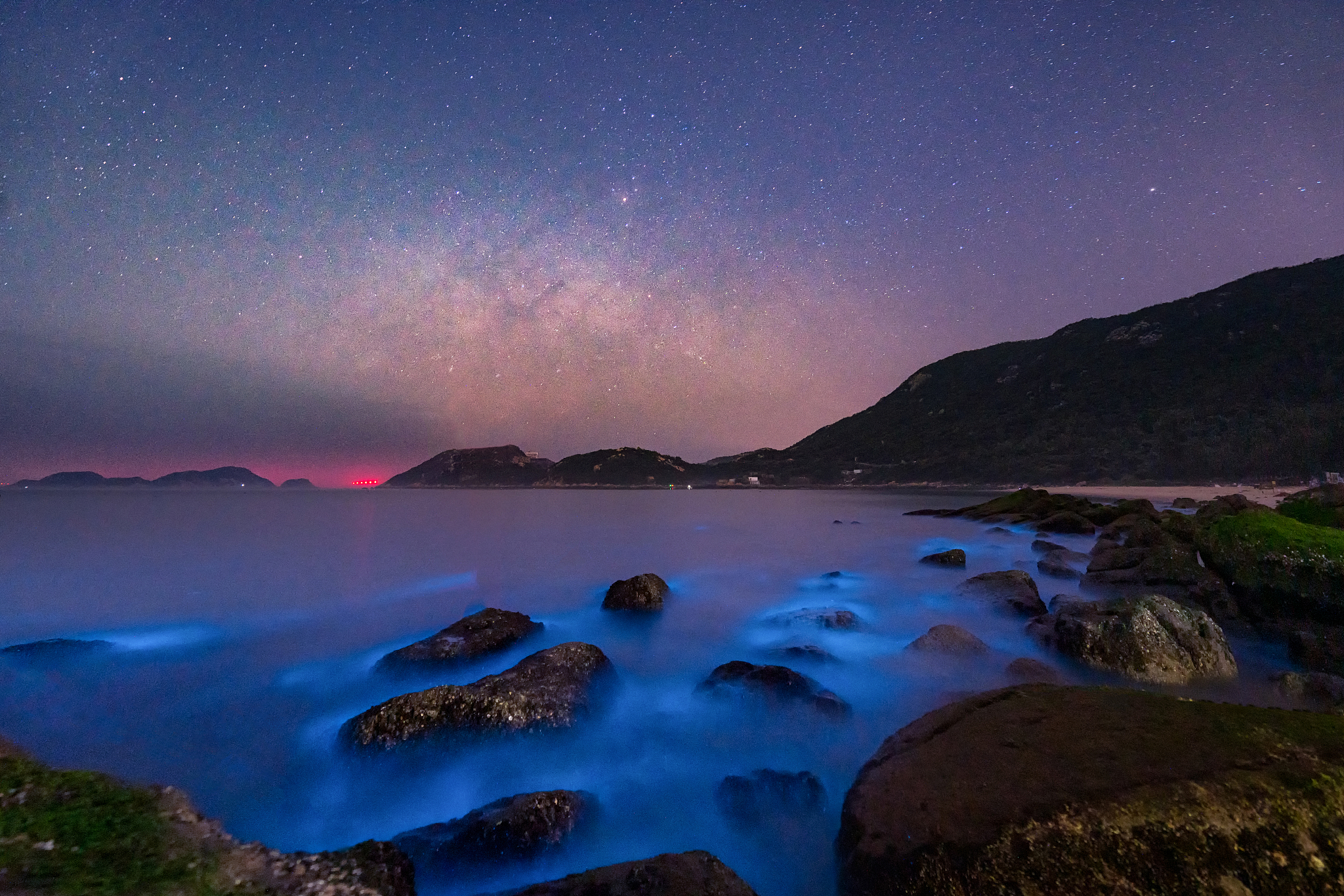 For humans, the view of a bioluminescent sea formed by algae is of great ornamental value, however, it can also be a threat to marine life and marine environment.

Certain nutrients, such as phosphorus, potassium and ferrum, increase the number of dinoflagellates and bacteria, cyanobacteria and single-celled algae that feed on dinoflagellates, allowing the bioluminescent microbes to shine brightly, but this is actually one of the harbingers of eutrophication of seawater.

The eutrophication can lead to red tides, which can rapidly consume oxygen in the water, causing the asphyxiation and death of other marine organisms, seriously threatening the quality of sea water and the artificial aquaculture industry.

At the same time, dinoflagellates synthesize a variety of toxins during their growth like brevetoxin, which can accumulate in shellfish and other marine products, increasing the safety risk of marine food.

In China, the Yellow Sea and Bohai Sea are the best places to watch the glowing sea from late April to early May. 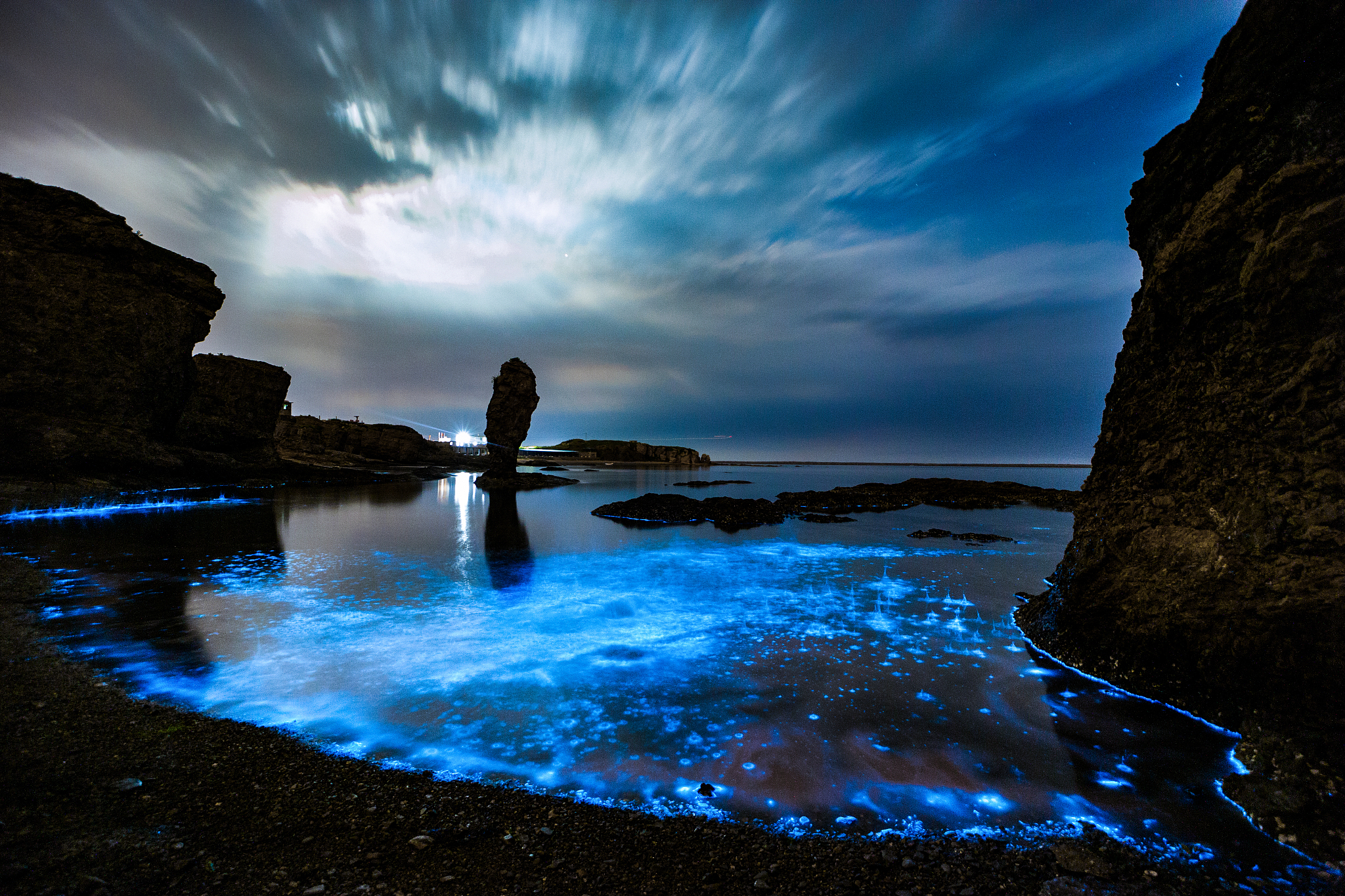