Download
The Blue World: Far away from the shore
By CGTN's Gao Yuxin 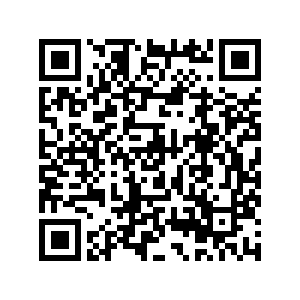 You swim as hard as you can in the sea toward the shore, but you find yourself farther and farther away from the shore. Chances are, you are running into a hidden danger: a rip current.

A rip current is a strong flow of water running from a beach back to the open ocean, sea, or lake. Rip currents can be more than 45 meters wide, but most are less than 9 meters.

Rip currents can move at 8 kilometers per hour, faster than any Olympic swimmer! 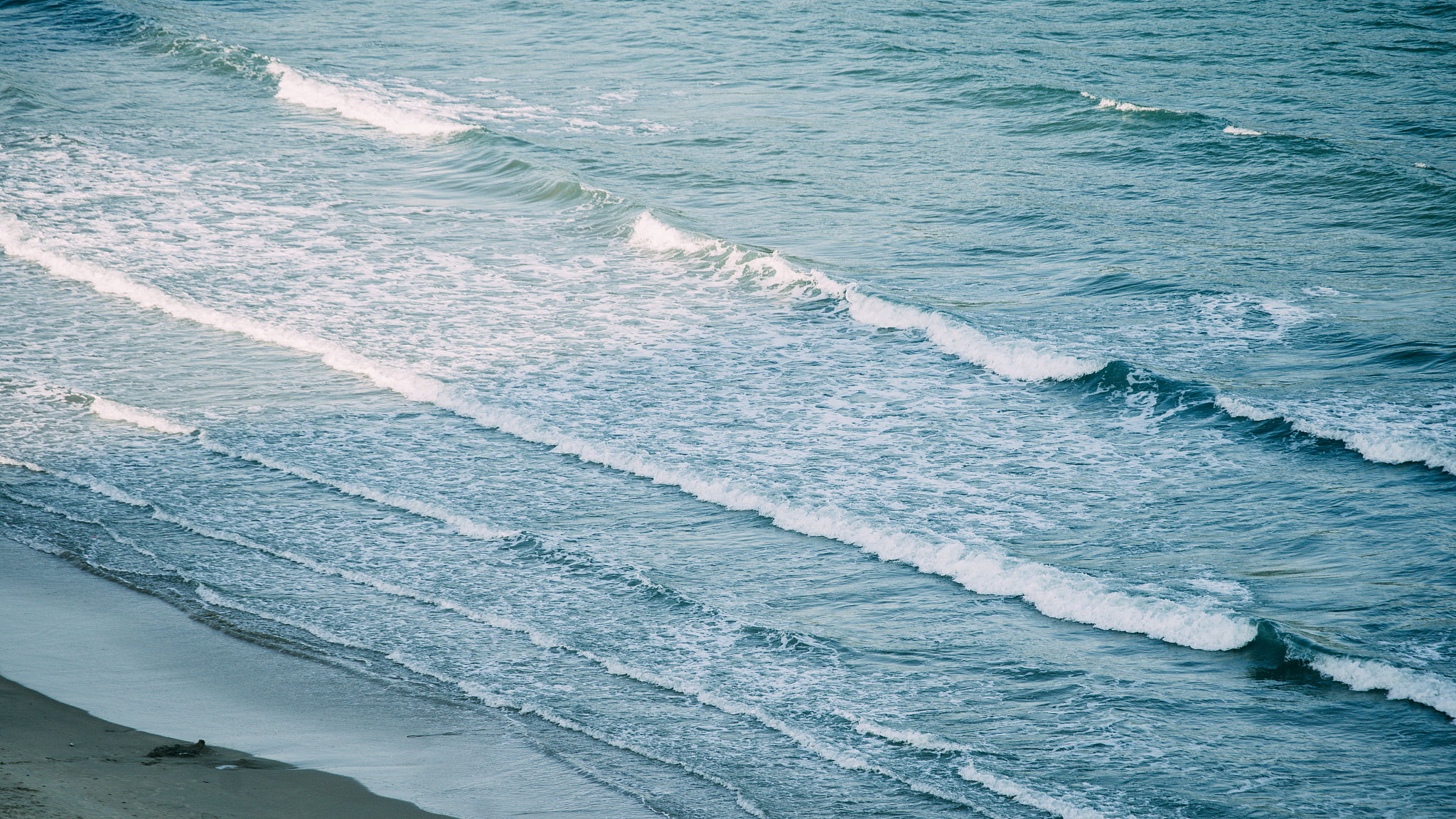 According to National Geographic, rip currents can form in a gap between sandbars, piers, or parts of a reef. Such underwater obstacles block waves from washing directly back to sea. The water from these waves runs along the shore until it finds an opening around the obstacle.

The stream of water, now a rip current, rushes to the opening and returns to the sea.

A rip current flows more quickly than the water on either side of it, and may stir up sediment from the beach, which makes rip currents easy to spot as dark or muddy lines running from the beach out toward the ocean. Rip currents are also usually more calm-looking than the surrounding water. 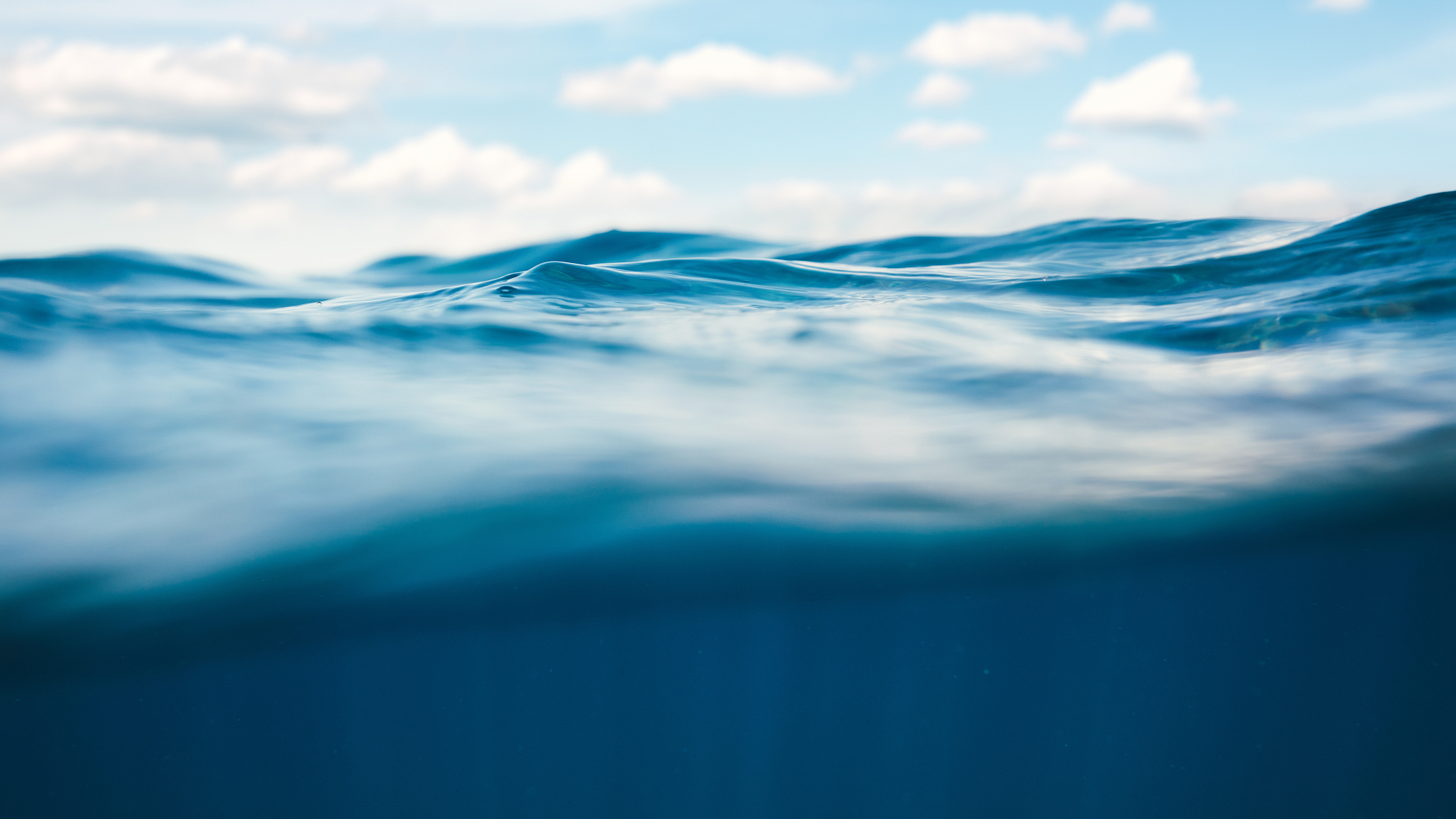 If you are caught in a rip current, what can you do to survive?

Never try to swim against a rip current! A rip current is a powerful opponent which can make you use up your energy. Instead, you should stay calm and relax in order not to let rip currents pull you under, and swim at an angle away from the current toward shore when free from the pull of the current. 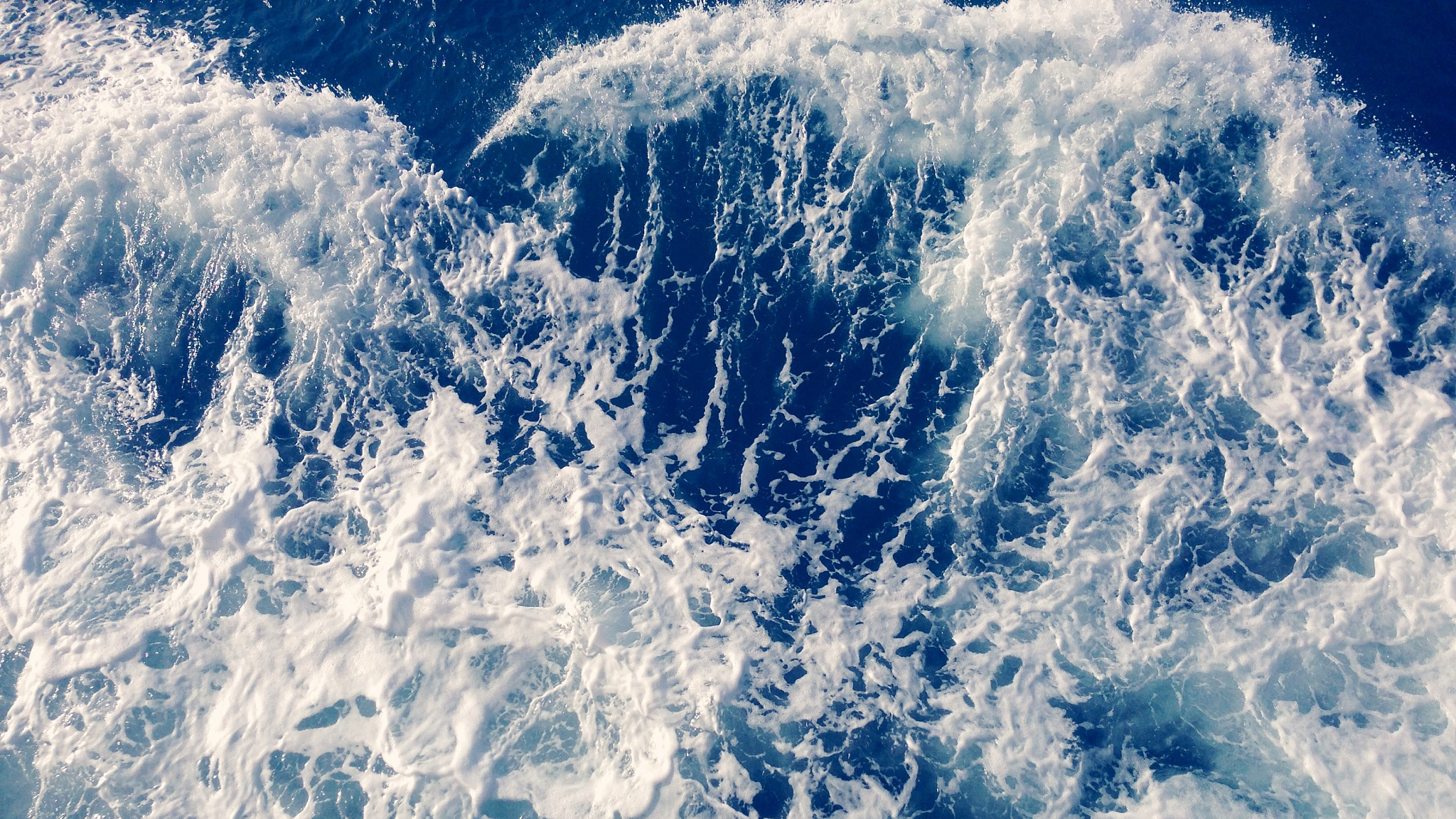