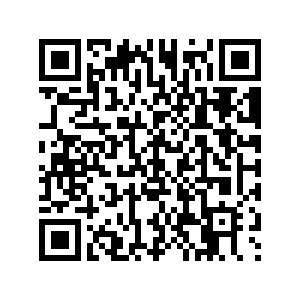 When you look at the seas and oceans, you might think they flow into each other, forming one big ocean. However, the boundary between a sea and another sea can be very vivid. 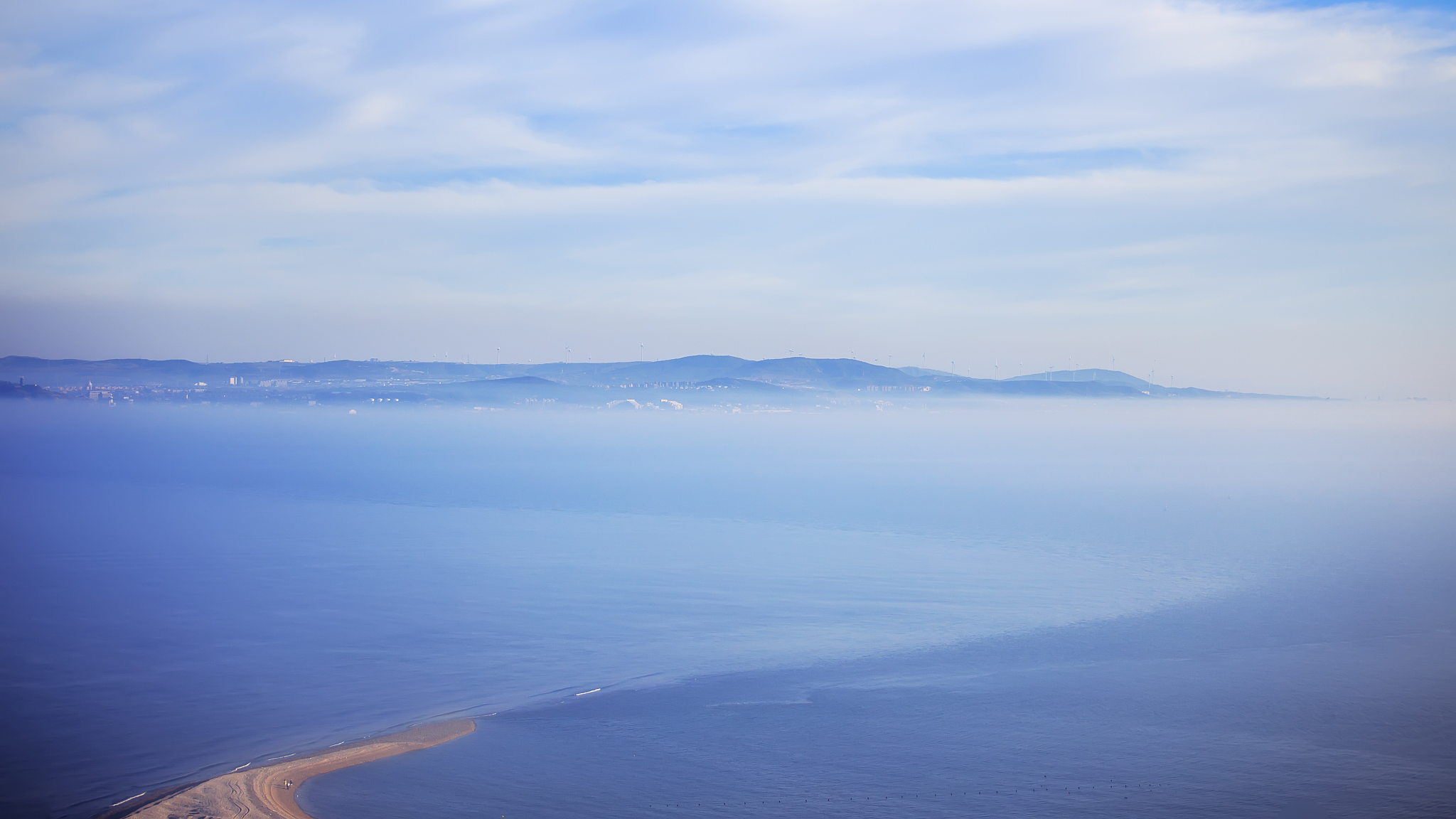 This happens at the junction of the Pacific and Atlantic oceans, as if the two oceans meet at an invisible wall which does not let them flow into and mix with each other.

Why does it happen?

The Atlantic Ocean and the Pacific Ocean have different densities, chemical compositions, and levels of salinity and other qualities.

When the salinity of the water in the two oceans is different to a certain extent, a halocline appears. Explorer Jacques Cousteau discovered this when he was deep diving in the Strait of Gibraltar. The layers of water with different salinity looked like they were divided with a transparent film, and each layer had its own flora and fauna.

The two oceans with completely different surface tensile strengths also make it impossible for them to mix.

In addition, differences in temperature, such as between the warm waters of the Gulf Stream and the colder North Atlantic, can contribute to the phenomenon.

In China, you can also enjoy this wonderful natural phenomenon at the border of the Yellow Sea and Bohai Sea. 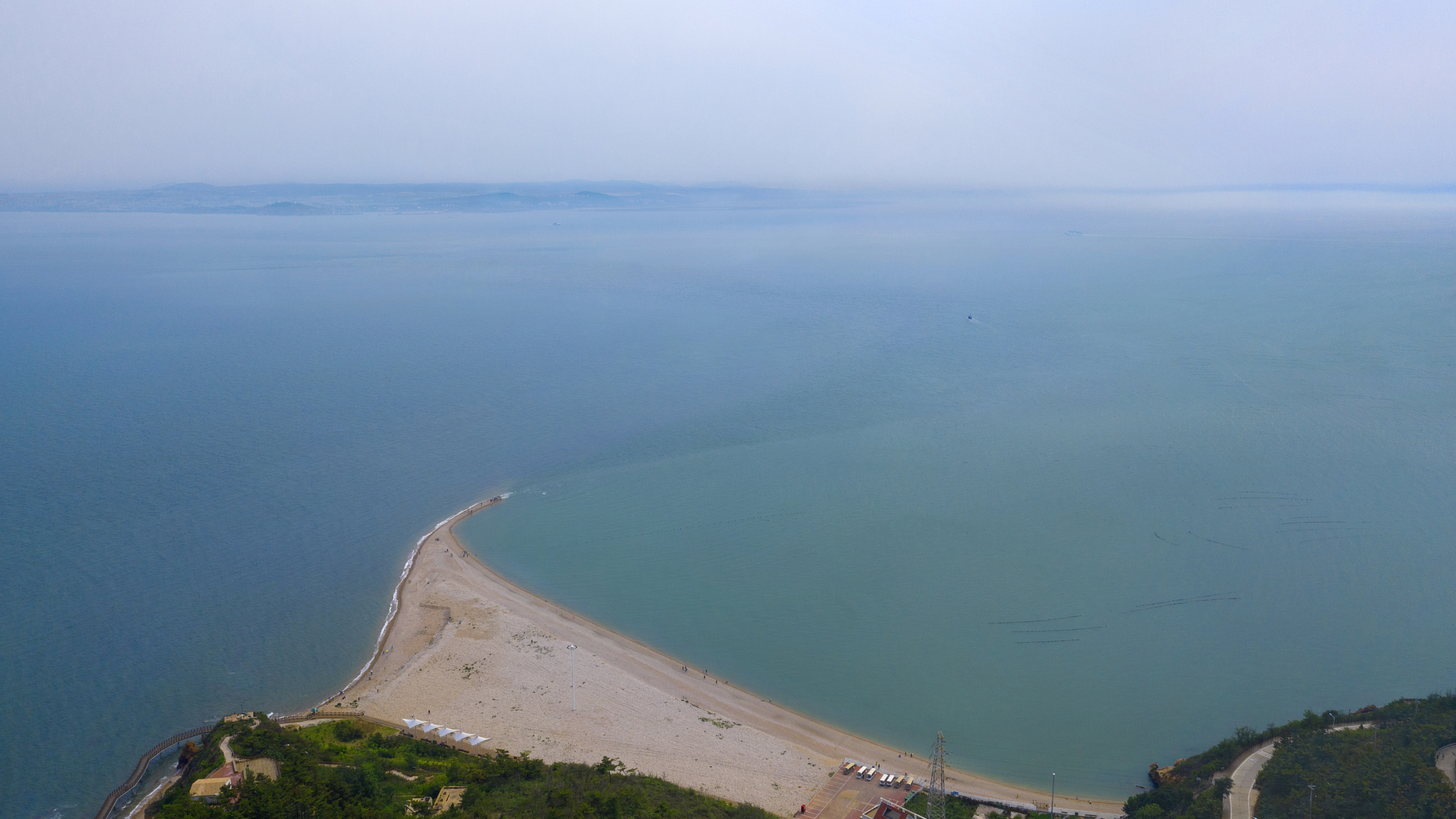