Download
The Blue World: When a huge wave comes in
By CGTN's Gao Yuxin 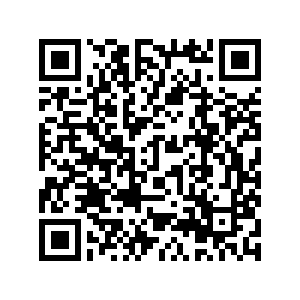 Imagine huge waves nearly 10 stories high sweeping in from the sea toward land at the speed of a jet plane. This is what a tsunami looks like.

Tsunamis are giant waves caused by earthquakes or volcanic eruptions under the sea. 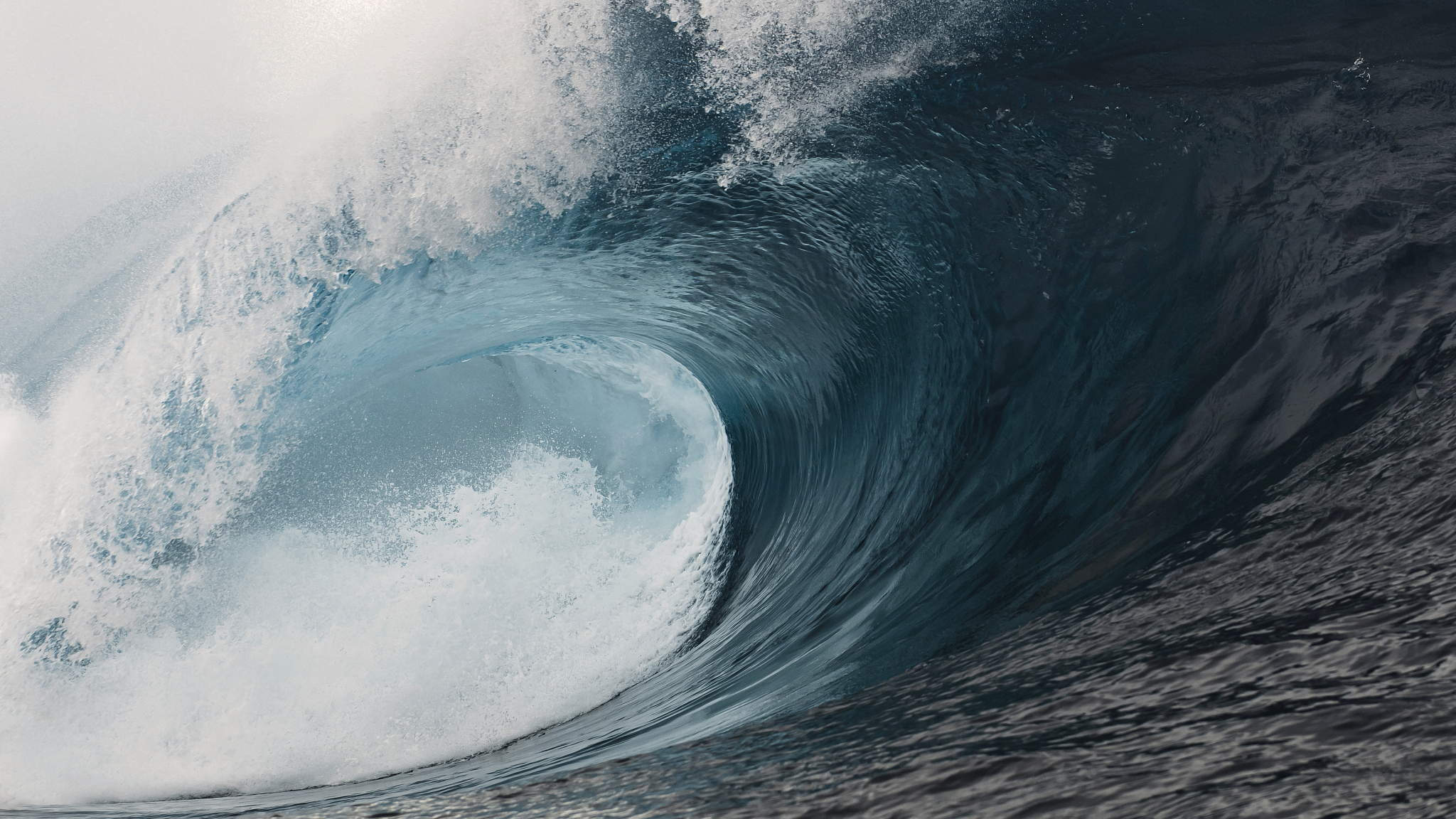 Tsunamis sometimes reach heights of over 30.5 meters, which form a water wall that can cause widespread destruction when it crashes ashore. Also, tsunamis race across the sea at up to 805 kilometers an hour, at which they can cross the entire expanse of the Pacific Ocean in less than a day. 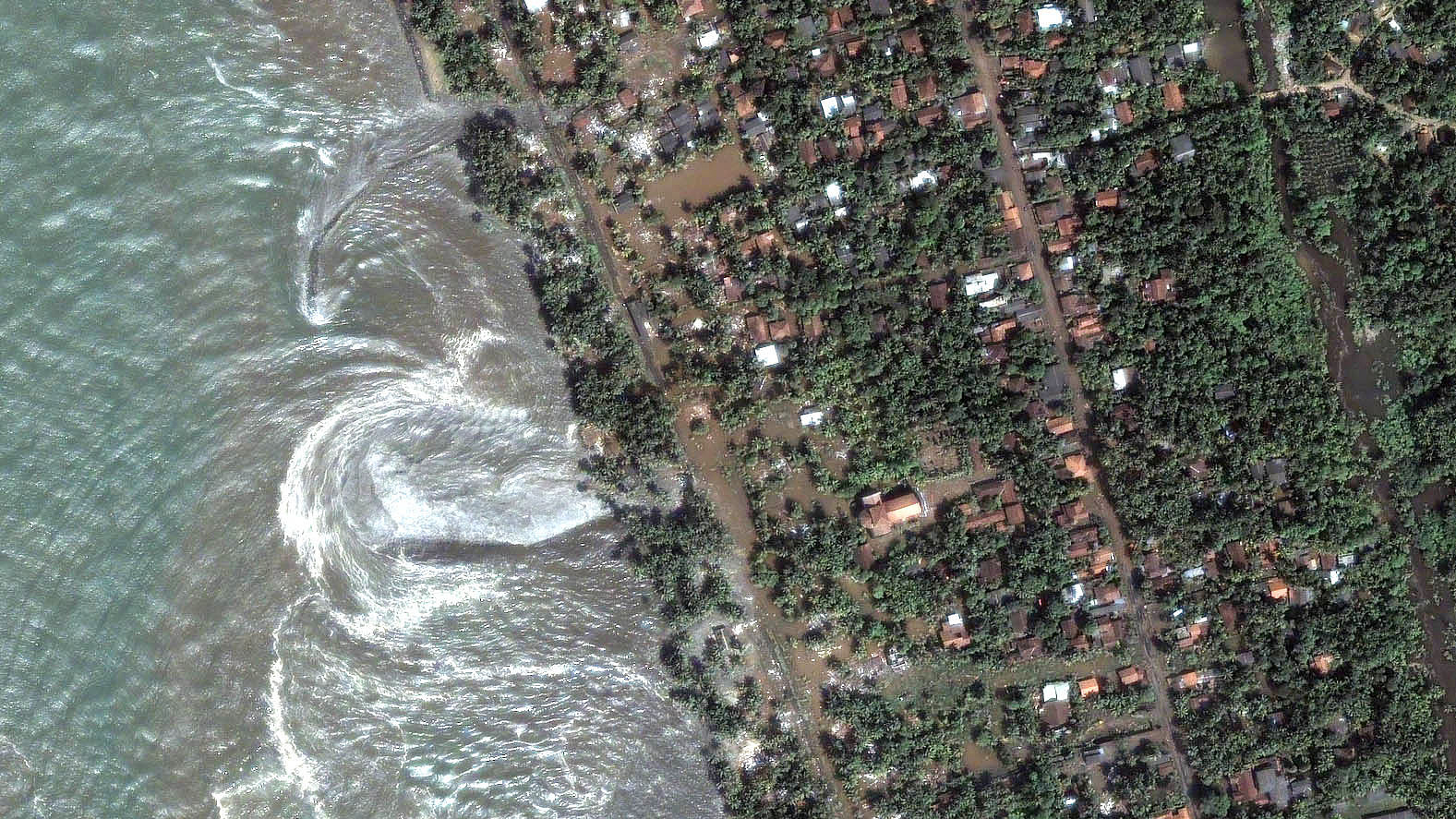 Is there any way of predicting a huge wave?

An earthquake is a natural tsunami warning. An earthquake can trigger killer waves thousands of miles across the ocean many hours after the event generated a tsunami.

A noticeable fall or rise in the water level is another warning. If you see the ocean receding unusually rapidly or far, it is a sign that a big wave is on its way.

It is also a good idea to be on the alert if an elephant on the beach suddenly starts trumpeting or running in the opposite direction to the sea because large animals like elephants can sense the vibrations created by such an earthquake earlier. 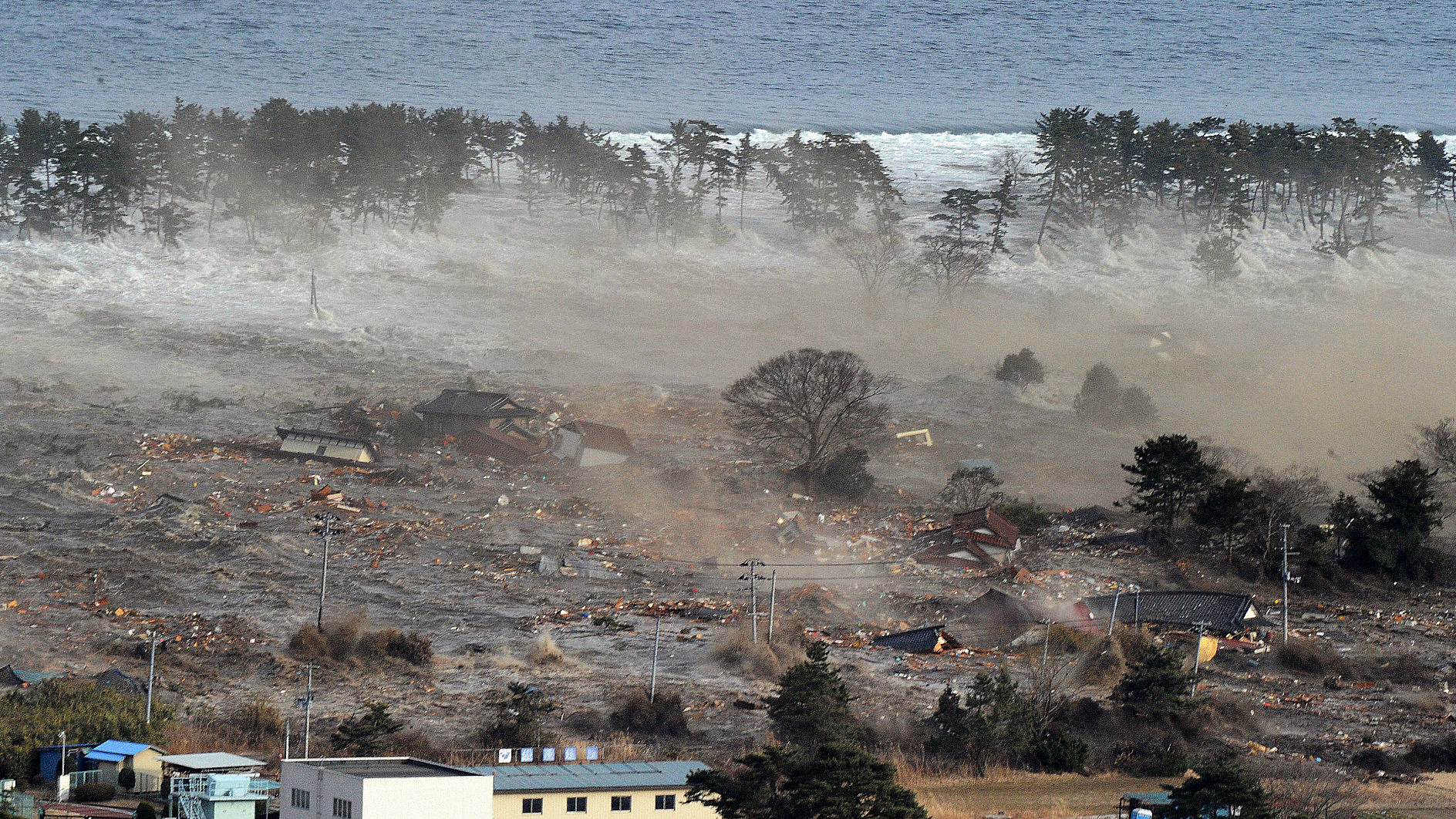