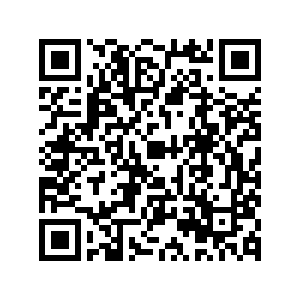 Have you ever noticed the hard-shelled creatures attached to whales, turtles or vessels?

Having a calcareous shell, barnacles (Balanus) are a nightmare for sea creatures and fishermen. They are sticky little crustaceans related to crabs, lobsters and shrimps.

Barnacles are sessile animals and shaped somewhat like an upside-down bowl. They are exclusively marine, and tend to live in shallow and tidal waters, typically in erosive settings. 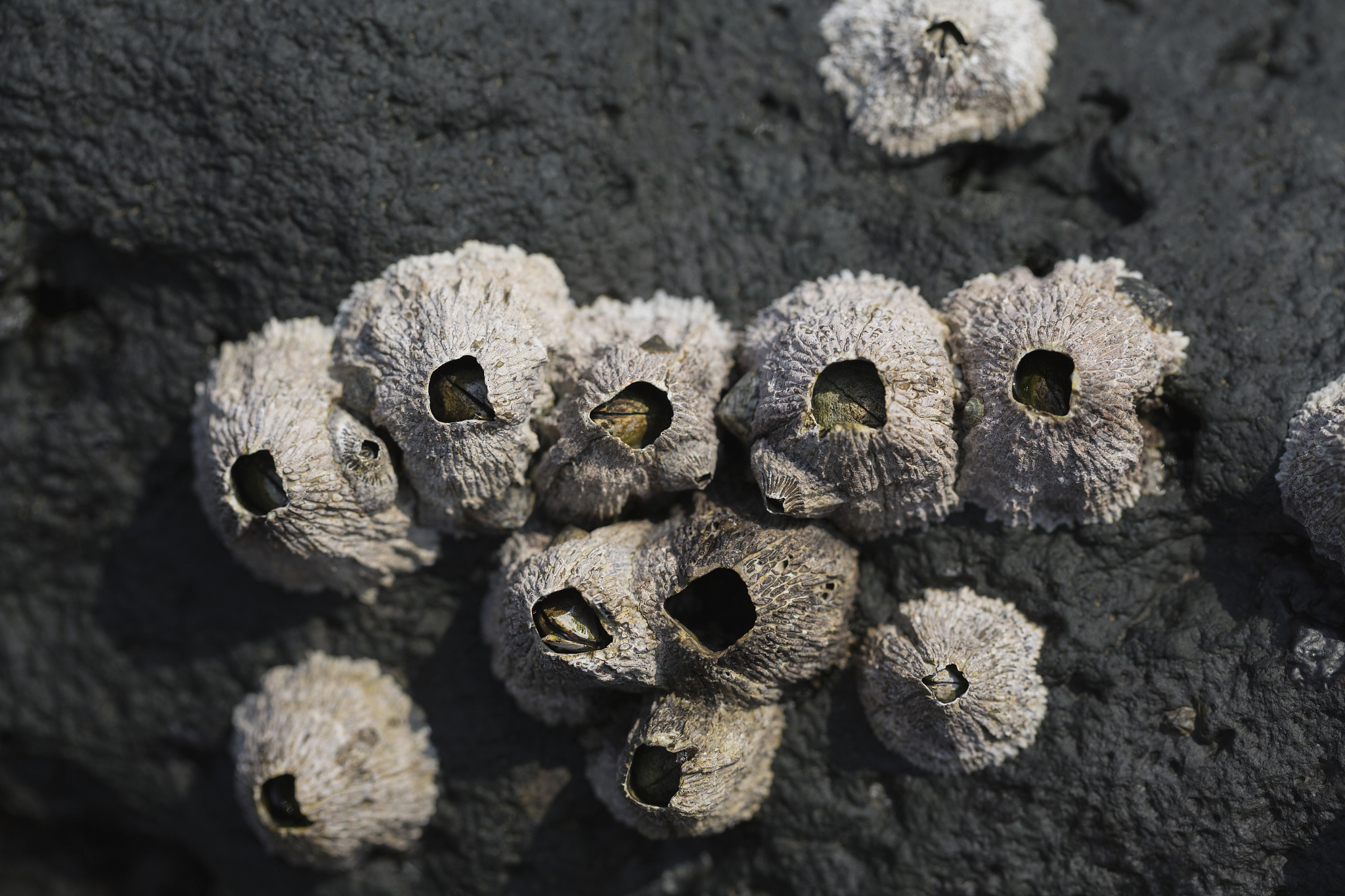 How do barnacles stick themselves to the undersides of vessels, other sea life or anything they come in contact with?

There is a layer of superglue between the barnacle and the attachment. After the barnacle finds a suitable place, it will secrete the glue which ensures the strong adsorption ability of barnacles.

Although the individual barnacle is not large, the adsorption is very strong. It is almost impossible to pluck it off a surface by hand. People who collect barnacles at the beach usually have to use a hard metal tool like a shovel to knock them off, with the surface of wherever it's attached to often coming off along with it. 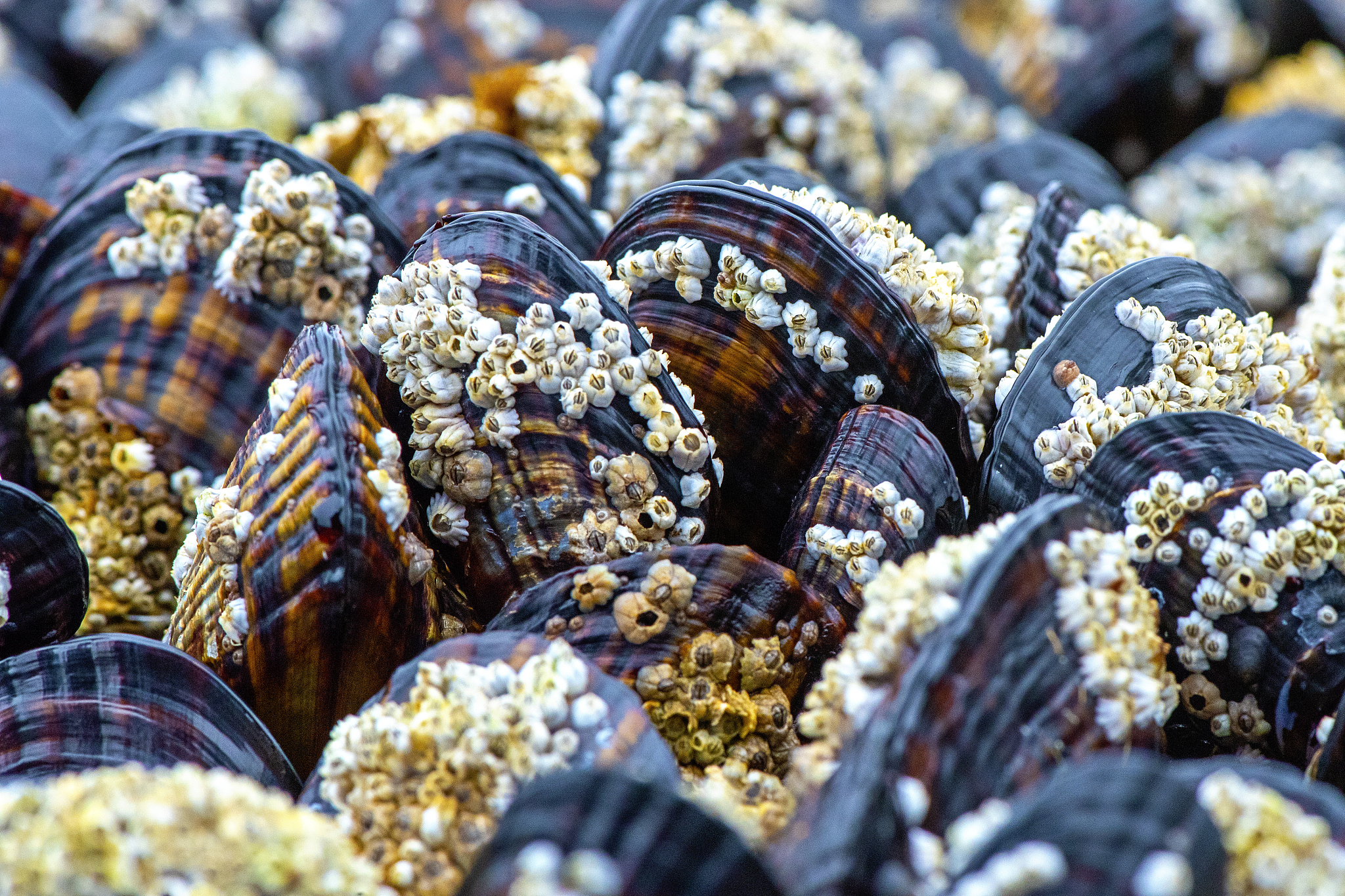 Coastal rocks, docks, vessel bottoms and the body of many animals are all targets of barnacles to settle.

Barnacles that grow on whales become attached to the body, and some of them pass through the fat layer of the whale and pierce its skin. Some barnacles even grow around the whale's genitals and gutters, where they are most pliable and vulnerable.

Parasitic barnacles on a turtle directly increases the weight of the turtle as they grow, adding resistance and reducing a turtle's speed. Turtles therefore need to spend more energy in search of food when barnacles are attached, and in a marine world where the big fish eat the small fish, the chances of being captured increase. 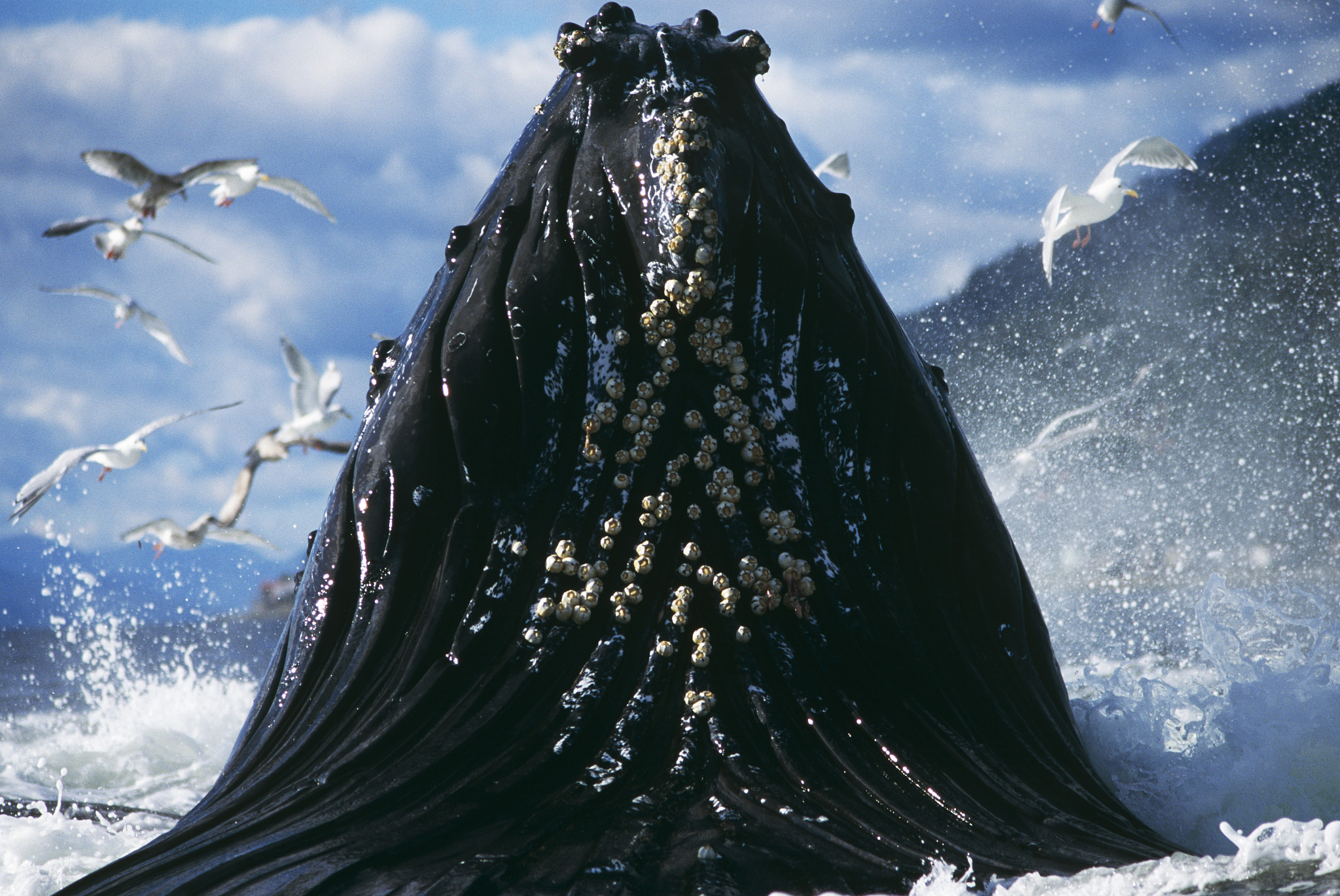