Download
The Blue World: Black holes of the ocean
By CGTN's Gao Yuxin 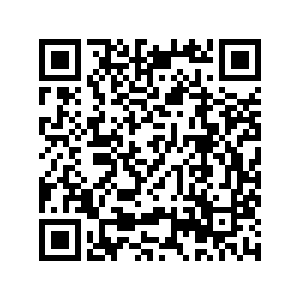 Known as black holes of the ocean, ocean eddies trap water like black holes suck up light in space.

A whirlpool is a body of swirling water formed when two opposing currents meet or a current running into an obstacle, and an eddy is a massive whirlpool that is spinning against the main current, which usually swirls billions of tons of water. 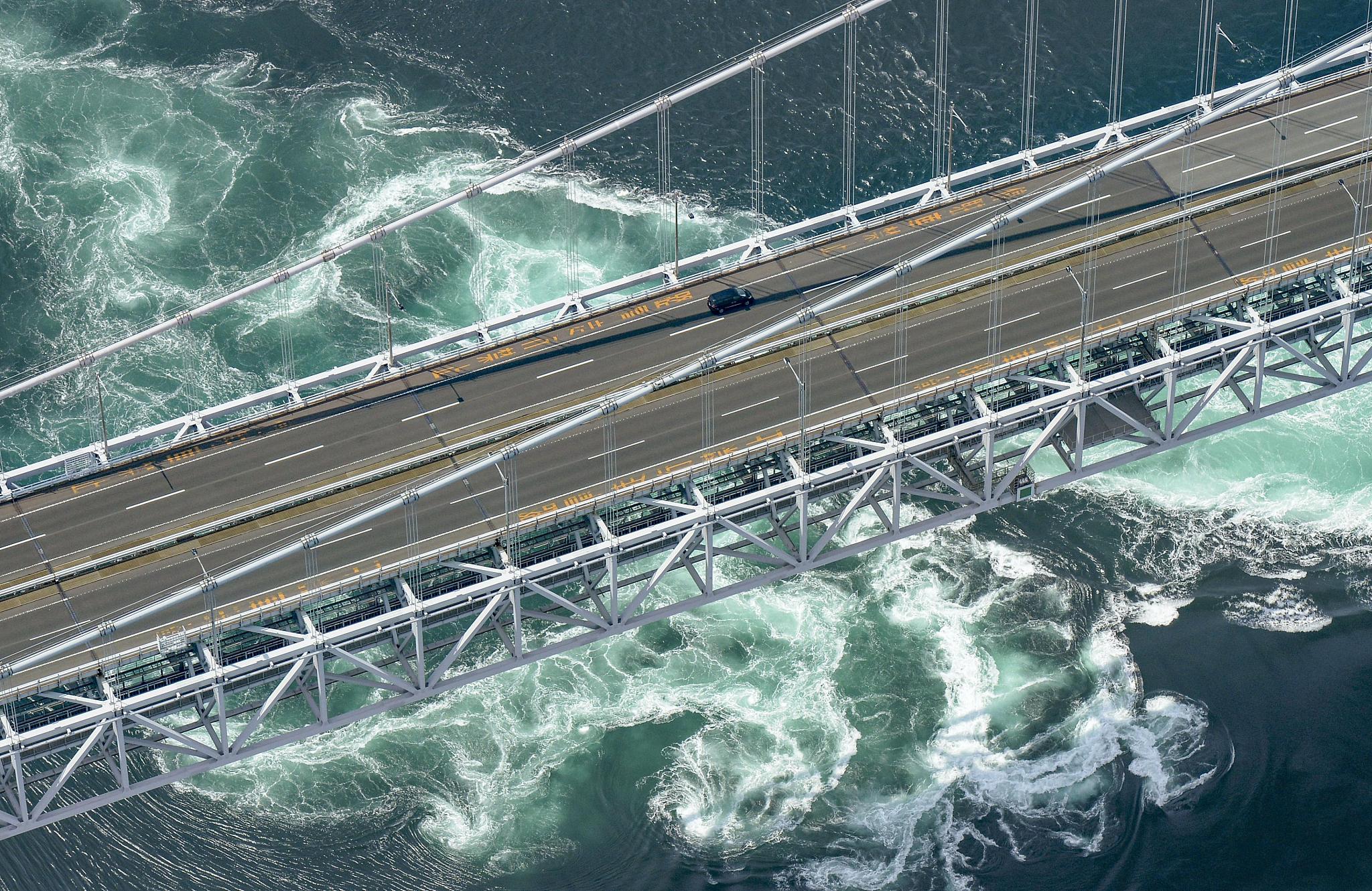 Massive eddies are surrounded by tight barriers where the fluid moves in closed loops. They act as a container for the water trapped inside them. Water temperatures and salt content within the eddies can be different from the surrounding ocean.

As they drift across the sea, they act as transporters for micro-organisms like plankton, or even for human trash such as plastic waste or oil. By serving as temperature and salt taxis, eddies could counteract some of the negative effects of global warming.

According to NewScientist, studies suggest that eddies could be helping to slow climate change because scientists found that Agulhas rings, the western boundary current of the South Indian Ocean, could carry warm water northwards away from southern sea ice, which could help slow the melting of the ice, and add cold and less salty water to the oceans, affecting global currents and in turn weather. 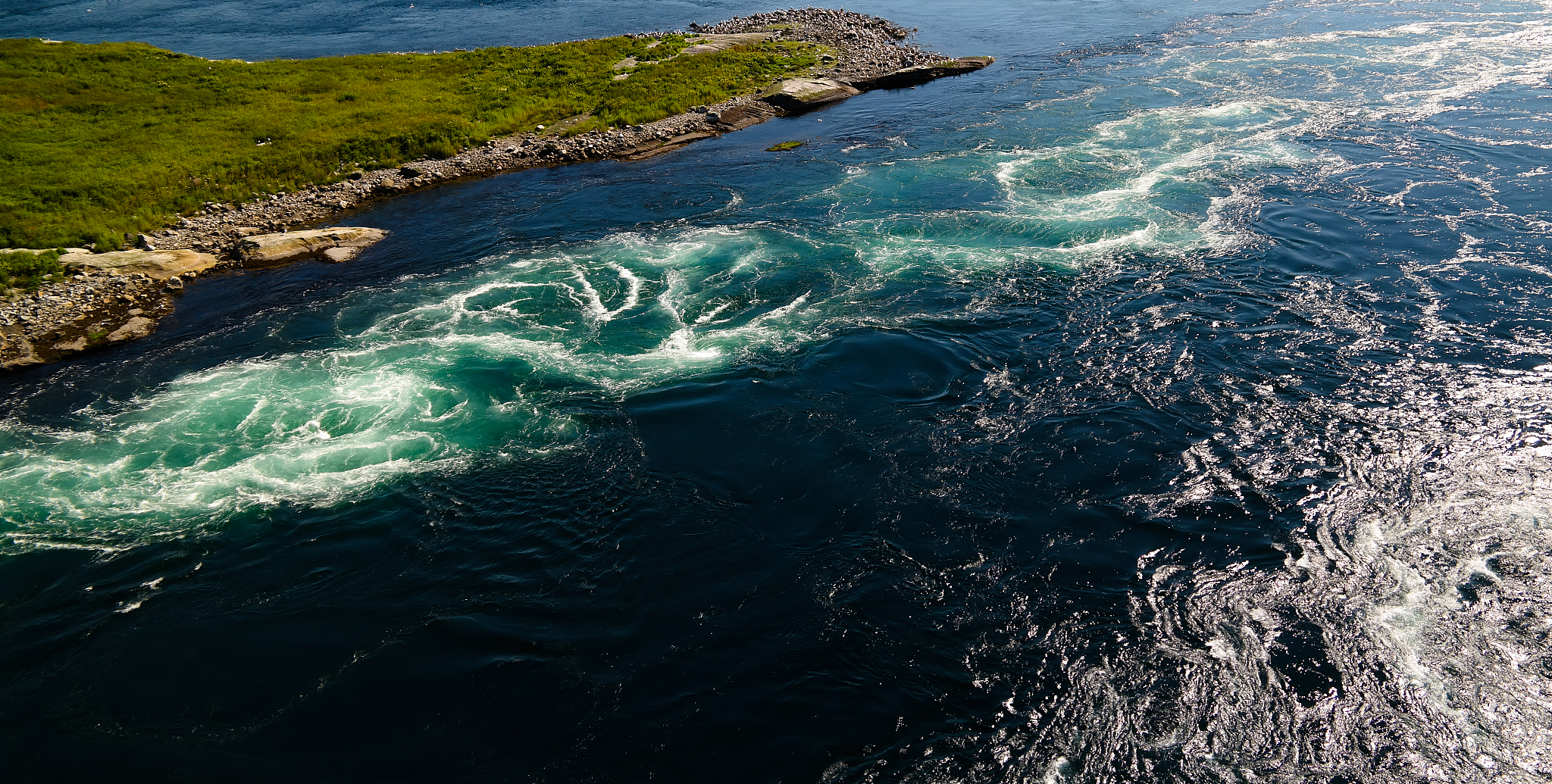