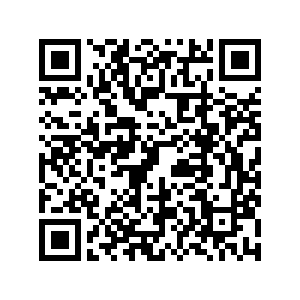 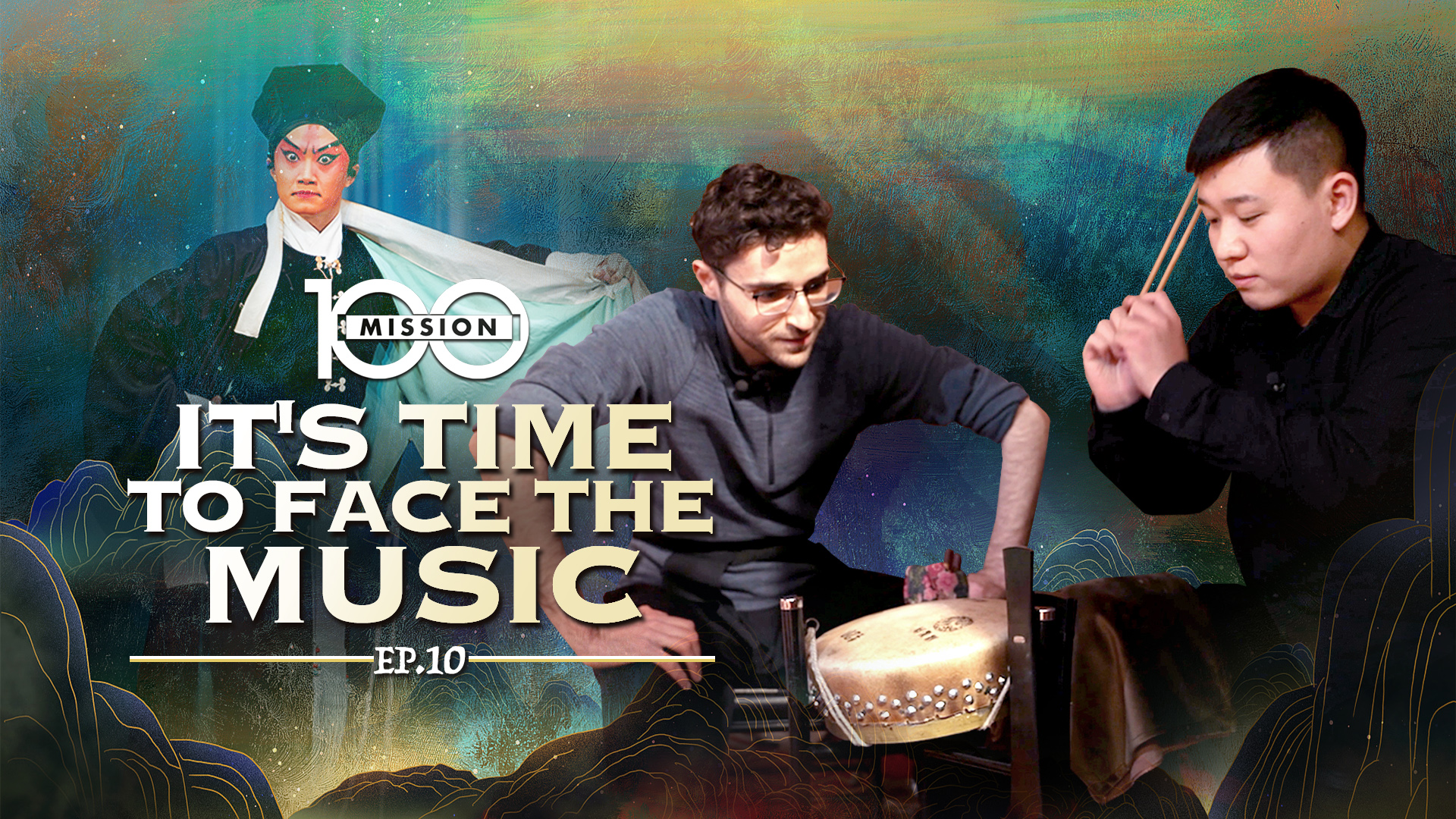 It's Day 94, and the band has officially entered the chat, less than a week before our public performance.

I first met the quartet a few days earlier when they appeared – seemingly out of thin air – just before the second evaluation, much to everyone's surprise, my dismay but my mentor's delight. He had secretly invited them in a plot twist that showed me just how unpredictable stage performance is.

But now, they're here to put the last piece of the puzzle in place, layering my Peking Opera routine with live music.

For over two months, my instructor Zhu Lingyu had mouthed the sounds of percussion music to steer my moves on stage. This is known as luoguo jing (锣鼓经), a phonetic system that uses Chinese characters to represent the combination of sounds created by the instruments used in a play. It's an efficient way for Jingju performers to learn their choreography in the absence of the orchestra and communicate among themselves during practice and rehearsals.

I've gotten used to Zhu using words like "du," "ba," "da," and "ceng" to cue me to enter the stage, switch my position or execute a move to a specific beat. But now my laoshi (teacher) is taking the backseat and letting the pros do their thing.

It was instantly clear that I was struggling to find my rhythm. I could not match the blend of gong and cymbal sounds to the onomatopoeia that I so intimately know (or thought I knew).

The tunes were loud, frenzied and dare I say, disorienting. My impression of the music that I'll perform to caught me off-guard.

I would have expected this reaction from an uninitiated listener but I've been around the block before. I've watched Peking Opera plays before and for months now, I've been immersed with abandon in this world of musical theater. My ears are comfortable with the art's bold instrumental choices and I genuinely find beauty in the auditory chaos. As a performer, however, the instrumental accompaniment is contending with my inner critical voice and the many mental notes I had made to navigate the performance.

Lucky for me, Peking Opera practitioners and musicians have a flexible relationship.

The onus of making me look good was on Cheng Haozhe, the drummer who has to watch me as I tackle the stage and according to my movement direct the three other musicians. they're all playing percussion instruments, which is characteristic of a wuchang (武场) or military opera, like the one I'm learning – Sanchakou (三岔口).

Their music playing is not set in stone and is subject to my flow. If my walk is slow, they wait until I hit my mark. If I speed up, they pick up the pace. However, once they launch into a musical section, I must march to their beat. It truly is an amazing dynamic.

The choreography is still not exactly where we want it to be. We're taking out this bit, finetuning that bit and a few places are getting a last-minute full makeover. I now know the routine like the back of my hand but mistakes that might go unnoticed by the untrained eye look gnarly under the microscopic lens of Zhu laoshi and my scene partner Yu Huikang – and we need to deal with that because when it comes to Peking Opera, details can make or break the show.