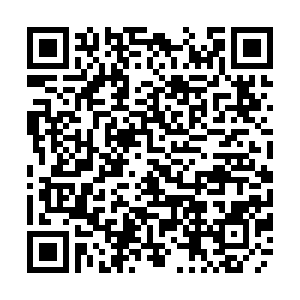 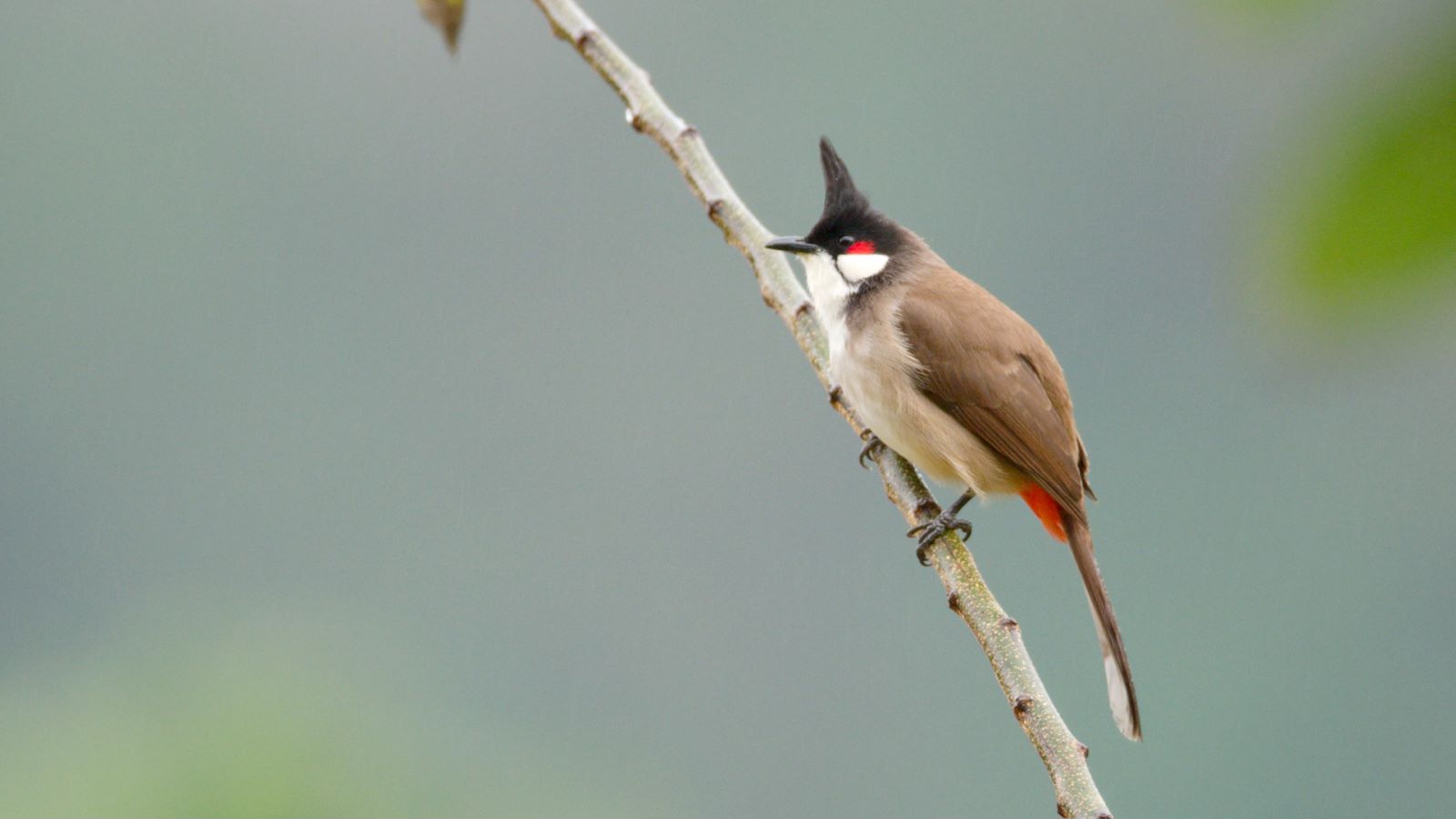 The Karst forests near the Beibu Gulf in southern China have become a suitable natural habitat for bird species due to the warm and humid environment. Species including the Malabar pied hornbill, the black bulbul and the white wagtail gather here and stir up the woods from time to time. Watch this video to find out more.