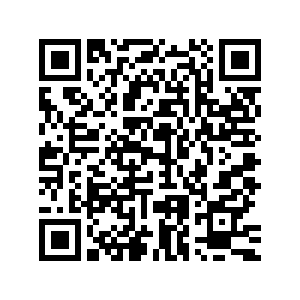 Have you ever seen "burnt fingers" poking out of fallen leaves on the forest floor? Don't panic. They are not real fingers, but a type of fungus named Xylaria polymorpha, commonly known as dead man's fingers. 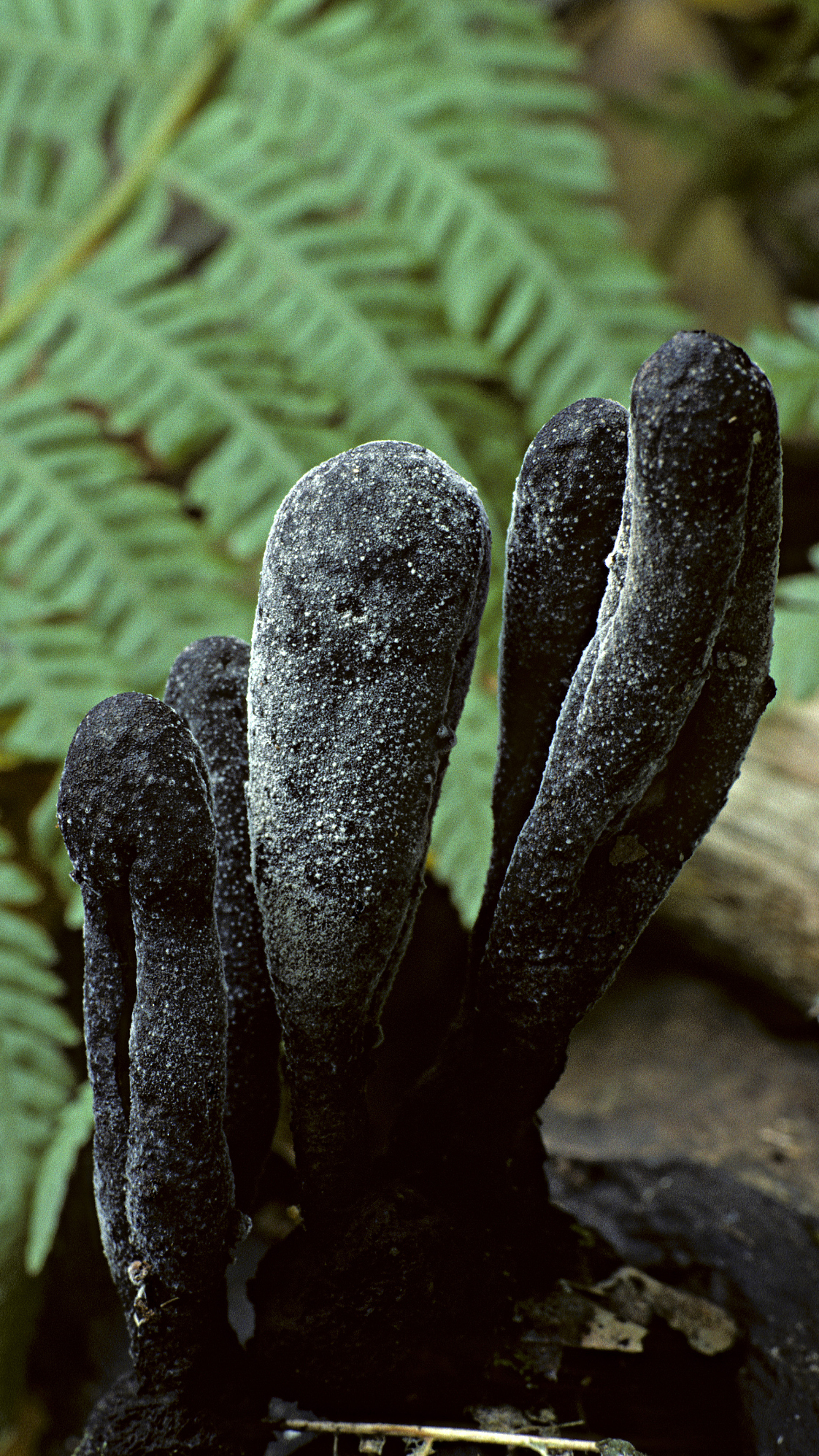 The fungus has multiple scientific names, such as Coelorhopalon obovatum or Hypoxylon polymorphum, depending on its body and color, which change a lot during its lifespan. When scientists discovered dead man's fingers growing at different stages, they recognized them as disparate species and gave different names. 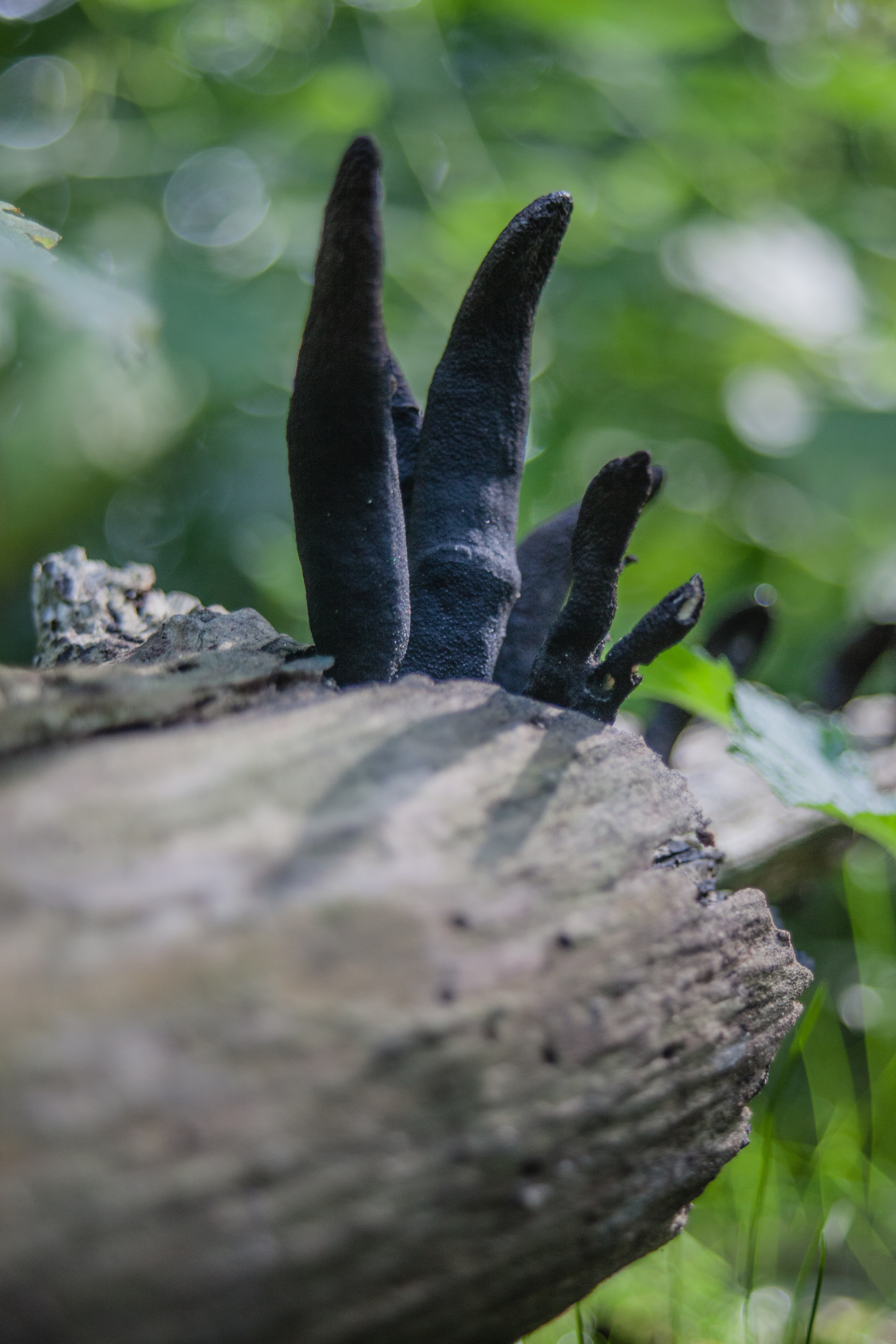 As for its name Xylaria, it has been derived from the Latin word xulon, literally meaning wood, which refers to their habitat. Dead man's fingers are often found on rotting wood and dead trumps of beech and other broadleaf trees. They are widespread in Europe and North America. 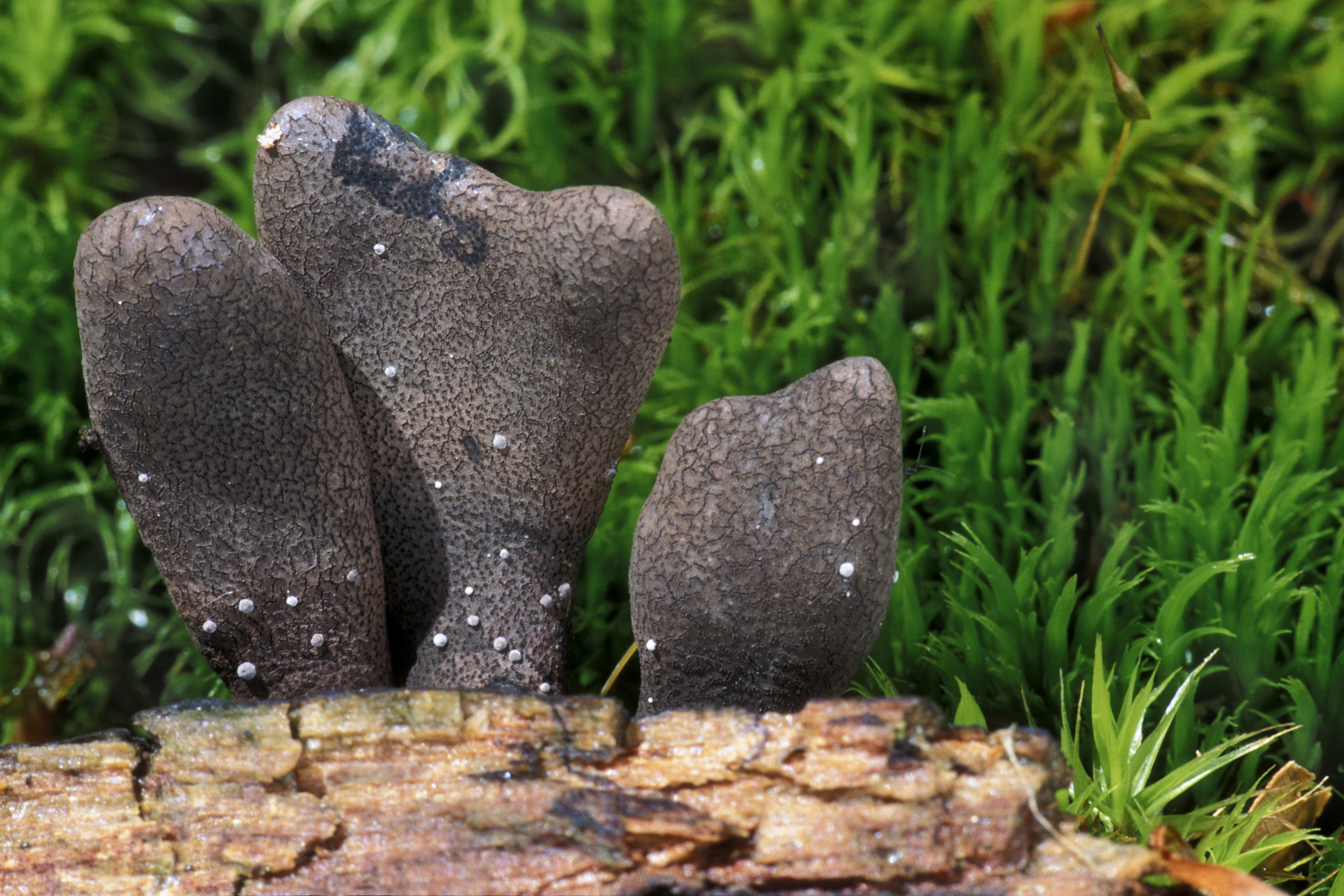 The fungi are mostly seen in a clavate or club-like shape and grow in tufts of three to six. However, it's not the only form in which they exist – part of its name "polymorpha" means "many forms." When the fungi are young in early spring, they are pale or bluish with a white tip. By summer, they begin to blacken and finally turn black in late summer or fall. 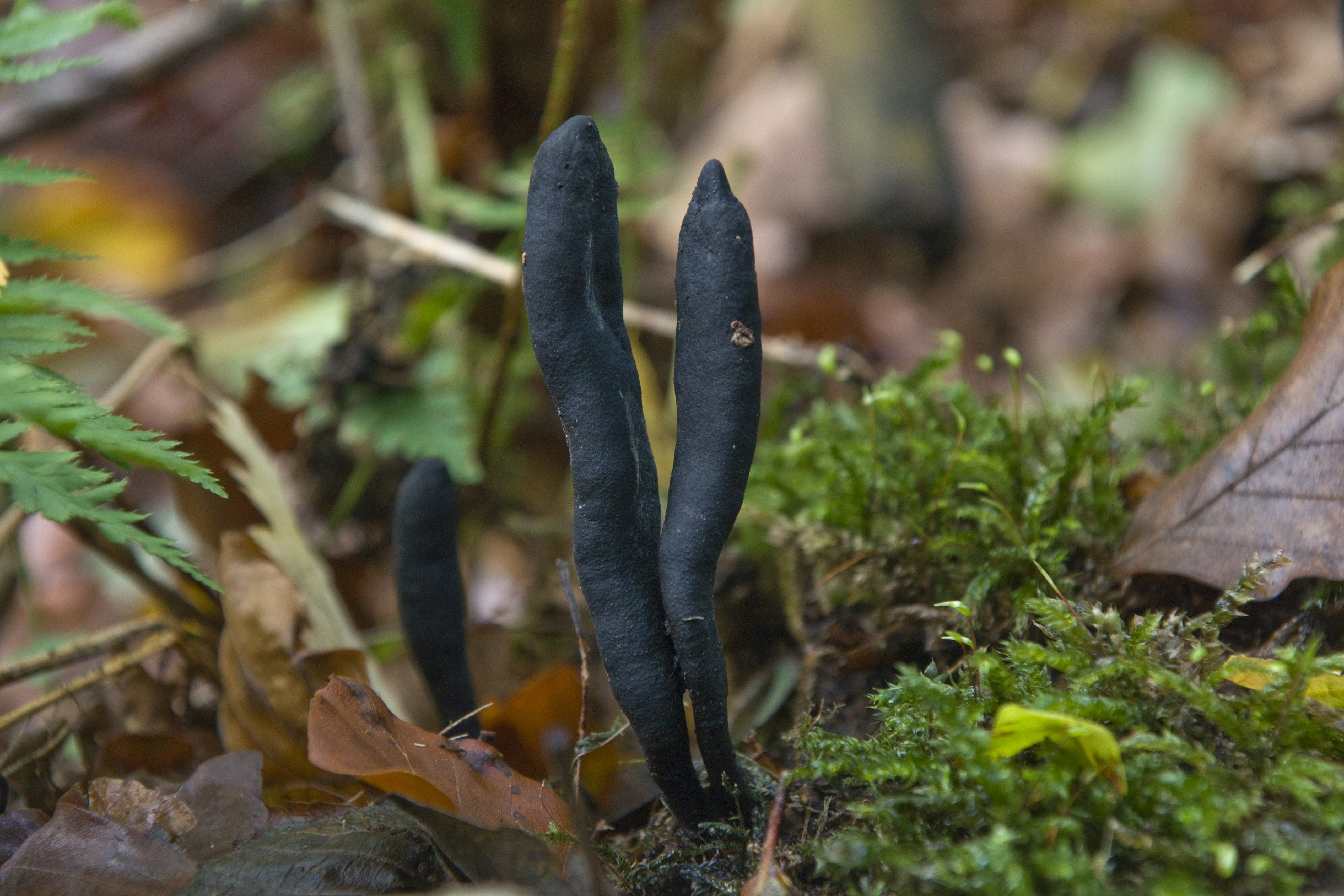 Sometimes, people confuse Xylaria polymorpha with Xylaria longipes, or dead moll's fingers, which are more slender and have smaller spores. Despite the slight difference, all Xylaria fungi are inedible because they contain toxic substances, such as amatoxin and phallotoxin. You probably don't want to try it either for its creepy look. 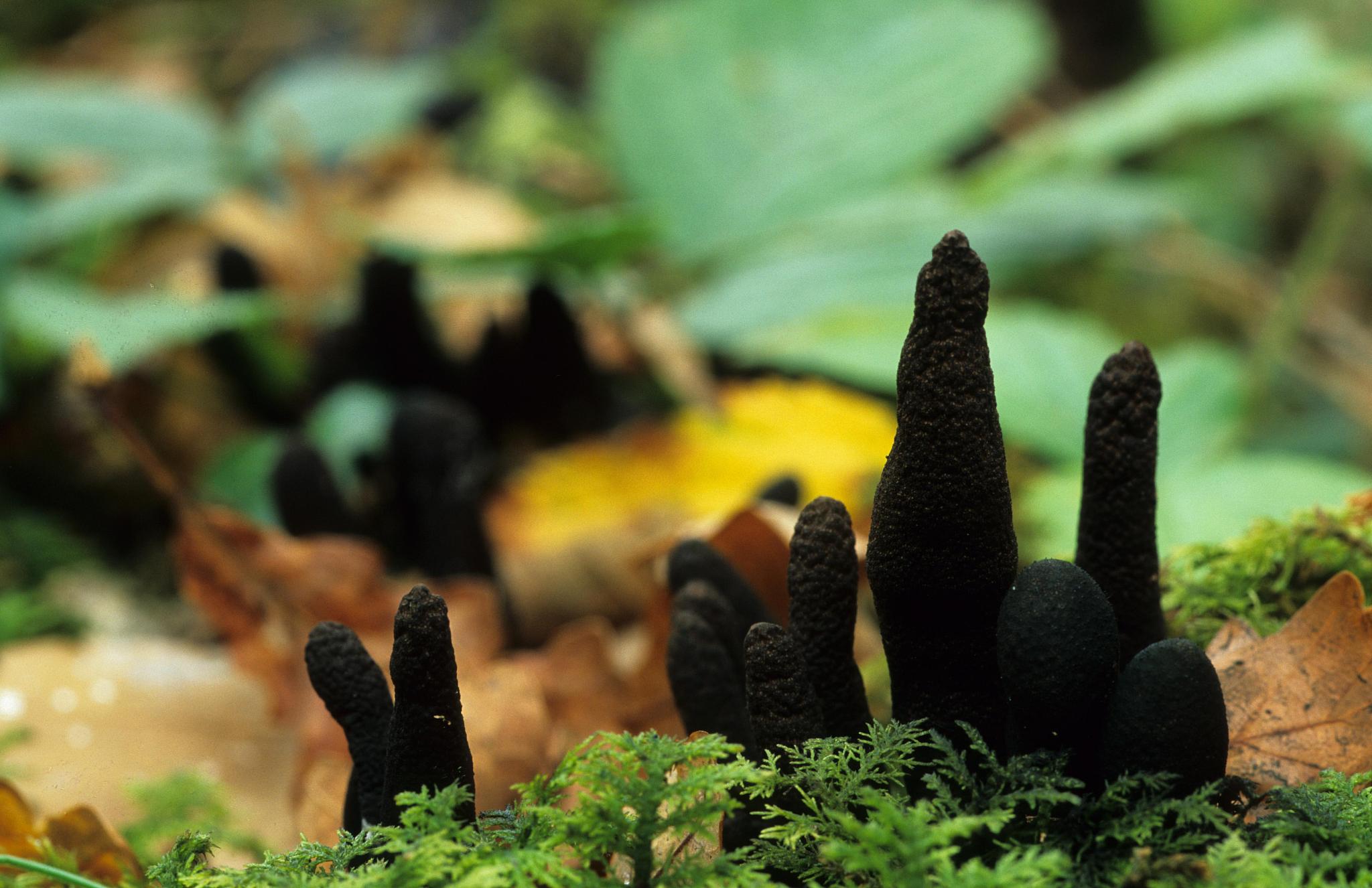