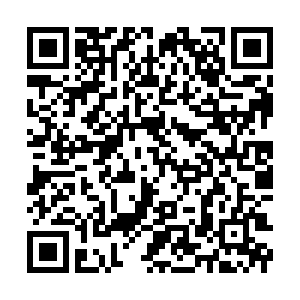 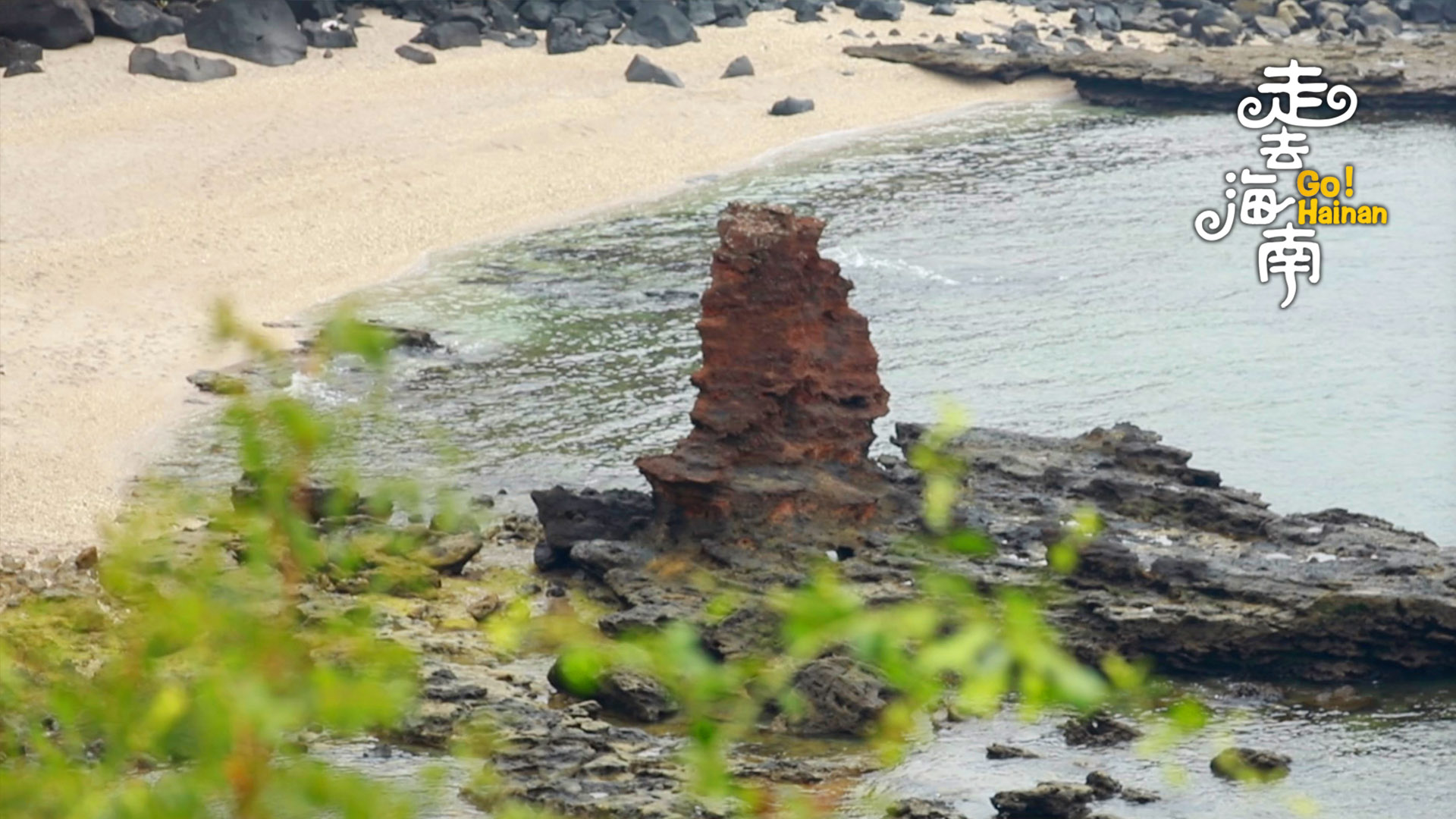 Five Colors Bay in Danzhou City, south China's Hainan Province, is a beautiful bay with volcanic rocks. The bay gets its name from the blue sea water and the red cliffs, green shrubs, white sand beach and black reef. Volcanic rocks are scattered along the coast, the most distinctive of which is a huge one shaped like a sailing boat.

Baihualing: A beautiful rainforest with many wonders

Take a look at magical plants in S China's Hainan

How to make bamboo tube-cooked rice

(The video is filmed by Kang Kai and Ma Lei and edited by Ding Qian. Cover image designed by CGTN's Yu Peng)