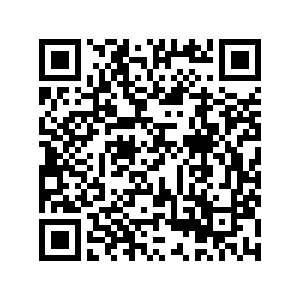 Sharks have the same senses as humans: smell, touch, sight, taste and hearing. They also have a sixth sense called Electroreception, making them powerful hunters in the ocean.

As highly sophisticated sensory organs, the ampullae of Lorenzini are concentrated on the head, particularly on the ventral and dorsal surfaces of the snout and posterior to the eye are called electroreceptors, allowing sharks to sense electric fields in water. 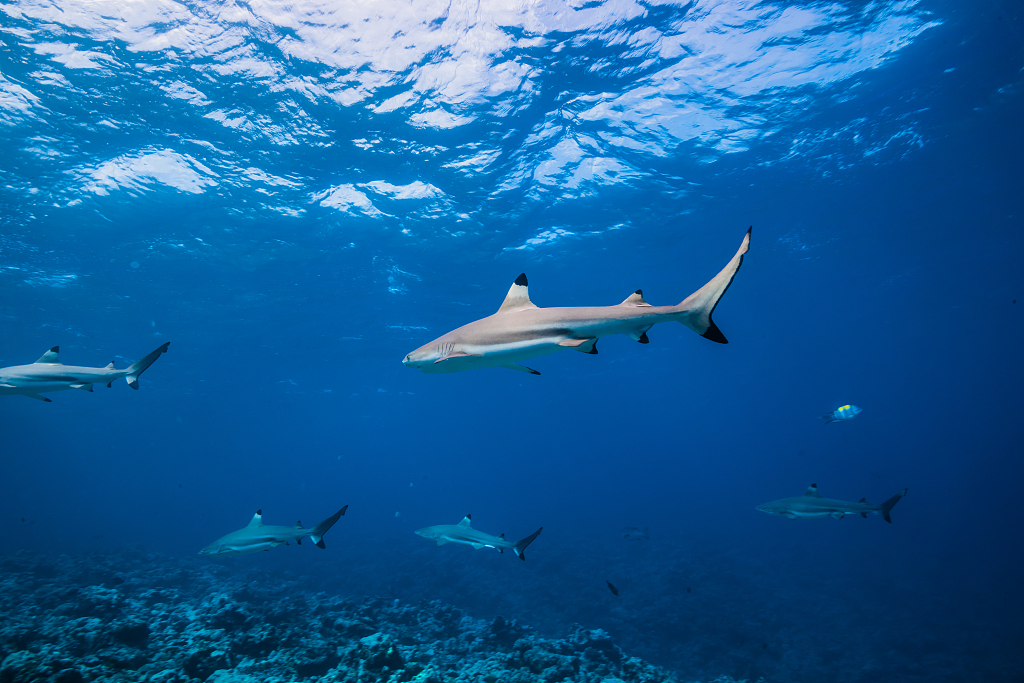 Each ampulla consists of a jelly-filled canal opening to the surface by a pore in the skin and ends in a cluster of small pockets full of a jelly-like substance. The ampllae are concentrated on the head, particularly on the ventral and dorsal surfaces of the snout and posterior to the eye.

Every animal living in the ocean creates electric signals and the ampullae of Lorenzini enable sharks to detect weak, low-frequency electrical fields given off by prey.

Even in murky waters or the dark, they can accurately sense the prey's position and hunt it. 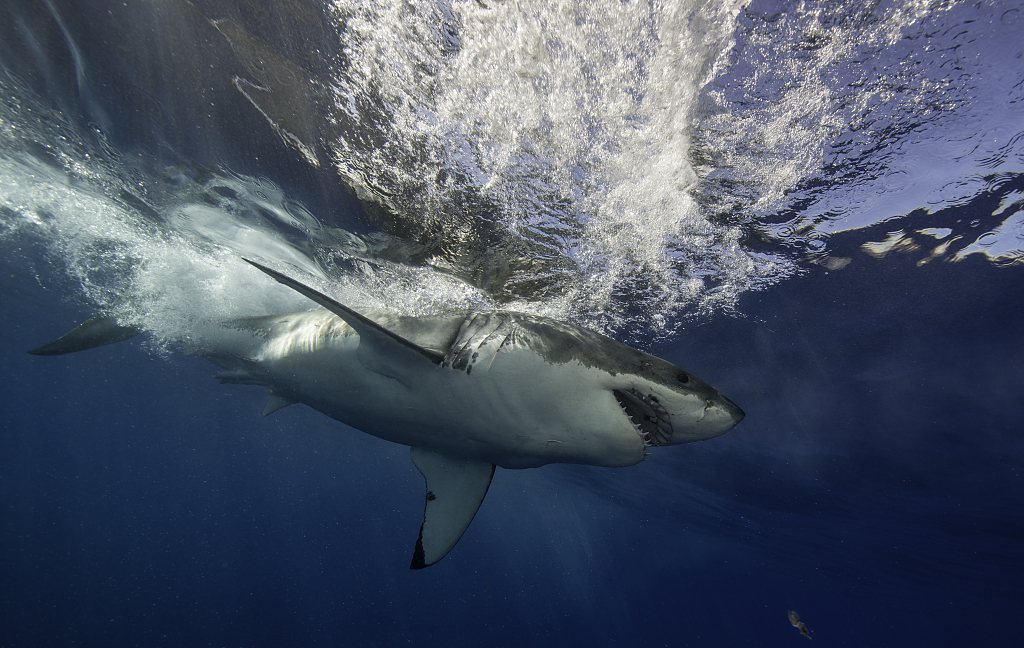 Sharks are usually about 7 centimeters to 10 meters long. Based on fossilized teeth and scales, scientists believe that sharks have been around for more than 400 million years – long before the dinosaurs.

This fierce killer of the sea can also be vulnerable when facing humans.

Sharks are threatened by the demand for their fins, overfishing, fisheries by-catch, habitat and prey loss, and human disturbance.

Overfishing is the biggest threat to shark survival. Sometimes fishermen cut the fins off live sharks and dump the animals – finless – back into the ocean, where they'll drown or bleed out. According to National Geographic, an estimated 100 million sharks are killed each year, mostly to supply demand for shark products. 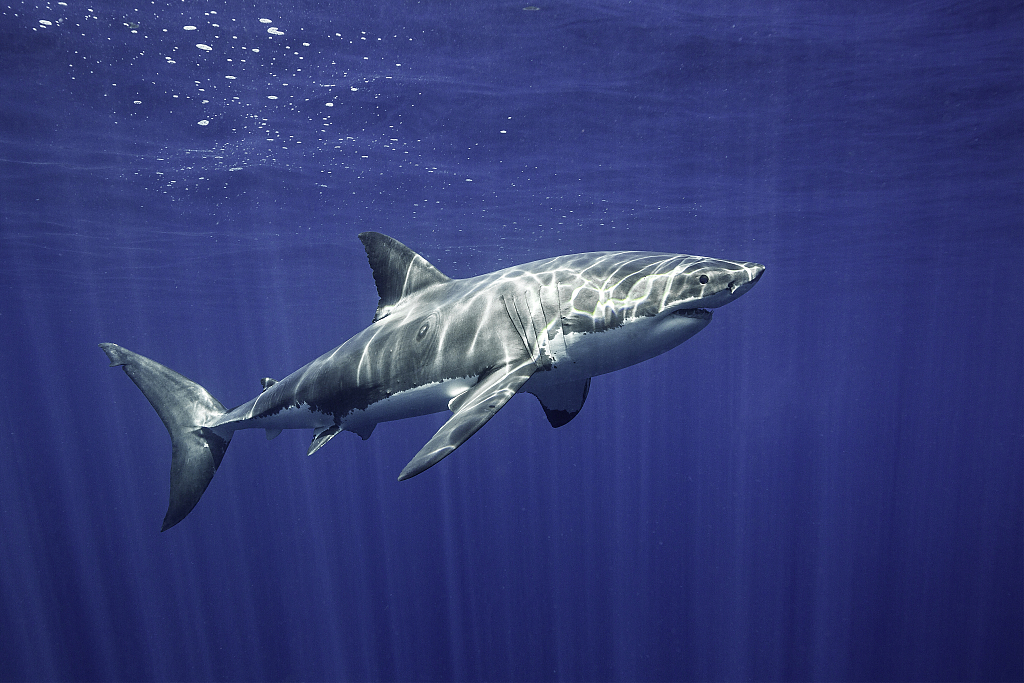