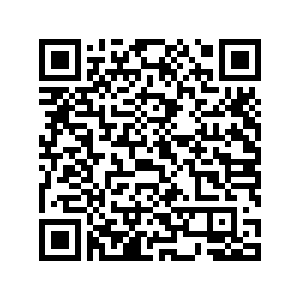 When threatened, sea cucumbers violently contract their muscles and discharge some of their internal organs out of their anuses. The discharge will confuse the enemy and give it a hearty meal, giving the sea cucumbers an opportunity to escape. The missing body parts can later be regenerated. In addition to this form of defense, they can also release dense and sticky white filaments to entangle their predators. 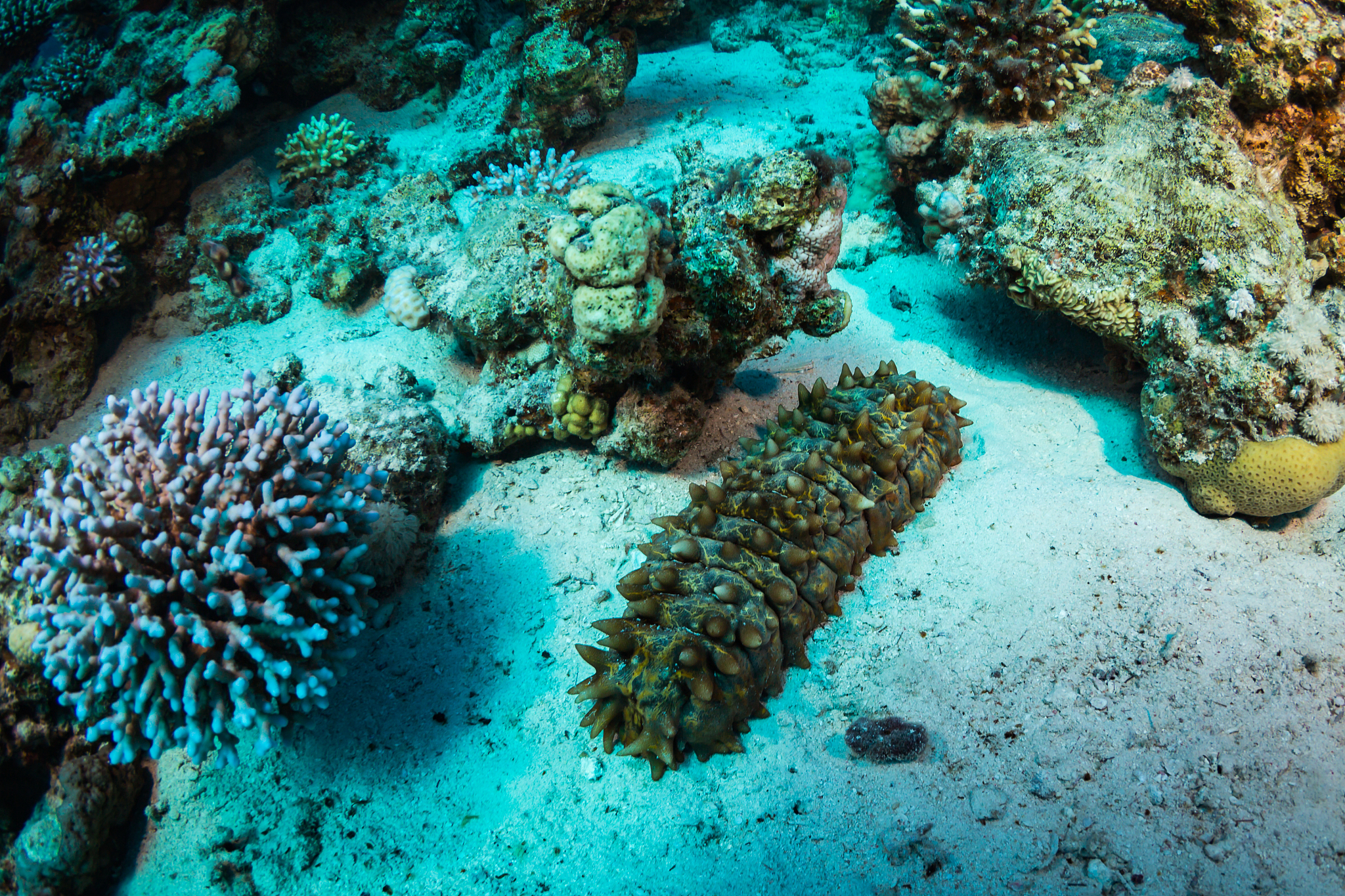 Sea cucumbers (Holothuroidea), which look like soft-bodied cucumbers, are echinoderms. All sea cucumbers are ocean dwellers, though some inhabit the shallows and others live in the deep ocean. They live on or near the seafloor.

They feed on plankton, algae and decaying matter. When sea cucumbers scavenge the seafloor for their food, they also ingest lots of sand. 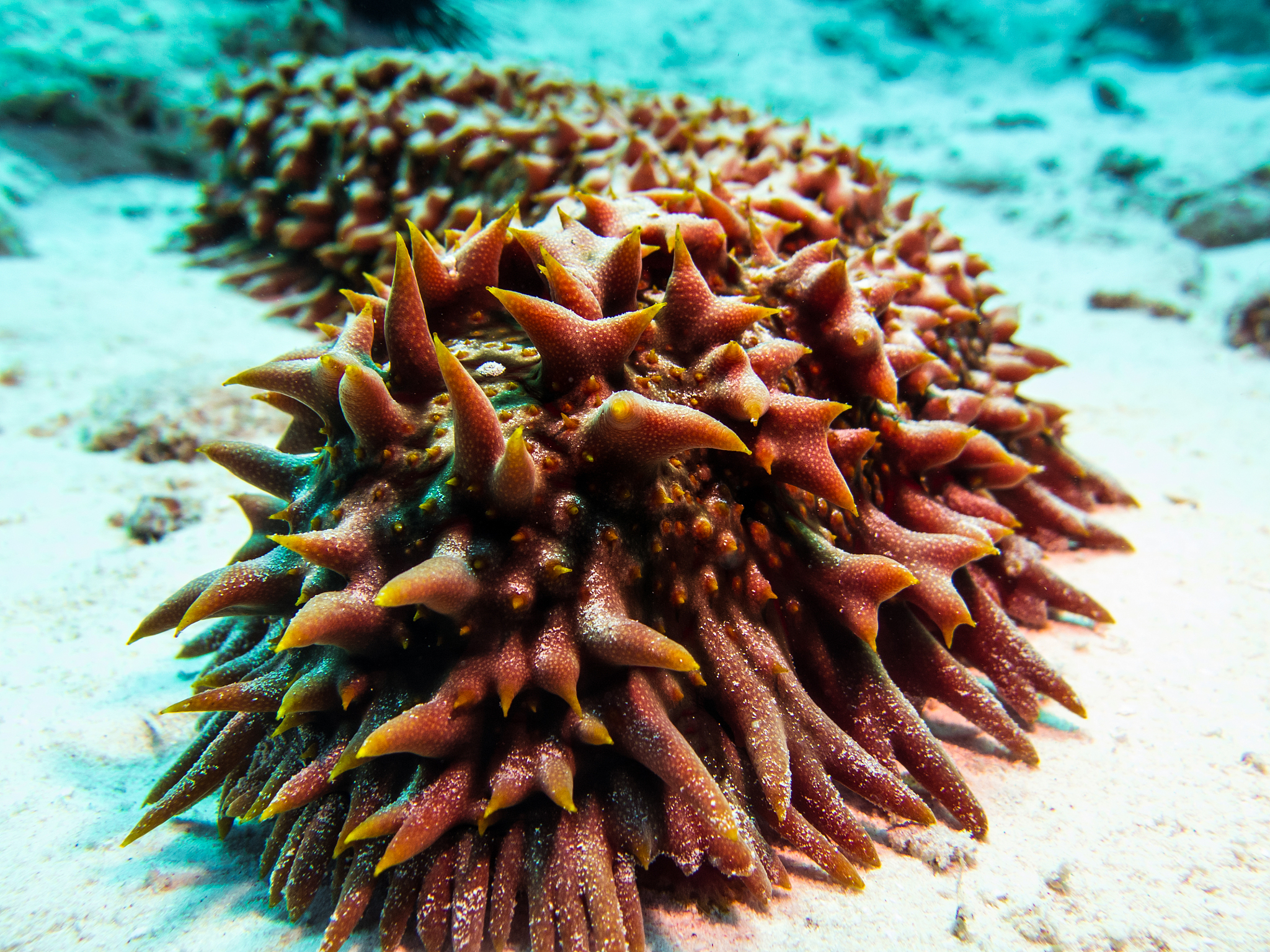 Actually, sea cucumbers are very fragile. When a sea cucumber leaves the water or is exposed to high temperatures and oil, the enzyme in its body activates, which will dissolve itself into liquid within a few hours. 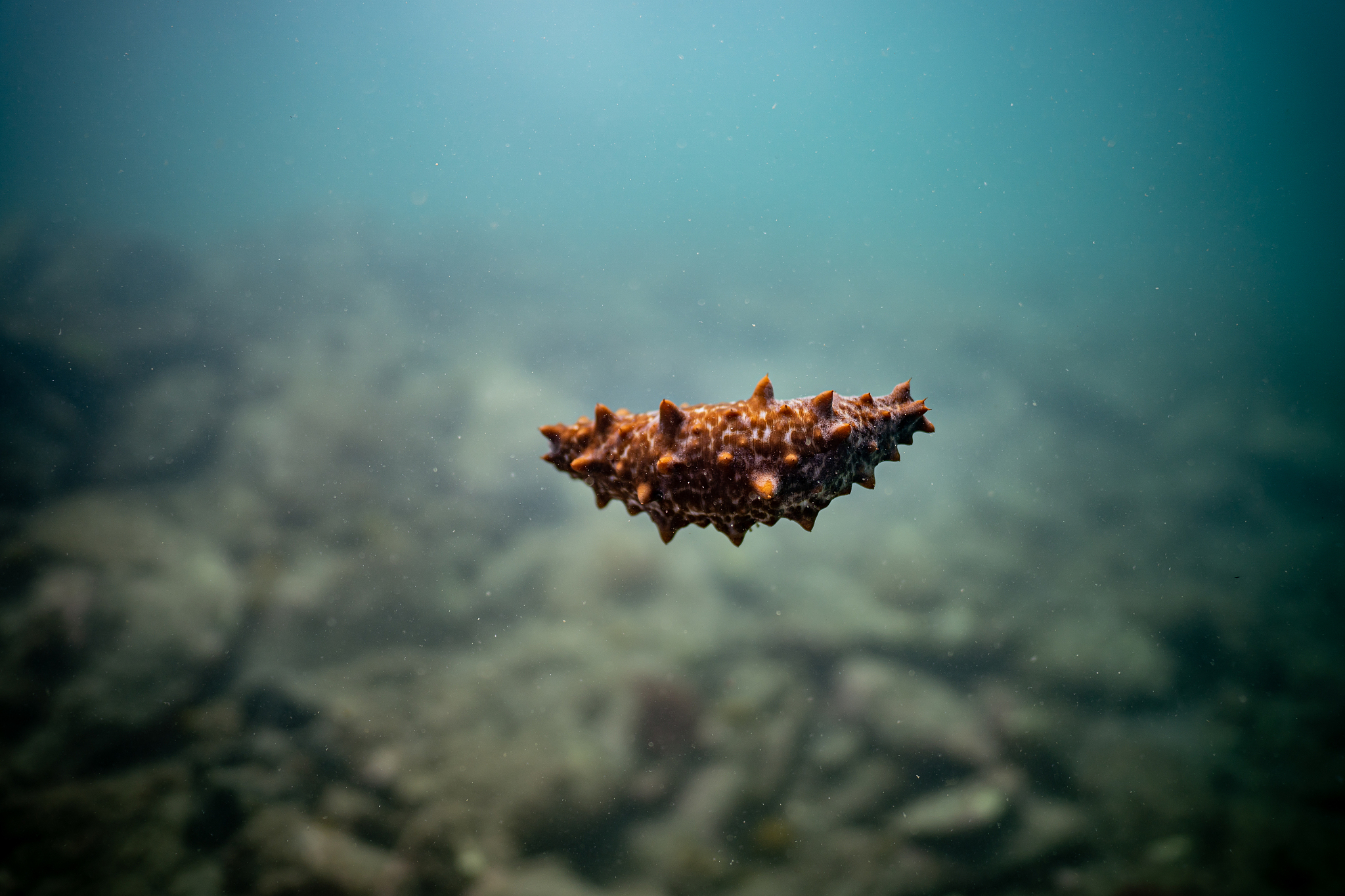